Fed hiked rates by 75bps. Robinhood is worth less than the cash on its balance sheet. Bill Gates doesn’t like NFTs and believes that "100% based on the greater fool theory, that somebody's gonna pay more for it than I do." China might have seen aliens and Vince McMahon apparently paid $3m in a hush pact to an employee he had an affair with.

"It is easier to hold your principles 100% of the time than it is to hold them 98% of the time." — Clayton M. Christensen

Good Morning! Robinhood shares dropped it low, bringing the market cap to as low as $5.99 billion, which is lower than the $6.19 billion of cash and cash equivalents the firm had on hand at the end of Q1. (lmao) While Robinhood and stocks have seen better days, so has crypto. Bill Gates thinks that crypto could see worse days though – he believes crypto and NFTs are "100% based on the greater fool theory, that somebody's gonna pay more for it than I do."

China said their Sky Eye telescope may have picked up signs of alien civilizations, after detecting electromagnetic signals with the world's largest radio telescope. Maybe they can use this tech to dig into the secret $3 million hush pact between WWE CEO Vince McMahon, and an employee he had an affair with. 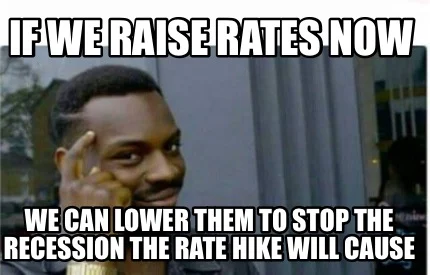 Yesterday was a historic day. The Fed raised its benchmark interest rates range 75 bps to 1.5-1.75%, the largest rate hike since 1994. Looking at the dot plot, the benchmark rate will end the year at 3.4%, revised upward by 1.5% since the March estimate.

Jerome Powell said, "Clearly, today's 75 basis point increase is an unusually large one, and I do not expect moves of this size to be common." He did caveat that by saying the July meeting could still see a 50 or 75 bps increase, and decisions will be made "meeting by meeting" with the Fed continuing "to communicate our intentions as clearly as we can."

Stock & crypto bounced back slightly after a disastrous last few days after a hot inflation reading. It remains to be seen if markets will like the rate hike in the long term.

Officials also cut their outlook for 2022 economic growth, thinking GDP will gain just 1.7%, compared to the 2.8% prediction from March.

Short Squeez Takeaway: It's clear though that fighting inflation is the Fed's #1 target and it's willing to do whatever it takes to get the number down to 2% from 8.6%. Even if that means a heavy landing – tossing the economy into a recession and inflicting pain on the labor market, with unemployment rate expected to rise steadily through 2024 to 4.1%. One thing's for sure, JPow's printer is not being used anytime soon.

Stocks reversed some of the losses in the last two days because of the Fed's aggressive measures to fight inflation.

A Message from Morning Brew

Morning Brew is written in a witty yet conversational tone that makes reading the news actually enjoyable. Plus, it only takes 5 minutes to read so that you can get all of the most relevant updates and get on with your day. Try it now, for free.

4. Book of the Day: Negotiate Without Fear: Strategies and Tools to Maximize Your Outcomes 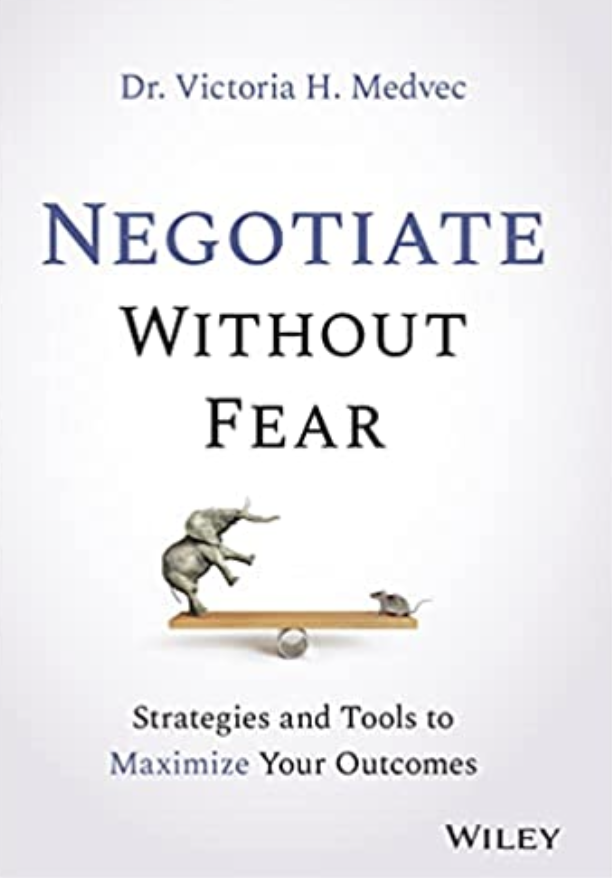 With Negotiate Without Fear, master negotiator, Kellogg professor, and accomplished CEO Victoria Medvec delivers an authoritative and practical resource for eliminating the fear that impedes success in negotiation.

Negotiate Without Fear belongs on the bookshelves of executives and all the dealmakers who work for them. Additionally, specific advice is provided in every chapter for individuals who are negotiating for themselves and in the everyday world.

This book is an invaluable guide for anyone who hopes to sharpen their negotiating skills and achieve success in any arena.

“I told them that a concession made before you start the negotiation counts for zero in the relationship bank.” 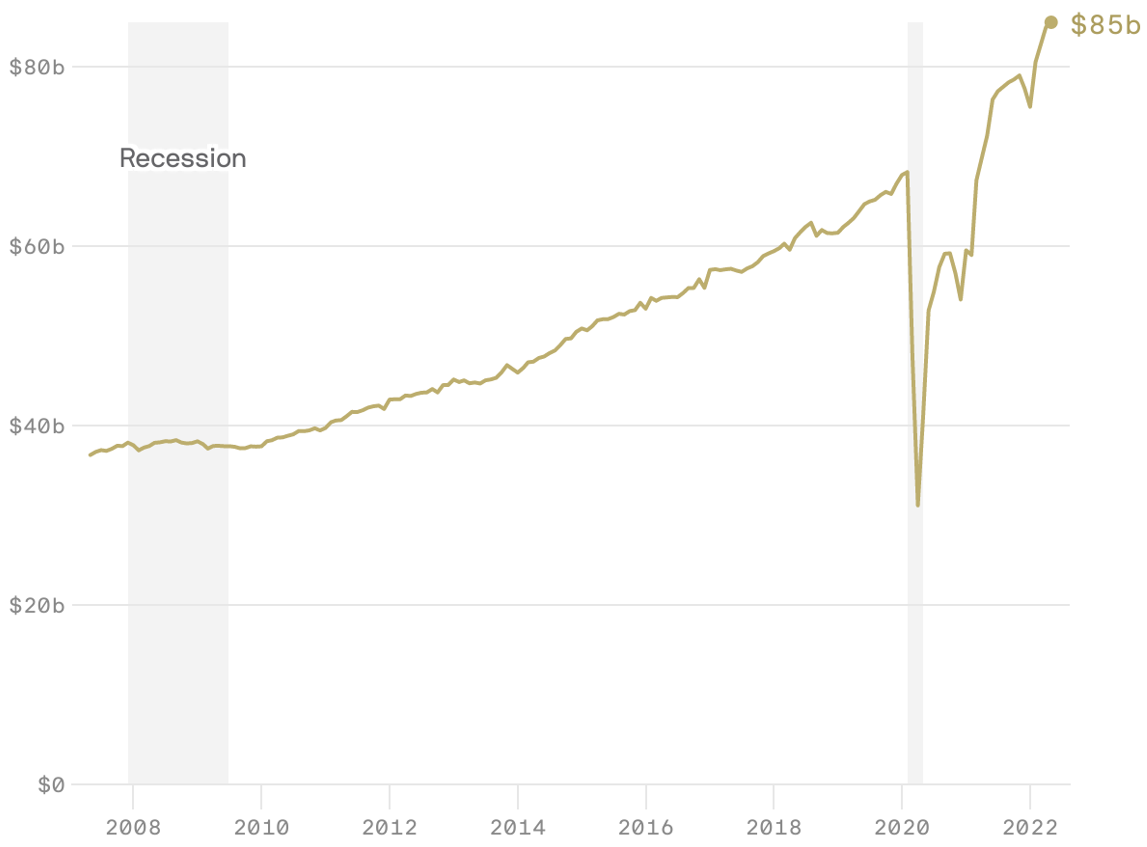 There are many investors who make decisions solely on the basis of their own forecasts of future growth. After all, the faster the earnings or cash flow of a business is growing, the greater that business's present value. Yet several difficulties confront growth-oriented investors.

First, such investors frequently demonstrate higher confidence in their ability to predict the future than is warranted.

Second, for fast-growing businesses even small differences in one's estimate of annual growth rates can have a tremendous impact on valuation.

Moreover, with so many investors attempting to buy stock in growth companies, the prices of the consensus choices may reach levels unsupported by fundamentals.

Since entry to the "Business Hall of Fame" is frequently through a revolving door, investors may at times be lured into making overly optimistic projections based on temporarily robust results, thereby causing them to overpay for mediocre businesses.

Another difficulty with investing based on growth is that while investors tend to oversimplify growth into a single number, growth is, in fact, comprised of numerous moving parts which vary in their predictability.

Warren Buffett has said, "For the investor, a too-high purchase price for the stock of an excellent company can undo the effects of a subsequent decade of favorable business developments." 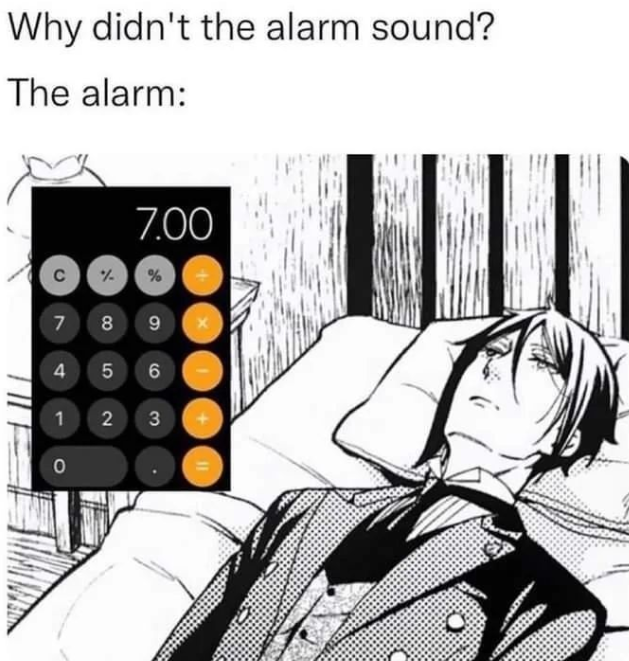 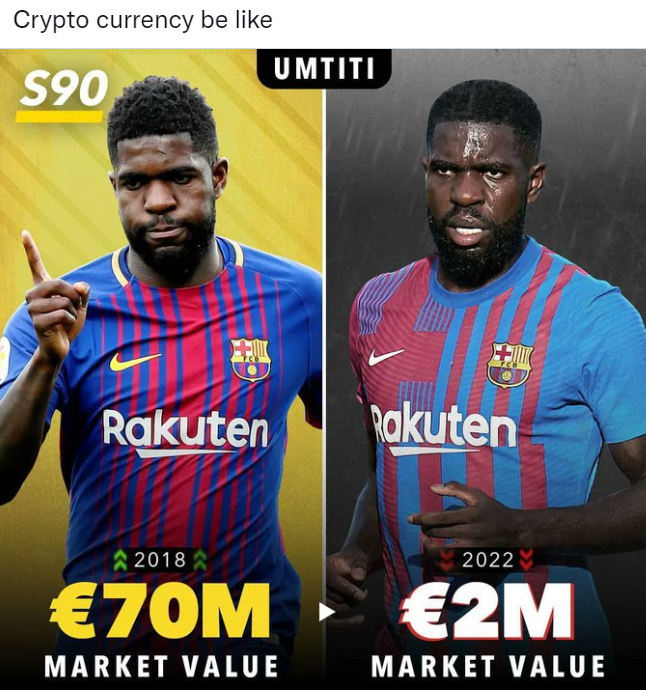 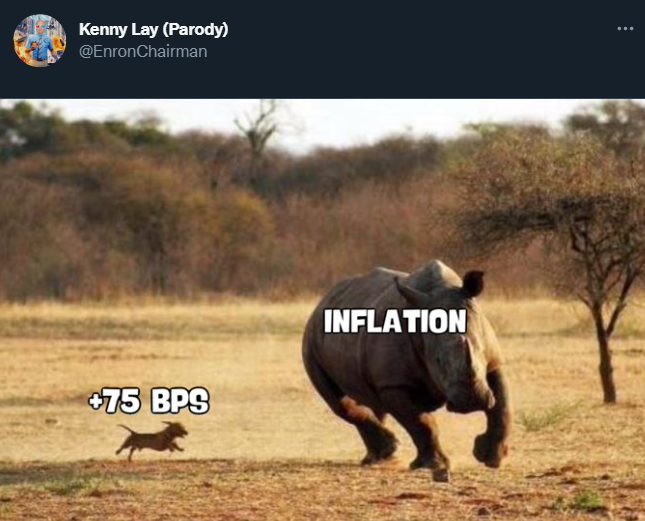