"People rarely succeed unless they have fun in what they are doing." — Dale Carnegie

Good Morning! Guess who's back? Adam Neumann and just like every (ex)-scammer out there (read: Tinder Swindler), he is using crypto to re-invent himself. He's apparently raised $70m for his new blockchain start-up from the likes of a16z and General Catalyst. George Soros warns that "civilization may not survive" the war in Ukraine, citing Putin and Xi Jinping as the "greatest threat to open society." It's not all gloom and doom though, Krispy Kreme is giving away free donuts for Senior Day today (just need to be wearing class of 2022 swag). Speaking of free, MacKenzie Scott just donated $122.6 million to Big Brothers Big Sisters of America, bringing her charitable giving total to more than $12 billion.

1. Story of the Day: Wedding Hackers 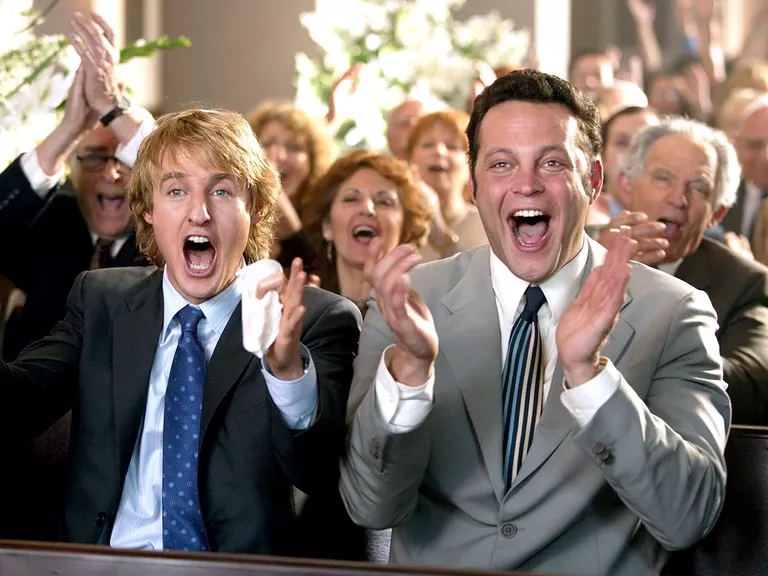 Zola, a wedding planning and registry website, was part of a hack that impacted nearly 3,000 accounts recently. What a way to kick off the GSW (great summer of weddings)!

Axios editor, Alexis Kleinman, found this out the hard way after receiving an email from Zola that said her account's email address and password had been changed. A follow up email came from her credit card company, and said some new charges had exceeded her credit limit.

Zola has raised almost $200 million in VC funding from groups like Lightspeed Venture Partners, Valor Equity Partners, and Thrive Capital. Those groups might be cutting some corners when it comes to security for their portfolio companies, as it turns out Zola didn't have full two-factor authentication and instead used "adaptive 2FA," which adds steps based on a user's risk profile.

Apparently, that 3,000 equates to only "0.1% of all Zola couples," but the company repeatedly declined to say what percentage of total active users were impacted. This would include couples that may not have deleted their accounts, even years after tying the not.

CEO Shan-Lyn Ma said an emergency call took place over the weekend to determine what happened, and also resulted in the decision to reset all passwords on the site. "It caused user frustration to change all the passwords, but from a security standpoint it was the right thing to do," said Ma.

Short Squeez Takeaway: Thank you, Zola. I can now tell my mom the reason I don't want to get married anytime soon, is because I don't want my credit card information stolen. Seems fair right? Zola is just one of many eCommerce websites that have been hacked, and that trend will likely increase in the future as everything we do is online, and hackers become more sophisticated. Time to go change your password for everything from: Password123!

Markets gave back some gains yesterday with the Nasdaq in particular being pulled down by Snap's profit warning.

4. Book of the Day: Black-and-White Thinking: The Burden of a Binary Brain in a Complex World 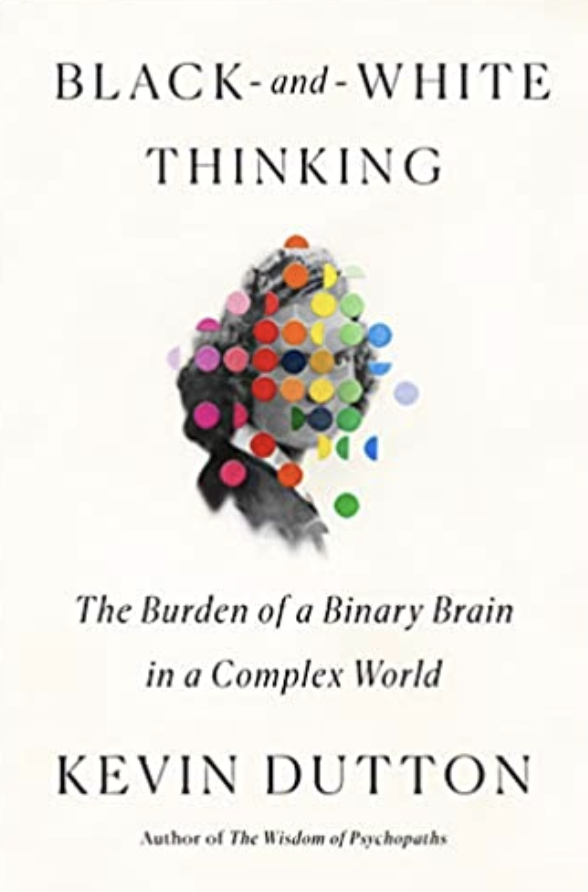 Several million years ago, natural selection equipped us with binary, black-and-white brains. Though the world was arguably simpler back then, it was in many ways much more dangerous.

Not coincidentally, the binary brain was highly adept at detecting risk: the ability to analyze threats and respond to changes in the sensory environment―a drop in temperature, the crack of a branch―was essential to our survival as a species.

Since then, the world has evolved―but we, for the most part, haven’t. Confronted with a panoply of shades of gray, our brains have a tendency to “force quit:” to sort the things we see, hear, and experience into manageable but simplistic categories. We stereotype, pigeon-hole, and, above all, draw lines where in reality there are none.

In our modern, interconnected world, it might seem like we are ill-equipped to deal with the challenges we face―that living with a binary brain is like trying to navigate a teeming city center with a map that shows only highways.

In Black-and-White Thinking, the renowned psychologist Kevin Dutton pulls back the curtains of the mind to reveal a new way of thinking about a problem as old as humanity itself.

While our instinct for categorization often leads us astray, encouraging polarization, rigid thinking, and sometimes outright denialism, it is an essential component of the mental machinery we use to make sense of the world. Simply put, unless we perceived our environment as a chessboard, our brains wouldn’t be able to play the game.

Using the latest advances in psychology, neuroscience, and evolutionary biology, Dutton shows how we can optimize our tendency to categorize and fine-tune our minds to avoid the pitfalls of too little, and too much, complexity.

He reveals the enduring importance of three “super categories”― fight or flight, us versus them, and right or wrong―and argues that they remain essential to not only convincing others to change their minds but to changing the world for the better.

Black-and-White Thinking is a scientifically informed wake-up call for an era of increasing extremism and a thought-provoking, uplifting guide to training our gray matter to see that gray really does matter.

Bionic Reading revises text so that the most concise parts of words are highlighted. This guides the eye over the text and the brain remembers previously learned words more quickly. It aims to play a supporting role in the absorption of volume text.

Check out the difference. 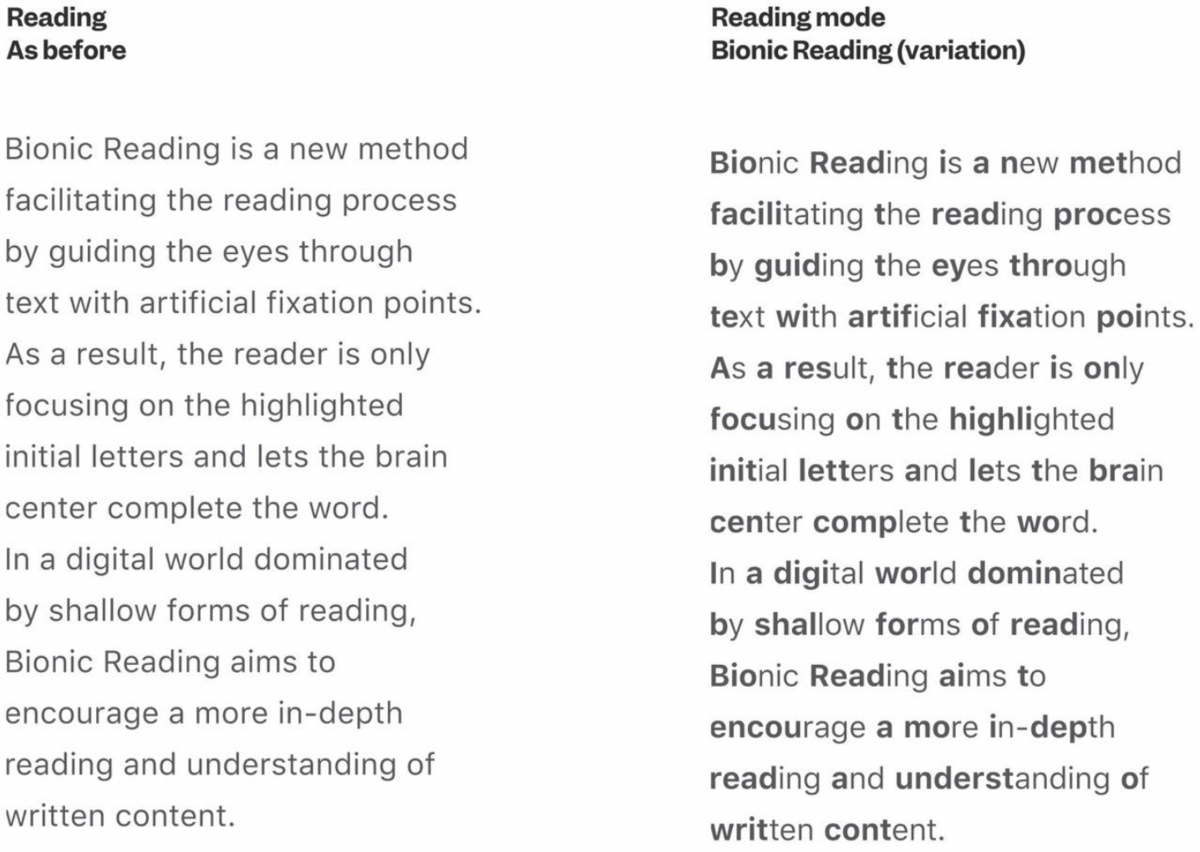 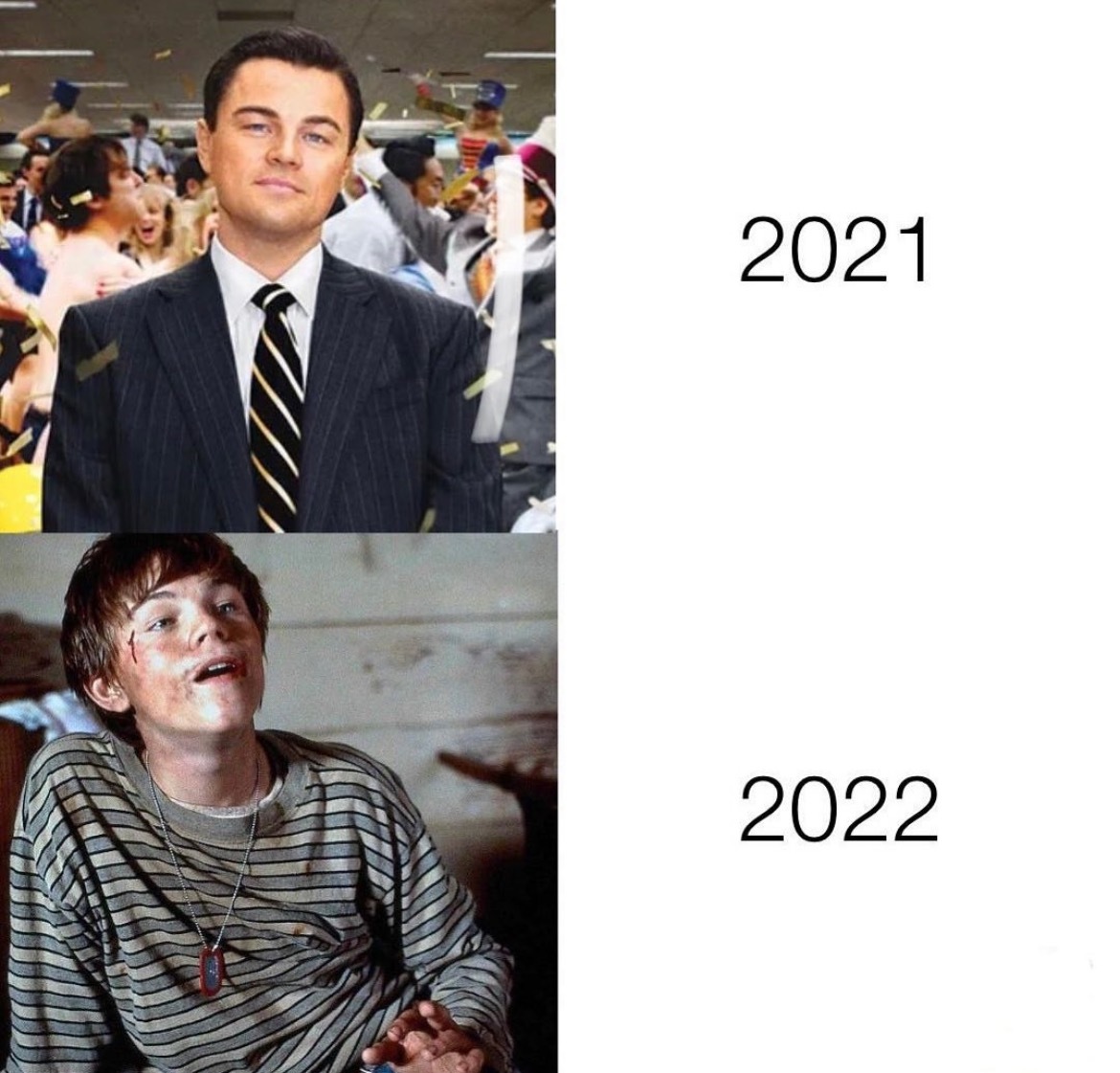 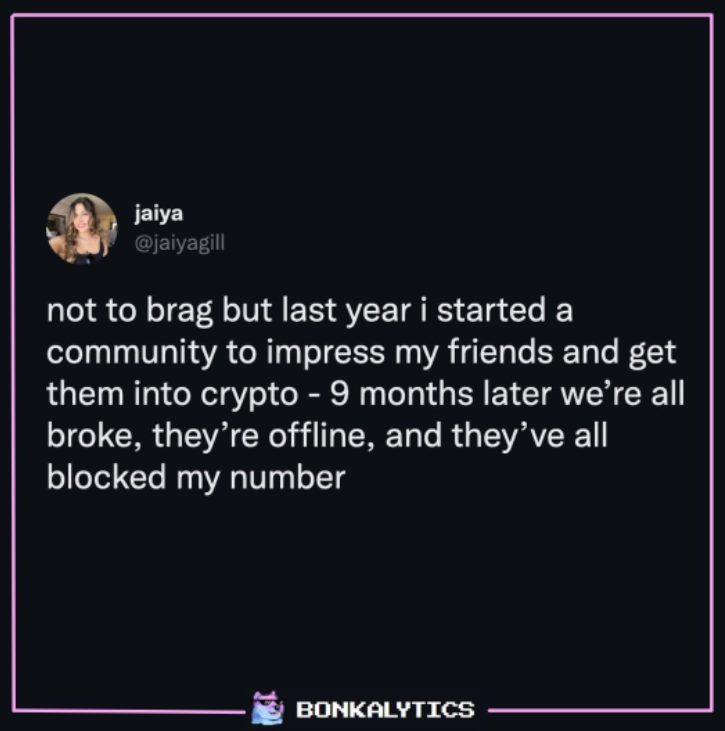 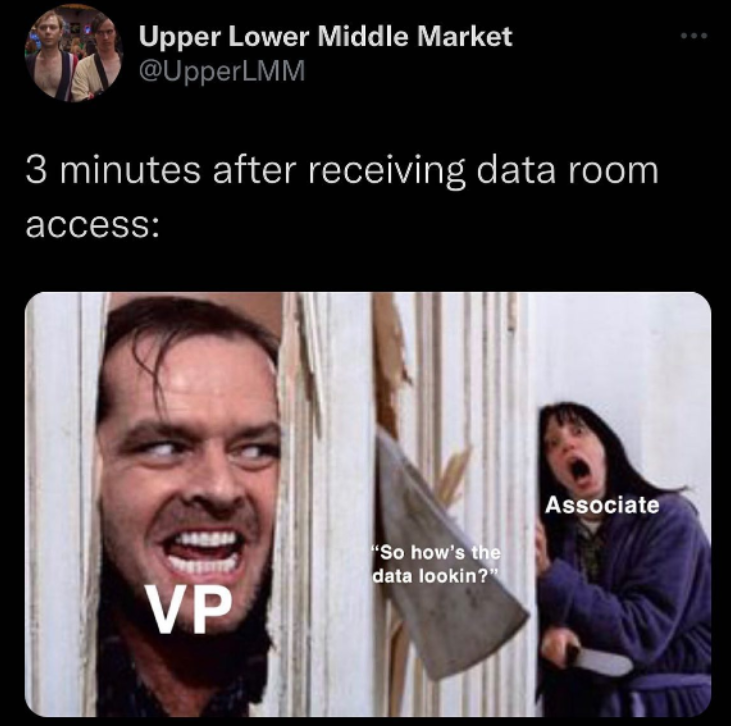 A Review from the Squeez...

🍋🍋🍋🍋🍋 Great content. Even when I can't read it daily, I try to catch up the following days. I love the format and I read it even more often than the newsletter that I'm paying for.