"It's OK to have your eggs in one basket as long as you control what happens to that basket." — Elon Musk

Good Morning! Grubhub had a free lunch promo in New York that ended up being an epic fail. A spokesperson said demand exceeded expectations and tons of people had to either wait hours for their food, or wait hours for nothing (drop some Fs in the chat). Jerome Powell on the other hand had a big ol' serving of confidence and said the Fed has the resolve to bring down US inflation. He also warned, "there could be some pain involved." Walmart knew all about pain yesterday, as the stock tumbled the most in ~35 years after cutting its full-year profit forecast due to inflation. Inflation seems to be a tale as old as time now, but here's something new. Coca-Cola will introduce bottles that have caps that stay attached in an effort to reduce bottle cap litter.

We're excited to bring the Short Squeez community together through the launch of 🍋Short Squeez Curated Connections, where we’ll introduce you to other members of the community based on your interests.

Goldman Sachs made a game changing move to offer senior bankers unlimited time off. While this step may look like a giant leap for banker kind, from the outside looking in, those in the know may view it as a bunch of smoke being blown. (just like y'all ripping Juuls in the handicap stalls)

As times change, companies are trying out all kinds of new work-life balance policies. From the four-day workweek to no-meeting Wednesdays, employees should ideally feel like their jobs aren't such a drag, and that employers appreciate them. It's nice in theory, but unless senior management actually embraces the changes, it's more of a moot point.

In banking, in particular, long vacations are usually frowned upon. So, if you don't want to look bad to firm leadership, an ambitious bunch like yourselves likely will never take them up on the offer. Cathleen Swody, an organizational psychologist and executive coach said, "It's one thing to say, 'You have unlimited PTO, take what you need,' but that doesn't change a culture. It depends on how much senior employees trust that they can take time off and it's not a black mark on them."

Goldman's CEO was pretty clear on his stance about not being in the office last year when he said that remote work was an "aberration," and he's been trying to get employees back into the office. Ever heard of leading by example D-Sol? What if your bankers want to go to music festivals or DJ on the beach in The Hamptons, just like you?!

Apparently, a better move than offering unlimited vacation would be forcing vacation. Nick Bloom, a Stanford University professor who studies remote work said, "Forcing people to take time off is excellent. Otherwise, the fear is in an environment as competitive as Goldman Sachs, nobody actually uses their holiday."

Short Squeez Takeaway: Even forcing people to take 3 weeks off may be easier said than done in banking. I'm sure y'all had "protected" weekends, where you end up working more than average. The unlimited rule only applies to partners and MDs anyway. All the more junior folks will get an extra two days instead, so don't worry about looking bad taking a month off. Instead, worry about how to maximize those two extra days this summer.

All markets were up on positive US economic activity data and better news out of China regarding COVID.

A Message from FarmTogether

Compared to other real assets, farmland has been traditionally out of reach for all but big institutions and the ultra-rich. But with historically high returns and a critical role in our global economy, there are many reasons why more investors are considering an allocation of US farmland.

In today’s volatile environment, one characteristic of farmland stands out among the rest: farmland can add positive diversification to a range of portfolios. Farmland has been historically uncorrelated with major asset classes, like traditionally held stocks and bonds, meaning price shocks that impact the markets are not likely to have the same impact on farmland investments.

Today, adding farmland to the mix has never been easier. Thanks to FarmTogether, accredited investors can invest in fractional ownership of institutional-quality farmland, all online in minutes.

4. Book of the Day: How the World Really Works: The Science Behind How We Got Here and Where We're Going

We have never had so much information at our fingertips and yet most of us don’t know how the world really works. This book explains seven of the most fundamental realities governing our survival and prosperity.

From energy and food production, through our material world and its globalization, to risks, our environment and its future, How the World Really Works offers a much-needed reality check—because before we can tackle problems effectively, we must understand the facts.

In this ambitious and thought-provoking book we see, for example, that globalization isn’t inevitable—the foolishness of allowing 70 per cent of the world’s rubber gloves to be made in just one factory became glaringly obvious in 2020—and that our societies have been steadily increasing their dependence on fossil fuels, such that any promises of decarbonization by 2050 are a fairy tale.

For example, each greenhouse-grown supermarket-bought tomato has the equivalent of five tablespoons of diesel embedded in its production, and we have no way of producing steel, cement or plastics at required scales without huge carbon emissions.

Ultimately, Smil answers the most profound question of our age: are we irrevocably doomed or is a brighter utopia ahead? Compelling, data-rich and revisionist, this wonderfully broad, interdisciplinary guide finds faults with both extremes. Looking at the world through this quantitative lens reveals hidden truths that change the way we see our past, present and uncertain future.

“An essential analysis of the modern science and technology that makes our twenty-first century lives possible—a scientist's investigation into what science really does, and does not, accomplish.”

Social media interactions on average per published article by topic from April 4 to May 16, 2022

In the book, The Art of Thinking Clearly, the author, Rolf Dobelli shares…

“Every day, shortly before nine o’clock, a man with a red hat stands in a square and begins to wave his cap around wildly. After five minutes he disappears. One day, a policeman comes up to him and asks: ‘What are you doing?’ ‘I’m keeping the giraffes away.’ ‘But there aren’t any giraffes here.’ ‘Well, I must be doing a good job, then.’

A friend with a broken leg was stuck in bed and asked me to pick up a lottery ticket for him. I went to the store, checked a few boxes, wrote his name on it and paid. As I handed him the copy of the ticket, he balked. ‘Why did you fill it out? I wanted to do that. I’m never going to win anything with your numbers!’ ‘Do you really think it affects the draw if you pick the numbers?’ I inquired. He looked at me blankly.”

Illusion of control is the tendency to believe that we can influence something over which we have absolutely no sway.

It is oftentimes seen in stock investing, when investors who do a lot of hard work before picking up stocks believe that their hard analysis and knowledge gives them control over the future of the stocks they own.

Trying to increase your confidence by gathering information that is supposedly unknown to most others really only makes you more comfortable with your investment decisions, not better at them, and is generally an unproductive use of your limited time. 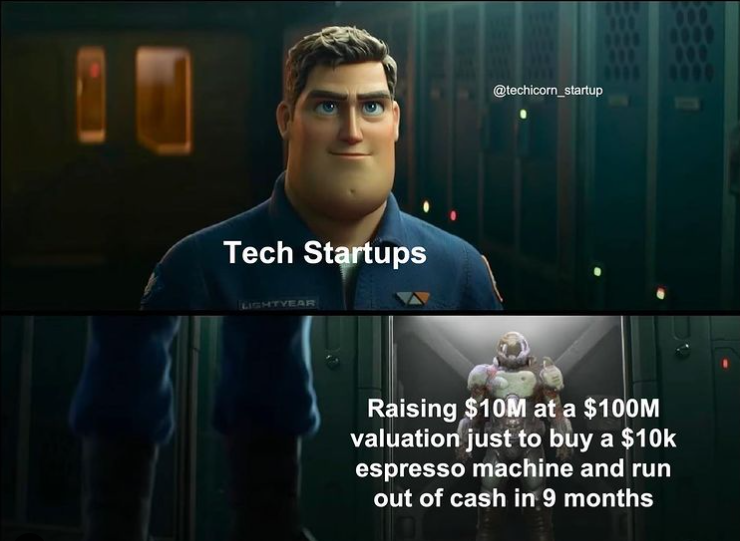 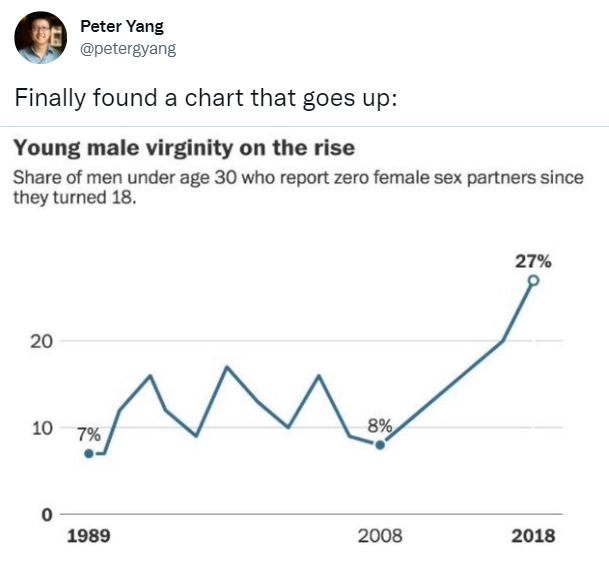