Good Morning! They did it. Fed hiked rates by the steepest amount, 50 bps, in over 20 years. TurboTax is in hot waters and has agreed to pay a $141 million settlement for deceiving 4.4 million Americans into paying for tax services that should've been free. In other lawsuit news, Netflix is being sued in a class-action lawsuit by their own shareholders for issuing misleading guidance in regards to slowed subscriber growth. I'd love to watch a documentary about that case on Netflix if they're still around in a bit. To make sure we're all around for a long time to come, Stanford will build a sustainability school, thanks to a $1.1 billion donation from VC John Doerr and his wife.

If you are looking for exposure to the $70B quick-service restaurant industry, check out today's sponsor, Miso Robotics, which is building the next generation of kitchens with its robotic and AI solutions. 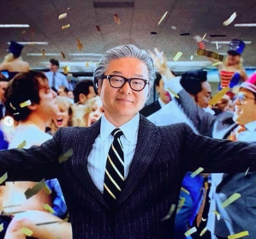 Bill Hwang behind bars could be just the beginning. The infamous billionaire was scooped by the Feds to face 11 felony charges, which if found guilty, could result in life in prison.

Hwang's lawyers had spoken to prosecutors to steer them away from criminal charges. Apparently it was all going well... until it wasn't. His attorneys said, "in no event was an arrest necessary," mentioning that Hwang had been cooperating with government officials for months.

This is a wake up call for all of Wall Street. The case is representative of an increase of investigations into trading abuses. Recently, three other inquiries have begun to examine block trades, short sales, and perfectly timed trades.

The crackdown is hoping to answer the question: are markets rigged? Biden's administration made the pursuit of white-collar crime a priority. They want probes to be easier to start, quicker to finish, and have more severe punishments.

Gurbir Grewal, the head of the SEC's enforcement division said, "There's a perception that there are two sets of rules. We want everyday Americans to have confidence when they invest in the market. They should have confidence knowing that there's a dedicated group of professionals to deal with new threats, traditional frauds, making sure that their retirements are safe."

Short Squeez Takeaway: The Mafia-esque take down of Wall Street criminals is, weirdly, coming as a surprise. These corners of the markets that are being investigated, like a short selling ring, and "serendipitous" SPACs have been gaining more and more attention in recent years. So, one should only expect that the government will want to poke their nose in the back room to see what's going on. At the end of the day, if you can't do the time, don't do the crime.

All markets rallied on news that the Fed acted as expected and raised rates by 50 bps.

A Message from Miso Robotics: Jack in the Bot? Popular Restaurant Brand Invests in Automation

Miso Robotics will send two autonomous kitchen assistants, Flippy 2 and Sippy, to cook food and pour drinks at Jack in the Box. This could open the door to thousands of other opportunities, as Jack in the Box alone has about 2,200 restaurants nationwide.

Why the interest in Miso? Franchises need to grow profits while meeting the demand for fresher, faster food. Flippy’s already shown potential to increase margins by 3X.

This company has unmatched access to a $70.3 billion restaurant sector ripe for automation.

4. Book of the Day: Cogs and Monsters: What Economics Is, and What It Should Be 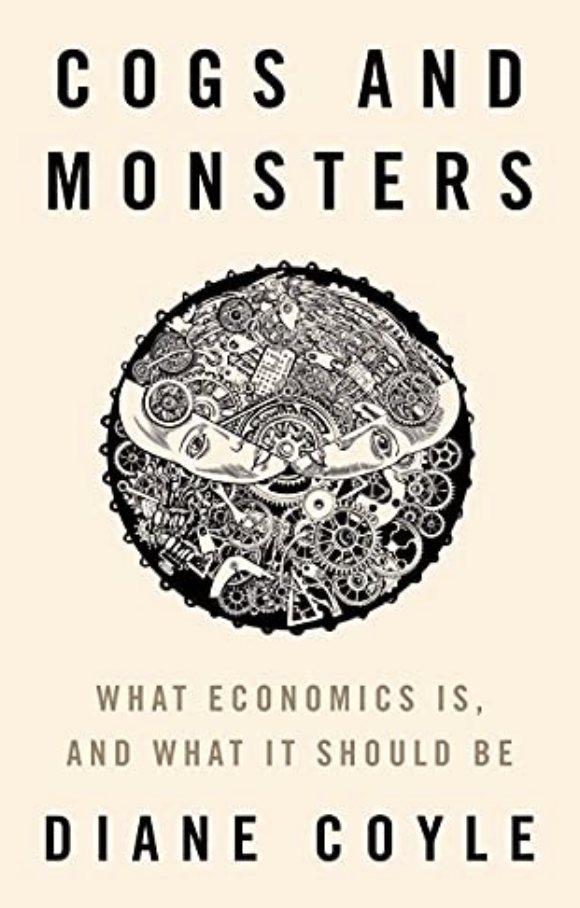 Digital technology, big data, big tech, machine learning, and AI are revolutionizing both the tools of economics and the phenomena it seeks to measure, understand, and shape. In Cogs and Monsters, Diane Coyle explores the enormous problems—but also opportunities—facing economics today if it is to respond effectively to these dizzying changes and help policymakers solve the world’s crises, from pandemic recovery and inequality to slow growth and the climate emergency.

Mainstream economics, Coyle says, still assumes people are “cogs”—self-interested, calculating, independent agents interacting in defined contexts. But the digital economy is much more characterized by “monsters”—untethered, snowballing, and socially influenced unknowns. What is worse, by treating people as cogs, economics is creating its own monsters, leaving itself without the tools to understand the new problems it faces. In response, Coyle asks whether economic individualism is still valid in the digital economy, whether we need to measure growth and progress in new ways, and whether economics can ever be objective, since it influences what it analyzes. Just as important, the discipline needs to correct its striking lack of diversity and inclusion if it is to be able to offer new solutions to new problems.

Filled with original insights, Cogs and Monsters offers a road map for how economics can adapt to the rewiring of society, including by digital technologies, and realize its potential to play a hugely positive role in the twenty-first century.

“Ask five economists and you'll get five different answers - six if one went to Harvard.”

6. Daily Visual: Women Worth a Fortune

Percentage of women appointed to Fortune 500 boards by year

In 1952, Frederick Lewis Allen wrote about those who lived through the Great Depression:

“[They] were gnawed at by a constant lurking fear of worse things yet, and in all too many cases actually went hungry; but because what was happening to them seemed without rhyme or reason.

Most of them had been brought up to feel that if you worked hard and well, and otherwise behaved yourself, you would be rewarded by good fortune. Here were failure and defeat and want visiting the energetic along with the feckless, the able along with the unable, the virtuous along with the irresponsible. They found their fortunes interlocked with those of great numbers of other people in a pattern complex beyond their understanding, and apparently developing without reason or justice.

Even if they tried to hide their dismay, their children sensed it and were marked by it. The editors of Fortune wrote in 1936: “The present-day college generation is fatalistic . . . it will not stick its neck out. It keeps its pants buttoned, its chin up, and its mouth shut. If we take the mean average to be the truth, it is a cautious, subdued, unadventurous generation.”

As time went on, there was a continuing disposition among Americans old and young to look with a cynical eye upon the old Horatio Alger formula for success; to be dubious about taking chances for ambition’s sake; to look with a favorable eye upon a safe if unadventurous job, social insurance plans, pension plans. They had learned from bitter experience to crave security.” 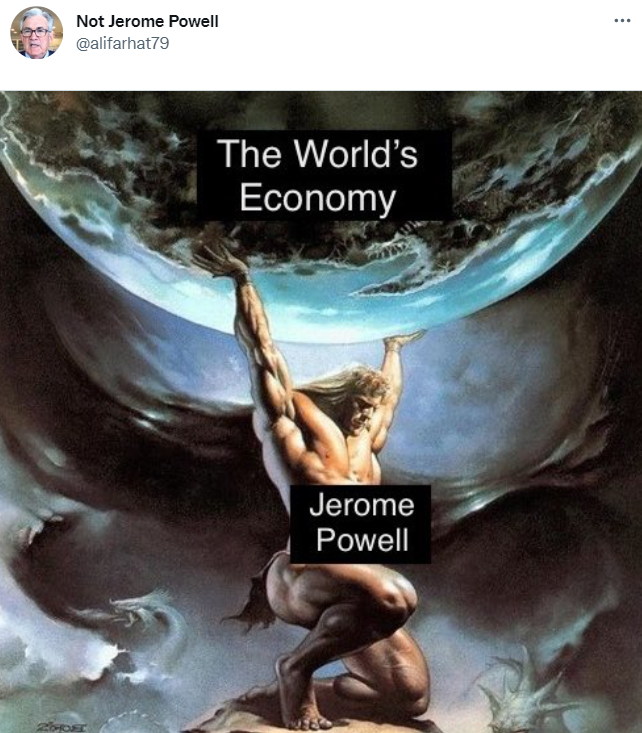 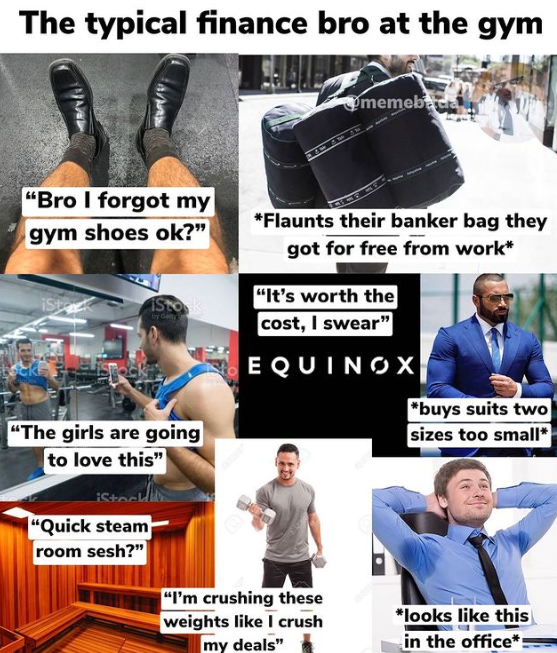 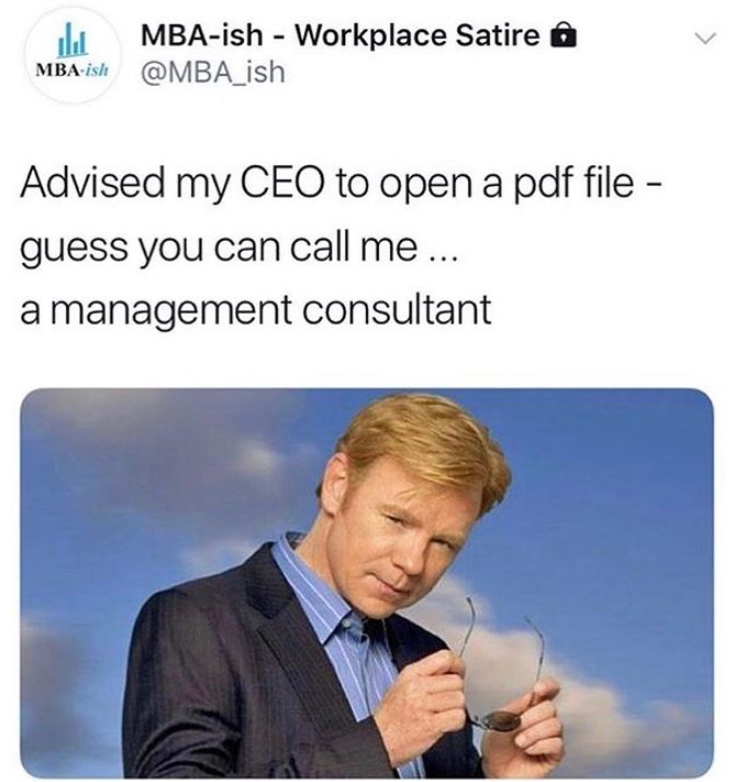