We have compiled latest Wall Street compensation figures including internship data. Airbnb is permanently banning parties. There is also a mustard shortage ahead of the July 4th weekend. Pinterest CEO is stepping down and Wharton has come out on top as a new ranking shows Wharton MBAs have the best ROI of any MBA degree.

"When you mix raisins with turds, you still have turds." — Charlie Munger

If you're renting an Airbnb for the July 4th weekend and were thinking about throwing a party, think again! Airbnb is permanently banning parties, which was originally a temporary measure borne out of COVID. Even if you did throw a party, there may have been no mustard for the food. Apparently weak mustard seed harvests in Canada are affecting global supplies. First sriracha, and now this?!

Pinterest's CEO, Ben Silbermann, is stepping down and shifting to an executive chairman position, after co-founding the company and serving as CEO ever since. He will be replaced by Google commerce exec, Bill Ready. Speaking of Ready, Wharton grads are ready to take on the real world as a new ranking shows Wharton MBAs have the best ROI of any MBA degree. 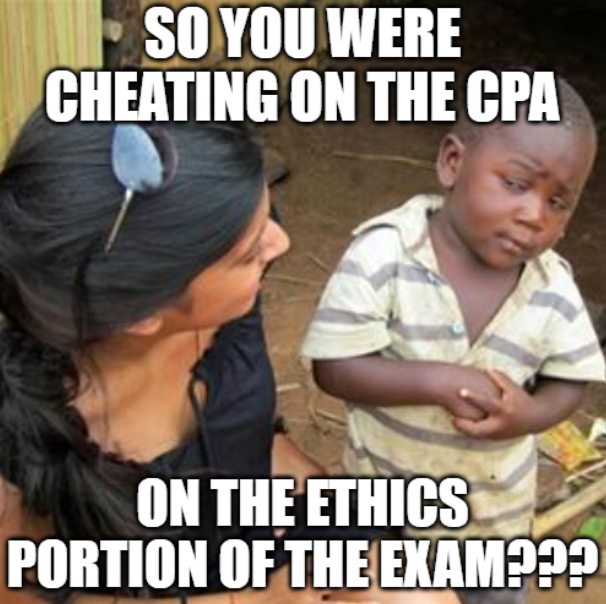 It's a sad day for auditors out there, in particular Ernst & Young. The professionals responsible for catching cheating by clients have been caught cheating themselves. EY admitted that dozens of its audit personnel cheated on the ethics portion of the CPA exam.

The SEC announced that EY will pay a $100 million fine, the largest penalty ever for an audit firm, because the employees cheated on the test, and then the firm misled regulators looking into the situation. EY failed to cooperate with a key part of the probe. Come on gang, you could have at least acted like you weren't guilty!

Between 2017 and 2021, almost 50 EY employees shared answer keys to the ethics portion of the CPA exam, and hundreds more cheated on continuing education.

The firm later told the SEC that regardless of the possible dishonest behavior, EY didn't feel as though it had a problem with cheating. Sounds exactly like what someone with a cheating problem would say...

EY's record penalty follows a $50 million fine KPMG paid not too long ago (2019) for cheating on internal training exams and altering past audit work after gaining stolen information from an industry watchdog. Can someone please audit the auditors asap?

Short Squeez Takeaway: EY now has to hire two separate consultants to examine its ethics polices, plus one to review disclosure failures. This seems like a prime example of when doing the work the right way would have been so much easier than cheating to get around it.

All markets finished lower, with equities reversing earlier gains, as investors struggle to maintain any positive momentum in the bear market.

Ansarada is on a mission to stop legacy practices that waste investment bankers’ time and money.

The average advisor spends a minimum of 3 hours procuring quotes from VDR providers. Every. Single. Deal.

Ansarada has launched an Online Data Room Quote Builder, so advisors can create their own quotes and generate a free Data Room in minutes.

Usage fees only start once an external guest is invited into the room, and plans can be changed at any point before that.

Now advisors can accelerate the deal from the earliest stage. Set up your Data Room and start uploading your documents straight away.

Get started with an online quote now.

4. Book of the Day: People Skills for Analytical Thinkers: Boost Your Communication and Advance Your Career - and Life 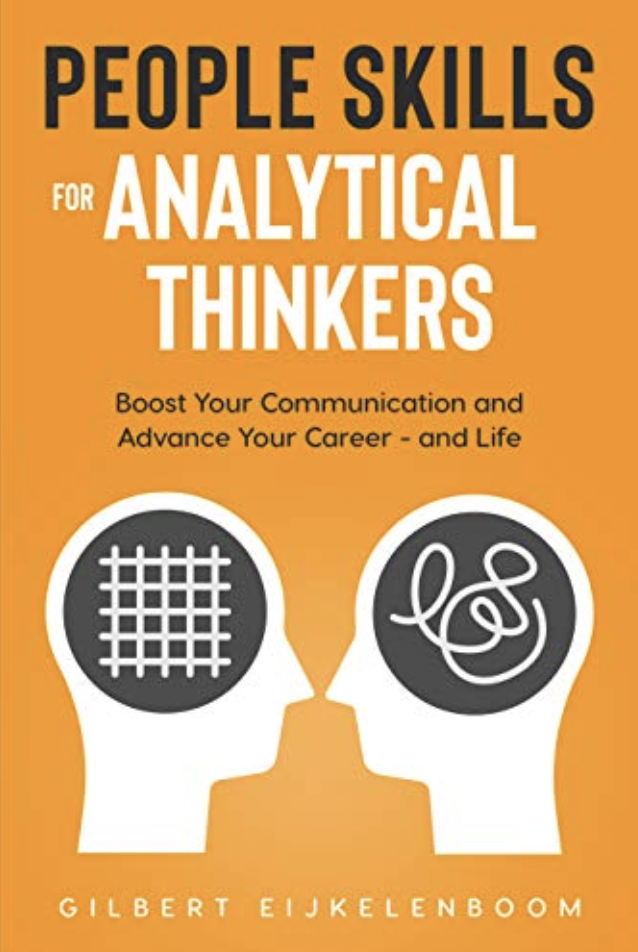 Presented an idea, but then no one seemed to care?

Explained your analysis, only to leave your colleague confused?

Struggled to work with people who are less analytical and more emotional?

In these situations, people skills make the difference, and research shows these skills are becoming increasingly more important at work.

Being so self-aware that you can enter a room with confidence, even if the room is filled with people that you don’t know.

Having fun and productive social interactions, also with those who have a different personality.

Getting people to listen to your ideas attentively, because you know how to be convincing.

That’s what this book helps with – and more!

You don’t like soft and fluffy talk? Good. The author describes human behavior in an analytical language, using algorithm and data metaphors. This will help you understand the human equation and excel at communication.

“Even as a rational person, your emotions are crucial for the decisions you make in your life. Learn how to recognize your own and other people’s emotions and use them to your advantage.”

Rubles Needed to Buy 1 US Dollar 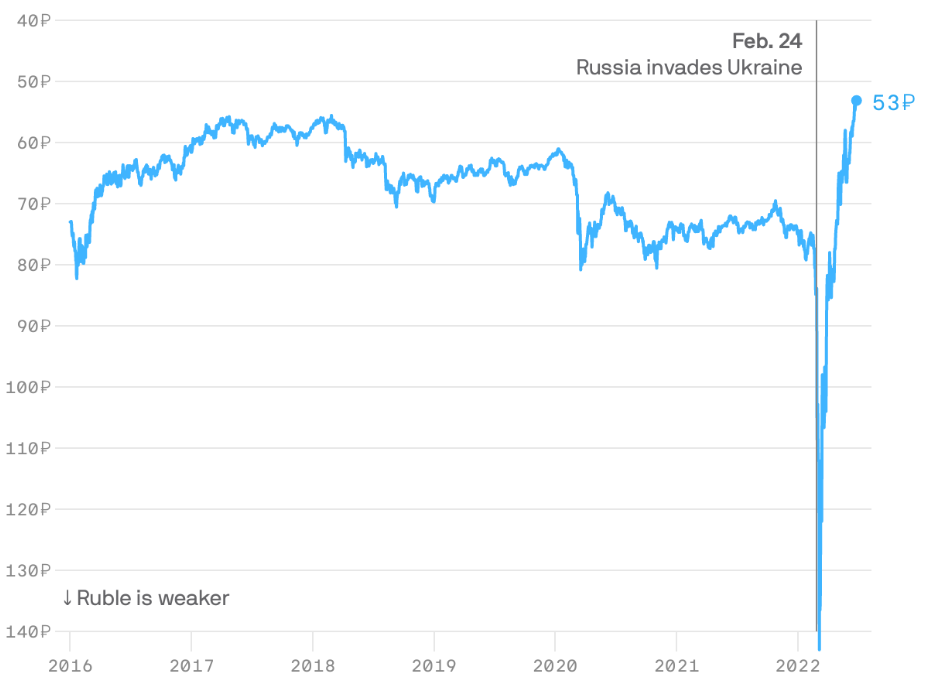 “According to newly published medical research, mortality risk was reduced by 50% for older adults who increased their daily steps from around 3,000 to around 7,000.

It's wildly effective. Walking strengthens your heart, improves bone density, relaxes your mind, and helps with muscle-building and pain management.

Almost everyone can do it anywhere: your house, the office, outside. Start with 30 minutes and work your way up.” 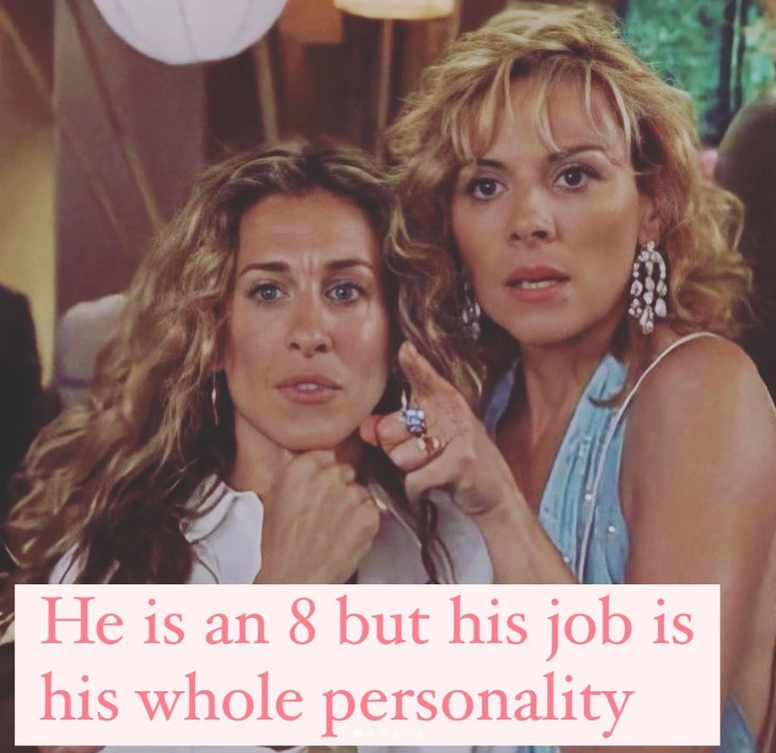 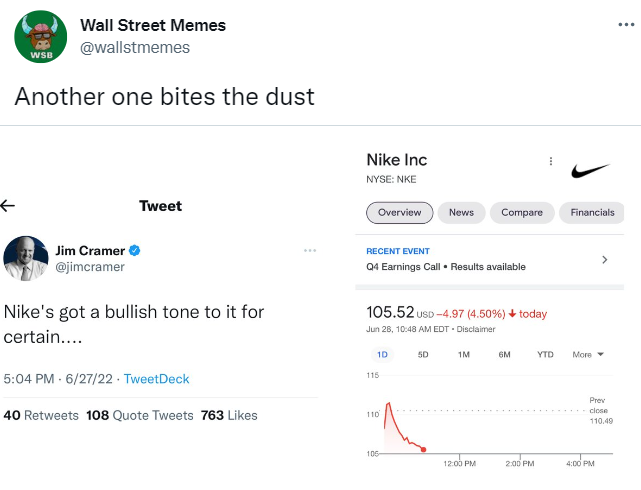