"I never thought I would tweet - I thought it was too dangerous." — Lloyd Blankfein

Good morning! MacKenzie Scott, ex-wife of Jeff Bezos, has given almost $3.9 billion to 465 different philanthropic organizations in less than a year. One of those checks was for $436 million to Habitat for Humanity International, and was the largest donation she's made yet on her journey to donate most of her wealth. Office buildings may need to figure out how to get in on some of that charitable action. National average office occupancy level numbers remain below 40%, signaling an end to the office era. We could also see an end to the masks on flights era as well! Airline CEOs that make up the Airlines for America advocacy group, wrote a letter to President Biden requesting mask mandates and pre-departure testing be done away with.

For y'all looking to manage your deal-flow, check out today's sponsor, Affinity, and save time, work smarter, and close more deals.

1. Story of the Day: Wall St Bonuses Popped Off

Some of y'all may already be aware of this if your bonuses have hit, but for those of you eagerly waiting, get excited. This year's bonuses are big.

The average bonus on the street this year hit a record $257.5k, a 20% increase from last year. Including 2020's base salary number (latest data available), the average total comp was $482k (given recent base salary increases this number is likely over half a milli for 2021). That was roughly 5x the average salary ($92k) for other private-sector jobs and these bonuses are more than half of that already.

Other than record years for all major banks, the increase in bonuses could also be the result of fewer people left in the industry, who are getting a bigger piece of the bonus pie. In 2021, Wall Street employed 180,000 people, 5% less than in 2007 and 10% below its peak in 2000. Here's to hoping bonuses continue to increase. (Can any technical analysis gurus that are subscribed tell me what kind of trend the above is signaling? I've got a feeling it's a good one)

In regards to bonuses paid out in 2021, Daniel Zhao, a senior economist at Glassdoor, said, "These bonuses are idiosyncratic... whereas wage gains [in other areas of the labor market] are a little bit more sustainable and worth highlighting as very positive for workers in the lower end of the income spectrum." Well, clearly the bonuses weren't a one-off situation, and the industry is humming along just fine. It's OK, Daniel. Can't be right all the time.

Short Squeez Takeaway: Many people speculated about troubles Wall Street would have acquiring top talent. We're competing against the more WFH friendly tech companies when it comes to recruiting. One thing that most tech firms won't be able to show off though, are quarter-million-dollar bonuses. Still have to go to good ol' Wall Street (with depressing bullpens) for that.

$257k was just the average by the way. If you want to check out an in-depth breakdown of comp and see what salaries are, what bonuses are, and pay at different levels and banks, check out Short Squeez's own Wall Street compensation analysis HERE.

The rally hit the pause button yesterday as all markets were slightly down. It seems geopolitical concerns came back to the front of investors minds.

A Message from Affinity: The Relationship Intelligence Platform for Dealmakers 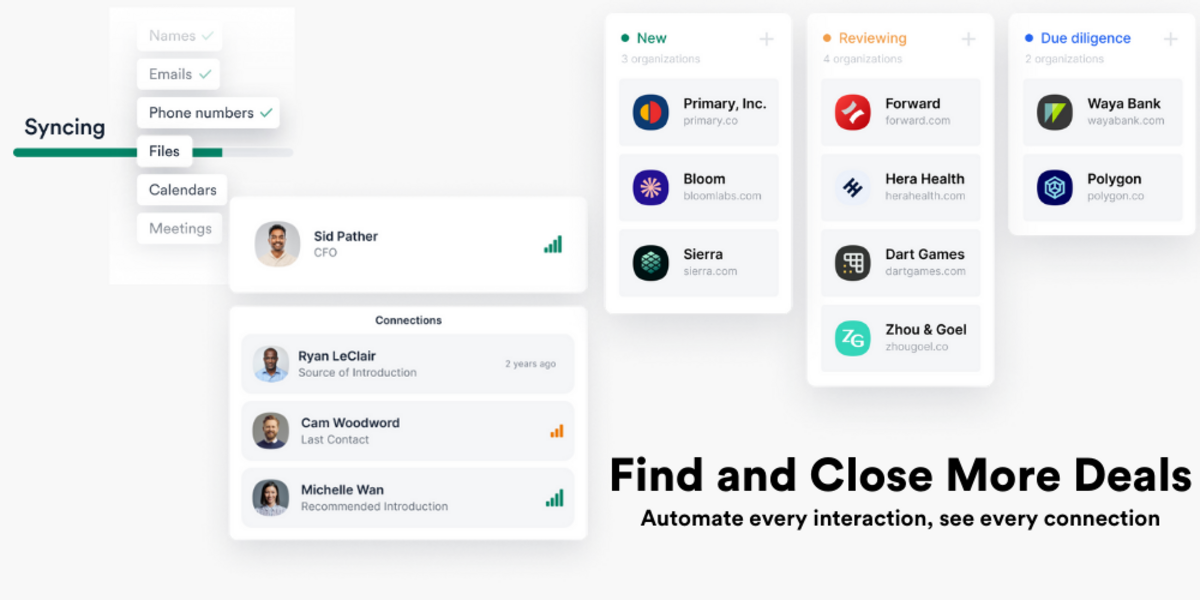 No deal-maker should have to spend half their week creating contacts or logging interactions in a CRM.

Automation will instantly give you hours of your life back. Every contact, call, email, meeting, etc. is automatically logged and shared with your team.

But getting hours of your life back doesn't necessarily help you close deals. For that, Affinity has done something special with its CRM. Your team's automated interactions, combined with data enrichment from industry-leading sources, feed a relationship-intelligence engine that will help you master your outreach to external firms. You'll know who to contact and when to do it. The rest is up to you.

Save time, work smarter, and close deals with Affinity.

4. Book of the Day: Good Thinking: Why Flawed Logic Puts Us All at Risk and How Critical Thinking Can Save the World 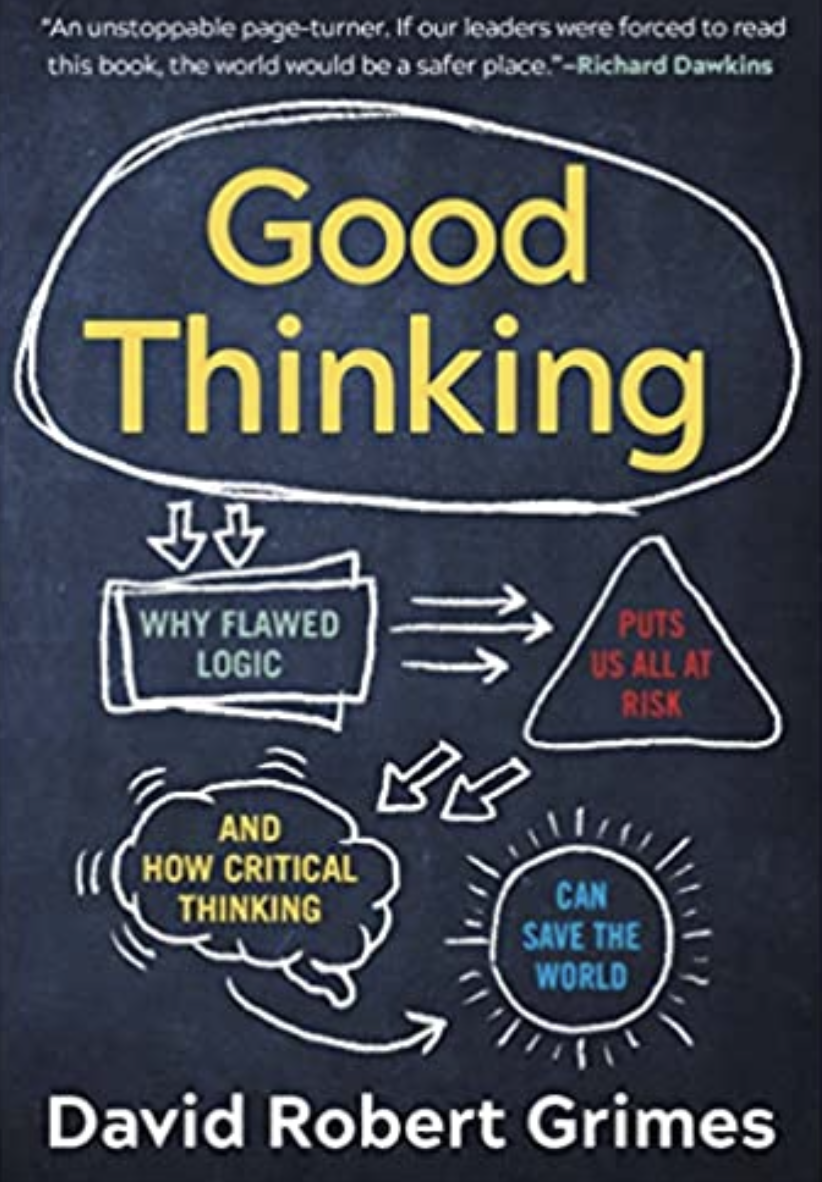 In our ever-more-polarized society, there’s at least one thing we still agree on: The world is overrun with misinformation, faulty logic, and the gullible followers who buy into it all. Of course, we’re not among them—are we?

Scientist David Robert Grimes is on a mission to expose the logical fallacies and cognitive biases that drive our discourse on a dizzying array of topics–from vaccination to abortion, 9/11 conspiracy theories to dictatorial doublespeak, astrology to alternative medicine, and wrongful convictions to racism. But his purpose in Good Thinking isn’t to shame or place blame. Rather, it’s to interrogate our own assumptions–to develop our eye for the glimmer of truth in a vast sea of dubious sources–in short, to think critically.

Grimes’ expert takedown of irrationality is required reading for anyone wondering why bad thinking persists and how we can defeat it. Ultimately, no one changes anyone else’s mind; we can only change our own–and give others the tools to do the same.

“Critical thinking requires us to use our imagination, seeing things from perspectives other than our own and envisioning the likely consequences of our position.”

6. Daily Visual: The Wealthy are Worried

Consumer Sentiment by income range, from daily survey of up to 6k US adults

By asking the right questions, you can steer a conversation towards the solution you're seeking. Occasionally, you'll want to view the problem from a wider perspective than a narrow one. Some assumptions may need to be challenged, and your understanding may need to be affirmed to feel more confident with your conclusions.

Consider these four types of questions, each aimed at achieving a different goal:

Adjoining questions are used to explore related aspects of the problem that are ignored in the conversation. Questions such as, “What are the related uses of this technology?” fall into this category.

Funneling questions are used to dive deeper. Examples include: “How did you do the analysis?” and “Why did you not include this step?”

Elevating questions raise broader issues and highlight the bigger picture. You can ask, “Taking a step back, what are the larger issues?” or “Are we even addressing the right question?” 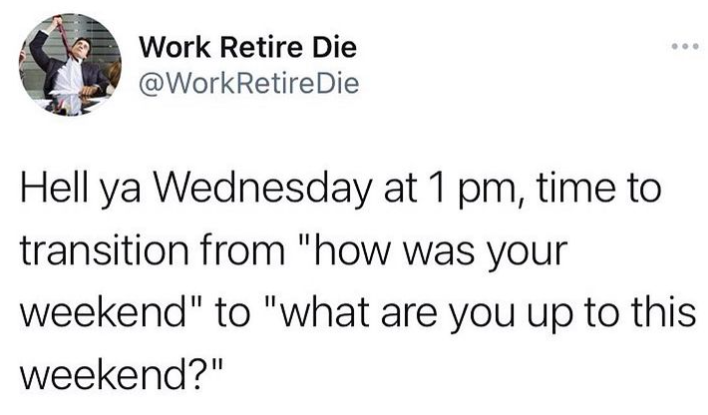 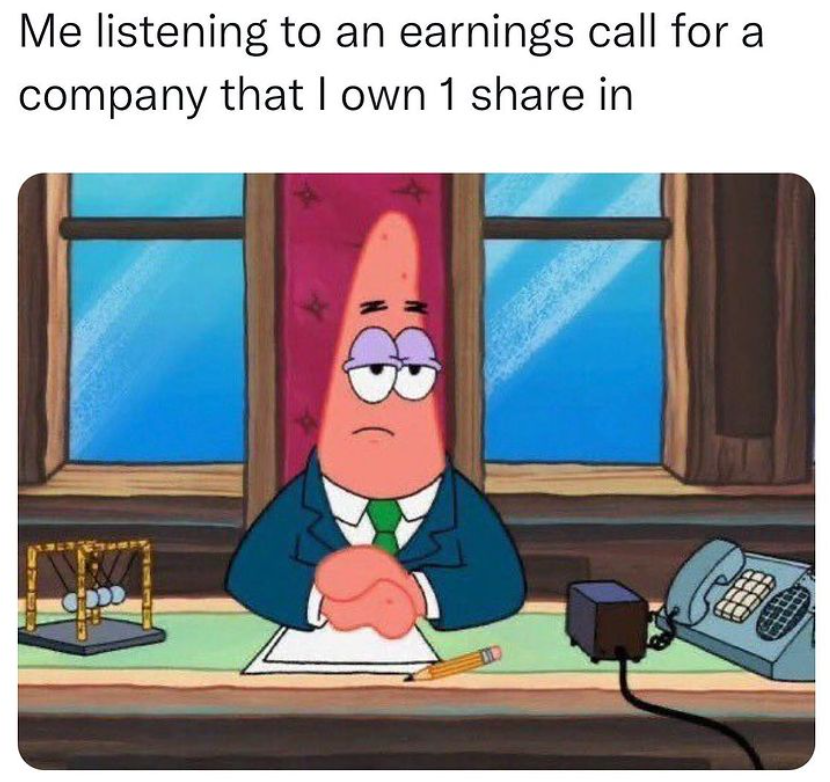