"I like to say, 'Experience is what you got when you didn't get what you wanted.'" — Howard Marks

Good Morning! Netflix put on a show in after-hours yesterday. Its stock crashed 26% after it released earnings and reported the first drop in subscribers in a decade. (memes did not disappoint tho, see below) Robinhood is reviving UK launch plans with a deal to buy Ziglu, a fintech app that allows you to trade bitcoin. (Will British Robinhood traders still say "to the moon," or do you think it'll be something like "TALLYHO!" instead?) Sam Bankman-Fried (creator of FTX and one of the youngest crypto billionaires) wants to create interoperability between Twitter and other social media platforms. He'd like to get in touch with Elon Musk but said, "I have not directly talked to Elon about this." Elon are you not checking your DMs on the app you claim has untapped potential?

If you are bullish on the $480B retail pharmacy industry, now is your chance to invest in NowRx, a tech-powered pharmacy chain leveraging proprietary software and robotics to deliver prescriptions same-day. Invest before the opportunity ends May 20th. 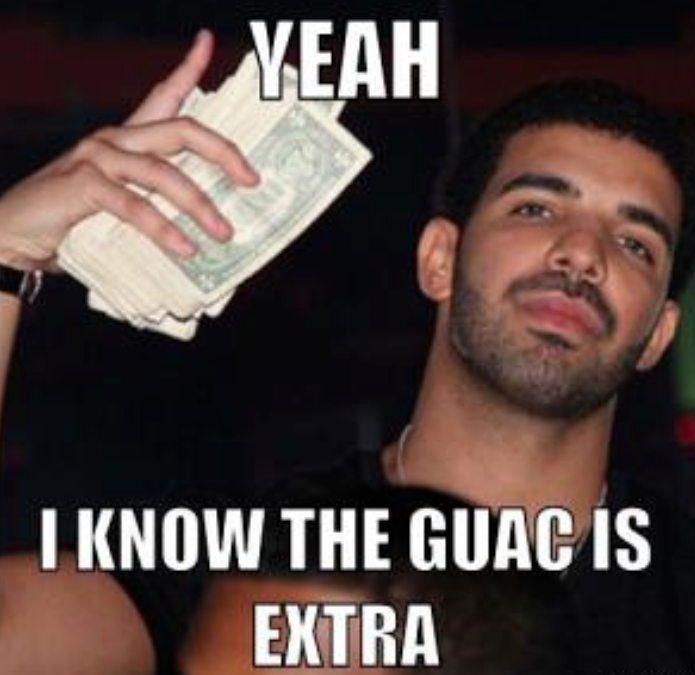 Chipotle announced yesterday, the creation of a $50 million VC fund that will aim to invest in startups that can help them improve their operations and better serve their customers. This is not the first time Chipotle has experimented with implementing tech in their restaurants. They've got a tortilla chip cooking robot named Chippy, and have tested RFID tech to track ingredients.

The fast casual venture capital strategy, or FCVC as I'm going to call it (you heard it here first) has been done before. For example, Sweetgreen bought a startup that automates cooking and delivery of their bowls. General Mills has an in-house group called 301 Inc that looks for up-and-coming food brands with interesting products, strategic fit, and passionate founders. Kellogg's has Eighteen94 Capital which says, "If you have a food-industry consumer product in-market or ready to launch, we have the capital and resources to take it to the next level." (Why they sound like a sketchy Hollywood agent?)

Quite simply, it seems like everybody and their moms are involved in VC now. Crypto companies like Coinbase, Opensea, FTX, Crypto.com are funding startups, but for different reasons than 'Potle. They're not necessarily trying to improve their products or processes for end-users. Rather, they're trying to build up the crypto industry itself, so that they have more staying power. Apparently, QR code Super Bowl commercials weren't enough to help with that.

Chipotle's CTO Curt Garner said, "We are looking to make investments that will increase guest access to Chipotle as well as elevate the human experience for our teams. It could be anything from innovations in farming and supply chain to advanced robotics, and beyond, as long as it helps further our mission to cultivate a better world."

Short Squeez Takeaway: While the Chipotle fund has yet to make any deals, now is a great time to get started. With companies loving private investors, and the ability to avoid shareholder risk and governance, private market deal flow has been booming. Garner says that their fund could be open to outside investors. If they offer free Chipotle catering to their portfolio companies, I'm sure they won't have any trouble finding startups that are looking for investors either.

All markets were up yesterday as investors and analysts take in all of the earnings season info, while also keeping their eyes on future rate hikes.

A Message from NowRx: Here’s How You Can Invest In A $480 Billion Market Innovation

People are sick of waiting in line for prescriptions. That’s why one tech-powered company is on a mission to disrupt the $480 billion retail pharmacy industry.

With $32.3 million in annualized revenue so far, this is just the beginning.

Invest in NowRx to get a piece of this $480 billion market before the opportunity ends May 20th.

4. Book of the Day: Just Keep Buying: Proven Ways to Save Money and Build Your Wealth

Everyone faces big questions when it comes to money: questions about saving, investing, and whether you’re getting it right with your finances.

Unfortunately, many of the answers provided by the financial industry have been based on belief and conjecture rather than data and evidence―until now.

In Just Keep Buying, hugely popular finance blogger Nick Maggiulli crunches the numbers to answer the biggest questions in personal finance and investing, while providing you with proven ways to build your wealth right away.

You will learn why you need to save less than you think; why saving up cash to buy market dips isn’t a good idea; how to survive (and thrive) during a market crash; and much more.

By following the strategies revealed here, you can act smarter and live richer each and every day. It’s time to take the next step in your wealth-building journey. It’s time to Just Keep Buying. 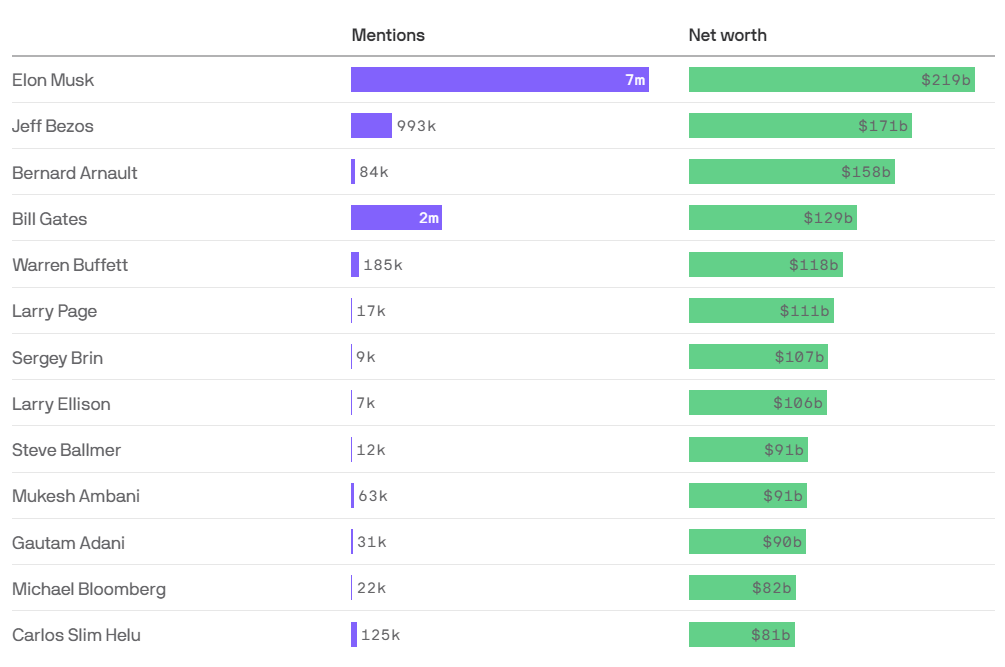 From Judgment in Management Decision Making by Max Bazerman:

2. Identify the criteria. Most decisions require you to accomplish more than one objective. When buying a car, you may want to maximize fuel economy, minimize cost, maximize comfort, and so on. The rational decision maker will identify all relevant criteria in the decision-making process.

3. Weight the criteria. Different criteria will vary in importance to a decision maker. Rational decision makers will know the relative value they place on each of the criteria identified. The value may be specified in dollars, points, or whatever scoring system makes sense.

4. Generate alternatives. The fourth step in the decision-making process requires identification of possible courses of action. Decision makers often spend an inappropriate amount of search time seeking alternatives, thus creating a barrier to effective decision making. An optimal search continues only until the cost of the search outweighs the value of added information.

6. Compute the optimal decision. Ideally, after all of the first five steps have been completed, the process of computing the optimal decision consists of (a) multiplying the ratings in step 5 by the weight of each criterion, (b) adding up the weighted ratings across all of the criteria for each alternative, and (c) choosing the solution with the highest sum of weighted ratings.” 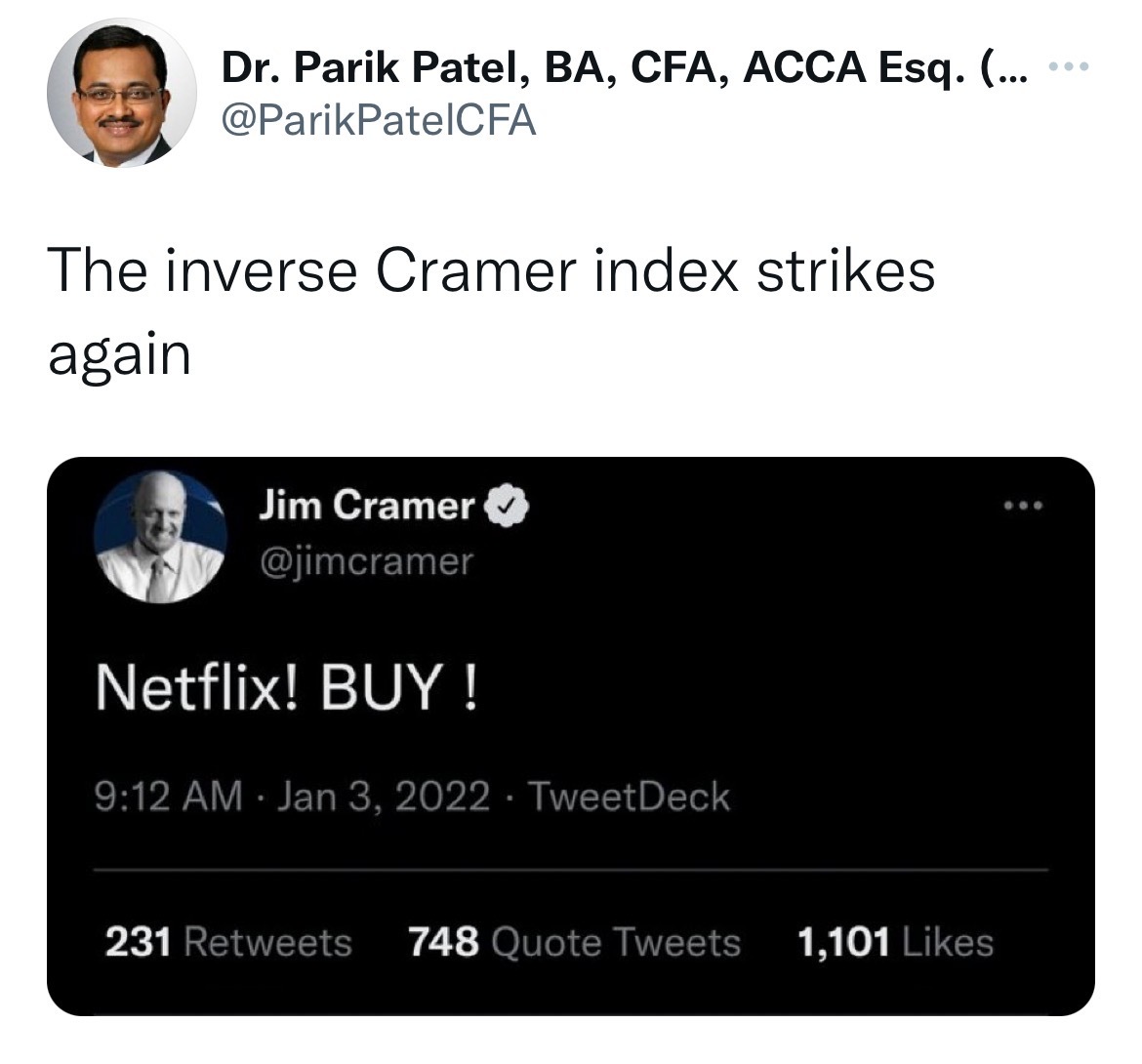 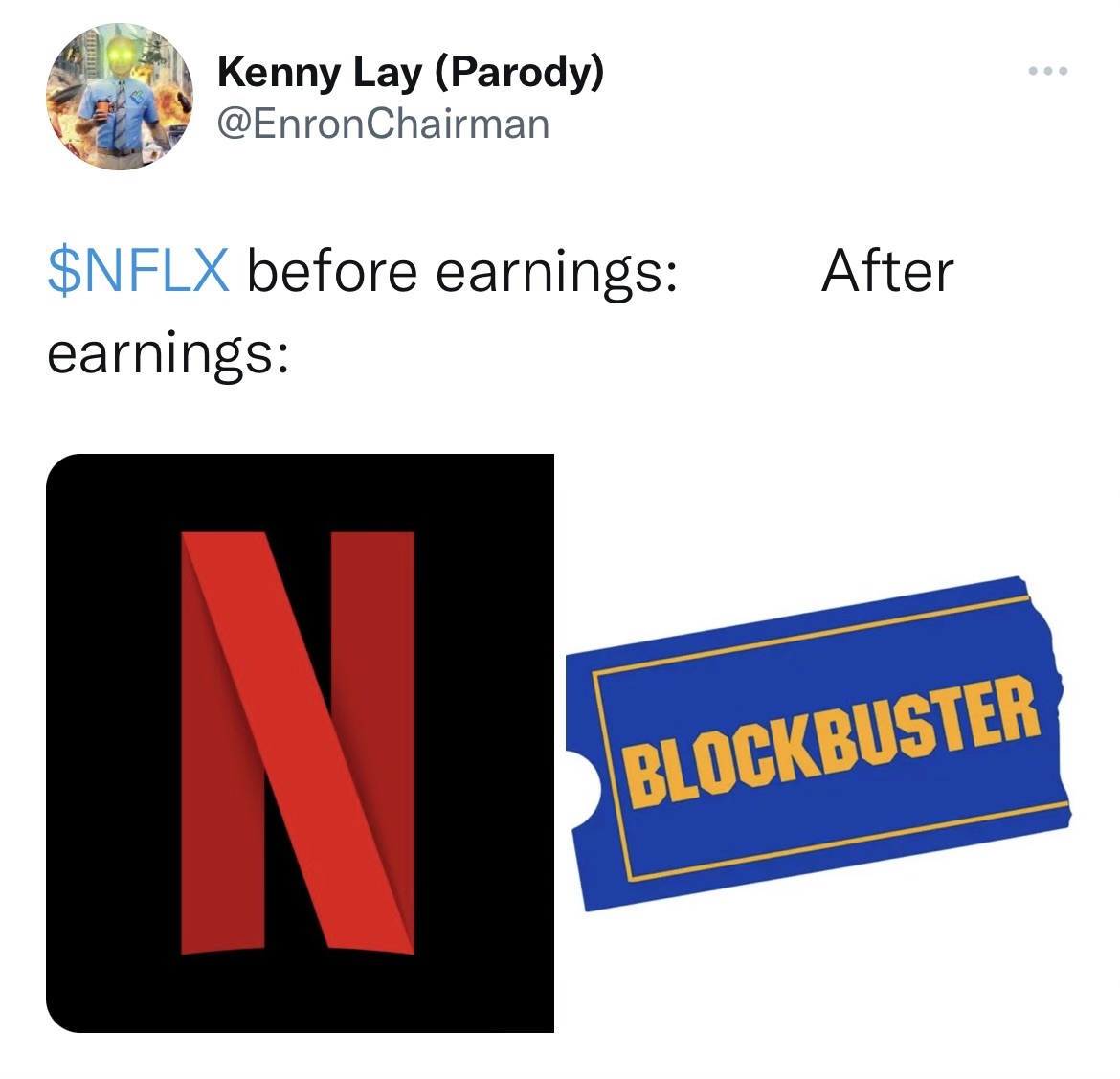 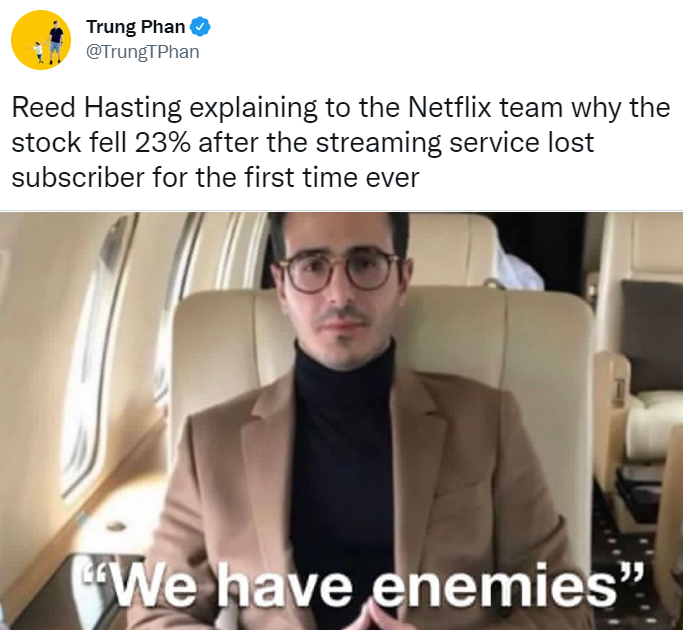