"Things that have never happened before happen all the time." — Morgan Housel

Good Morning! Not sure where you're reading this from, but if you're in London, congrats! London just beat Dubai as the top city for financial foreign investments (NYC was 4th after Singapore). The UK capital received £600 million of investments into 114 financial and professional projects in 2021. Speaking of big numbers, Twitter transaction M&A bankers could split $130 million in fees. Nice payout when your client did all the work on a social media platform... Just kidding! Seriously though, Elon has been so concentrated on this transaction that Tesla took a 12% hit for him being distracted.

1. Story of the Day: United States of Tax Evasion 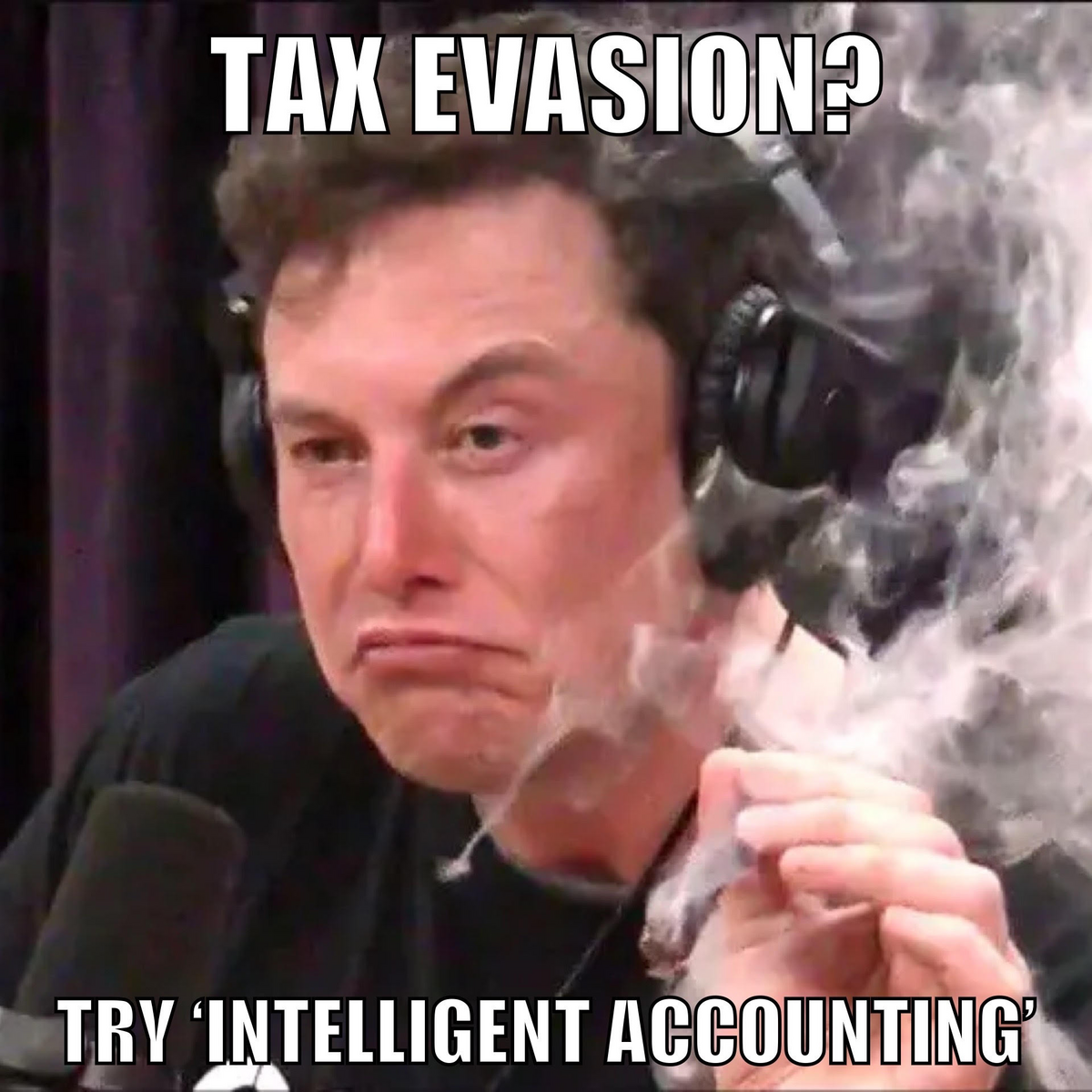 It's an intriguing headline because corporate profits were huge last year. You can thank major government spending for that. Left wing lawmakers are heated by the idea that massive companies who earned billions aren't forking over any tax money.

This "problem" has been around since President Trump's Tax Cuts and Jobs Act, which cut the rate from 35% to 21%. All nineteen companies mentioned paid below 10%. That is lower than the original low ball of 17% on average according to Matthew Gardner, a senior fellow at the Institute of Taxation and Economic Policy (ITEP).

Companies aren't required to publicly release income tax filings. Analysts look at annual 10-K filings to estimate the number. Through that analysis, ITEP found 55 of the Fortune 500 paid no taxes. This doesn't include deferred or foreign taxes. Also, companies (obviously) say that the methodology distorts the  number. I say, be proud of your financial finagling.

Short Squeez Takeaway: Major corporations are just like the rest of us, trying to decrease their tax burdens. They get breaks for capital investments, research & development, and stock options. They're supposed to disclose these breaks in regulatory filings, but apparently don't always get around to it. The reporting isn't strictly enforced either. Either way, Axios reached out to all nineteen companies and responses, like one from GM, said, "GM follows all applicable tax codes." Short, sweet, good to eat. Just don't forget to share the secret sauce when you get a second. 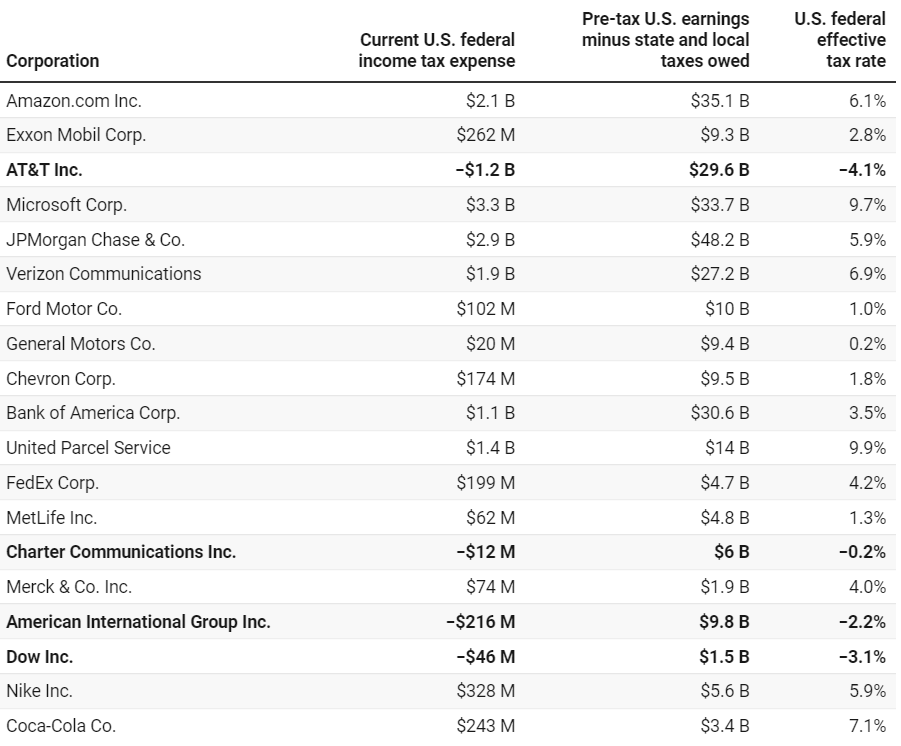 The brief up day was followed by all markets pulling back further. The same worries of tightening financial conditions continued.

A Message from On Deck Business Development: 10X The Quality of Your Network 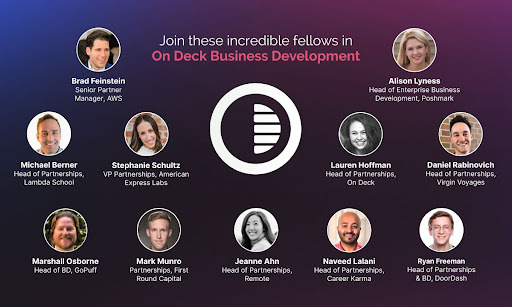 On Deck Business Development helps you curate 1:1 connections, set up masterminds, and matchmake with other partnerships leaders at large companies.

On Deck's by-application-only community means you develop quality relationships with people who are also excited to network.

Find your next big deal, the mentor you've been looking for or a star hire. You also get access to the entire On Deck network (imagine a curated LinkedIn for high-achievers) instantly when you join.

Accelerate your career and grow your business today. Apply here.

4. Book of the Day: Only The Rich Can Play 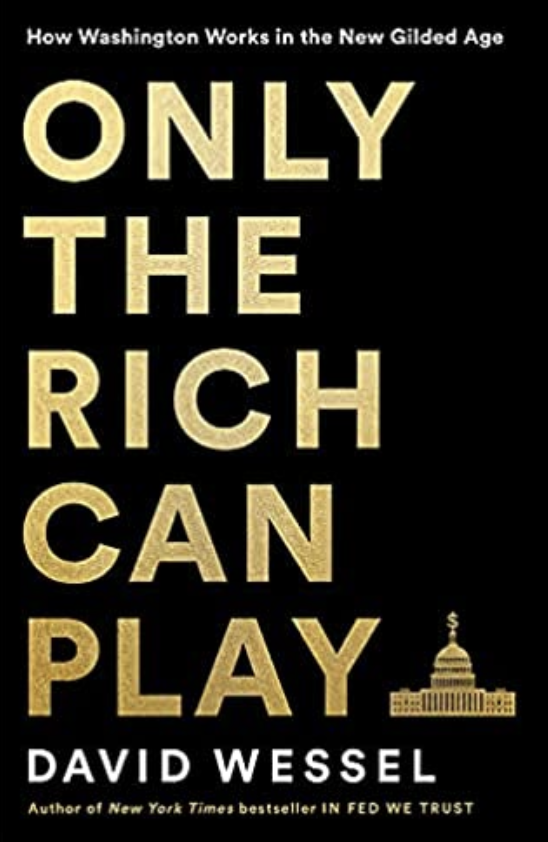 David Wessel's incredible tale of how Washington works-and why the rich keep getting richer-starts when a Silicon Valley entrepreneur develops an idea intended as a way to help poor people that will save rich people money on their taxes. He organizes and pays for an effective lobbying effort that pushes his idea into law with little scrutiny or fine-tuning by congressional or Treasury tax experts-and few safeguards against abuse. With an unbeatable pair of high-profile sponsors, bumper-sticker simplicity and deft political marketing, the Opportunity Zone became an unnoticed part of the 2017 Trump tax bill.

David Wessel follows the money to see who profited from this plan that was supposed to spur development of blighted areas and help people out of poverty: the Las Vegas strip, the Portland (Oregon) Ritz-Carlton, the Mall of America, and self-storage facilities-lucrative areas where the one percent can park money profitably and avoid capital gains taxes. And the best part: unlike other provisions for eliminating capital gains taxes (inheritance, for example) you don't have to die to take advantage of this one.

Wessel provides vivid portraits of the proselytizers, political influencers, motivational speakers, consultants, real estate dealmakers, and individual money-seekers looking to take advantage of this twenty-first century bonanza. He looks at places for which Opportunity Zones were supposedly designed (Baltimore, for example) and how little money they've drawn. And he finds a couple of places (Erie, PA) where zones are actually doing what they were supposed to, a lesson on how a better designed program might have helped more left-behind places. But what Wessel reveals is the gritty reality: The dark underbelly of a system tilted in favor of the few, with the many left out in the cold.

"Want to expand a fortune? All it takes is a congressperson or two in the pocket." 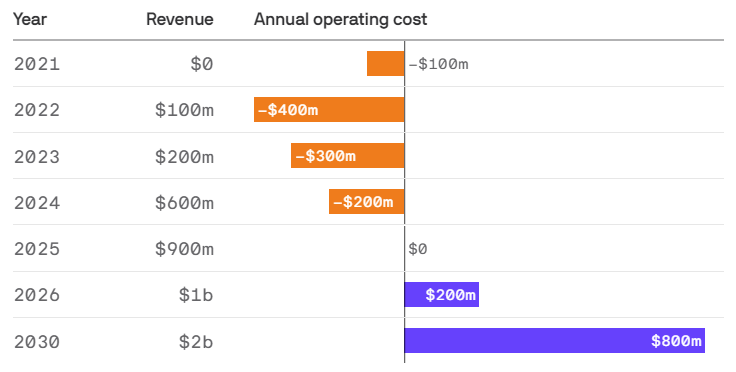 Amazon’s Working Backwards approach, also known as PR/FAQ, involves starting large initiatives by writing a press release and FAQ document to express its value from a customer-centric perspective; evaluating and iterating it with leadership and finally working backwards to establish how to deliver on its promise.

The Press Release (PR) imagines a successful launch and captures the customer value. It must quickly outline how the product is faster/easier/ cheaper for a customer pain point in plain English. The main elements of the PR include:

Subheading: an additional line about the customer benefits.

Summary paragraph: like an exec summary, this is a short description summarizing the primary value and benefits.

Problem paragraph: an outline of the problem being solved and target audience.

Solution paragraph: how the product addresses the problem.

Quotes: including a company quote and testimonial from a hypothetical customer.

Getting started: a call to action and/or next steps. 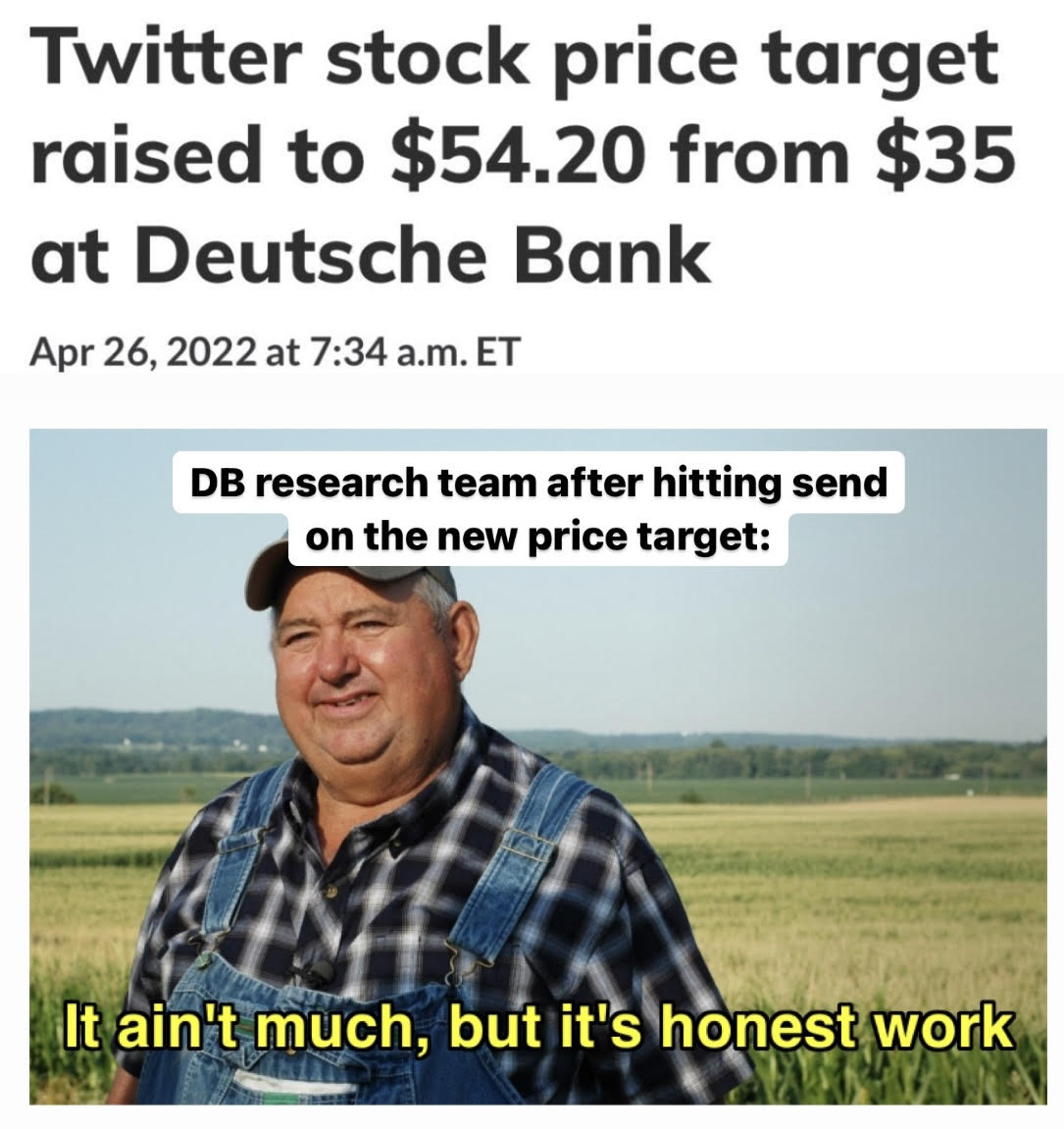 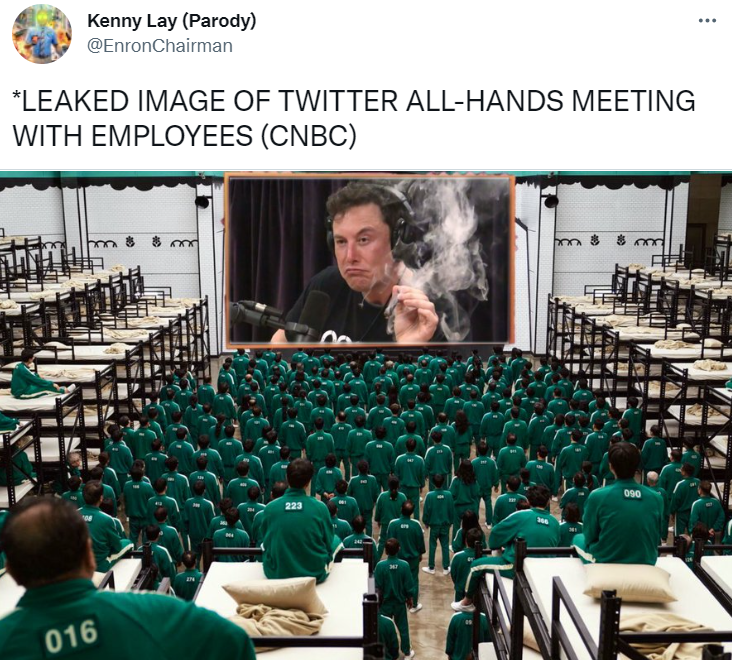 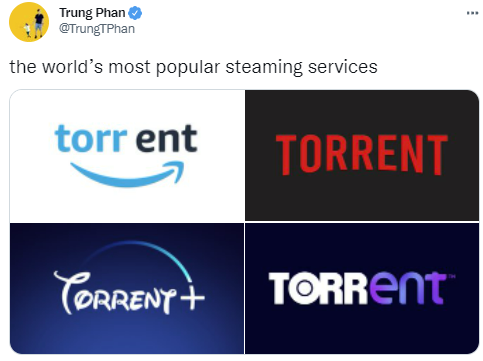