🍋 Unicorns in the Wild

"Decide when it's easy, so you can do it when it's hard." — Shane Parrish

Good Morning! Coinbase's CEO, Brian Armstrong, tried to take credit for their successful Super Bowl ad, but thanks to Twitter, he was quickly ratioed when The Martin Agency's Kristen Cavallo showed exactly where he got his inspiration from. As if the hardos on LinkedIn weren't annoying enough, the networking site is planning on launching its own podcast network to attract content creators. Electric scooters used to be all the rage. Then, they kind of went into hiding after cities cracked down. Now, BlackRock is trying to bring them back by leading the $126 million Series B for Revel, a Brooklyn-based company whose light-blue mopeds can be spotted all across NYC.

Crypto markets are down bad but if you are trying to buy the dip, there is no better platform than today's sponsor, Gemini, where you can buy, sell, store, and earn Bitcoin, ETH and 70+ other cryptocurrencies.

1. Story of the Day: Unicorns in the Wild 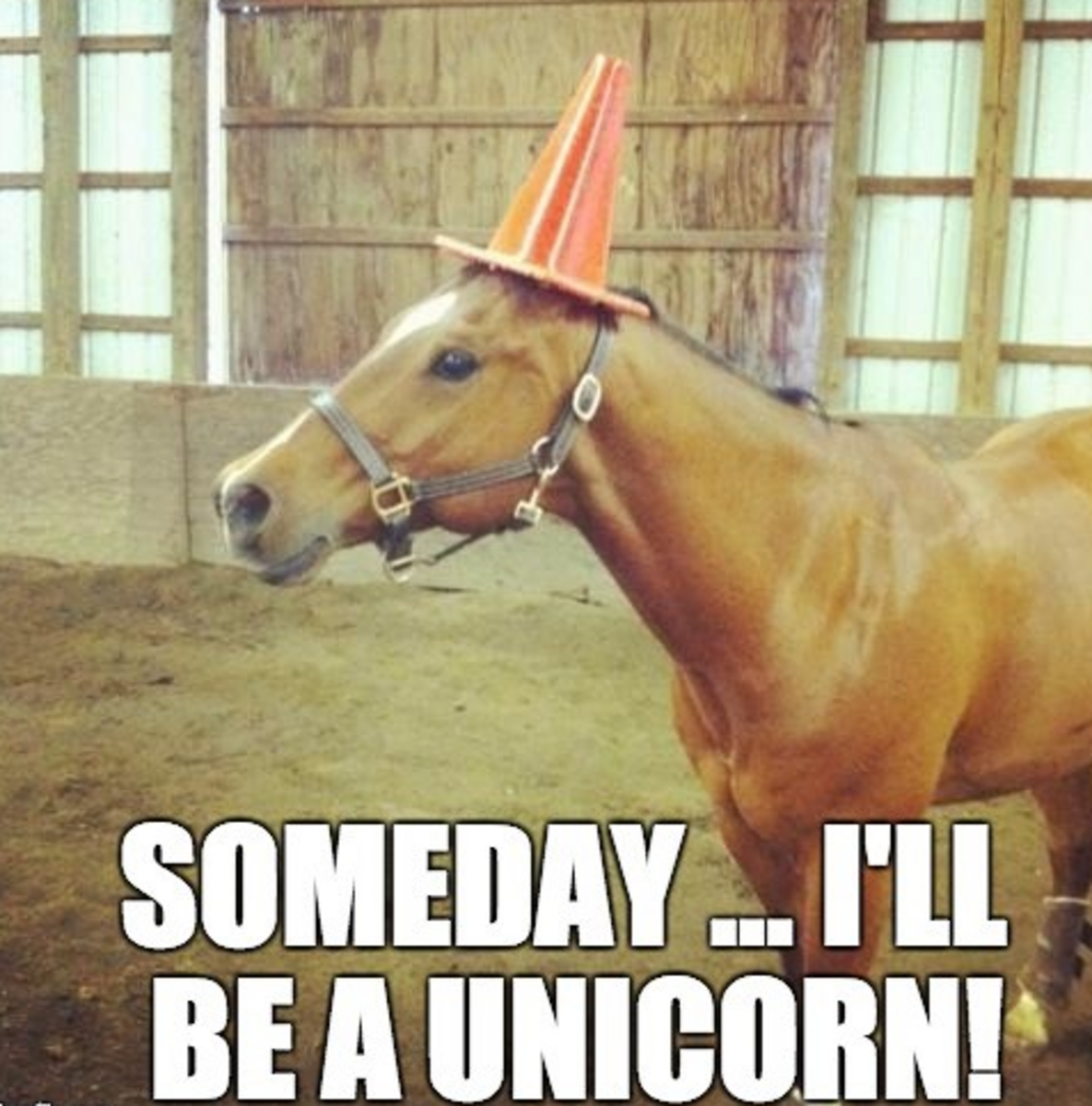 Unicorns in the tech world are startups with a value over $1 billion. Some of the biggest US-based unicorns are SpaceX, Stripe, Instacart and Canva. These private companies have grown to monstrous size, and even recent market turmoil doesn't seem to be affecting their growth.

According to Crunchbase's latest numbers, there are roughly 1,200 unicorns out there, which is almost double the 650 at the end of 2020. If that's not shocking enough, 59 of those companies are valued at over $10 billion, almost double the 31 that existed a year ago.

While we're at it, Axios' Dan Primack has thrown the term "dragons" into the mix, to give a name for startups with valuations of $12 billion and up. That number has grown from 19 in August to 24 in January. Before anyone goes and invents a category for even bigger companies, like calling $20 billion or more groups "sasquatches" or something like that, let's take a step back.

These lofty valuations tend to mean that there's a bubble ready to pop. Tiger Global, the fund that was called the most prolific unicorn investor by Crunchbase, has apparently shifted its focus to public market companies, and away from these pre-IPO ponies. They've continued to invest a bit earlier, which is a notable change from the old strategy.

Short Squeez Takeaway: The unicorn doesn't seem to be a dying breed by any means, but they're definitely evolving. With large funding rounds, there have been some large lay-offs as well, which tends to happen with boom-time growth. There have also been a ton of exits, with 141 last year through IPOs or acquisitions. A record, up from 58 in 2020. Who knows how this will all play out but with public companies naturally dealing with a lot more scrutiny, shareholder issues, retail traders, and different corporate governance problems, unicorns are probably here to stay. 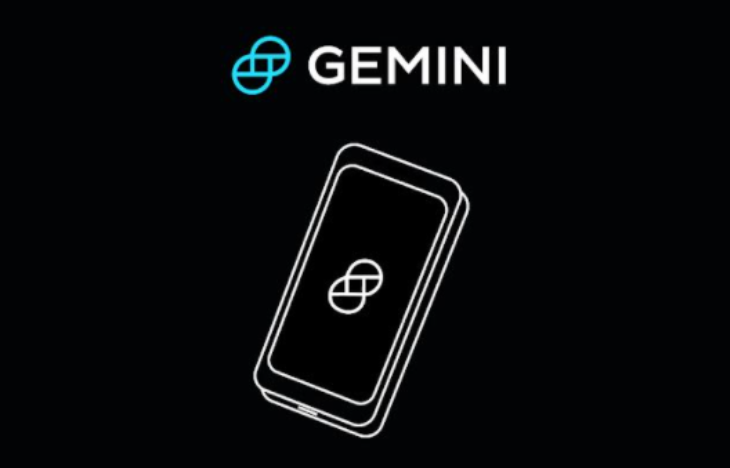 4. Book of the Day: Quantum Economics: The New Science of Money 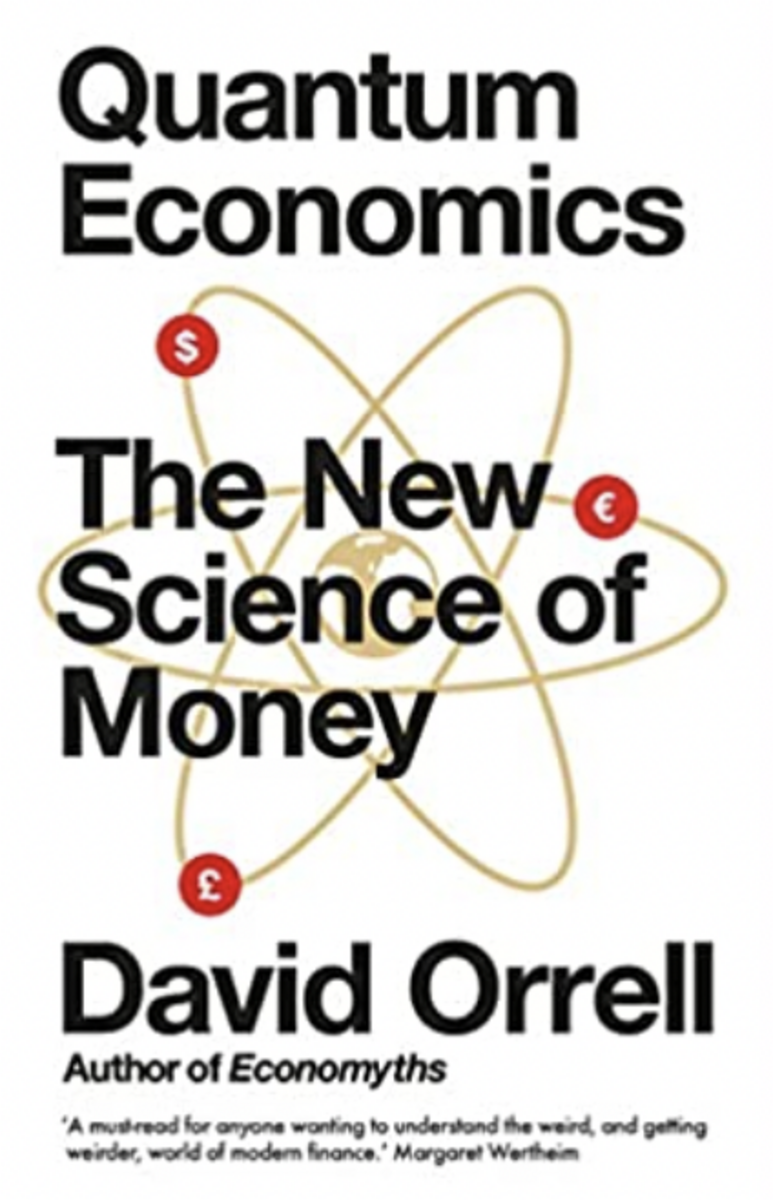 A decade after the financial crisis, there is a growing consensus that economics has failed and needs to go back to the drawing board. David Orrell argues that it has been trying to solve the wrong problem all along.

Economics sees itself as the science of scarcity. Instead, it should be the science of money (which plays a surprisingly small role in mainstream theory). And money is a substance that turns out to have a quantum nature of its own.

Just as physicists learn about matter by studying the exchange of particles at the subatomic level, so economics should begin by analyzing the nature of money-based transactions. Quantum Economics therefore starts with the meaning of the phrase ‘how much’ - or, to use the Latin word, quantum.

“I’ve done the calculation and your chances of winning the lottery are identical whether you play or not.” 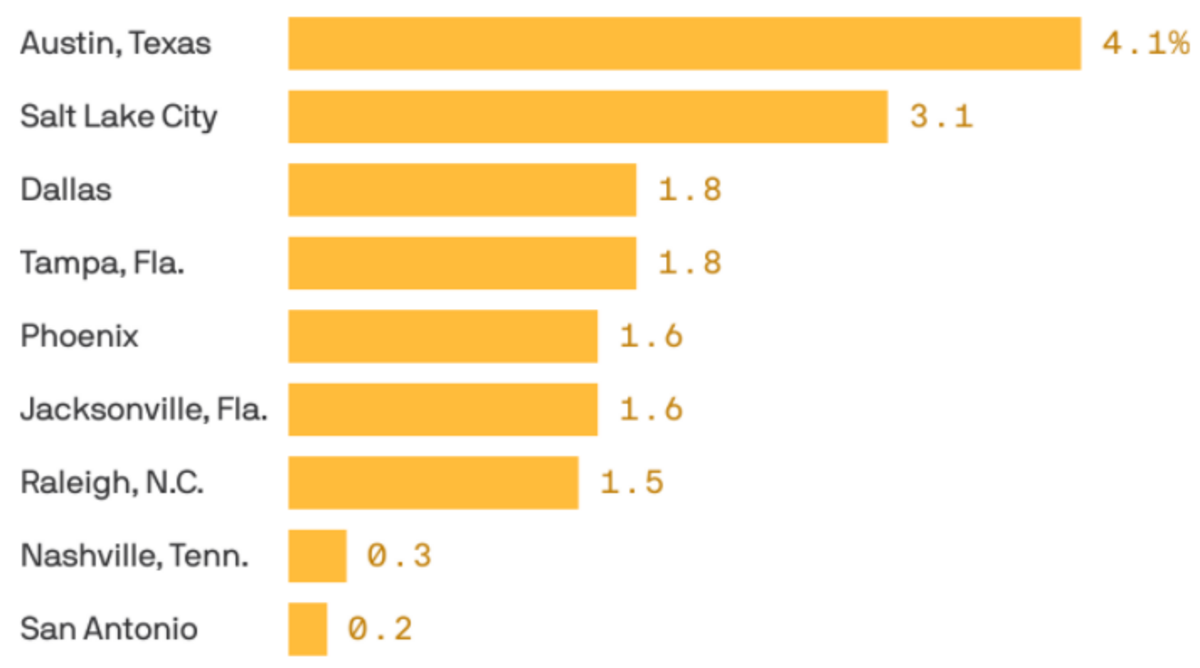 In his book, Winning the Loser’s Game, Charley Ellis writes:

“In expert tennis the ultimate outcome is determined by the actions of the winner. Professional tennis players stroke the ball hard with laser like precision through long and often exciting rallies until one player is able to drive the ball just out of the reach or force the other player to make an error. These splendid players seldom make mistakes.

Amateur tennis is almost entirely different. The outcome is determined by the loser. Here’s how. Brilliant shots, long and exciting rallies, and seemingly miraculous recoveries are few and far between. The ball is too often hit into the net or out of bounds, and double faults at service are not uncommon.

Instead of trying to add power to our serve or hit closer to the line to win, we should concentrate on consistently getting the ball back. Amateurs seldom beat their opponents but instead beat themselves. The victor in this game of tennis gets a higher score because the opponent is losing even more points.”

Some of the biggest mistakes investors make during a correction are trying to time the market, confusing their time horizon with someone else’s, failing to stick to their investment plan, trying to outsmart the market and paying more attention to the stock market throughout the day than usual. 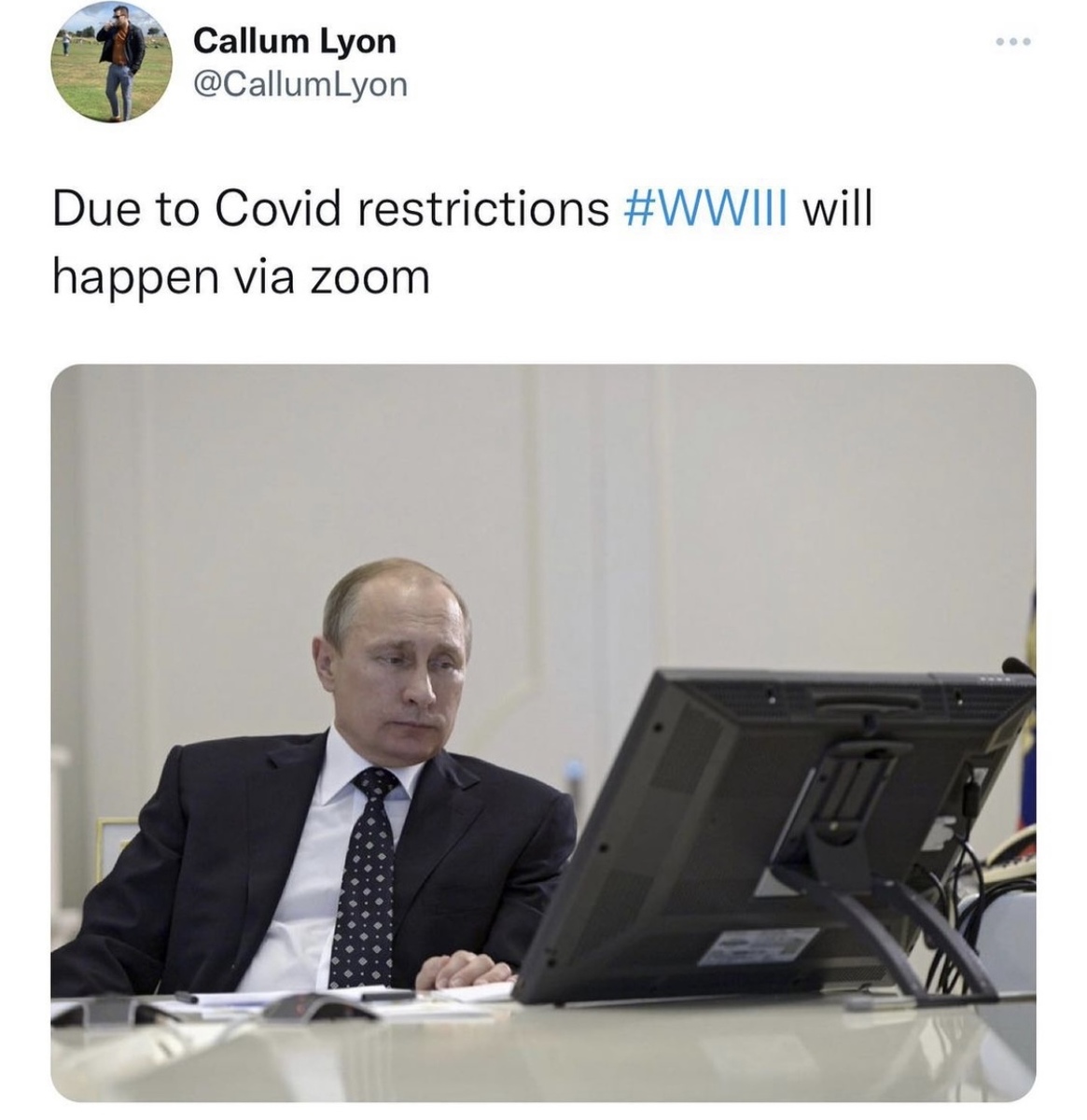 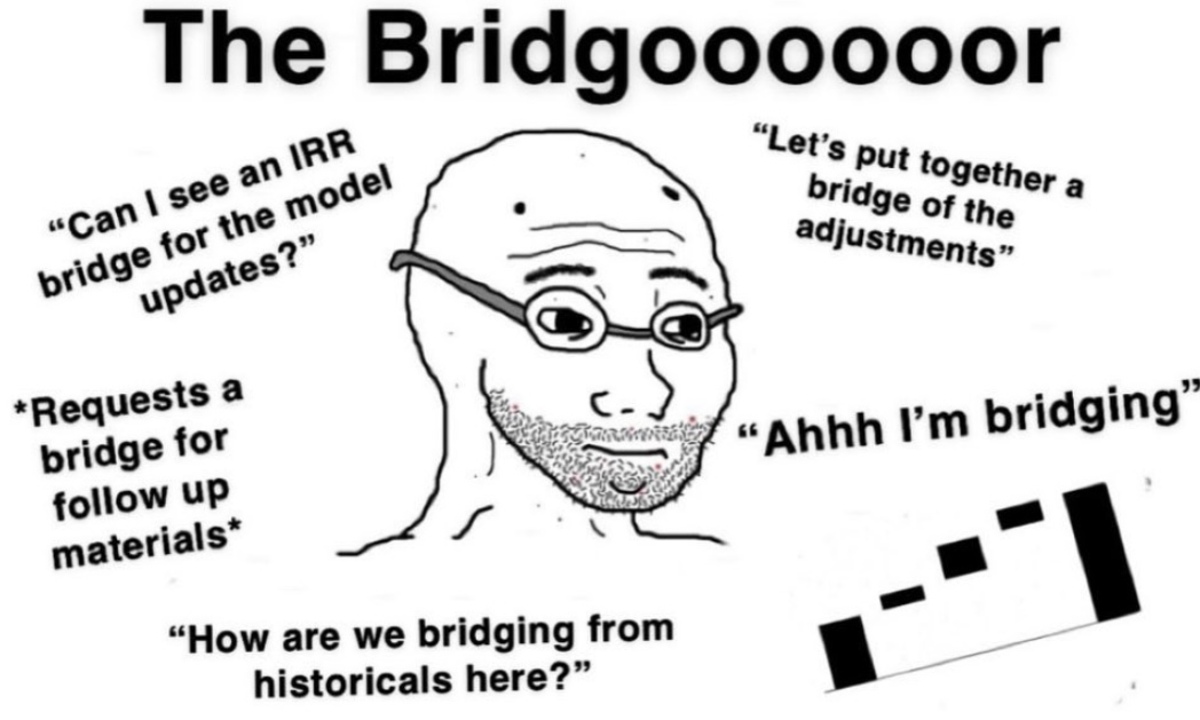 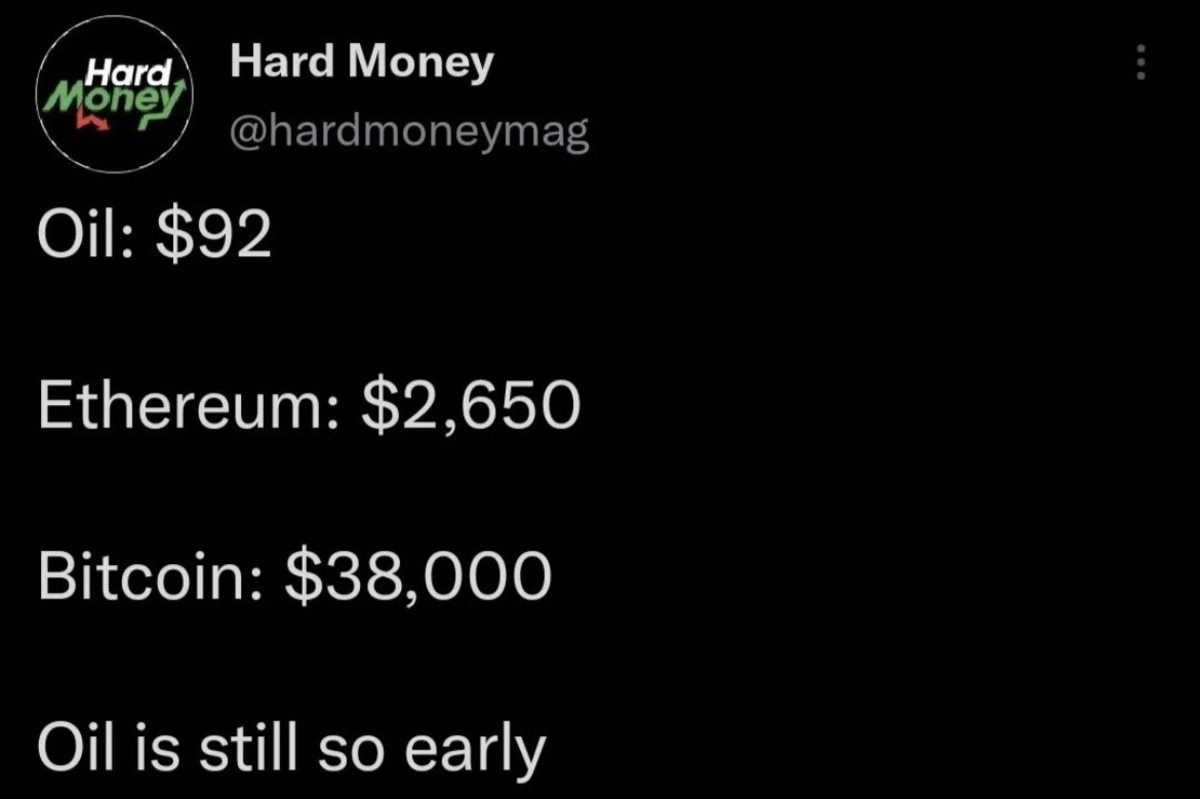