"The hardest thing in the world to understand is the income tax." — Albert Einstein

Good morning! Elon Musk took over the timelines & memes yesterday after it was disclosed that he has acquired a 9.2% stake in Twitter and has become the largest shareholder. TWTR stock popped 27% and Musk got straight to tackling the important issues like adding an edit button to the website. Robots are slowly and surely taking over too. Google's Wing will become the first commercial drone delivery service in a major US metro area, serving suburban Dallas. Apparently, drone delivery is so fast that ice-cream won't melt in the hot Texas sun. The US is also looking to the future when it comes to crypto, and is ranked 10th by percentage of people who own crypto (20%) according to a new survey. Brazil tops the list with 41% of adults owning crypto.

Say goodbye to hangovers. Today's sponsor, LMNT pls fixes your hangover so you can party all night and not bust your models in the morning. LMNT is giving an 8 serving pack for free to Short Squeez readers.

1. Story of the Day: Summer Travel bout to Moon 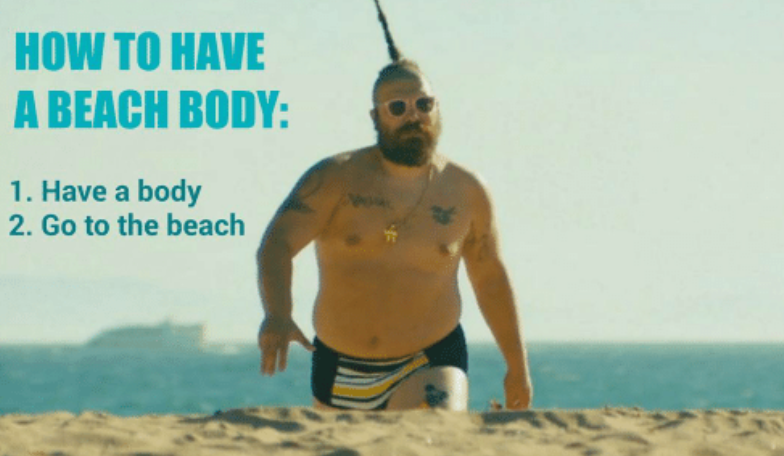 It's been two years since the pandemic threw a wrench into the gears of the travel industry. Americans have decided to come back swinging though, splurging on "revenge travel" to make up for missed opportunities.

Not only are people on the move again, but they're doing it in style as well, treating themselves to first class tickets, better accommodations, and longer trips. Despite inflation already raising prices for a lot of travel services, globe trotters have decided that they're not waiting any longer to get out there. They also want to do it right for their next journeys.

Brian Kelly, CEO of The Points Guy, said "People are saying, 'Let's pull the trigger and travel for real this time.'" According to the US Travel Association, 85% of Americans are planning on taking trips this summer, and 48% will take two, or more, weeks off.

The CEO of Expedia Group predicts this summer is going to be "the busiest travel season ever." Popular destinations include New York, Las Vegas, Orlando, London, Paris, and Cancun. For those still trying to stay six feet apart from others, national parks like Yosemite are seeing a spike in interest as well, now requiring reservations to enter.

Domestic airfare is up 40% since the beginning of the year, thanks in part to the high cost of fuel. That value is up 7% over pre-pandemic levels, and Hopper says they expect another 10% increase by May. International fares could rise even more, 15%, by June according to Hopper.

Short Squeez Takeaway: The travel industry may not be fully recovered yet, but premium leisure travel is booming. Airlines are listening and investing in fancier airport lounges and seats e.g. Delta is planning to include lie-flat beds and a premium economy section to accommodate the shift in spending. There are new routes too, as many countries are easing travel restrictions. United is opening new European routes from New York, so see y'all in Mallorca?

Markets started the week slightly up, and via a less volatile route than the swings we saw in February and early March. No major headlines or data until the March Fed meeting minutes are released on Wednesday. 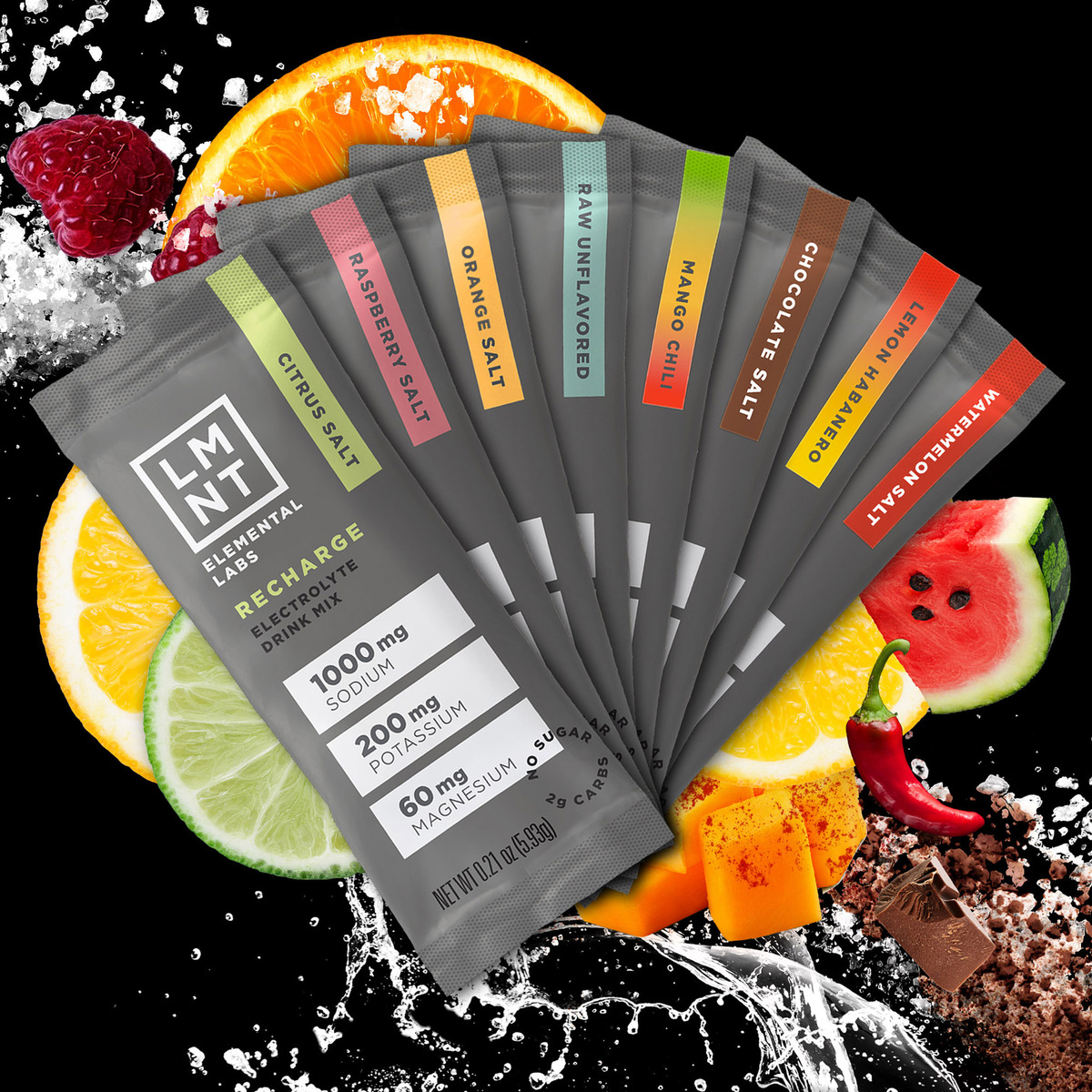 4. Book of the Day: Reality+: Virtual Worlds and the Problems of Philosophy 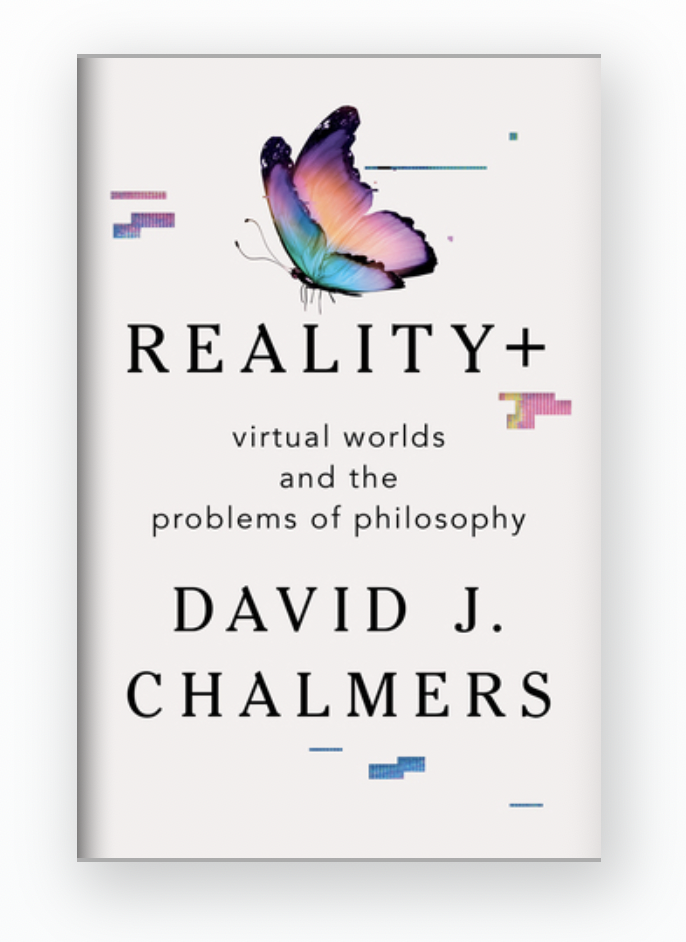 Virtual reality is genuine reality; that’s the central thesis of Reality+. In a highly original work of “technophilosophy,” David J. Chalmers gives a compelling analysis of our technological future. He argues that virtual worlds are not second-class worlds, and that we can live a meaningful life in virtual reality. We may even be in a virtual world already.

Along the way, Chalmers conducts a grand tour of big ideas in philosophy and science. He uses virtual reality technology to offer a new perspective on long-established philosophical questions. How do we know that there’s an external world? What is the nature of reality? What’s the relation between mind and body? How can we lead a good life? All of these questions are illuminated or transformed by Chalmers’ mind-bending analysis.

Studded with illustrations that bring philosophical issues to life, Reality+ is a major statement that will shape discussion of philosophy, science, and technology for years to come.

“The world we’re living in, could be a virtual world. I’m not saying it is. But it’s a possibility we can’t rule out.”

Drink at least 3L of water per day.

Get at least 10 min of sunlight daily.

Say no to sugar and junk food.

Work out at least 3 times a week. 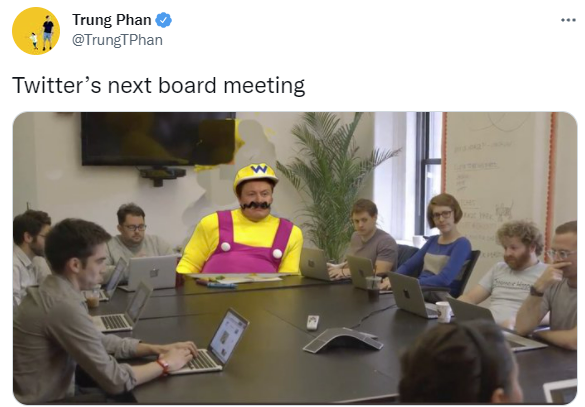 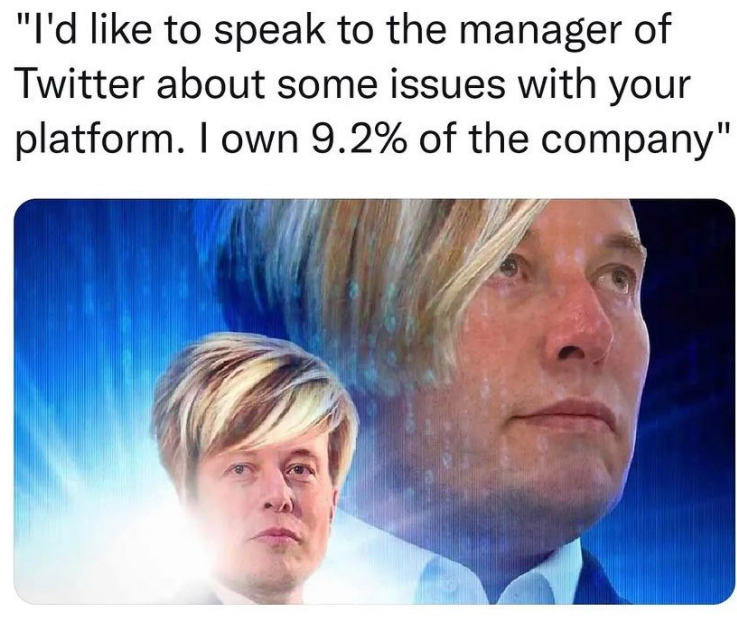