"Inflation is as violent as a mugger, as frightening as an armed robber, and as deadly as a hit man." — Ronald Reagan

Good Morning! It's a bird! It's a plane! It's... a burrito! Flytrex, an Israeli startup that delivers food by drone, is expanding service and beginning operations in Texas, which means you'll be able to get a drone-dropped burrito in about 5 minutes. The pandemic fueled heavy drinking in America and drugs are following a similar pattern. Percent of working Americans testing positive for drugs hit a two-decade high, driven by an 8% increase in positive marijuana tests. The SEC is out to stop the SPAC party that raised $160 billion in IPOs last year. It's proposing new rules to better protect investors – biggest change would be amending safe harbor rules that allow companies to provide wild (& totally unrealistic) forward-looking projections.

Today's sponsor, Polymarket, allows you to trade on real-life events including if student loan payments will resume by May 2nd.

1. Story of the Day: Don't Forget to Hit Subscribe 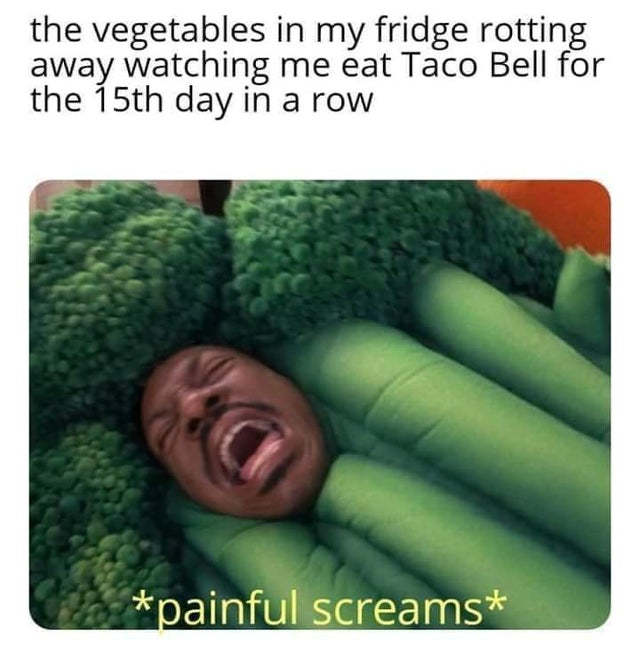 Subscription services, which used to provide people with periodic magazines, newspapers, and even milk from cows have evolved a ton recently. Y'all are probably extremely familiar with streaming subscriptions like Netflix and HBO, but even things like toothpaste can be subscribed to thanks to the clever folks over at Amazon. Everyone is trying to get in on the action these days.

Taco Bell, for example, will charge you $10 for access to 1 taco a day for 30 days, choosing from a menu of 7 items. Unfortunately, the Crunchwrap Supreme isn't one of those items. (probably best for the nation's bowels and bathrooms anyway😩). Taco Bell didn't disclose how many participants it has, but did say the service has a 21% renewal rate.

Tracee Larocca, head of brand creative at T-Bell said, "Consumers are showing us that they are interested in subscription models as it eases decision-making." Digital subscriptions to real products and services made up 3.2% of all US retail online sales in 2021 according to research firm Insider Intelligence. That number grew from 2.9% in 2020 and 2.8% in 2019.

Alaska Airlines' approach to subscriptions includes a $49 per month plan that gets you 6 trips a year, requiring that you book at least 14 days before you leave. If you pay for the premium tier at $199 a month, you can book the same 6 excursions just 2 hours before takeoff.

Short Squeez Takeaway: As if Taco Bell wasn't already disturbingly cheap, their model brings the price of a laxative, I mean taco, down to $0.33 a poop.... pop... sorry. These strategies don't always work (RIP MoviePass) but in times when inflation is outpacing wage growth, it could help provide affordable food and travel solutions for a lot of Americans.

Markets took another breather after 4 straight days of gains and an 11% rally in the last two weeks. Energy prices were up and hopes of a Russia-Ukraine ceasefire faded, also contributing to the red. Crypto was mixed after news of major heist in Bitcoin.

A Message from Polymarket: Student Loan Payments to Resume?

Nearly 37 million American federal student loan borrowers have not had to make loan payments since March 2020.

The Biden and Trump administrations made the decision to freeze federal student loan repayments six times over the course of the COVID-19 pandemic.

If President Biden doesn’t extend the freeze on repayment that expires on May 1st, many Americans with outstanding balances will need to start making payments again on May 2nd. 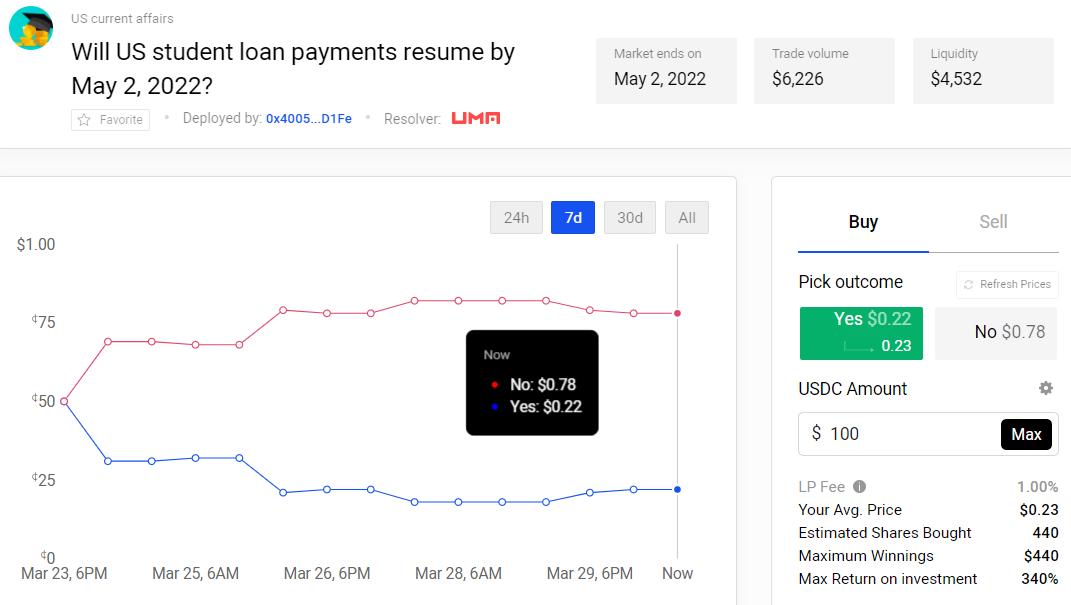 Polymarket traders are currently predicting only a 22% probability that loan payments will expire by May 1st. What do y’all think? Follow the odds now on Polymarket!

4. Book of the Day: How Not to Be Wrong: The Power of Mathematical Thinking 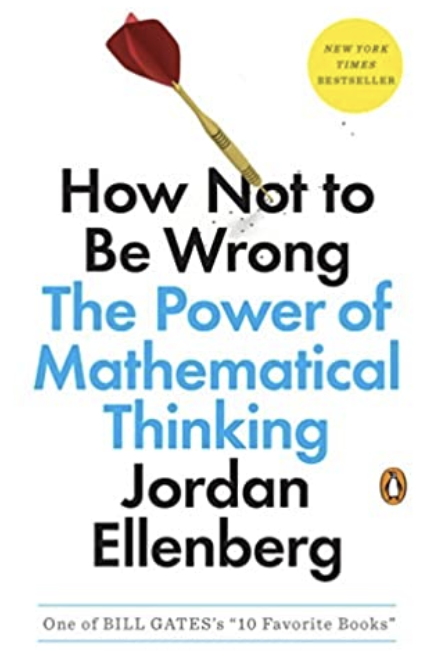 The math we learn in school can seem like a dull set of rules, laid down by the ancients and not to be questioned. In How Not to Be Wrong, Jordan Ellenberg shows us how terribly limiting this view is: Math isn’t confined to abstract incidents that never occur in real life, but rather touches everything we do—the whole world is shot through with it.

Math allows us to see the hidden structures underneath the messy and chaotic surface of our world. It’s a science of not being wrong, hammered out by centuries of hard work and argument. Armed with the tools of mathematics, we can see through to the true meaning of information we take for granted: How early should you get to the airport? What does “public opinion” really represent? Why do tall parents have shorter children? Who really won Florida in 2000? And how likely are you, really, to develop cancer?

How Not to Be Wrong presents the surprising revelations behind all of these questions and many more, using the mathematician’s method of analyzing life and exposing the hard-won insights of the academic community to the layman—minus the jargon. Ellenberg chases mathematical threads through a vast range of time and space, from the everyday to the cosmic, encountering, among other things, baseball, Reaganomics, daring lottery schemes, Voltaire, the replicability crisis in psychology, Italian Renaissance painting, artificial languages, the coming obesity apocalypse, Antonin Scalia’s views on crime and punishment, the psychology of slime molds and what Facebook can and can’t figure out about you.

Ellenberg pulls from history as well as from the latest theoretical developments to provide those not trained in math with the knowledge they need. Math, as Ellenberg says, is “an atomic-powered prosthesis that you attach to your common sense, vastly multiplying its reach and strength.” With the tools of mathematics in hand, you can understand the world in a deeper, more meaningful way. How Not to Be Wrong will show you how.

There once was a poor boy who spent his days going door-to-door selling newspapers to pay for school. One day, as he was walking his route, he started feeling low and weak. The poor boy was starving, so he decided to ask for food when he came to the next door.

The poor boy asked for food but was denied every time, until he reached the door of a girl. He asked for a glass of water, but seeing his poor state, the girl came back with a glass of milk. The boy asked how much he owed her for the milk, but she refused payment.

Years later, the girl, who was now a grown woman, fell sick. She went from doctor to doctor, but no one was able to cure her. Finally, she went to the best doctor in town.

The doctor spent months treating her until she was finally cured. Despite her happiness, she was afraid she couldn’t afford to pay the bill. But, when the hospital handed her the bill, it read, ‘Paid in full, with a glass of milk.’ 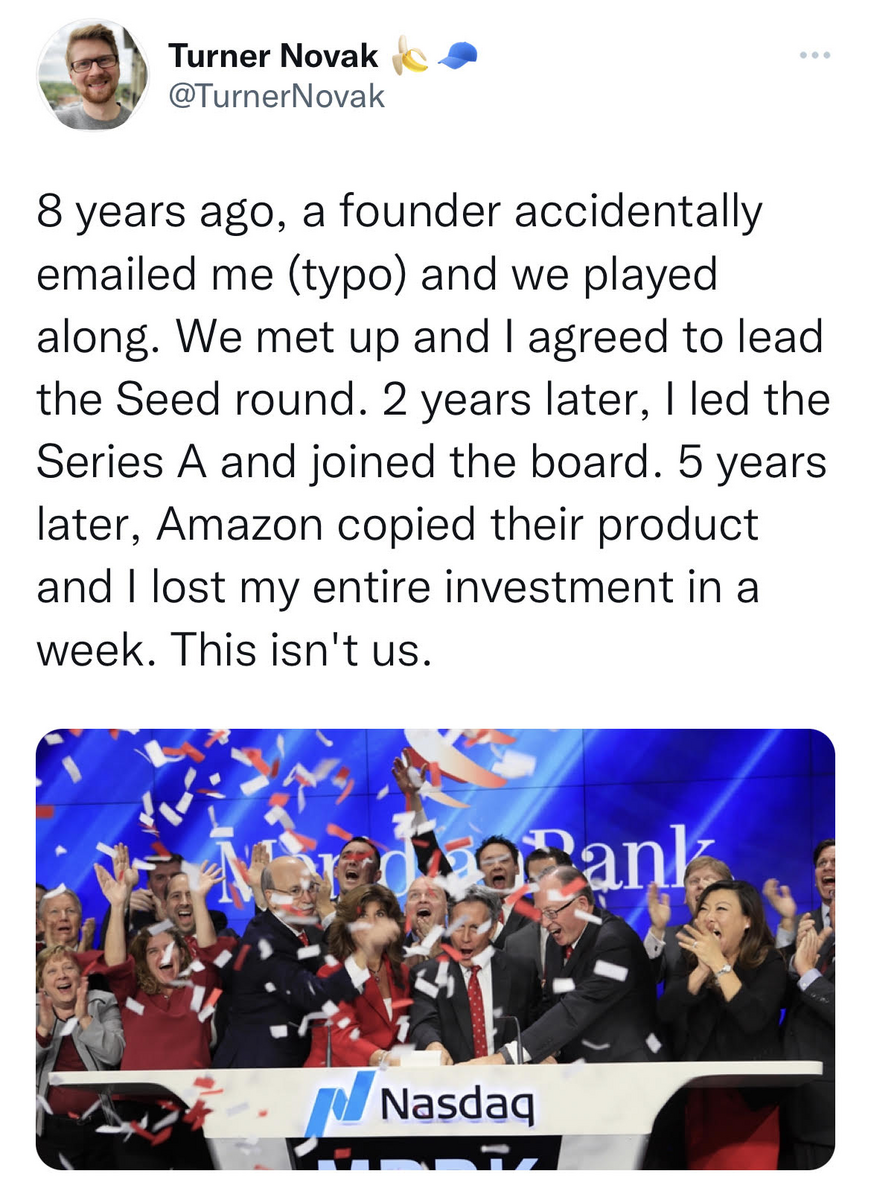 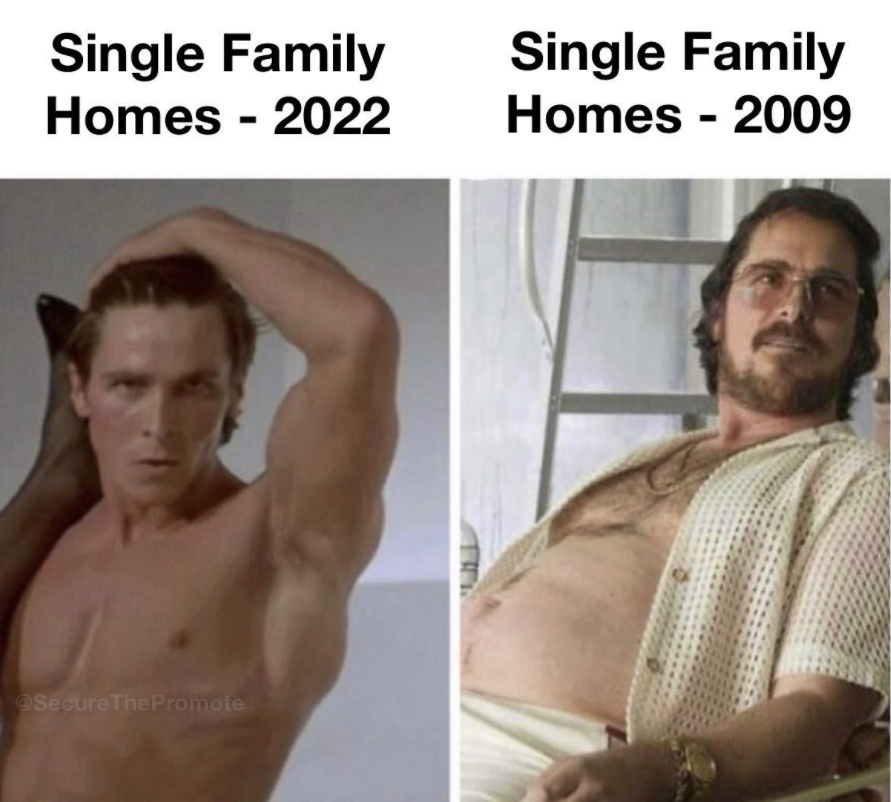 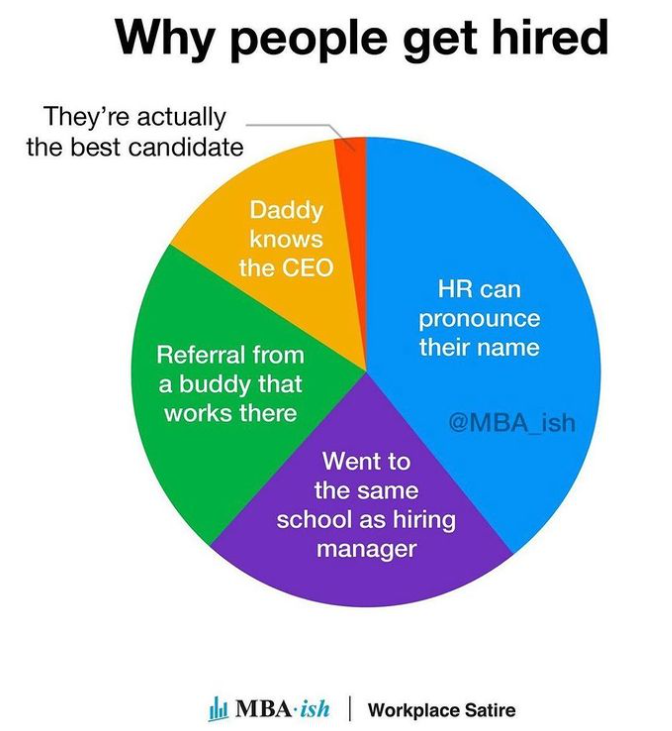