"If I believe that I am right, I will take it to the end of the earth until I am proven right." — Bill Ackman

Good morning and Happy Friday! Tiger Woods is back. Major sports gambling apps like DraftKings, FanDuel, and BetMGM (have these guys heard of spaces?) are set to suffer huge losses if Tiger pulls off the biggest comeback of all time and wins The Masters. Pre-tournament odds for Tiger were right around 50-to-1. Trucking is back. Walmart is offering $110,000 starting salaries to truck drivers and expanding a program that trains existing workers to drive. So, I could either be a banking analyst or a trucker, and make the same money? Very cool...... Also, jobs are back! The US jobless claims fell to 166,000, the lowest level since 1968. Back then, the labor force was less than half the current size too, so this is a great sign of demand for workers.

Today's sponsor, InsideTracker's products have helped thousands of people with personalized recommendations for nutrition, supplements, and lifestyle. They're giving away a free e-book on longevity tips to Short Squeez readers. 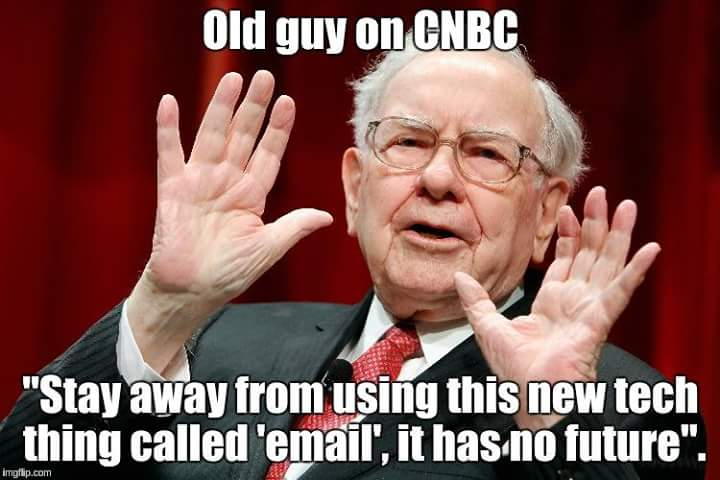 As the keynote speaker at the Bitcoin 2022 conference in Miami, Thiel blamed finance old-heads for Bitcoin's failure to reach $100,000. Thiel said, "What's it going to take for this to happen?" before throwing shade at the trio of crypto skeptics, calling Buffett a "sociopathic grandpa."

JPMorgan and Berkshire Hathaway did not say anything in response. A BlackRock spokesman also didn't comment on Thiel's statement but did point to Fink's recent shareholder letter that said a well-designed digital-payment system could be beneficial for international transactions, and decrease the risk of money laundering and corruption.

Thiel believes Bitcoin could reach a market cap similar to gold at $12 trillion, or even public equities at $115 trillion (gave yourself quite the range their boss). Thiel also called out Fed Chair Jerome Powell saying, "Mr. Powell - people like that - should be extremely grateful to Bitcoin because it's the last warning they are going to get. They've chosen to ignore it, and they will have to pay the consequences for that in the years ahead."

Short Squeez Takeaway: Bitcoin didn't really seem to be affected by the comments, likely because all crypto whales are down "networking" in Miami at the Bitcoin 2022 conference. Obviously, there's a case for crypto, and we've seen that in the rise in value and adoption over the past few years. Fundamentally though, the market seems to move more off Elon Musk tweets than anything else.

Equity markets rebounded, like you after your last breakup champ! Markets are still figuring out what to make of the Fed minutes released yesterday, and crypto investors are (maybe) contemplating the old-heads' (referenced above) opinions on digital currency. 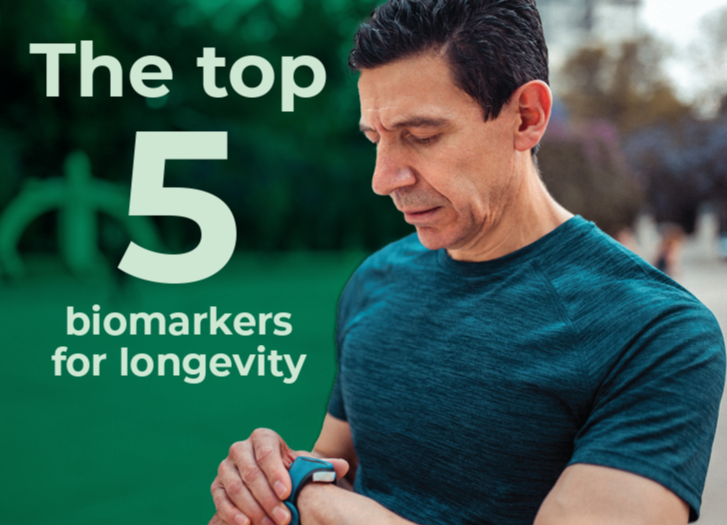 4. Book of the Day: The Big Long: How Going Big on an Outrageous Idea Transformed the Real Estate Industry 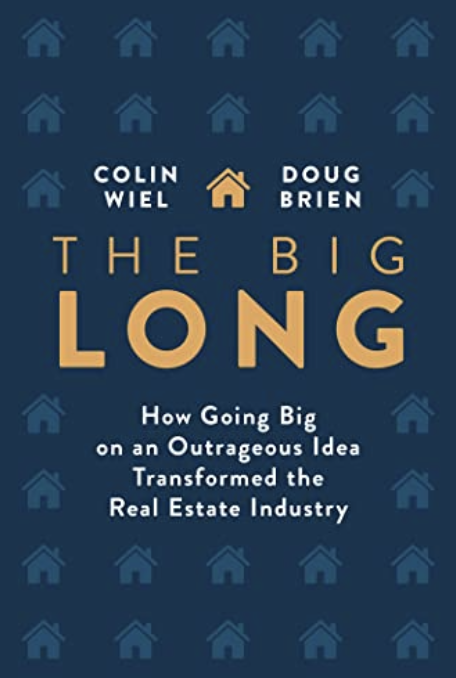 In 2008, with housing prices in free fall, even experienced investors wouldn’t touch the single-family rental (SFR) home market. It was too unmanageable, too hard to scale. According to the experts, SFR wasn’t even a real asset class.

But Doug Brien and Colin Wiel looked at the homes of the Bay Area’s working class communities and saw something else. They saw an opportunity not just to build a profitable business, but to transform residential real estate, establish SFR as a legitimate institutional investment, and restore devastated neighborhoods.

The Big Long is the story of how two friends defied pundits, doomsayers, and house-flippers to “go long” on a revolutionary business idea. Through FBI investigations, financial reversals, and a pandemic, they persevered to build the SFR industry’s pioneering company, Waypoint.

The Big Long shows that wealth and success don’t come from short-sale thinking and meme stocks but from committing to a vision and going BIG.

“Repeat after me: real estate provides the highest returns, the greatest values and the least risk.”

6. Daily Visual: Mining Bitcoin is Tougher than Ever 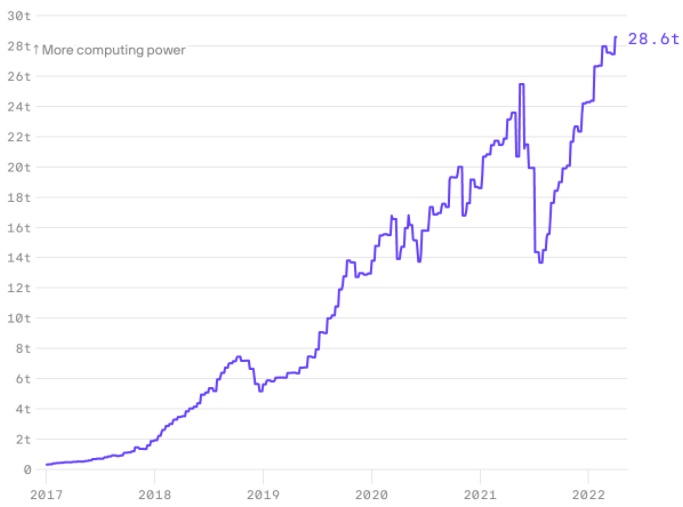 "Simplicity is the hallmark of truth— we should know better, but complexity continues to have a morbid attraction. When you give an academic audience a lecture that is crystal clear from alpha to omega, your audience feels cheated and leaves the lecture hall commenting to each other: That was rather trivial, wasn’t it?"

Length is often the only thing signaling effort and thoughtfulness. Also, things you don’t understand create a mystique around people who do.

When you understand things I don’t, I have a hard time judging the limits of your knowledge in that field, which makes me more prone to taking your views at face value.

Did you hear about Short Squeez Insiders?

The goal is to give you an inside view into what money and career moves the world’s best investment professionals are making.

For example inside the first few issues, you’ll discover: 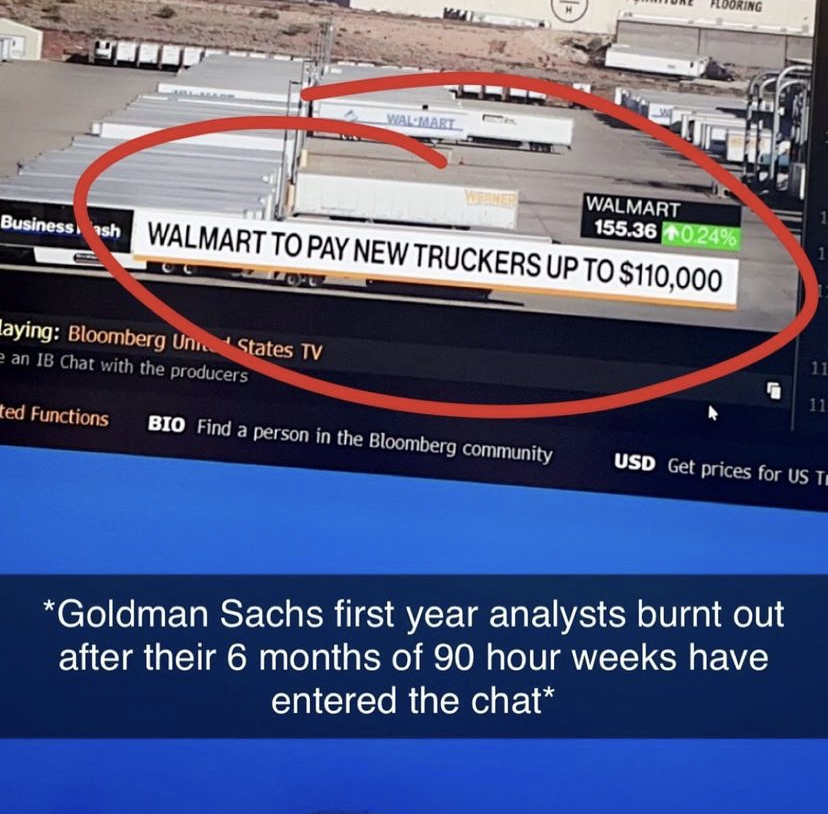 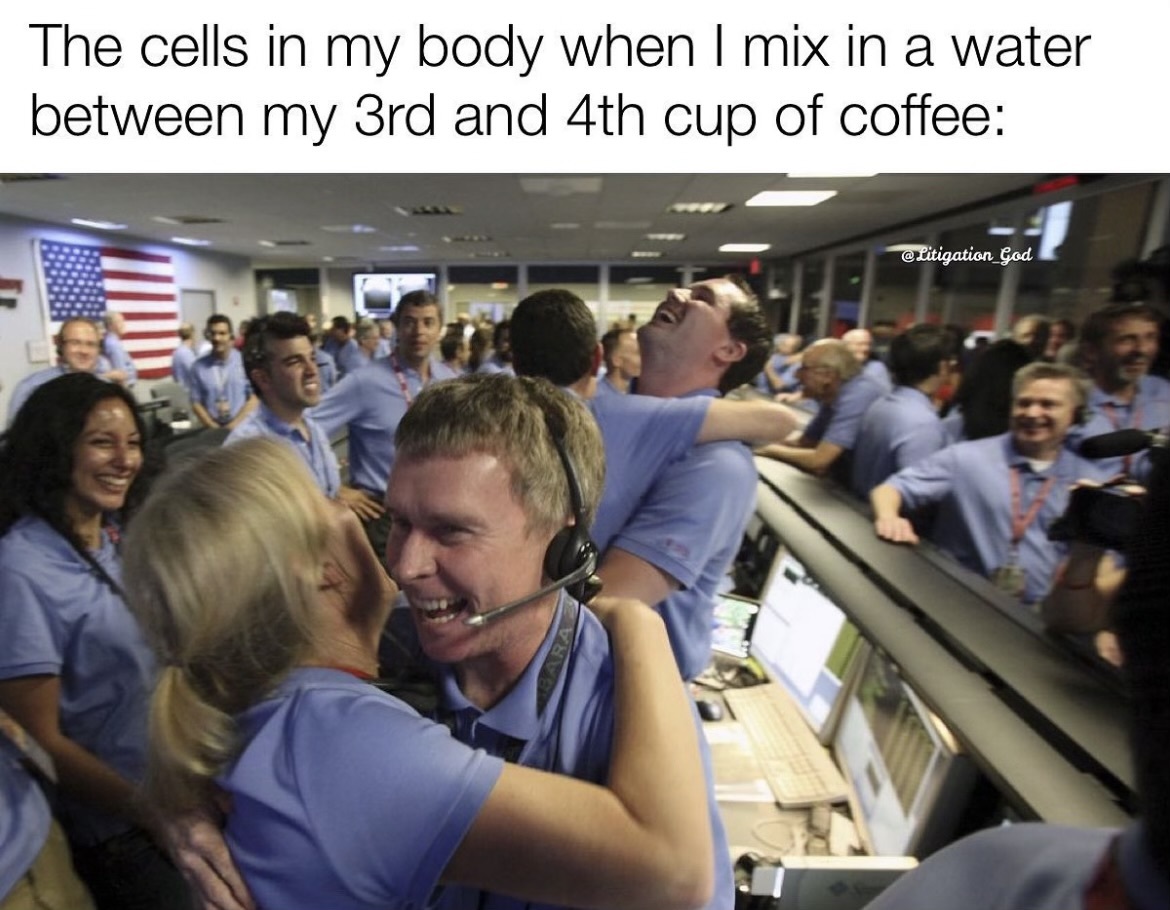 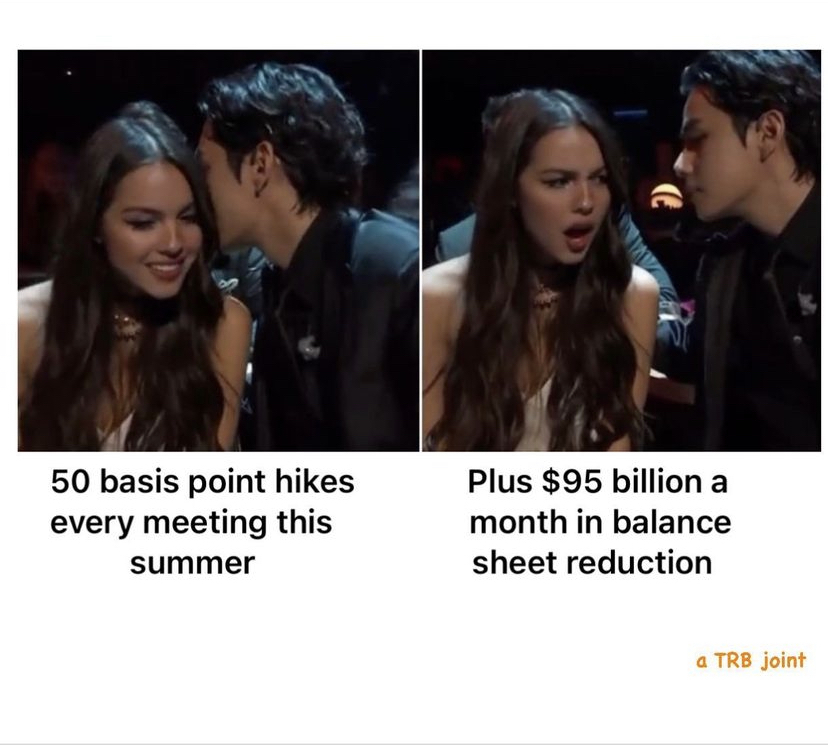