🍋 Sir, This is a Gambling Parlor

"In stocks - as in romance - ease of divorce is not a sound basis for commitment." — Peter Lynch

Good Morning and Happy Eid to those who celebrate! Twitter employees' weekends were probably filled with a lot of frustration. Current CEO Parag Agrawal had to hold a company-wide meeting on Friday to answer employee questions, mainly about the anticipated changes that are attached to future owner Elon Musk. Meanwhile, Musk was preoccupied with a Twitter back-and-forth with AOC. Musk says the Democratic Party "has been hijacked by extremists," and AOC made digs at "some billionaire with an ego problem." Musk responded to that tweet, saying “Stop hitting on me, I’m really shy." A wild turkey in DC had quite the weekend too. More than half a dozen agencies in the area are in pursuit of the turkey that has been on a violent rampage, attacking people who walk and bike on a local trail.

1. Story of the Day: Sir, This is a Gambling Parlor 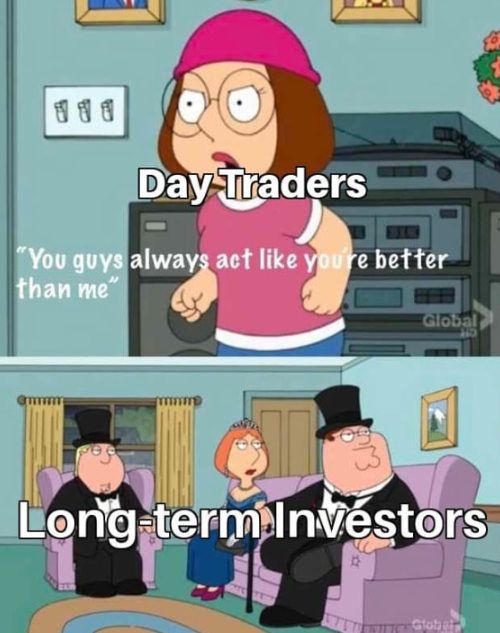 Warren Buffett and Charlie Munger had some hot takes at this year's Berkshire Hathaway annual meeting. Buffett referred to the stock market as "a gambling parlor," and said he thinks all the speculative betting is "obscene."

The annual meeting was made up of typical components, like votes on shareholder proposals. Decisions to make the board's chairman independent, and for the company to disclose climate risk, were shot down in the end. The majority of the meeting though, was a long analogy of the markets being a casino.

Buffett lamented that large American companies "became poker chips." Right-hand man Munger said, "It's almost a mania of speculation." "We have people who know nothing about stocks being advised by stockbrokers who know even less," he continued. Munger also took a shot at Robinhood, calling it "disgusting" and said the app was rightfully "unraveling." Munger's other major diss was aimed at Bitcoin, saying it's, "stupid, evil, and makes me look bad."

Berkshire is actively involved in all the casino games going on, after sitting on the sidelines for a while. They made a deal to buy insurer Alleghany Corp, bought millions of shares of HP and Occidental Petroleum, and increased their stake in Chevron. They've also got 9.5% in Activision it turns out. All this activity has shrunk their cash pile to a casual $106 billion. So, I guess you can't hate the player, have to hate the game.

Short Squeez Takeaway: It's nice to hear what these investing legends have to say about the current state of markets, but it's almost a bit hypocritical. They are leveraging the volatility of the markets, and potentially contributing to the downfalls of retail "gamblers" just like everybody else.

Stocks gave back the gains earned on Friday, finishing lower on the week. Underwhelming earnings from Amazon and Apple played a big part in this, as did inflation and China's latest lockdown. 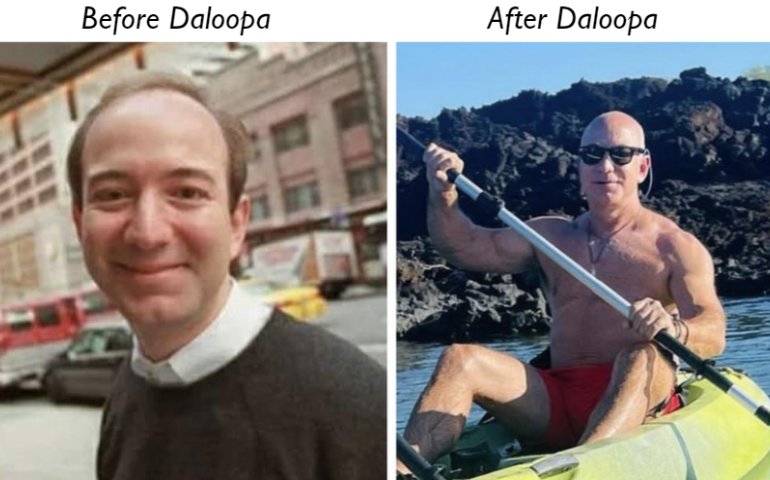 Today is your lucky day because Daloopa is giving away one of their models to Short Squeez readers FOR FREE. Download Tesla’s model here.

4. Book of the Day: The 5 Second Rule: Transform your Life, Work, and Confidence with Everyday Courage 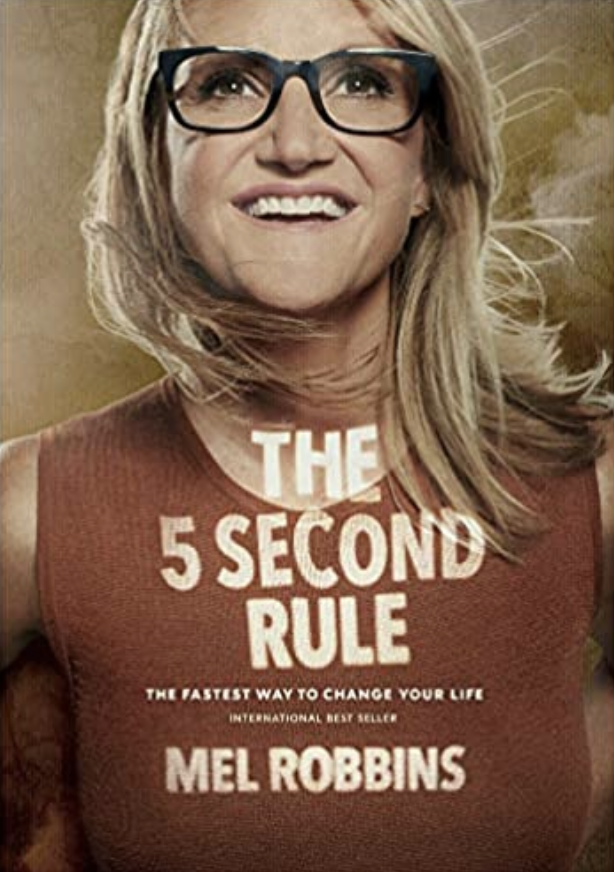 The 5 Second Rule is the secret to changing anything about your life. You can use the Rule and its countdown method to break any bad habit, interrupt self-doubt and negative self-talk, and push yourself to take the actions that will change your life.

If you struggle with motivation... If you are tired of doubting yourself... If you know what you want but can't make yourself go get it...

You need The 5 Second Rule. The secret to changing your life isn't knowing what to do--it's knowing how to make yourself do it.

It's a simple tool, backed by research, and it has changed the lives of millions. It will work for you too.

Using the science of habits, riveting stories, and surprising facts from some of the most famous moments in history, Mel Robbins will explain the power of a five second decision. You'll also meet and be inspired by hundreds of people around the world who are using the Rule to achieve their goals, reach their potential, and chase their dreams.

In the book, you'll learn the inspiring and relatable story of how Mel invented the 5 Second Rule during the worst moment of her life, when her anxiety and finances were so bad, she could barely get out of bed. Since creating the Rule, Mel has shared it with audiences around the world, the most respected brands, and people who want to make real and lasting change.

“You can’t control how you feel. But you can always choose how you act.” 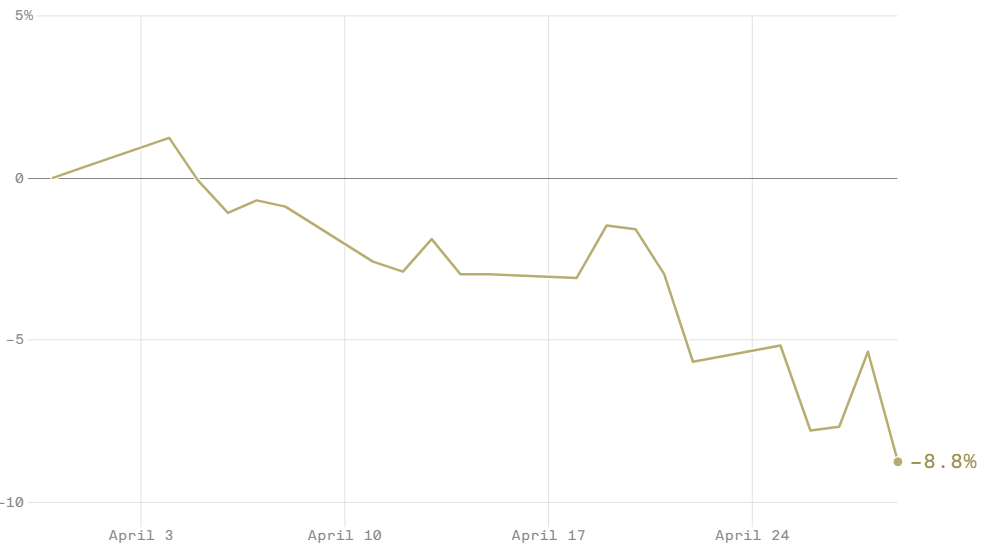 7. Daily Acumen: Why Buffett Doesn’t Use Twitter or Email

“There's two things I was told in life many, many years ago that turned out to be terrific advice. One is to praise by name and criticize by category. Somebody told me that 40 years ago and Tom Murphy 40 years ago said, ‘Warren, you can always tell somebody to go to hell tomorrow. You haven't lost the option.’ Both of those pieces of advice have been very good.

And I would say that both email and Twitter really can cause you to stray from that very easily 'cause if you can just whack out something, it's very easy to tell somebody to go to hell in ten seconds if you get mad at 'em. And the very act of having that available instead of writing a letter or doing something of the sort, I think has made a lot more things come outta the-- that people shouldn't have said. I think they'd do better following my philosophy, but I think it's harder to do that-- if you can tweet something out in five seconds, or go to email and - do the same thing.” 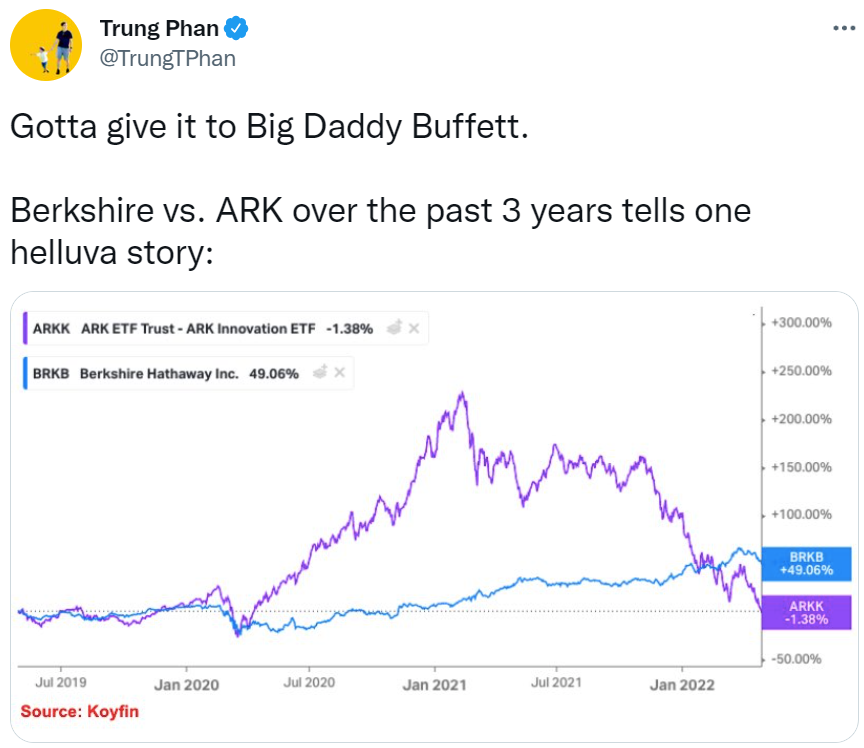 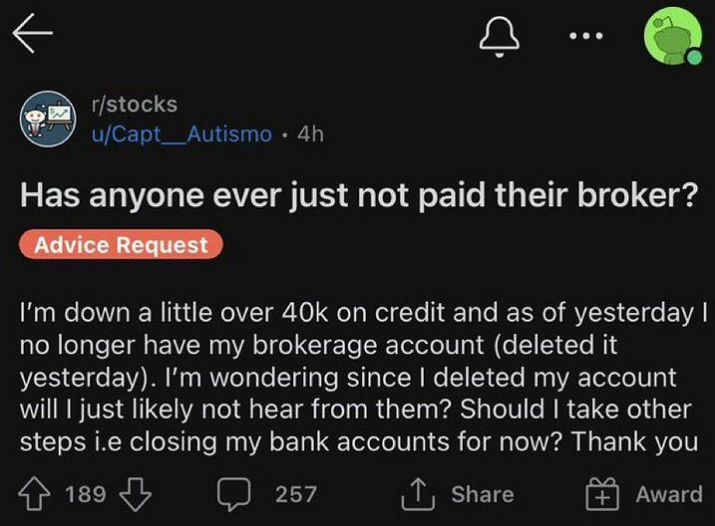 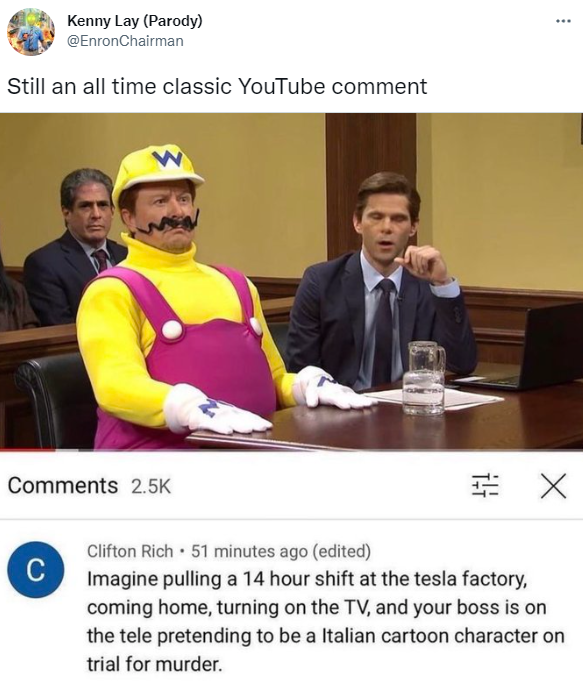