"The Fed is the greatest hedge fund in history." — Warren Buffett

Good Morning! Hope y'all had nice weekends, and that your Sundays weren't too scary. Some good news out of California, Governor Gavin Newsom announced the state will be raising its minimum wage to $15.50 an hour. It's in response to inflation but starts next year. Better late than never I guess. Inflation has also led to Jeff Bezos and Joe Biden having some Twitter beef. Which JB will win the battle? Cathie Wood is doubling down on Coinbase and her flagship ARKK ETF continues to get inflows.

If you are bullish on the $480B retail pharmacy industry, now is your chance to invest in NowRx, a tech-powered pharmacy chain leveraging proprietary software and robotics to deliver prescriptions same-day. Invest before the opportunity ends May 20th.

1. Story of the Day: Shrinkflation 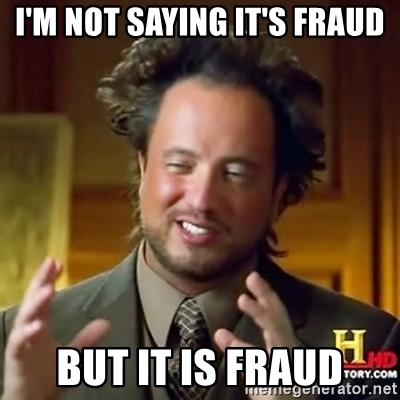 Have you been noticing smaller portions on your plate at restaurants recently? Well you're not wrong about getting skimped. The industry is being impacted by shrinkflation, where you pay the same price, but get less of what you ordered.

Restaurants are making these changes as a response to higher food and fuel costs brought on by 40-year high inflation. Government data showed food costs outside of the house have risen by 7.2% over the last year. Those costs are being passed down to hungry diners everywhere, but you're still getting less on your plate. Restaurant owners are worried if they continue to hike prices, they might drive customers away.

Fast food places like Subway, are putting less rotisserie chicken in their wraps, and less meat in their sandwiches. Although, if you're stuck eating at a Subway, less of their "meat" might not be a bad thing. Domino's is bringing their boneless wings count down from 10 to 8 per order. Finally, Burger King will do the same, but for their chicken nuggets.

Owner of Gourmet to Go, Carolyn Gherardi, said, "We're trying to keep the cost the same, but in essence it's less value," for their homestyle meals and salads. Restaurants are hoping that people won't mind, or notice, a few less fries here and there. Nailya Ordabayeva, a marketing professor at Boston College, said "People tend to underestimate changes in object sizes. It's pretty convenient for companies to actually move size, more than they do price because people do notice price changes more."

Short Squeez Takeaway: For those trying to lose weight, inflation might be the diet you've been looking for. Portion sizes in America are noticeably bigger on average than in other countries, so on the bright side, we could hopefully become a healthier nation on the back end of this. However, I'm skeptical of what Ordabayeva said about people not noticing the smaller portions. When I get an extra Chick-fil-A nugget, it definitely makes my day. On the flip side, you definitely don't want to see me when I've been shorted a nug.

Stock markets had an up day, but still finished a roller coaster week down overall. Crypto was also able to recoup some losses after the Luna Terra stablecoin SNAFU.

A Message from NowRx: 4 More Days To Invest In All-New Robotic Pharmacies

Healthcare has never seen anything like this, with free, same-day medication delivery and unparalleled customer service.

That’s why the tech company has already brought in $32.3 million in annualized revenue and has 5-star reviews at all 8 of their US locations. Now they’re gearing up to expand to 10 more across the nation.

And investors know where the healthcare industry is headed, as the company is now has the largest raise on Seedinvest with over $23 million invested.

This could be the prescription that your portfolio needs. Invest in NowRx before the raise ends on May 20th.

4. Book of the Day: Alpha Girls: The Women Upstarts Who Took On Silicon Valley's Male Culture and Made the Deals of a Lifetime 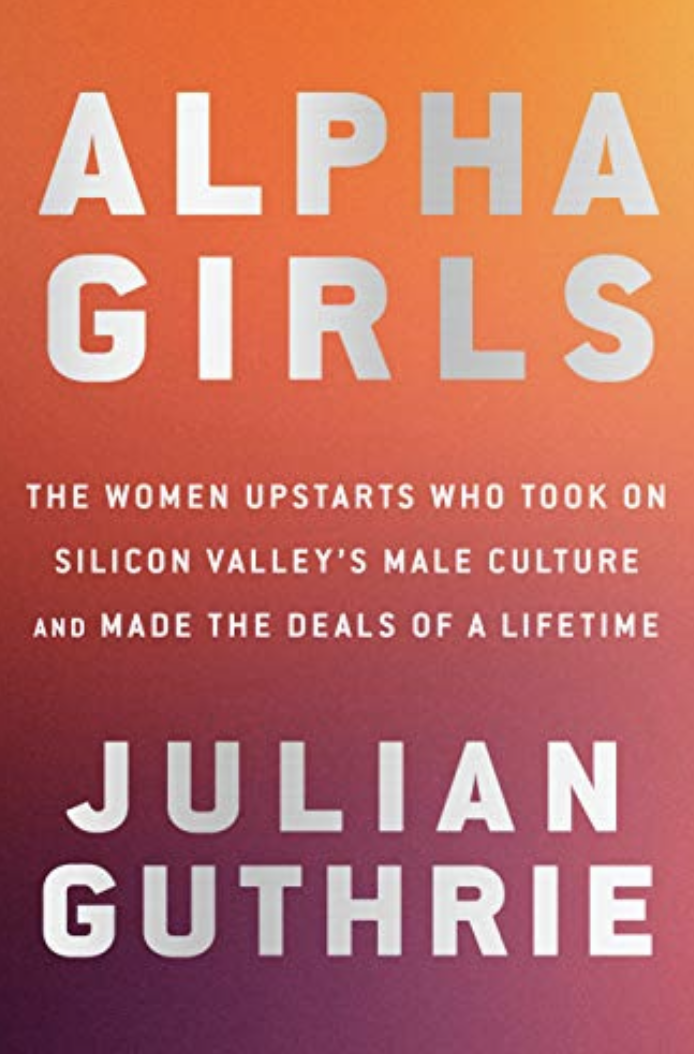 In Alpha Girls, award-winning journalist Julian Guthrie takes readers behind the closed doors of venture capital, an industry that transforms economies and shapes how we live. We follow the lives and careers of four women who were largely written out of history - until now.

Magdalena Yesil, who arrived in America from Turkey with $43 to her name, would go on to receive her electrical engineering degree from Stanford, found some of the first companies to commercialize internet access, and help Marc Benioff build Salesforce.

Mary Jane Elmore went from the corn fields of Indiana to Stanford and on to the storied venture capital firm IVP - where she was one of the first women in the U.S. to make partner - only to be pulled back from the glass ceiling by expectations at home.

Sonja Hoel, a Southerner who became the first woman investing partner at white-glove Menlo Ventures, invested in McAfee, Hotmail, Acme Packet, and F5 Networks. As her star was still rising at Menlo, a personal crisis would turn her into an activist overnight, inspiring her to found an all-women's investment group and a national nonprofit for girls.

These women, juggling work and family, shaped the tech landscape we know today while overcoming unequal pay, actual punches, betrayals, and the sexist attitudes prevalent in Silicon Valley and in male-dominated industries everywhere.

Despite the setbacks, they would rise again to rewrite the rules for an industry they love. In Alpha Girls, Guthrie reveals their untold stories.

6. Daily Visual: Where People Spend the Most & Least Time on Social Media 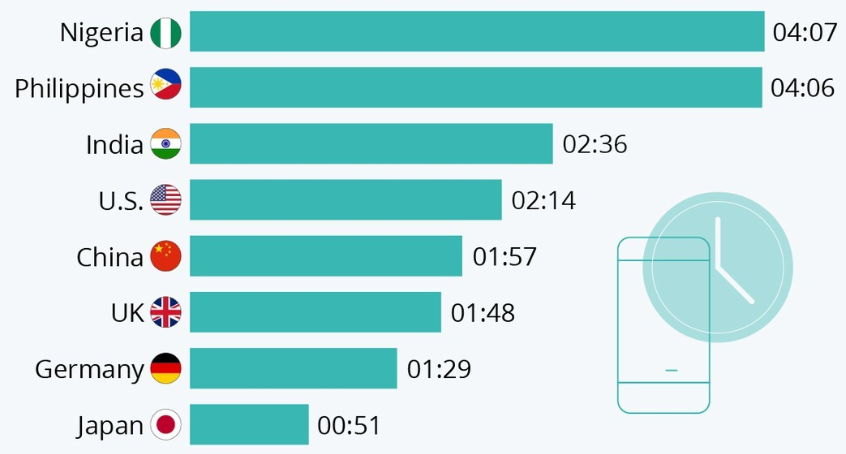 “The smallest possible weight of a flying machine, with the necessary fuel and engineer, could not be less than 300 or 400 pounds … but there is a low limit of weight, certainly not much beyond fifty pounds, beyond which it is impossible for an animal to fly. Nature has reached this limit, and with her utmost effort has failed to pass it.”

The first sustained flight by an airplane happened on December 17th, 1903. Invented and flown by Orville and Wilbur Wright. But, no one seemed to notice.

In his 1952 book on American history, Frederick Lewis Allen wrote:

“Several years went by before the public grasped what the Wrights were doing; people were so convinced that flying was impossible that most of those who saw them flying about Dayton [Ohio] in 1905 decided that what they had seen must be some trick without significance – somewhat as most people today would regard a demonstration of, say, telepathy. It was not until May, 1908 – nearly four and a half years after the Wright’s first flight – that experienced reporters were sent to observe what they were doing, experienced editors gave full credence to these reporters’ excited dispatches, and the world at last woke up to the fact that human flight had been successfully accomplished.”

Even after people caught on to the plane’s wonder, they underestimated it for years.

“There will never be such a thing as commercial aerial freighters. Freight will continue to drag its slow weight across the patient earth.” 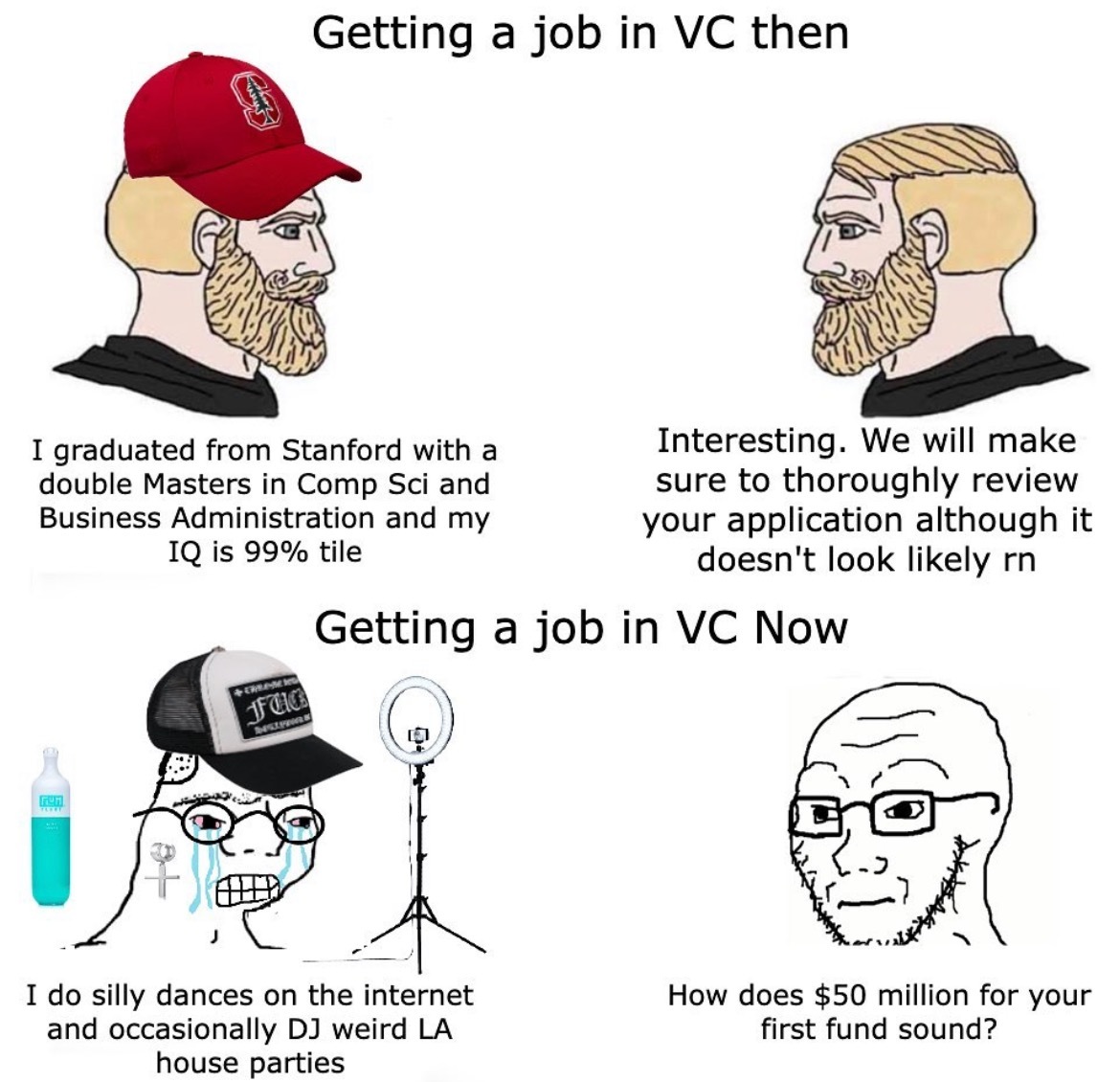 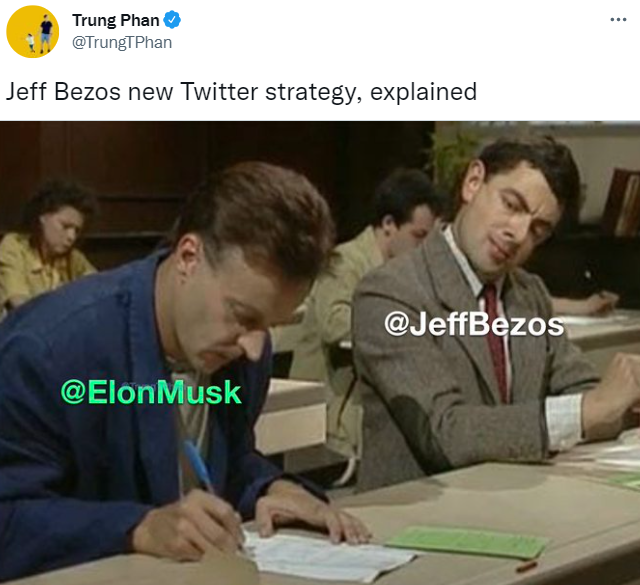