"I don't believe that I personally have been changed by the money. The bad thing is people assume you've changed because you now have money." — Shaquille O'Neal

Good Morning! Natural gas price chart looks like that of an altcoin that Elon Musk tweeted about, with prices soaring and breaching $9 per million British thermal units. Price of eggs is headed to the moon too and expected to rise as much as 21% this year. Walmart is expanding its drone delivery service to 4 million households, so luckily I won't have to see the price of eggs in person. Speaking of groceries, Oreo and Ritz are collab-ing on a new cookie-cracker sandwich stuffed with peanut butter and cookie cream. What a combo... someone pls get their head of R&D to solve the baby formula shortage crisis.

Our thoughts and prayers are with all those affected by the shooting at the Texas elementary school, and hope appropriate action is taken to stop mass shootings in the US.

If you are looking for exposure to the $300B fast-food industry, check out today's sponsor, Miso Robotics, which is building the next generation of kitchens with its robotic and AI solutions.

Short Squeez is committed to accessibility. If you are young (college or below), unemployed, or facing financial hardship and would like to join Short Squeez Insiders, respond to this email for an aggressive discount or free membership. 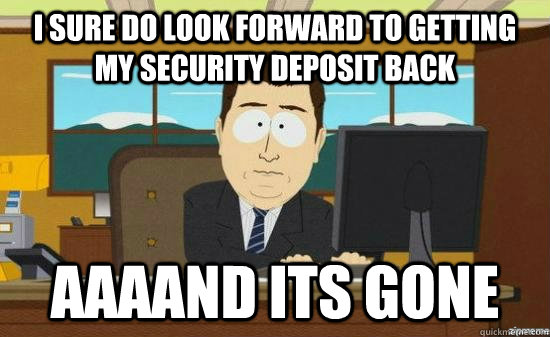 I imagine most of y'all reading this newsletter rent your place, especially given how hard it's been to buy a house these past few years. If that's the case, you've probably had to fork over a security deposit a time, or two. Usually this is about one month's rent, and you're very lucky if you get all that back. Well, that could all change in the near future.

"Renters Choice," a legislative movement, is putting pressure on cities and states to loosen up about security deposits, and make room for new products instead. Things like surety bonds, insurance policies, and rent guarantees, are gaining more prevalence in a system where an estimated $45 billion sits in security deposit accounts.

These alternatives typically cost a nonrefundable $10-30 monthly, instead of the lump sum upfront that you might get a shot at later. Critics argue you end up paying a lot more over time than that initial payment, where you might be able to recoup some money back later. Obviously, proponents of the movement say it's easier to spread the amount over time, even if it does end up being more.

Companies like SureDeposit, TheGuarantors, Rhino, LeaseLock, and Obligo represent the owners in these transactions, and each have their own spin on the strategy. Rhino, which calls its new product "security deposit insurance," charges roughly $20 a month for a policy on a place that asks for $3,000 a month in rent. If damages exceed $3k, tenants are billed by Rhino later on.

Short Squeez Takeaway: As someone who has moved 982,342 in my lifetime, I love this idea. Moving costs rack up, and then forking over thousands of dollars for your first month's rent and a security deposit, is a painful experience. Landlords don't have anything to lose here, as tenants still agree to pay the amounts needed for damages, so it seems like no harm, no foul. Plus, this could help lower socioeconomic class renters move into nicer places if they don't have the necessary thousands saved up for upgrading.

Equity markets were up as bond yields held steady, and the Fed released meeting minutes that didn't have any surprises about the rate hike cycle.

A Message from Miso Robotics: Last Month To Invest In The Robots Cooking Your Food

Restaurants expect a 3.7 million labor shortfall in 10 years, and they’ll need an innovative, affordable solution to keep their margins up.

Fortunately, that solution exists, and it can boost margins by 3X.

Autonomous kitchen assistants from Miso Robotics were designed specifically for this time in history.

With brands like Jack in the Box and White Castle “hiring” these kitchen-bots, world domination is only a matter of time.

Invest in Miso Robotics before their funding round ends on June 23rd.

4. Book of the Day: Streets of Gold: America's Untold Story of Immigrant Success 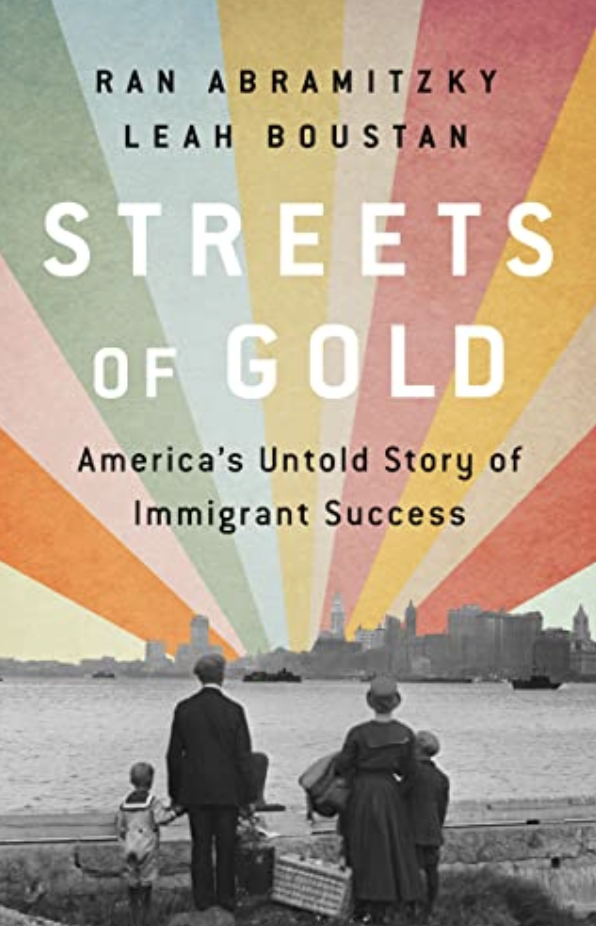 Immigration is one of the most fraught, and possibly most misunderstood, topics in American social discourse—yet, in most cases, the things we believe about immigration are based largely on myth, not facts. Using the tools of modern data analysis and ten years of pioneering research, new evidence is provided about the past and present of the American Dream, debunking myths fostered by political opportunism and sentimentalized in family histories, and draw counterintuitive conclusions, including:

Upward Mobility: Children of immigrants from nearly every country, especially those of poor immigrants, do better economically than children of U.S.-born residents – a pattern that has held for more than a century.

Rapid Assimilation: Immigrants accused of lack of assimilation (such as Mexicans today and the Irish in the past) actually assimilate fastest.

Improved Economy: Immigration changes the economy in unexpected positive ways and staves off the economic decline that is the consequence of an aging population.

Helps U.S. Born: Closing the door to immigrants harms the economic prospects of the U.S.-born—the people politicians are trying to protect.

Using powerful story-telling and unprecedented research employing big data and algorithms, Abramitzky and Boustan are like dedicated family genealogists but millions of times over. They provide a new take on American history with surprising results, especially how comparable the “golden era” of immigration is to today, and why many current policy proposals are so misguided.

The most respected companies in different demographics 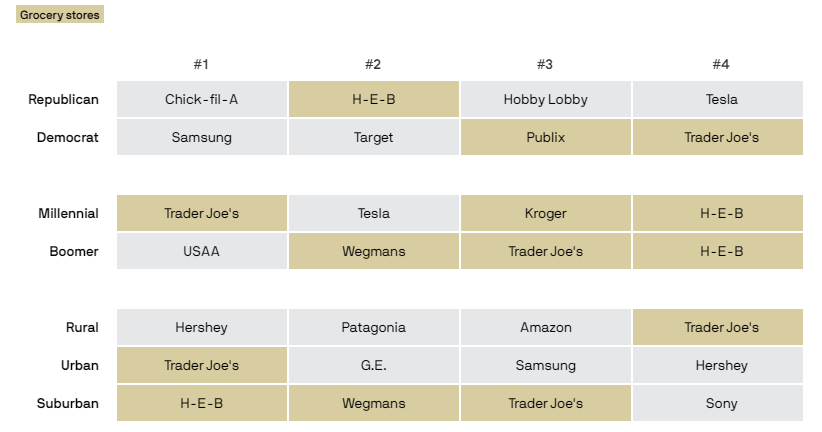 The irrelevant facts of stock investing include:

3.     Price the stock quoted at its highest since your purchase

None of these matter when you are deciding what to do with your stock investment today.

The only thing that matters is where the underlying business stands today and where its earnings and cash flows may reach 5-10 years from now.

Of course, in the long run, stock prices are representative of the value created by businesses. But they are just that, representative.

So, look instead at the businesses you own, the management teams that run them, and the value they may create over time. 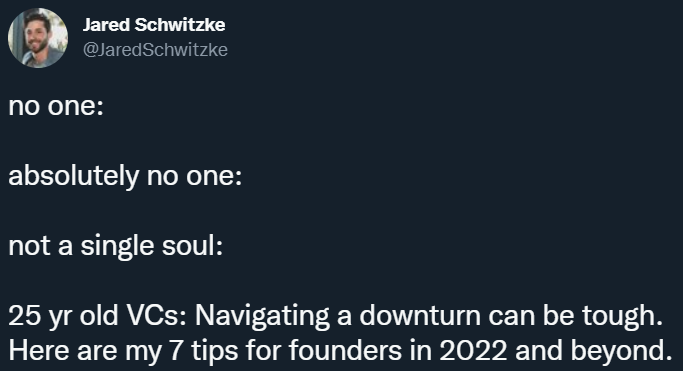 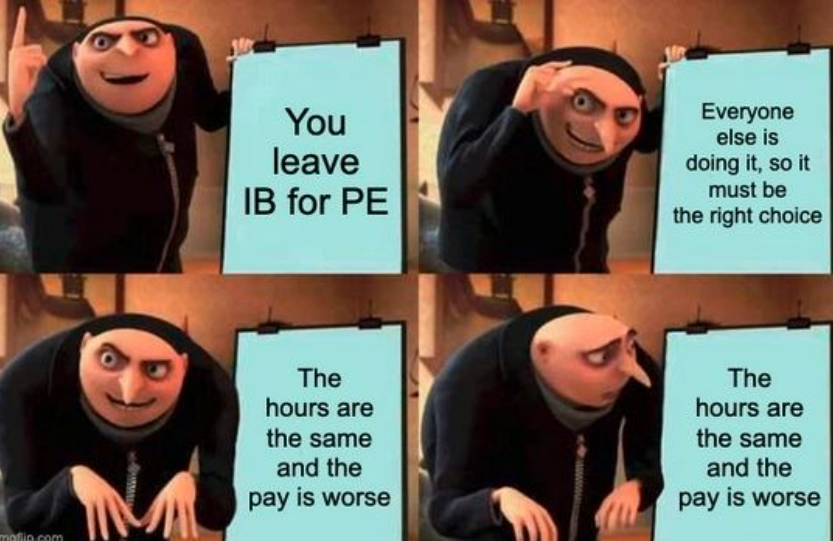 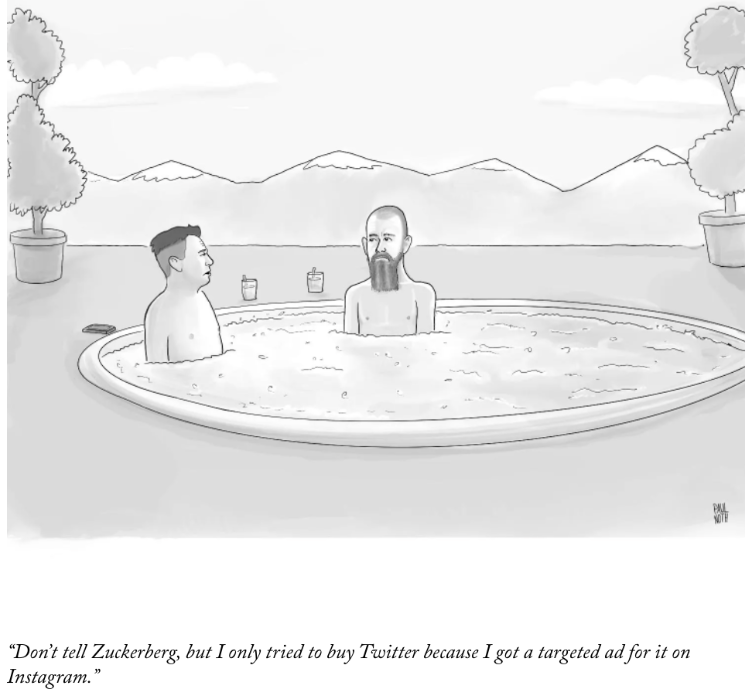