"It's fairly astonishing to see this mixture of a strong labor market and an uncertain growth picture." — Tim Fernholz

Good Morning! Hope you're staying cool as July was filled with new heat records across the US. Also heated, Phil Mickelson and 10 other LIV golfers have filed an antitrust lawsuit against the PGA Tour. If you're not a pro golfer, you may have been excited to see your weekly paycheck up $150 in June. A dozen US cities saw jumps like this, but not NYC unfortunately. In the Big Apple, subway use is rebounding on weekends more so than during the week. Be ready for crowds during your getaways.

Figuring out life insurance can be hard, especially with all the obscure options your employer gives you. It’s time to find an insurance policy on your own terms. Join 30M others and find a policy today with Policygenius.

Millennials' favorite brokerage app, Robinhood, announced it's laying off almost a quarter of its workforce. Just months after cutting 9% of its staff, Robinhood said another 23% of its employees will be laid off.

A chart of Robinhood's headcount may now look similar to a chart of the stock itself. In 2022 alone, the company has cut over 1,000 people, with a little more than 750 of them being from this latest round.

As with many tech companies these days, the platform is being affected by the broader economy, but even more so in its case. Lower trading volumes and revenues as a result of the current state of the market are affecting the trading app like you'd expect. Revenues were $318 million vs $321 million expected in Q2.

CEO Vlad Tenev, said that employees would get an email and a Slack as notice that they were either let go, or still have a job.  Maybe it's that cold bloodedness that's led to a decline in monthly active users Vlad....

Short Squeeze Takeaway: On the company's blog, Tenev said, "In this new environment, we are operating with more staffing than appropriate. As CEO, I approved and took responsibility for our ambitious staffing trajectory - this is on me." I understand that it's tough times, and appreciate the accountability, but I still believe employees deserve a little more than a blog post, an email, and a Slack.

All markets were up thanks to key economic data lifting recession panic, but be wary that more aggressive rate hikes are still a possibility.

A Message from Policygenius: Life Insurance on Your Terms

Let’s be real, figuring out life insurance can be hard. The worst part? The obscure options offered by your employer may not even provide enough coverage in the first place.

Life insurance prices are at a 20-year low and Policygenius can help you find the right policy at your lowest price, as quickly as possible.

Policygenius is an insurance marketplace that makes it easy to compare quotes from top companies like AIG and Prudential in one place.

Their licensed agents work for you, not the insurance companies, to ensure that you get the right policy for your needs.

4. Book of the Day: Safe Haven: Investing for Financial Storms

What is a safe haven?

What role should they play in an investment portfolio? Do we use them only to seek shelter until the passing of financial storms? Or are they something more? Contrary to everything we know from modern financial theory, can higher returns actually come as a result of lowering risk?

In Safe Haven, hedge fund manager Mark Spitznagel—one of the top practitioners of safe haven investing and portfolio risk mitigation in the world—answers these questions and more. Investors who heed the message in this book will never look at risk mitigation the same way again.

“Never underestimate the effect of absence of feedback on the unconscious behavior and choices of people.” 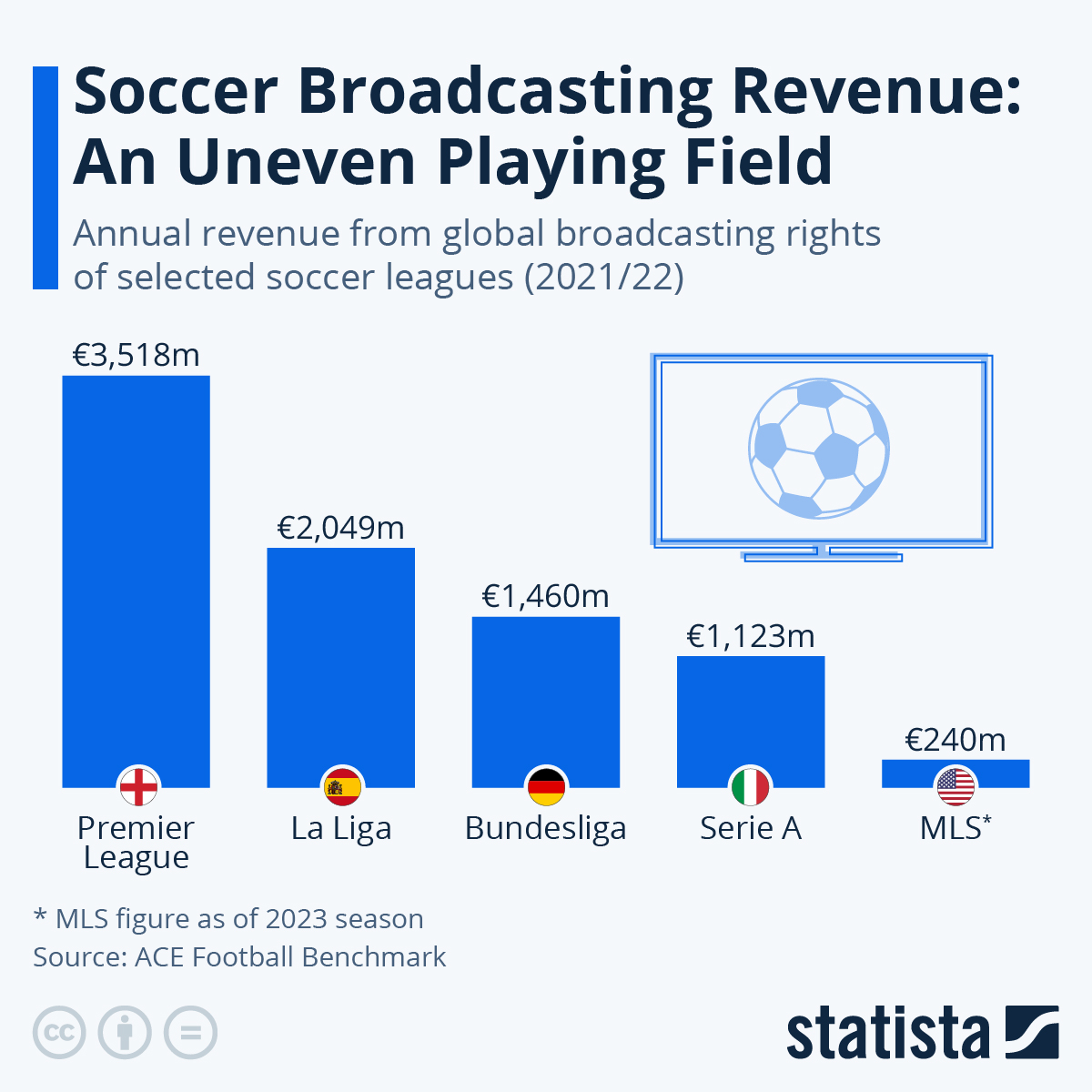 Our expectation/perception of something can be influenced by the context/surroundings.

Psychologist, Brian Wansink asked customers in a Cafe in Illinois how much they would pay for a chocolate brownie.

One group were given the brownie to taste on a paper napkin, another group on a paper plate and the third group the brownie was served to them on a China plate.

In all cases the brownie was the same. Those given the brownie on a napkin said they would be prepared to pay 53 cents, vs 76 cents for paper plate and $1.27 for the China plate.