Revlon filed for Chapter 11 bankruptcy. Amazon Prime Day is coming up July 12-13th. Internet Explorer was retired on Wednesday (surprisingly ~49% of companies in Japan still use IE). Elon Musk told Twitter that people should be allowed to tweet "pretty outrageous things," which is a good summary of his own tweets. Odds of a recession have reached 72%, thanks to the Fed's response to inflation.

"Improving decision quality is about increasing our chances of good outcomes, not guaranteeing them." — Annie Duke

Good Morning! Happy Friday! Amazon Prime Day is coming up July 12-13th, which could be a good test of consumer spending in these strange times. If you're going to pounce on Prime day deals, make sure you've got a different internet browser than Internet Explorer, which was retired on Wednesday (surprisingly ~49% of companies in Japan still use IE). Elon Musk met with Twitter staff yesterday and told them that people should be able to tweet "pretty outrageous things," which is a good summary of his own tweets. Not so ridiculous are the odds of a recession, which have reached 72%, thanks to the Fed's response to inflation.

With skyrocketing inflation, today's sponsor, Vox has got a smart solution for you. Vox is a mining royalty company that offers investors leverage to rising commodity prices.

1. Story of the Day: RIP Revlon 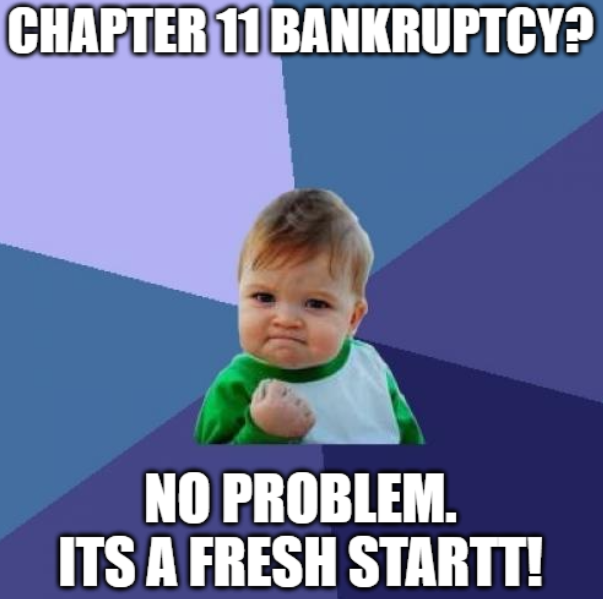 Cosmetics company Revlon has filed for Chapter 11 bankruptcy, as it fell victim to debt overload, online competition, and supply chain woes. I guess no amount of makeup could cover up a struggling business.

Hopefully, Citigroup can get its hands on some of the product though, as they may want to disguise themselves these days. The bank made a mistake two years ago, wiring Revlon lenders the balance of a $900 million loan instead of just a small interest payment. The bank notified the recipients but they refused to return the cash. (finder's keepers amirite?)

The issue is no one can tell who, if anyone, has the rights to the repayment of the remaining $500 million loan balance. Citi lost the first round of the legal battle against lenders who kept the erroneous payment. A debt clash worthy of a future Netflix (if they are still in business by then) documentary awaits us all.

Eric Talley, a Columbia University law professor who's looked into the situation said, "There isn't a lot of law on this. Revlon would like nothing better than to wipe this debt off its books completely and have it be Citibank's problem."

Short Squeez Takeaway: Let's be real we've all Venmo'd someone money when we wanted to request instead. But if y'all be wiring someone $900 million maybe double-check it before hitting send? Nothing against the Citi folks, but it seems like they've been making a lot of mistakes recently. Between this and the trader that caused the "flash crash" in Europe, blaming Citi could be the new, "my dog ate my homework." 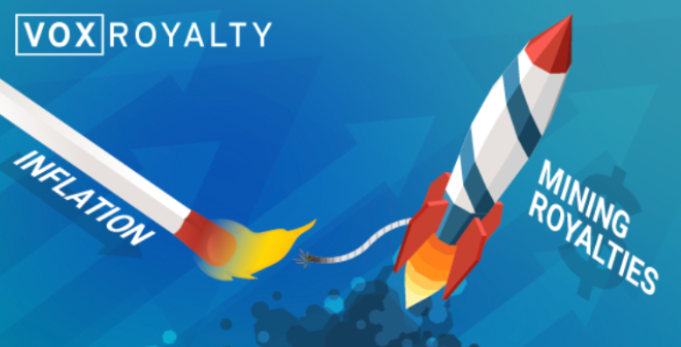 For a smart inflation solution, look no further. Vox is a returns-focused mining royalty company with a portfolio of over 50 royalties and streams spanning eight jurisdictions.

Vox offers investors leverage to rising commodity prices without many of the risks of rising cost exposures faced by traditional exploration and mining companies.

As one of the fastest-growing companies in the royalty sector, it’s no wonder that Vox was one of the top-performing mining royalty stocks globally in 2021.

During these times of skyrocketing inflation, find out why Vox Royalty is your inflation buster.

4. Book of the Day: Two and Twenty: How the Masters of Private Equity Always Win 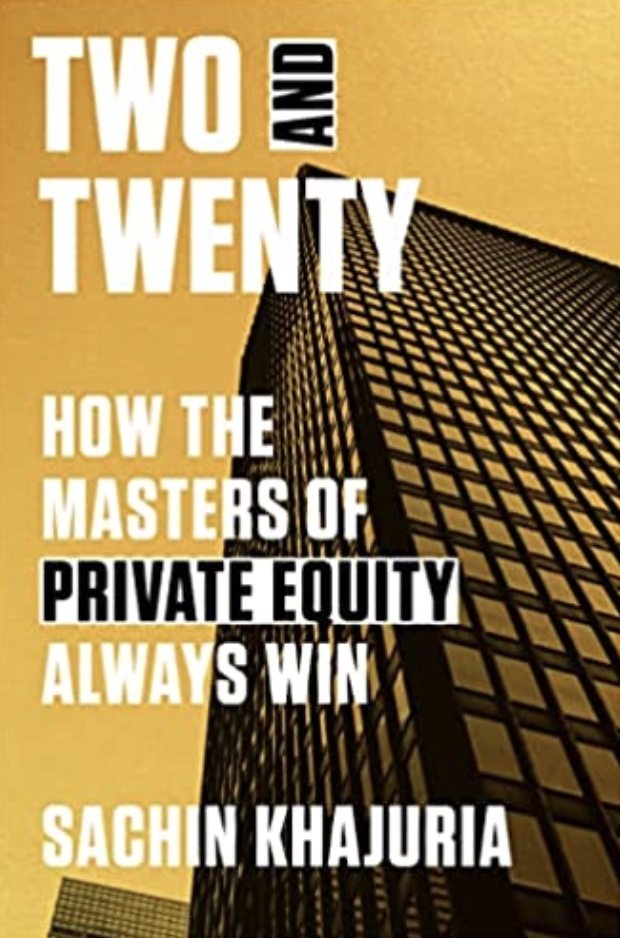 Private equity was once an investment niche. Today, the wealth controlled by its leading firms surpasses the GDP of some nations.

Private equity has overtaken investment banking—and well-known names like Goldman Sachs and Morgan Stanley—as the premier destination for ambitious financial talent, as well as the investment dollars of some of the world’s largest pension funds, sovereign wealth funds, and endowments.

At the industry’s pinnacle are the firms’ partners, happy to earn “two and twenty”—that is, a flat yearly fee of 2 percent of a fund’s capital, on top of 20 percent of the investment spoils.

Private equity has succeeded in near-stealth—until now. In Two and Twenty, Sachin Khajuria, a former partner at Apollo, gives readers an unprecedented view inside this opaque global economic engine, which plays a vital role underpinning our retirement systems.

From illuminating the rituals of firms’ all-powerful investment committees to exploring key precepts (“think like a principal, not an advisor”), Khajuria brings the traits, culture, and temperament of the industry’s leading practitioners to life through a series of vivid and unvarnished deal sketches.

“Two and Twenty is an unflinching examination of the mindset that drives the world’s most aggressive financial animals to consistently deliver market-beating returns.” 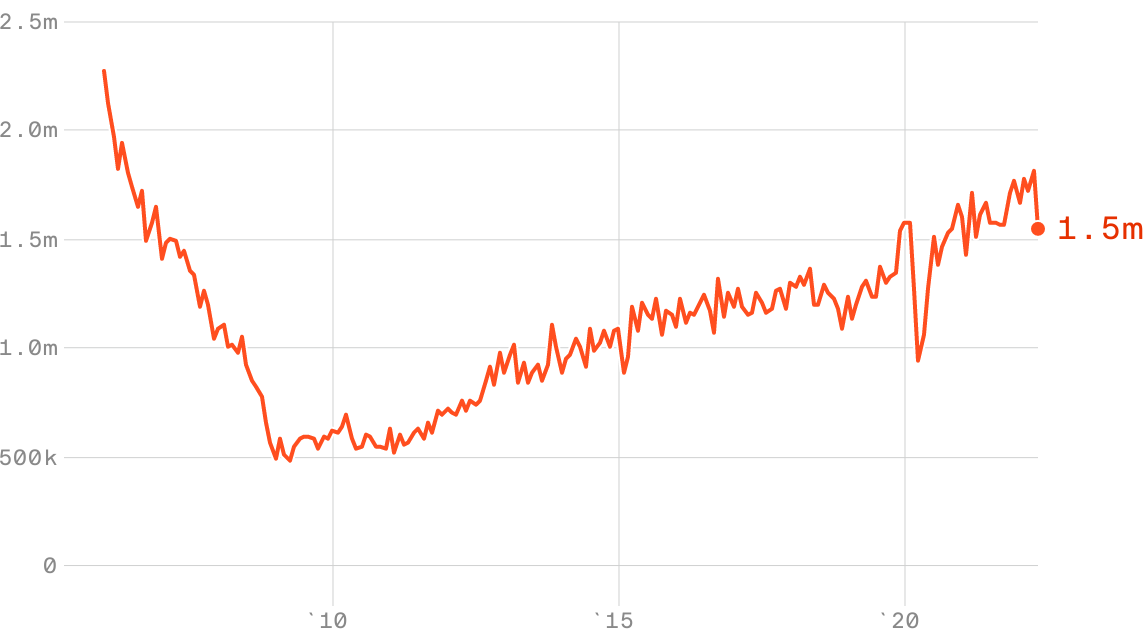 Having your views confirmed is a powerful and addictive drug.

The worst financial decisions happen when people risk what they need in order to gain something they merely want.

Tell people what they want to hear and you can be wrong indefinitely without penalty.

Being loyal to people who deserve your loyalty is a wonderful thing.

The luckier you are the nicer you should be.

Define what you’re incapable of and stay away from it.

You’re not proven until you’ve survived a calamity. 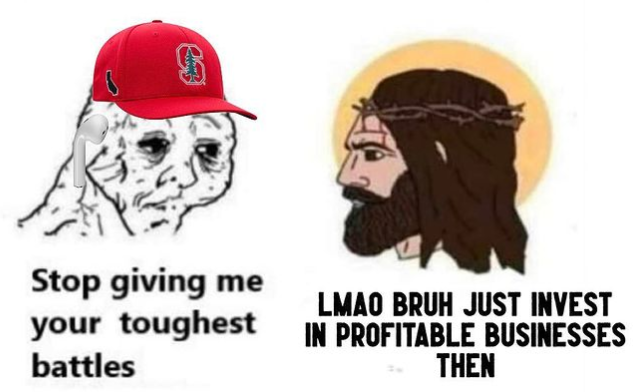 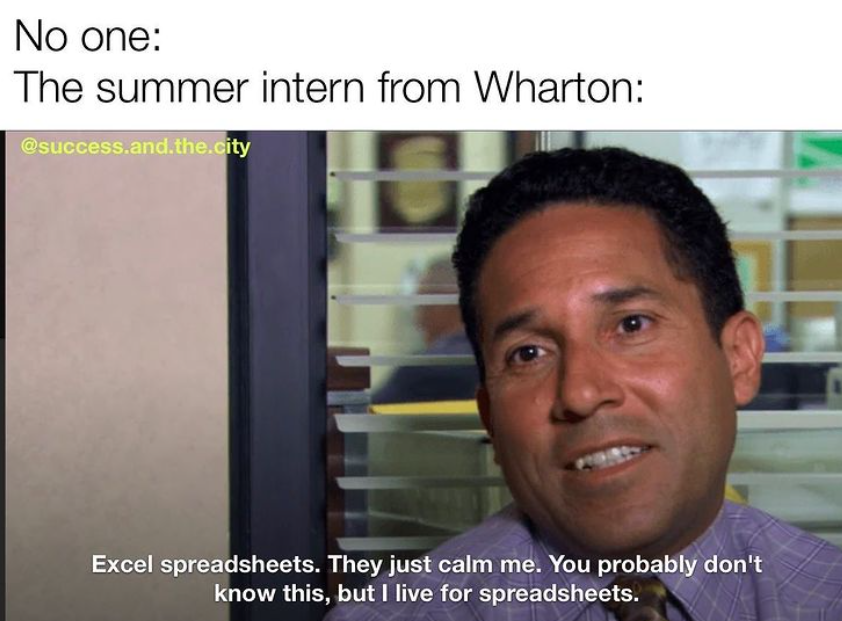 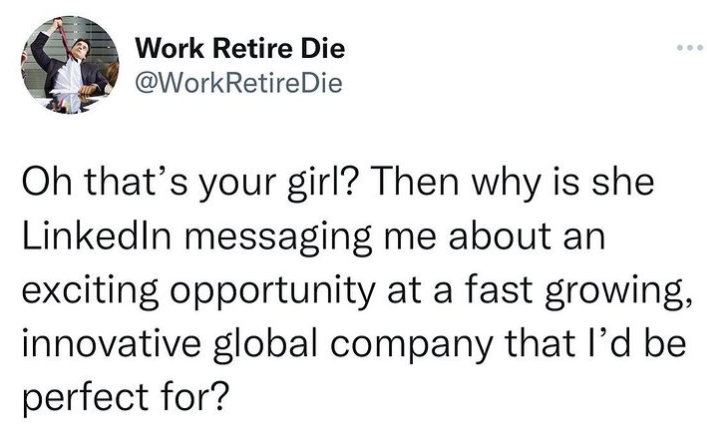 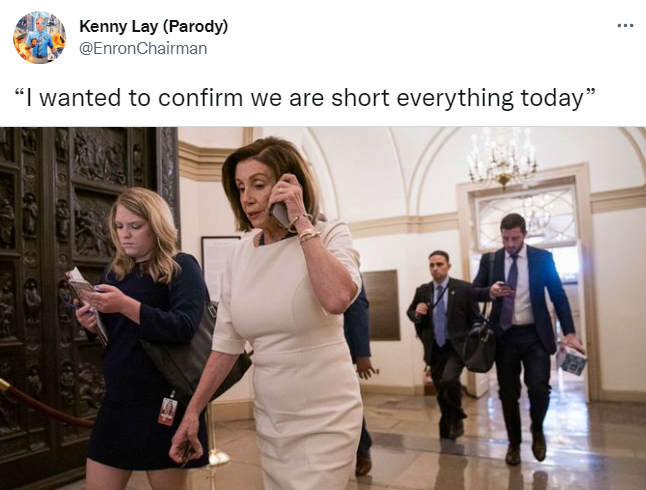 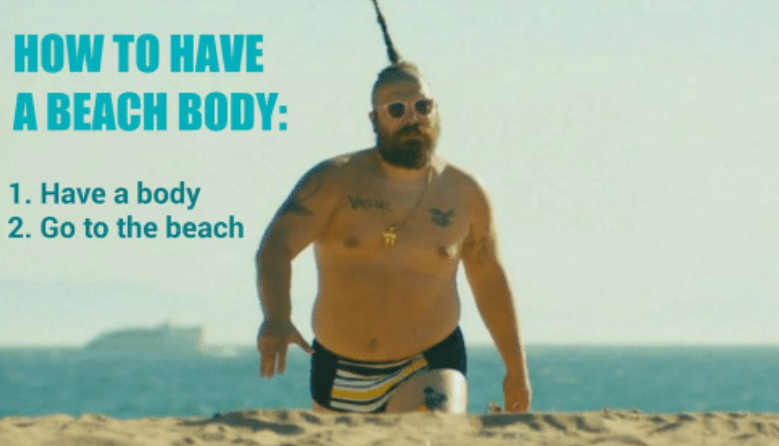 Summer is not just right around the corner, it’s already here and if you haven’t gotten your beach bod ready yet – we have some good news for you: Focus less on the beach bod and more on the fitness industry as a whole. 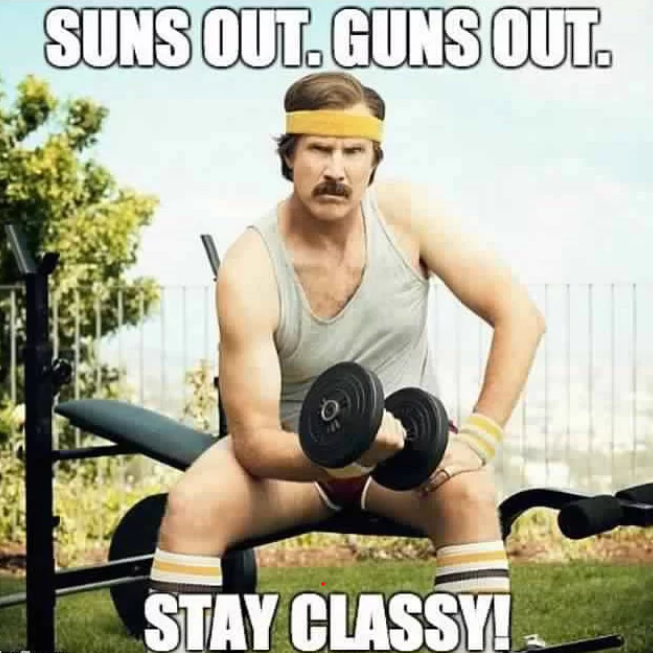 Every year, without fail, you can expect to hear about prepping your “summer bod” for the pools, the beaches and the outdoor activities that come with summer. Sure, “abs are made in the kitchen”, but let’s be real – pumping iron is what gets any of us excited about our summer looks. What better way to prepare yourself for summer than owning some of the companies dedicated to helping you reach your best summer potential. And better yet, avoiding some that may help achieve that summer bod but hurt your investment portfolio. Let’s get down to business with fitness!

Health and wellness is important to everyone, even if it may not be your favorite subject. We don’t love being told that our regular midnight pizza snack or 13 cups of coffee per day is “unhealthy” – but that’s not...

Subscribe to Short Squeez Insiders Membership to read the rest.