"My tattoo will be a constant reminder that venture investing requires humility." — Mark Novogratz, on his Luna tattoo

Good Morning! Stocks are down bad. Very, very bad. Equity markets on Wednesday posted some of their worst losses in two years. The SEC is looking into texts sent from over 100 personal phones in their latest probe. If you want to know what Elon Musk is up to, no probe is necessary. He'll just tweet it out. Elon said he can no longer support Democrats and will vote Republican. Musk also said that ESG is "an outrageous scam" after Tesla got voted off the island of an S&P ESG index. "Pharma Bro" Martin Shkreli was released early from prison and wasted no time in trolling: "Getting out of real prison is easier than getting out of Twitter prison," Shkreli wrote on his Facebook page.

Are you constantly fighting distractions to get any work done? If so, check out today's sponsor, Magic Mind, the world's first productivity drink. #sayhellotoflowstate

Well, you did it guys. Y'all killed a hedge fund. I hope you're proud of yourselves...

Melvin Capital really is shutting down after Reddit traders short squeezed the $7.8 billion fund a little over a year ago. One of Wall Street's greatest (ex) stars, Gabe Plotkin, announced in a letter to clients yesterday that he's done trying to revive his fund and will close shop.

"The past 17 months has been an incredibly trying time for the firm and you, or investors. I have given everything I could, but more recently that has not been enough to deliver the returns you should expect. I now recognize that I need to step away from managing external capital."

Plotkin was given a lifeline after his GameStop short blew up in his, and his fund's, face. Point72 and Citadel provided an infusion to Melvin, which they were able to use to recoup some losses, and end 2021 down a mere 39%. It sure wasn't the 30% gains he had in 2020, but it could be viewed as a start on the path to recovery.

Faith isn't a strategy though, and all of the hope was short-lived as his fund was down 23% through April this year. It apparently could have been even worse with a regulatory filing showing 5 of the top 6 positions held at the end of Q1 being down double digits this month. Number 6 is down 8%, so not too far behind.

Short Squeez Takeaway: The markets giveth, and the markets taketh away. They don't care who you are. They'll end your career in a heartbeat. Before GameStop, Melvin was one of the best performing hedge funds for many years. Just goes to show how short the lives of most hedge funds are.

All markets fell like a turd from a tall moose... a very long trickle. Disappointing results from retail giants Target and Walmart highlighted how real cost concerns are.

A Message from Magic Mind: The Better Beverage To Dominate Today

What was the best weekday you had recently? We’re willing to bet it involved a big chunk of time free from meetings and distractions where you were able to get into a deep flow-state and do impactful, creative work.

Magic Mind is a 2oz shot with 12 active ingredients all scientifically proven to get you into that creative flow-state more often.

We exist to help creators do more and stress less. If athletes have Gatorade, creators now have “creatorade” with Magic Mind. That’s why entrepreneurs, creatives, and executives rely on Magic Mind to get more done.

Try Magic Mind today, 100% risk free at magicmind.co/shortsqueez. Enter code “SQUEEZ15” for 15% off your purchase, and find your flow-state!

4. Book of the Day: The Rule: How I Beat the Odds in the Markets and in Life―and How You Can Too 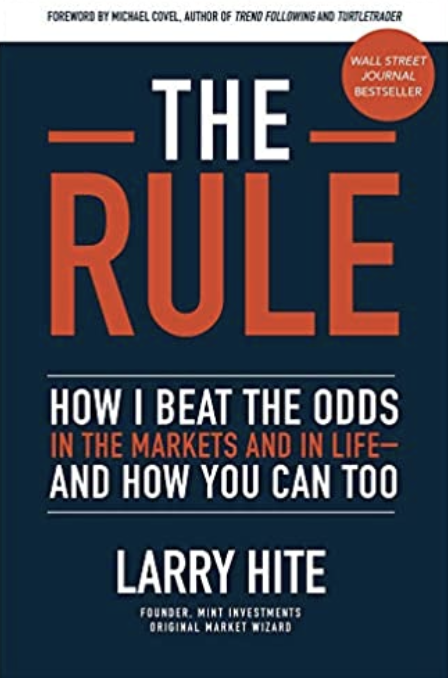 In The Rule, legendary trader and hedge fund pioneer Larry Hite, recounts his working-class upbringing in Brooklyn as a dyslexic, partially blind kid who was anything but a model student―and how he went on to found and run Mint Investment Management Company, one of the most profitable and largest quantitative hedge funds in the world.

Hite’s wild success is based on his deep understanding that markets are flawed―just like people. Through his early-life struggles and failures, Hite came to know himself well―his fears, his frustrations, his self-doubt, and his tolerance for all of the above. This motivational book reveals that by accepting the facts of his life and of himself, he was able to accept markets as they are. And that was the key to his success.

In these pages, you’ll walk of the footsteps of an investing legend, who imparts smart, practical trading lessons throughout the journey. Making a successful living in trading isn’t about beating the markets. It’s about meeting markets where they are, embracing the fact of risk, knowing yourself, and playing it strictly by the numbers.

The Rule shows that investing decisions are not only bets or gambles, but investments in time, energy, and attention. By focusing on realistic returns on your investments―versus what you expect or hope to get―you immediately improve your probability for success.

“You can’t stop the waves, but you can learn to surf.”

Percentage of 1,000 recent grads surveyed from March 31 to April 11, 2022 by what they expect from future career 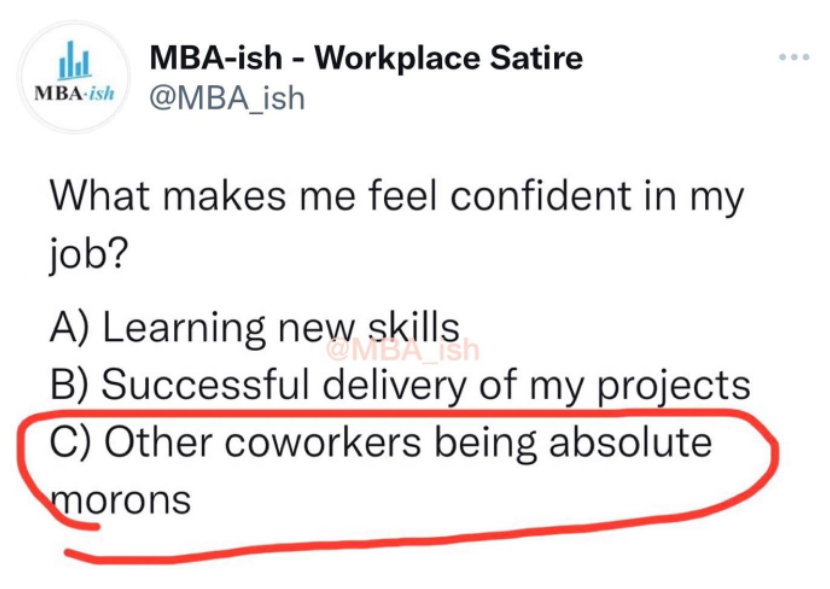 Vanity is never off trend

By the time of the global financial crisis, 94% of Japanese women in their twenties owned a Louis Vuitton handbag; 92% owned products from Gucci. Japan was in the 4th-5th stage. As economies in Latin America prosper, more population enters into the 4th stage - showcased by fast expansion of LVMH stores throughout Mexico and Brazil - increasing the luxury sector customer base.

Formed in 1987 after a merger between fashion house Louis Vuitton and wine and spirits company Moët Hennessy, LVMH has since become one of the two most valuable companies in Europe (only to be rivaled by Swedish food giant Nestle).

Subscribe to Short Squeez Insiders Membership to read the rest.