"Though I listen to the noise to make sure there's no new information that I need to know, I don't worry about most of it." — Jim Chanos

Good Morning and Happy Friday! With all the social media out there, it's nice to see some OGs doing well. Snap is up after user growth was reported ahead of estimates. On par with estimates, is the Fed's plan to hike as Jerome Powell gives the green light to hike 50 bps. Also on the come up is Gabe Plotkin's Melvin Capital, who is rebooting the fund after a string of crushing losses. We'll see if investors agree to the new terms in this overhaul. Speaking of revamping, Activision is adding two women to its board. The gaming company is expected to announce the addition of Lulu Cheng Meservey and Kerry Carr to the board in its annual meeting in June. 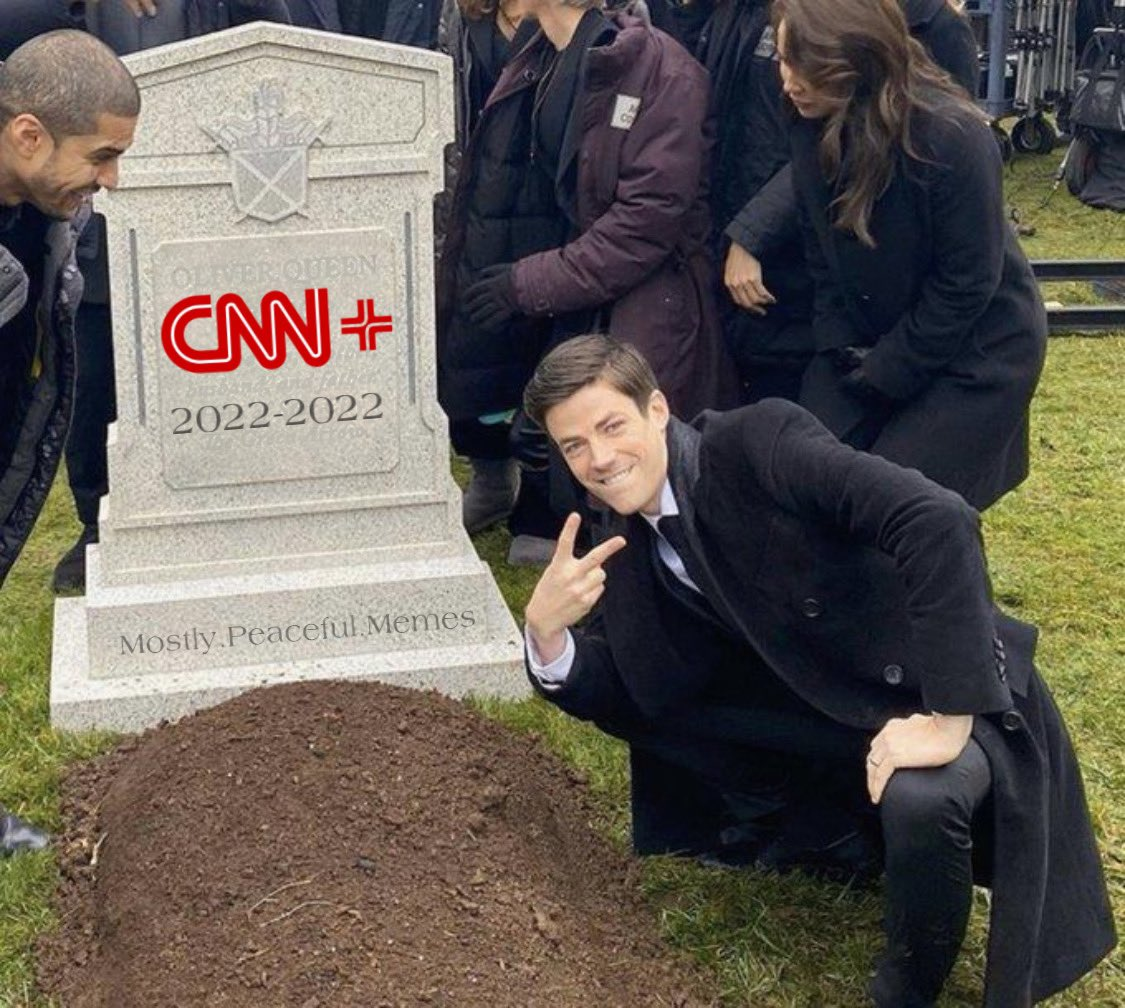 To be, or not to be. That is the question. Well, CNN+ didn't even get long enough to answer, as Warner Bros. Discovery has announced they're shutting down the streaming service a month into its existence.

CNN's subscription plan actually only launched a few weeks ago with a $300 million investment. The reason is strategic misalignment between Discovery and CNN executives. Reading between the lines though, did they just not get many subscribers to justify the investment?

Head of CNN+ and head of digital at CNN, Andrew Morse, will no longer be with the company. He will be replaced by Alex MacCallum, the head of product and general manager. In this wild world of streaming, will a change in leadership actually result in a positive outcome?

We saw how streaming juggernaut Netflix, who's been around much longer and has, quite frankly, much more entertaining content than CNN+, lost 200,000 subscribers in 1Q 2022. An internal memo by incoming CNN head Chris Licht said, "In a complex streaming market, consumers want simplicity and an all-in service, which provides a better experience and more value than stand-alone offerings."

If that's the case, then HBO might have it figured out as they grew by 3 million subscribers to 76.8 million in the first quarter of the year. CNN+ did cross the 100,000 subscriber hurdle in their first week, but clearly lost momentum over the ensuing days.

Short Squeez Takeaway: In a world where the news is negative more often than not, why would anyone want to pay to see more updates that further ruin their day? It's not CNN's fault we're still fighting a pandemic, dealing with record inflation, and watching a humanitarian crisis unfold all at the same time. The approach and timing might be their fault though, as there are apparently disagreements over the long term viability of the investment. Shouldn't you have figured that out before putting down the money?

Markets were lower today as Fed officials commented on rapidly raising rates early on in the tightening cycle. Tech and growth sectors underperformed, and vol was up as the VIX moved up nearly 14%.

A Message from Polymarket: Twitter Deal Closed by June 1st?

The world’s richest man Elon Musk is stepping up his bid to acquire Twitter.

Musk, whose proposal to buy the platform for $43 billion was rebuffed by Twitter's board last week, is now said to be looking for financing for the acquisition. Bloomberg News reported that Musk is reaching out to partners across Wall Street to find money for the deal.

Musk has been tweeting aggressively to get a deal done. On Tuesday, Musk posted a cryptic tweet suggesting he will try to buy shares directly from shareholders in a tender offer. Additionally, on Wednesday he tweeted "_______ is the Night," referencing the Scott Fitzgerald novel "Tender is the Night."

Will a deal get done in 40 days time? 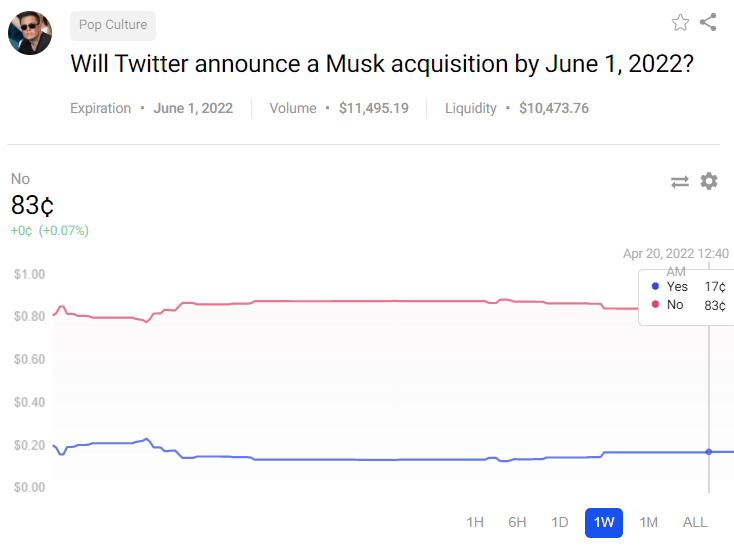 Polymarket traders are currently predicting a 17% probability that Elon will be successful in his bid by June 1st. What do y’all think? Follow the odds now on Polymarket!

4. Book of the Day: The Authority Gap: Why Women Are Still Taken Less Seriously Than Men, and What We Can Do About It 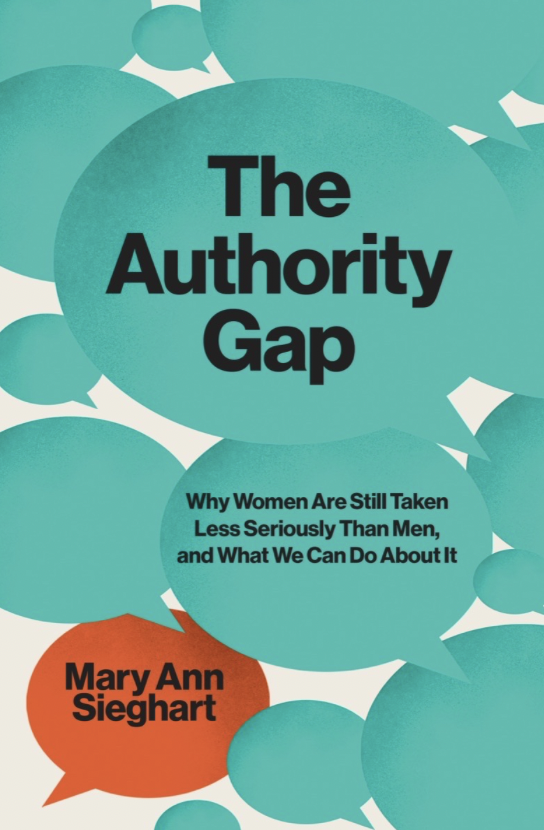 The Authority Gap provides a startling perspective on the unseen bias at work in our everyday lives, to reveal the scale of the gap that still persists between men and women.

Would you believe that US Supreme Court Justices are interrupted four times more often than male ones... 96% of the time by men? Or that British parents, when asked to estimate their child's IQ will place their son at 115 and their daughter at 107?

Marshalling a wealth of data with precision and insight, and including interviews with pioneering women such as Baroness Hale, Mary Beard and Bernadine Evaristo, Mary Ann exposes unconscious bias in this fresh feminist take on how to address and counteract systemic sexism in ways that benefit us all. 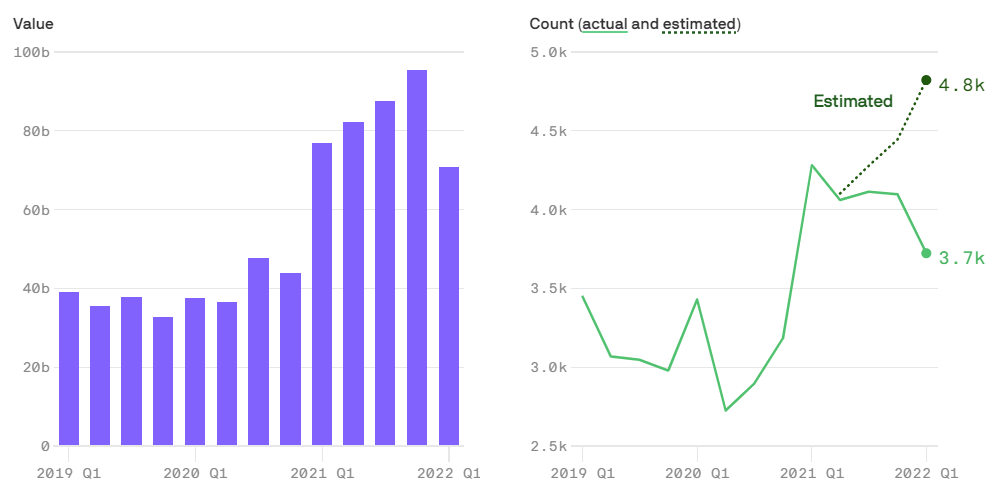 The empathy gap is a cognitive bias that causes people to struggle to understand mental states that are different from their present state, or to struggle to consider how such states affect people’s judgment and decision-making.

The empathy gap, for example, can make it difficult to predict how a person will act if they are angry. Similarly, the empathy gap can also prevent someone who is on a diet from assessing how well they will cope with the temptation to eat when they are hungry.

Additionally, the empathy gap makes it hard for someone who feels safe to imagine what it would be like to be in someone else's shoes when they feel scared.

As a consequence, it is important to understand how the empathy gap impacts your ability to understand and predict people's behavior, including your own. 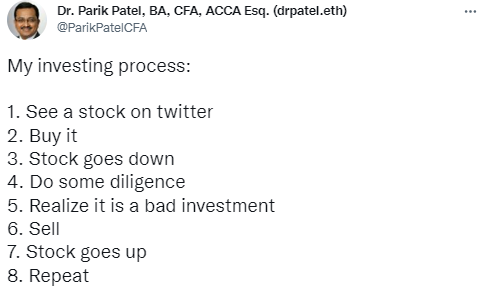 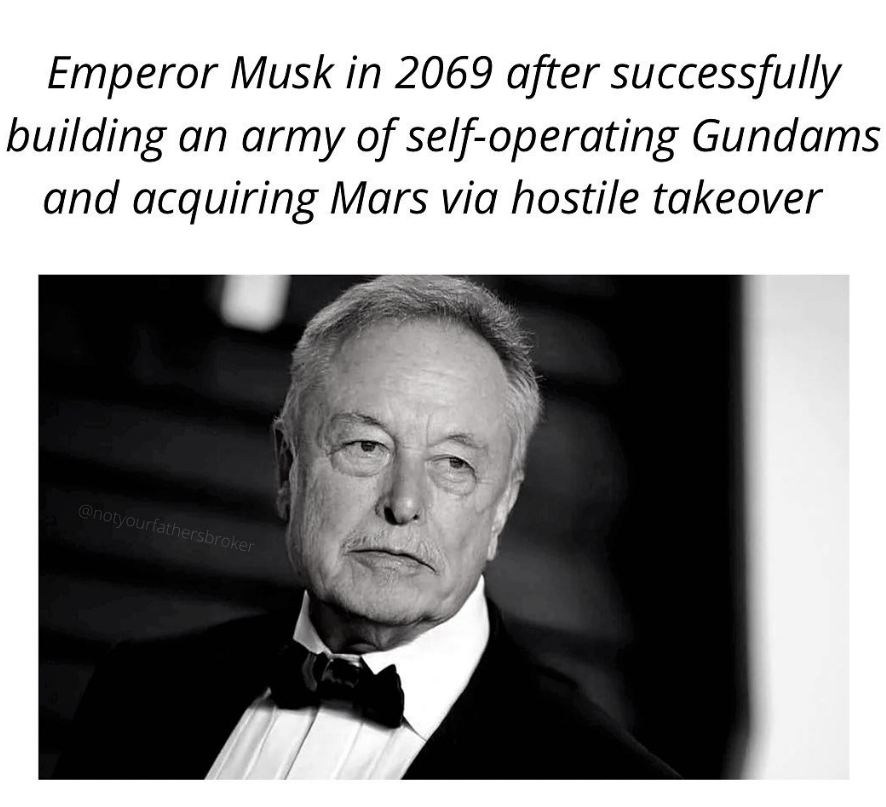