"It's difficult to run a business and be so consumed with another passion." — Jim Simons

Good Morning! The Department of Education wiped out student debt for 40,000 individuals. There is potential for ~4 million more "immediate debt cancellations." Will you win the student loan lottery? Speaking of hitting the lottery, homeowners are cheering as US median home price hit a record high of $375,300. Bill Ackman is not doing so well tho after selling his Netflix shares and booking a $430 million loss in the aftermath of NFLX losing subscribers. Meanwhile, Tesla reported a record Q1 with $18.8 billion in revenue. Elon isn't too bothered though, as he's still got his eyes on Twitter. He laid out his plan for financing his April 14th offer, which includes $21 billion of his own cash. Oh and his 5th company (including Twitter 💀), The Boring Company, also announced a $675 million capital raise, valuing it at $5.7 billion.

Today's sponsor, InsideTracker's products have helped thousands of people with personalized recommendations for nutrition, supplements, and lifestyle. They're giving away a free e-book on longevity tips to Short Squeez readers. 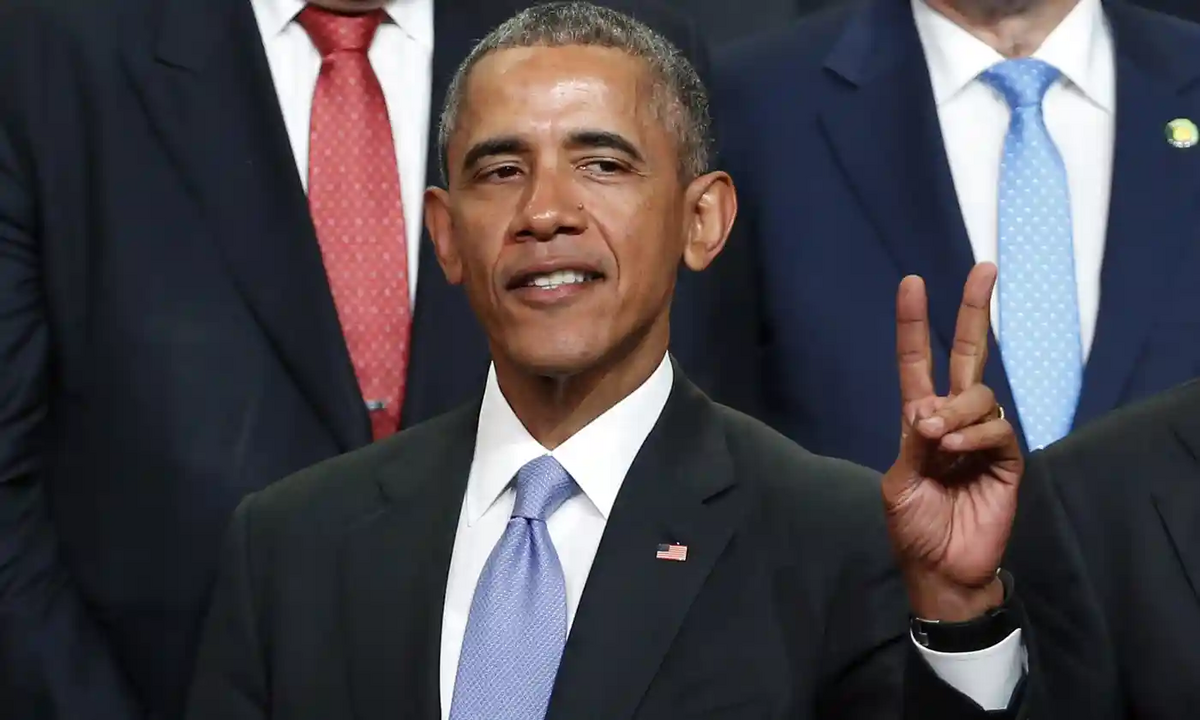 Barack and Michelle Obama are saying deuces to Spotify, as their podcast contract with the streaming service is set to expire this year. According to people familiar, the family's production company, Higher Ground, won't be signing a new deal with Spotify.

Instead, Higher Ground is talking to other distribution platforms about a deal worth tens of millions of dollars. This would be one of the most lucrative deals in the podcast world. (Obama would have probably started a podcast even if he hadn't made President)

Potential partners include Amazon's Audible and iHeartMedia. Not sure if I heard that right because I don't listen to iHeartMedia on the radio, or the radio at all anymore, but maybe they're doing well! Or, this is a very expensive last-ditch effort at relevancy?

Higher Ground is hoping to finalize a deal in the next few weeks. They talked to Spotify again, who apparently declined to make an offer. This is because the Obamas want a deal that would let them produce shows to be released on several platforms at the same time. iHeartMedia actually stands out here, because they don't really have an exclusive distribution strategy for their podcasts.

Michelle and Barack are each ready to do an eight episode program. Many bidders don't think this is enough to warrant a deal similar to those for shows like "SmartLess," "My Favorite Murder," and "Call Her Daddy."

Short Squeez Takeaway: Higher Ground and Spotify have apparently butt heads throughout their partnership, which began in 2019. Spotify owned the feeds and master recordings under the deal, and episodes were only released on other services months later. Spotify also only produced five of the dozens of shows that Higher Ground pitched them. A difference in vision can be insurmountable. It really do be like that sometimes. (Bo & Michelle: if you are reading this, Short Squeez is willing to offer you 1 million Shiba Inu to start our inaugural podcast)

The S&P was up and down like the hands in a DJ Khaled song, before finishing slightly lower. The Nasdaq was brought down thanks to Netflix dropping like it's hot. 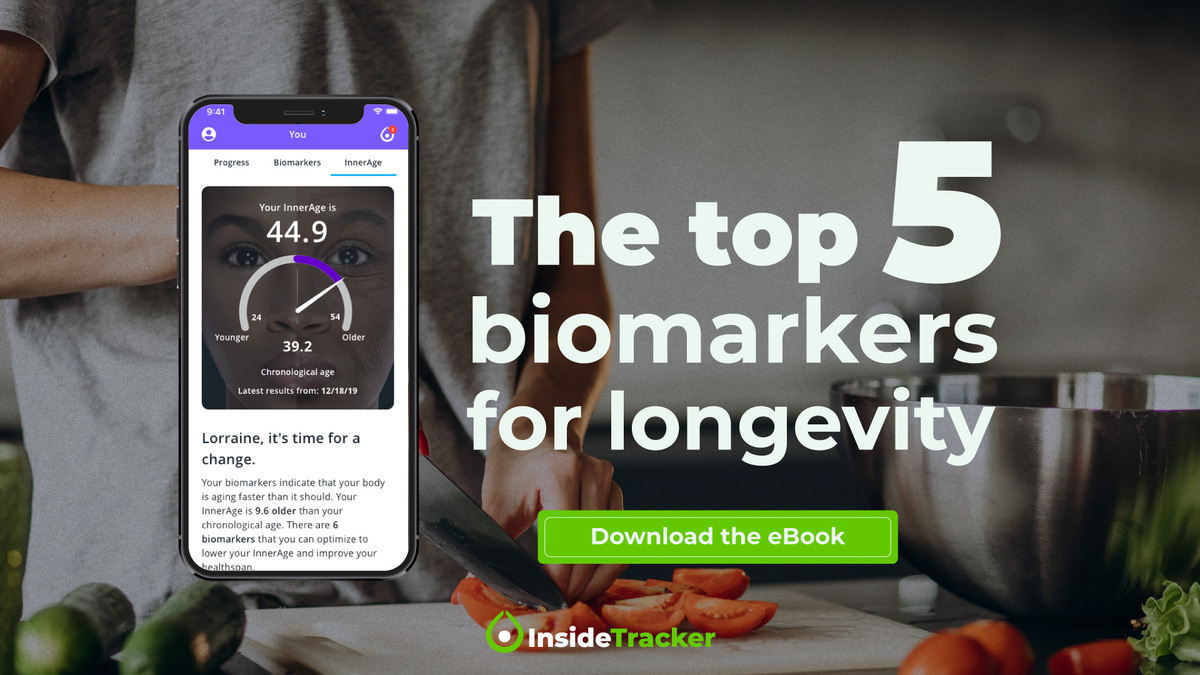 4. Book of the Day: The Profit Paradox: How Thriving Firms Threaten the Future of Work 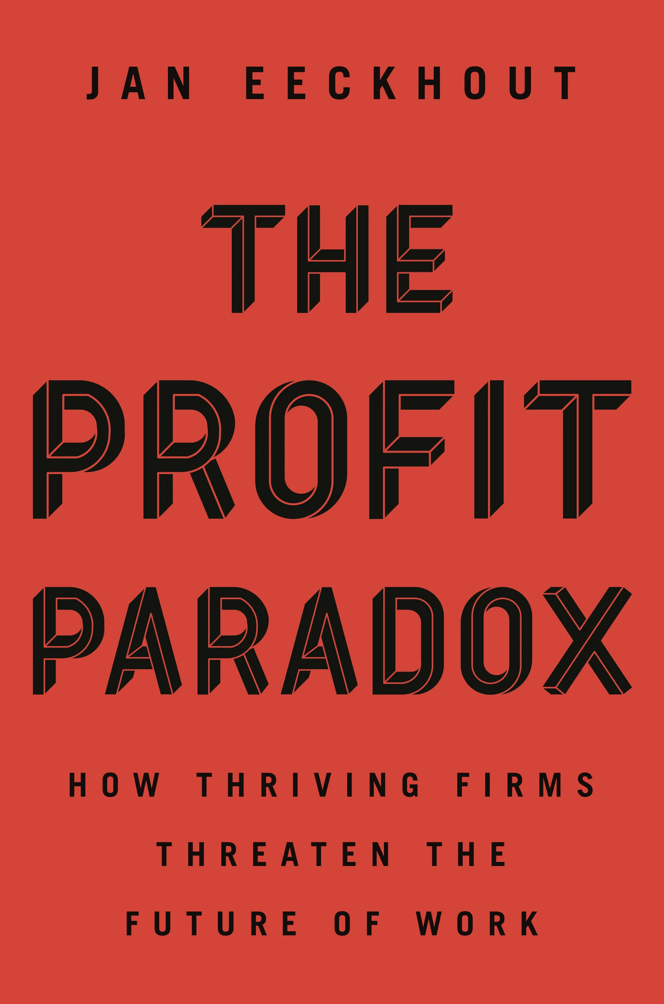 In an era of technological progress and easy communication, it might seem reasonable to assume that the world’s working people have never had it so good. But wages are stagnant and prices are rising, so that everything from a bottle of beer to a prosthetic hip costs more.

Economist Jan Eeckhout, shows how this is due to a small number of companies exploiting an unbridled rise in market power―the ability to set prices higher than they could in a properly functioning competitive marketplace.

Drawing on his own groundbreaking research and telling the stories of common workers throughout, he demonstrates how market power has suffocated the world of work, and how, without better mechanisms to ensure competition, it could lead to disastrous market corrections and political turmoil.

The Profit Paradox describes how, over the past forty years, a handful of companies have reaped most of the rewards of technological advancements―acquiring rivals, securing huge profits, and creating brutally unequal outcomes for workers. Instead of passing on the benefits of better technologies to consumers through lower prices, these “superstar” companies leverage new technologies to charge even higher prices.

The consequences are already immense, from unnecessarily high prices for virtually everything, to fewer startups that can compete, to rising inequality and stagnating wages for most workers, to severely limited social mobility.

“Wages are stagnant and prices are rising, so that everything from a bottle of beer to a prosthetic hip costs more.”

7. Daily Acumen: Get a Mentor

In an era of uber choice and options, sometimes it can be hard to find direction. Having a mentor can give you that go-to person to ask for any advice, be that personal, academic or career-based.

Other benefits of having a mentor include: getting connected to individuals you wish to speak to, making better and more informed decisions, encouragement and support.

Here is how to ask someone to be your mentor. 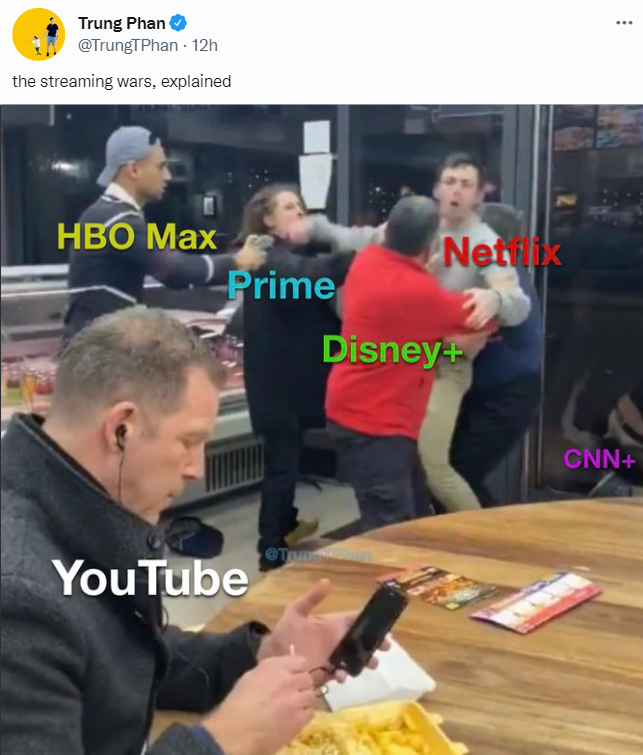 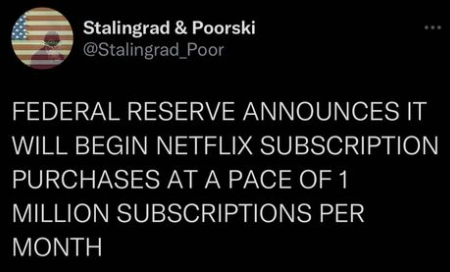 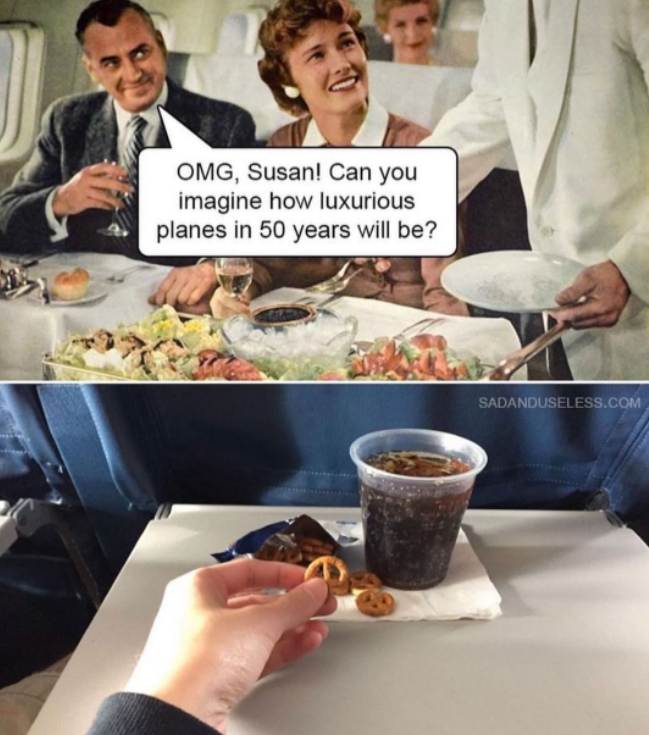