"To avoid criticism say nothing, do nothing, be nothing." — Elbert Hubbard

Good morning! Russian drama is heating up and is not great news for the stock market as President Biden announced sweeping sanctions on Russia. Stocks are officially in correction territory after the S&P 500 was down more than 10% from January’s high. Reddit gang made #BTFD trend on Twitter but unfortunately for them, the dip keeps dipping. Wall Street is slowly but surely going crypto as Intercontinental Exchange, parent company of the New York Stock Exchange, acquired a "significant minority stake" in blockchain-based trading platform tZERO. In a weirder (but more appropriate) crypto story, a man is taking NFT marketplace, OpenSea to court for a million dollars after losing his Bored Ape JPEG. He claims a bug in OpenSea's platform allowed attackers to purchase his ape for a previously listed price, significantly below market value. Amazon is also suing two companies that allegedly help fill the site with fake reviews.

📢 Hot off the press: Please find the latest results of the Wall Street compensation survey here. Big thank you to our intern who's been working late nights to get y'all live analysis of the market.

Today's sponsor M1, a Finance Super App, allows hassle-free, distraction-free, and management fee-free way to easily invest, borrow, and spend your money. All you have to do is decide on a strategy, then go on livin’ your life while M1 takes care of the day-to-day. 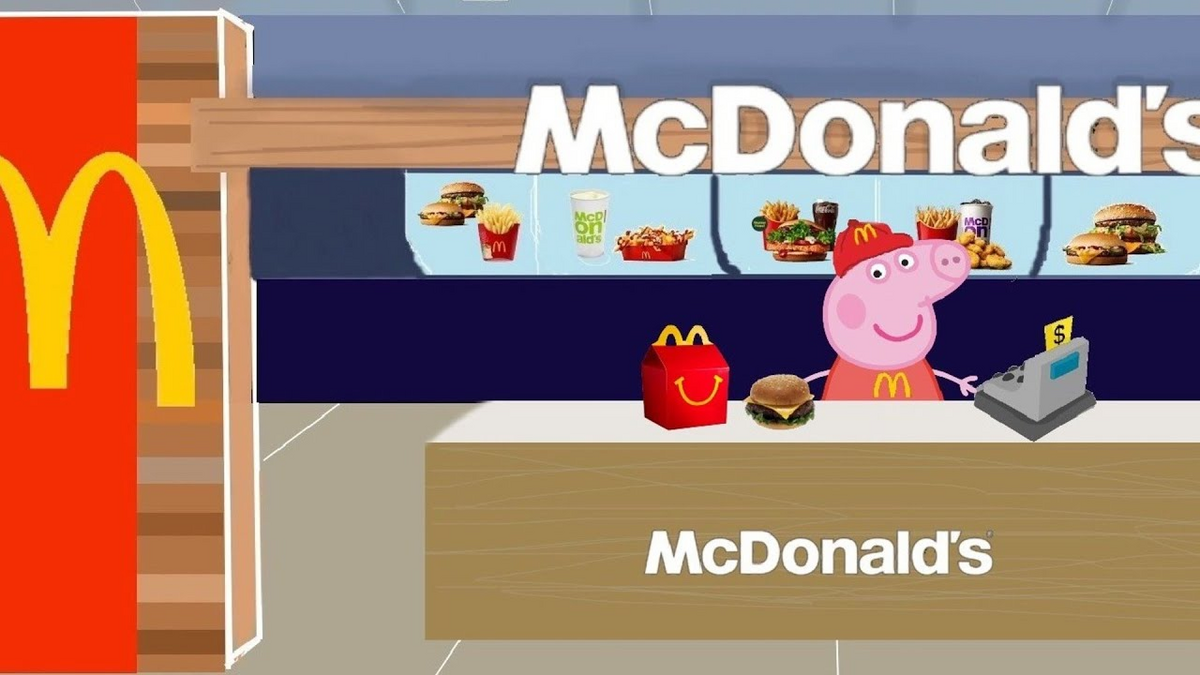 Activist investing icon Carl Icahn is sticking up for the unsung heroes of the fast food industry. No, not the underpaid employees... The pigs that go into your favorite pork products at Mickey D's.

Icahn launched a proxy fight this past weekend trying to get the guys at the golden arches to gun for better treatment of the animals used as ingredients. Normally, Icahn's activist role involves him breaking down companies that he believes could be operating better. This is kind of the same thing, but rather than operating better for increased profits, he is trying to make a social change.

McDonald's said that Icahn just nominated two people for board seats with them. The goal would be to specifically change the practices that surround pregnant pigs, namely keeping them in small spaces known as gestational crates. This change has been a long time coming because in 2012 the company promised to stop using this farming technique (if you can even call it that).

McDonald's response was that it "expects to source 85% to 90% of its US pork volumes from sows not housed in gestation crates during pregnancy." The Humane Society is worried that they are on track to limit the practice but not get rid of it entirely. The restaurant clapped back even further by saying the "current pork supply in the US would make this type of commitment impossible."

The best part of the feud is according to McDonald's, Icahn apparently only owns 200 shares of the company (worth ~$50k), but he's simultaneously the majority owner of another company that's involved in packaging for the pork and poultry industries. McDonald's said, "it's noteworthy that Mr. Icahn has not publicly called on Vikase to adopt commitments similar to those of the McDonald's 2012 commitment."

Short Squeez Takeaway: A couple of great lessons from the icon here. One is that you have to be the change you want to see in the world. Icahn says "animals are one of the things I feel really emotional about." So why shouldn't he do his best to give pigs the life they deserve before becoming a McRib? The other is that when you're a shareholder, regardless of how minor, you have rights and you can use them. So remember that the next time you think your helpless trying to affect change, you can also attempt to elect two board members to Apple's board with the 5 shares of $AAPL in your brokerage account.

The conflict between Russia and Ukraine escalated, leading to all major indexes taking a hit caused by uncertainty about what happens next.

A Message from M1 Finance: Get Serious About Investing With M1 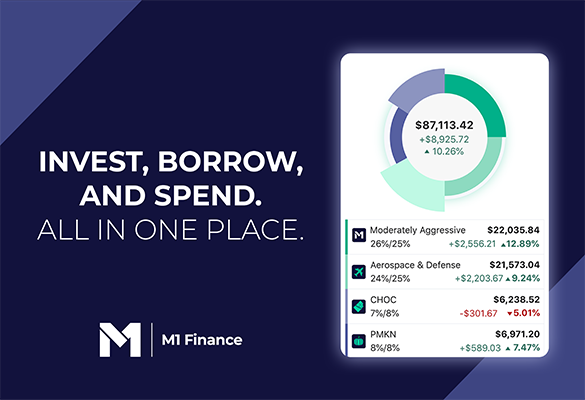 M1 Finance isn’t for the day trader or the uninvested investor. It’s for the self-directed money manager who knows exactly how they want to invest, but doesn’t want to deal with bloated, confusing finance apps.

M1 doesn’t believe that speculating and day trading is a viable path to building long-term wealth, so they built a hassle-free, distraction-free, and management fee-free app to easily invest, borrow, and spend.

All you have to do is settle on a strategy, automate it, and then go on livin’ your life while M1 takes care of the day-to-day.

4. Book of the Day: Shoe Dog: A Memoir by the Creator of Nike 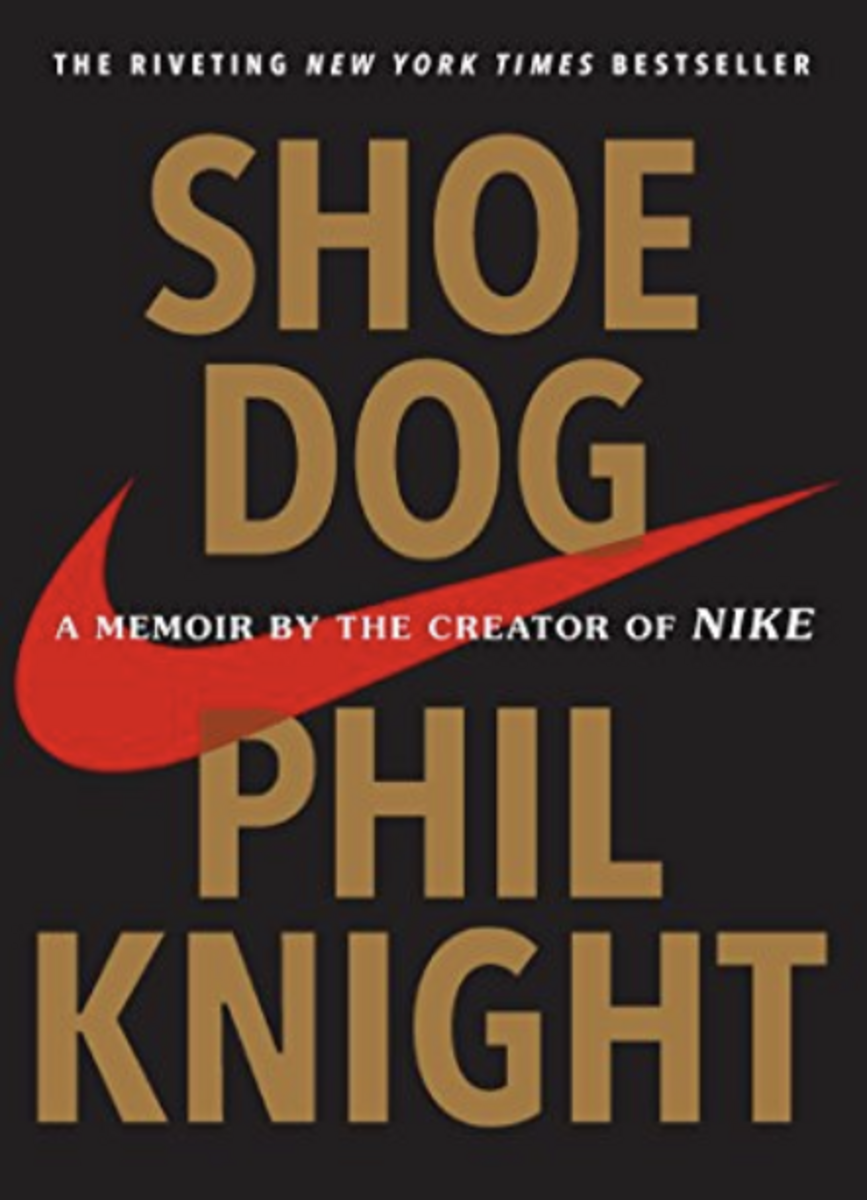 Fresh out of business school, Phil Knight borrowed fifty dollars from his father and launched a company with one simple mission: import high-quality, low-cost running shoes from Japan. Selling the shoes from the trunk of his car in 1963, Knight grossed eight thousand dollars that first year. Today, Nike’s annual sales top $30 billion. In this age of start-ups, Knight’s Nike is the gold standard, and its swoosh is one of the few icons instantly recognized in every corner of the world.

But Knight, the man behind the swoosh, has always been a mystery. In Shoe Dog, he tells his story at last. At twenty-four, Knight decides that rather than work for a big corporation, he will create something all his own, new, dynamic, different. He details the many risks he encountered, the crushing setbacks, the ruthless competitors and hostile bankers—as well as his many thrilling triumphs.

Above all, he recalls the relationships that formed the heart and soul of Nike, with his former track coach, the irascible and charismatic Bill Bowerman, and with his first employees, a ragtag group of misfits and savants who quickly became a band of swoosh-crazed brothers.

Together, harnessing the electrifying power of a bold vision and a shared belief in the transformative power of sports, they created a brand—and a culture—that changed everything.

“Beating the competition is relatively easy. Beating yourself is a never-ending commitment.” 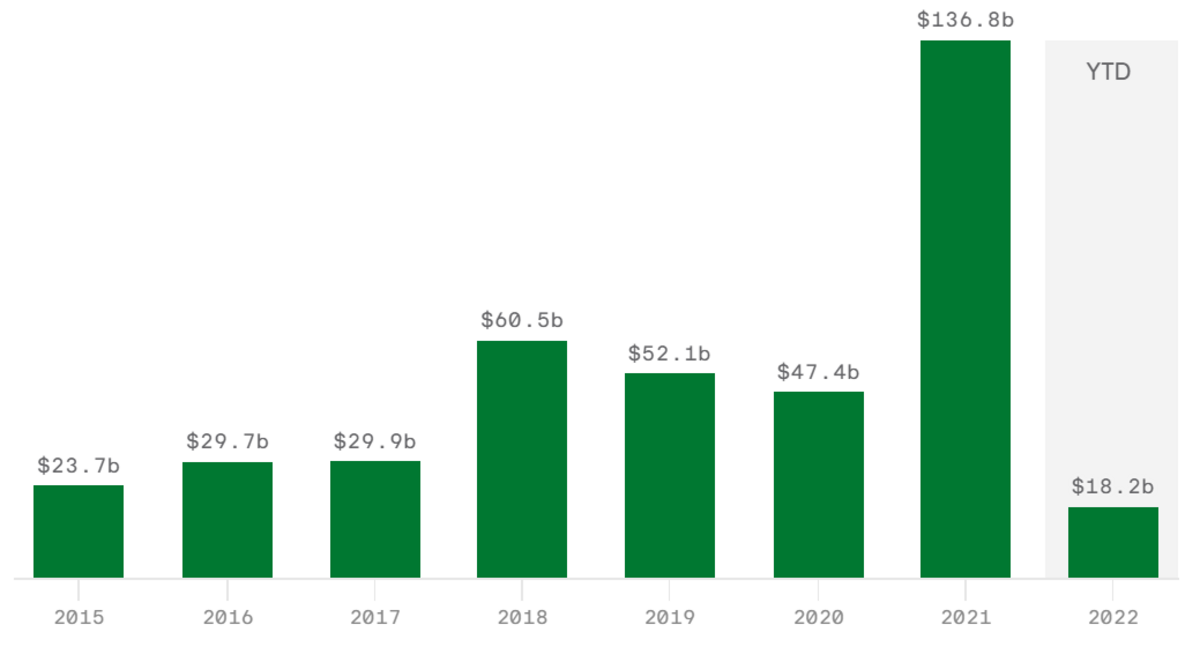 According to a new study published this month in the journal PLOS Medicine by Professor Lars Fadnes of the University of Bergen, Norway, a young adult in the US could add more than a decade to their life expectancy by changing from a typical Western diet to an optimized diet that includes more legumes, whole grains and nuts, and less red and processed meat.

The right foods play an important role in maintaining good health, and dietary risk factors are estimated to cause 11 million deaths and 255 million disability-adjusted life years around the world each year. Researchers built a mathematical model by mixing data from existing meta-analyses with data from the Global Burden of Disease study to come up with a quick estimate of how dietary changes affect life expectancy (LE).

For young adults in the United States, the model estimates that a sustained change from a typical Western diet to the optimal diet beginning at age 20 would increase LE by more than a decade for women (10.7 years) and men (13.0 years). 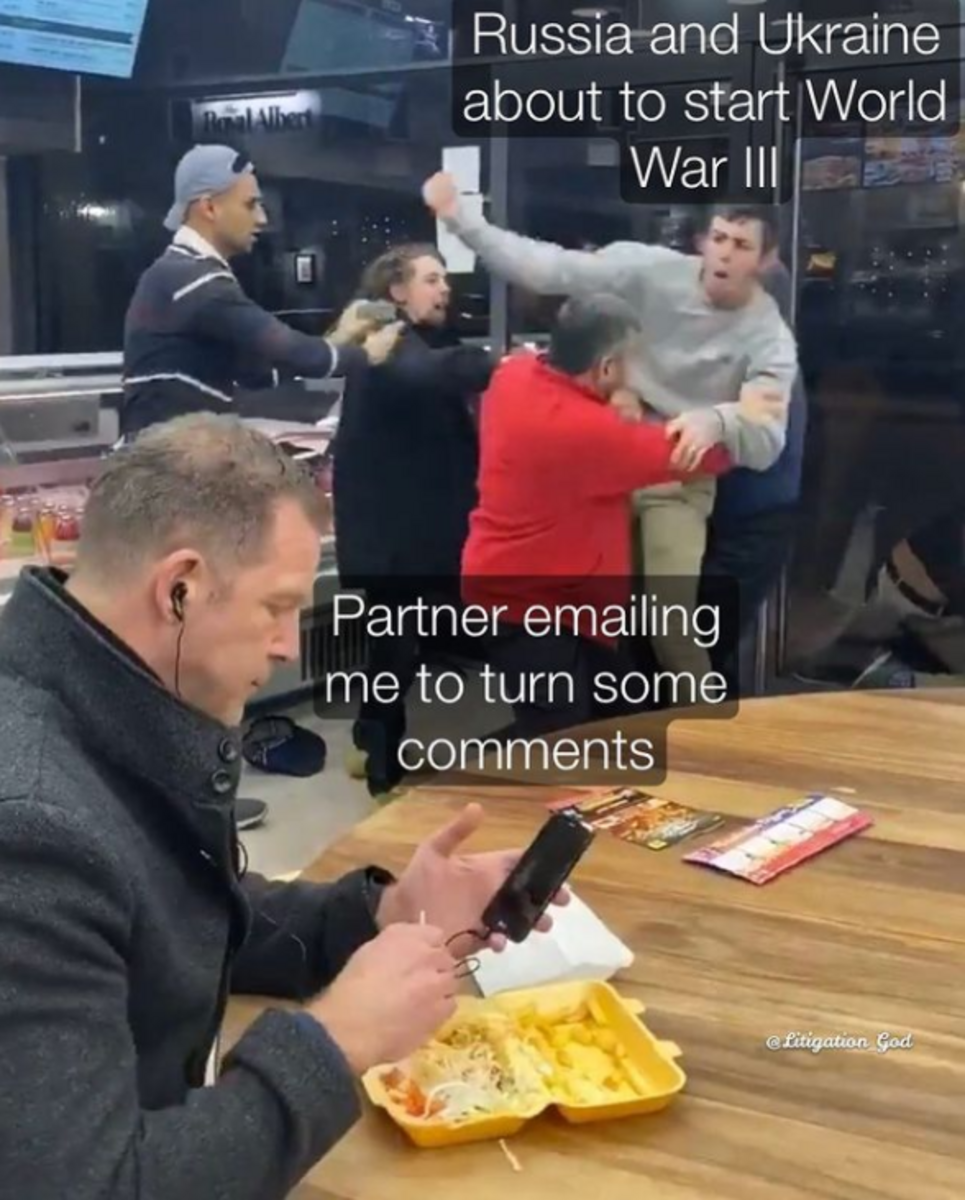 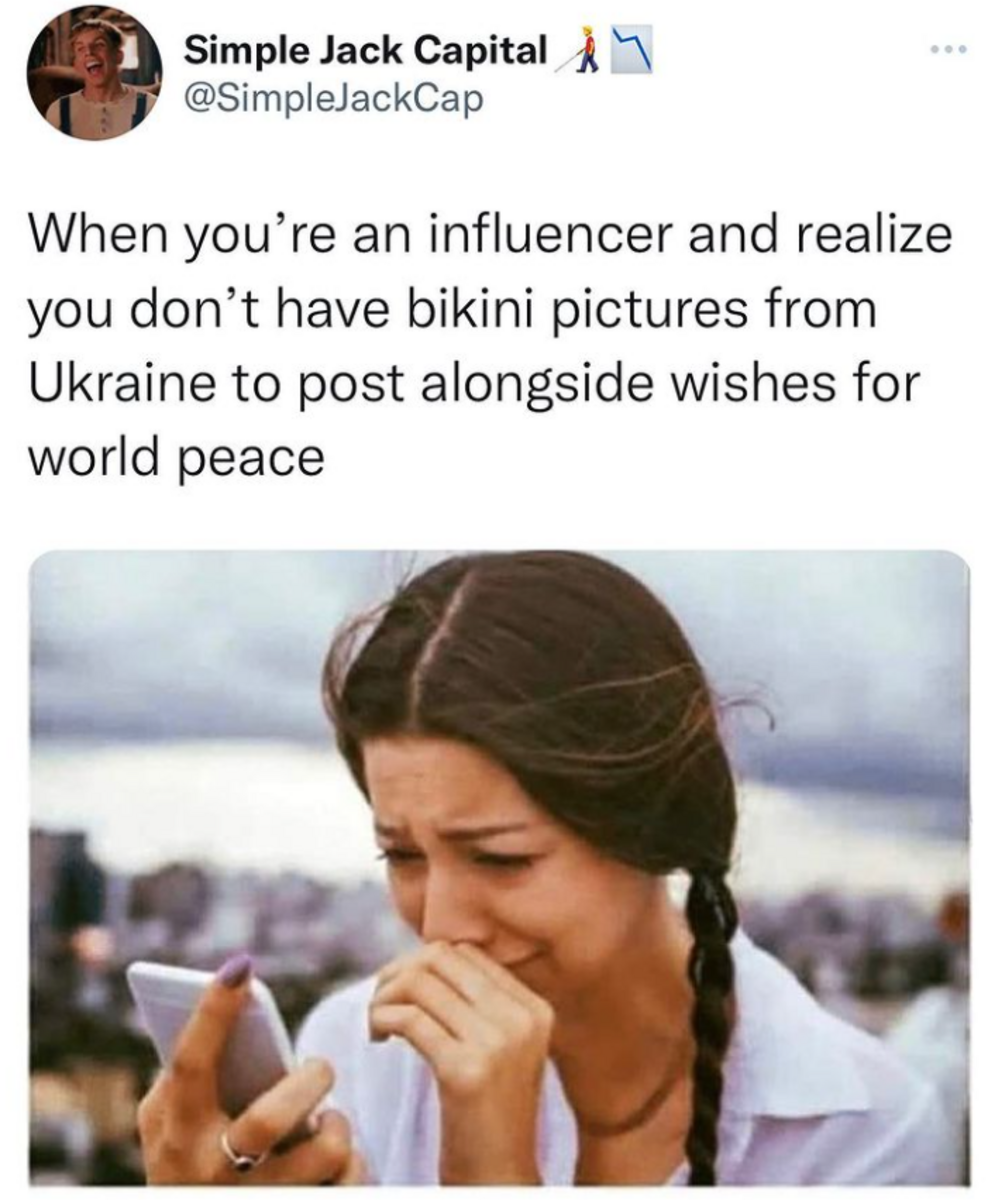 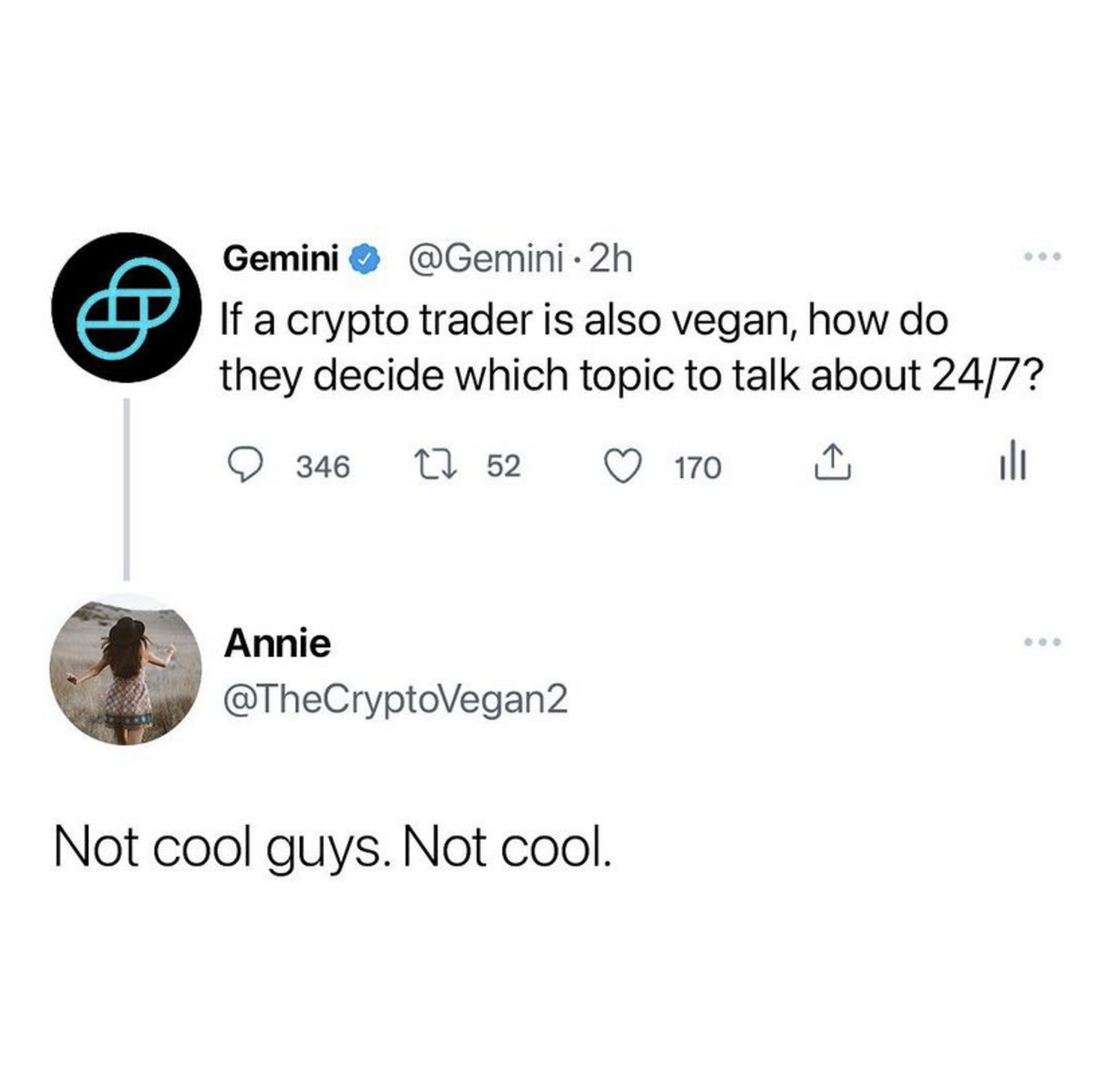 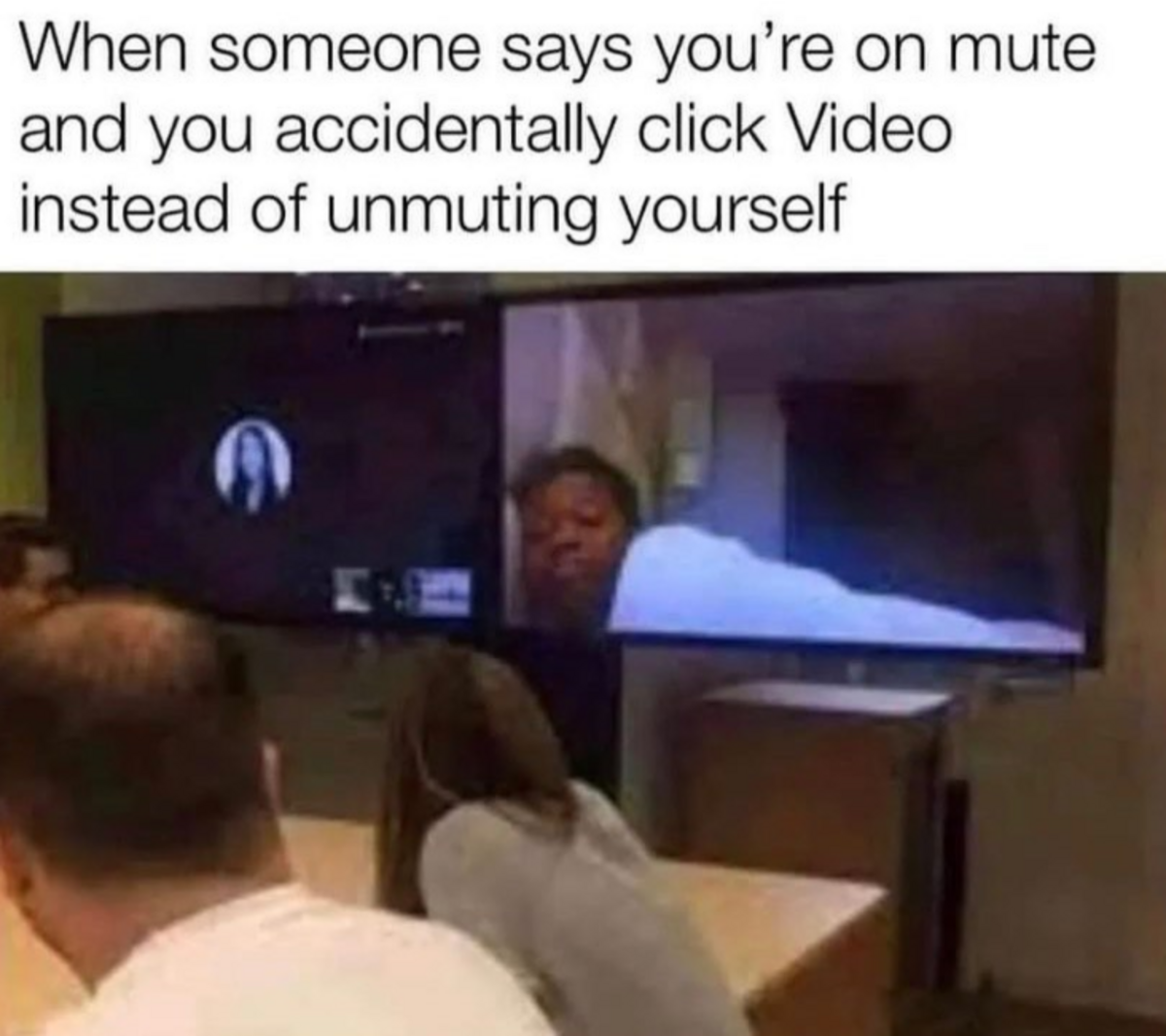