"The main purpose of the stock market is to make fools of as many men as possible." — Bernard Baruch

Good Morning! Beware crypto gang, the SEC announced today that it's adding 20 positions to the group that enforces crypto regulations. Old school meets new school continues with Home Depot launching a $150 million VC arm, focused on customer experience and home improvement startups. Dads everywhere need to prepare themselves for VC bros greeting them at stores they know like the backs of their hands. All eyes are on Fed Chairman J Pow, and how he'll answer a paramount question: is there a chance for a 75 bps rate hike at some point? A leaked draft shows that SCOTUS is set to overturn Roe v. Wade, the decision protecting the constitutional right to abortion. Major companies, like Disney and Walmart, have not commented on this news yet.

Today's sponsor, InsideTracker's products have helped thousands of people with personalized recommendations for nutrition, supplements, and lifestyle. They're giving away a free e-book on longevity tips to ShortSqueez readers.

1. Story of the Day: Income Cutoff for Student Loan Relief 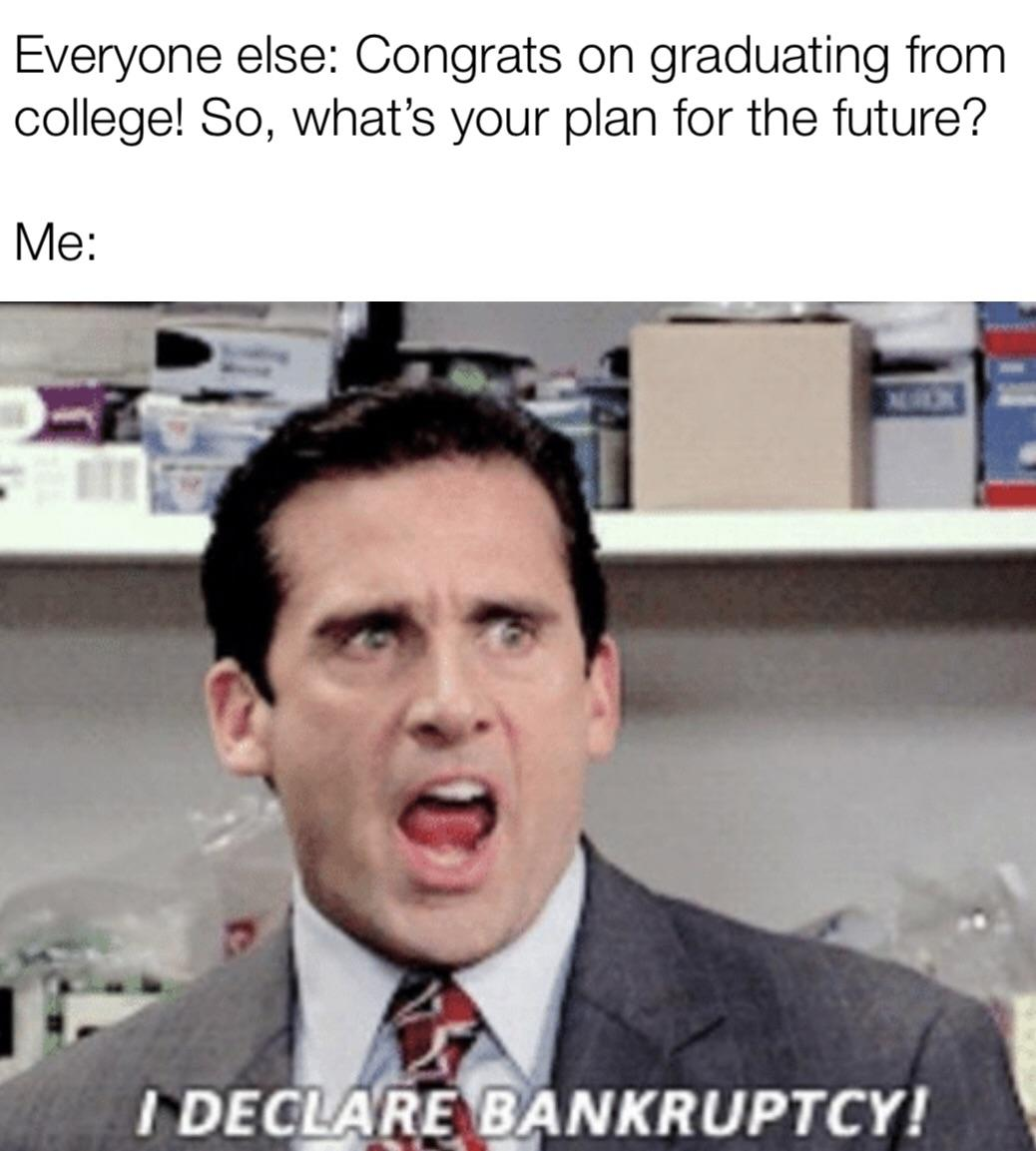 Grab your tissues... President Biden's plan to forgive American student debt could cap the program to individuals who make under $125k a year, according to White House Press Secretary Jen Psaki.

Biden has said that he plans to take executive action to forgive some student debt. The White House originally said that at least $10,000 of debt per borrower would be forgiven. That statement also said the plan would have income restrictions. However, with inflation as high as it is, $125k isn't what it used to be. For significant chunks of that go towards debt, leaving borrowers between a rock and a hard place.

Progressives, like Senator Elizabeth Warren, have asked that Biden forgive even more, at least $50k, per borrower. Biden swiped left on that proposal and seems to be sticking to the original $10k amount he proposed during his presidential campaign.

The current administration has extended temporary freezes on debt payments that popped up after the pandemic began. According to White House aides, Biden hoped congress would take legislative action against student debt. They also hinted that  Biden's team is conflicted on the value of widespread forgiveness. There's also a concern that this type of relief could actually make inflation worse, which is already a dark cloud over Democrats in the upcoming November midterm elections.

Short Squeez Takeaway: I don't know how many of y'all this applies to, but it's likely tough to hear for some. Maybe the only way you could go to college to get your high-paying grunt... I mean analyst role, was through student loans. I'm sure you were all prepared to pay them back. I mean, that's one of the main reasons to get a soul-sucking (read: high-paying) job.

Stocks finished higher yesterday, but only ever so slightly as everyone waits to hear what happens at the FOMC meeting this week. The risk off sentiment likely leaked into crypto, resulting in lower finishes for the day. 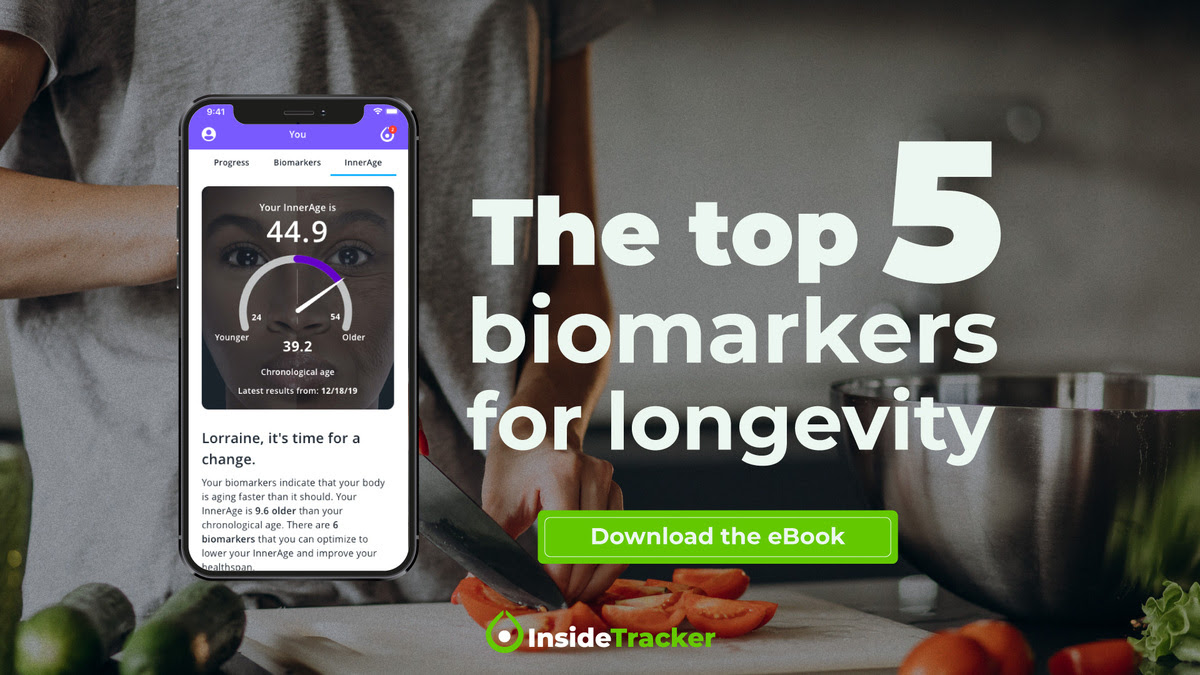 4. Book of the Day: The Platform Delusion: Who Wins and Who Loses in the Age of Tech Titans 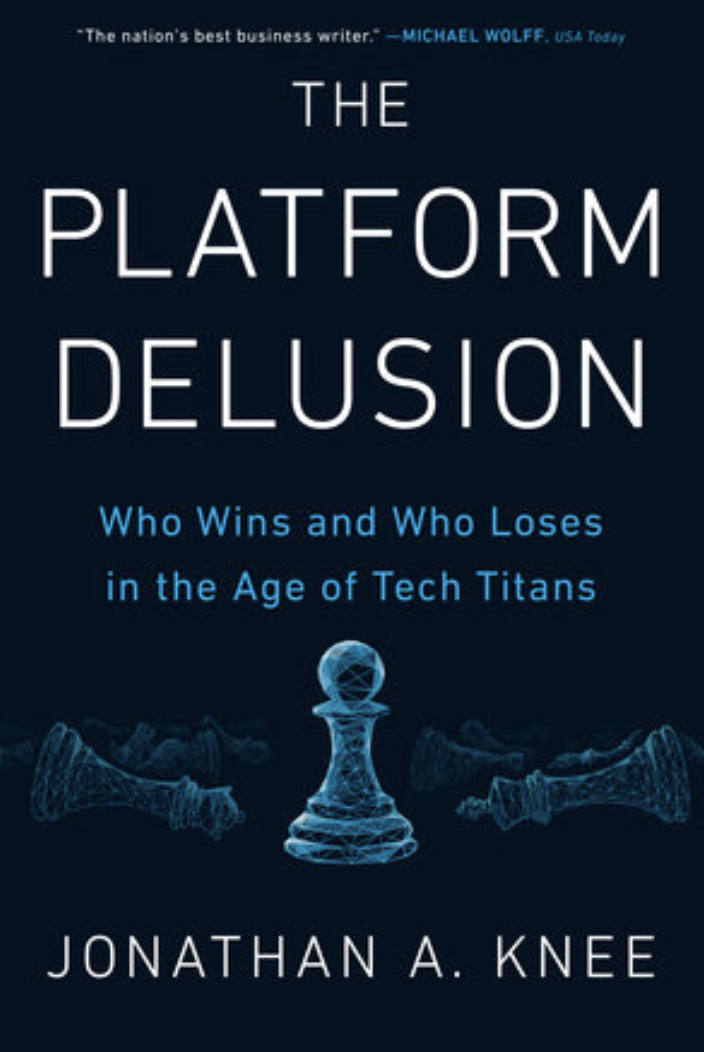 Many think that they understand the secrets to the success of the biggest tech companies: Facebook, Amazon, Apple, Netflix, and Google. It's the platform economy, or network effects, or some other magical power that makes their ultimate world domination inevitable. Investment banker and professor Jonathan Knee argues that the truth is much more complicated--but entrepreneurs and investors can understand what makes the giants work, and learn the keys to lasting success in the digital economy.

Knee explains what really makes the biggest tech companies work: a surprisingly disparate portfolio of structural advantages buttressed by shrewd acquisitions, strong management, lax regulation, and often, encouraging the myth that they are invincible to discourage competitors. By offering fresh insights into the true sources of strength and very real vulnerabilities of these companies, The Platform Delusion shows how investors, existing businesses, and startups might value them, compete with them, and imitate them.

The Platform Delusion demystifies the success of the biggest digital companies in sectors from retail to media to software to hardware, offering readers what those companies don't want everyone else to know. Knee's insights are invaluable for entrepreneurs and investors in digital businesses seeking to understand what drives resilience and profitability for the long term.

“What gives big tech companies their competitive advantages, isn’t what you think.”

6. Daily Visual: Less is What's New at the Box Office

Feeling lonely despite being connected on your phone, social media, or online? Get over loneliness using these science-backed strategies.

It may be more difficult to connect in real life today than in the past. Most of us use our smartphones because they are easier and are now culturally accepted. However, we can decrease our loneliness by establishing stronger in-person connections. We do this by looking people in the eyes, listening, being mindful, and choosing not be distracted by our phones or other technologies. ​

The thought of what we could have done differently to prevent ourselves feeling so alone may continually cross our minds. Taking action and changing our thought patterns will stop these negative thought cycles from repeating and will give us a fresh perspective on life. Try going to the gym or the theater when you're feeling lonely. 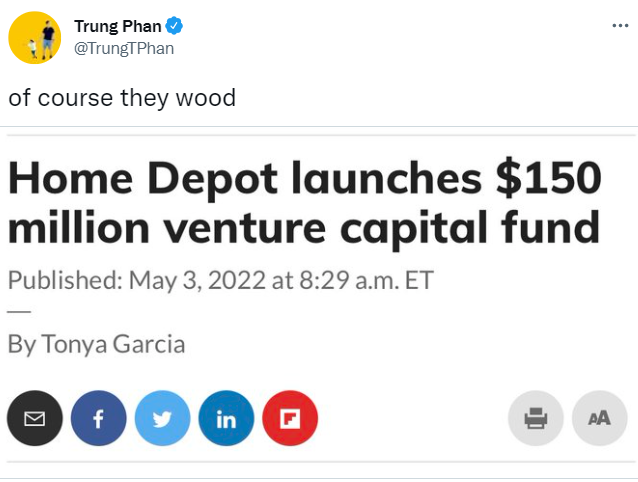