🍋 Jonas Bros Want to Text You

Taco Bell is running out of of Mexican Pizzas (supply chain issues duh). Janet Yellen admitted she was wrong on inflation. No companies or SPACs went public on US exchanges last week, the first week like this in over two years. Jonas Brothers are launching a new subscription media company called Scriber.

"Spend each day trying to be a little wiser than you were when you woke up." — Charlie Munger

Good Morning! If fast food, and not lack of discipline, is what's preventing you from your beach bod, you're in luck! Taco Bell is running out of Mexican Pizzas because of... you guessed it, supply chain issues. (Apparently, the demand was 7x higher than when it was on the menu the last time in 2020). Janet Yellen admitted underestimating inflation's hotness last year: "I was wrong about the path inflation would take." What's not so hot is the IPO market. No companies or SPACs went public on US exchanges last week, the first week like this in over two years.

Today's sponsor, Polymarket, allows you to trade on real-life events including Ethereum price on Friday.

Short Squeez is committed to accessibility. If you are in college or below, unemployed, or facing financial hardship and would like to join Short Squeez Insiders, respond to this email for an aggressive discount or free membership.

1. Story of the Day: Jonas Bros Want to Text You 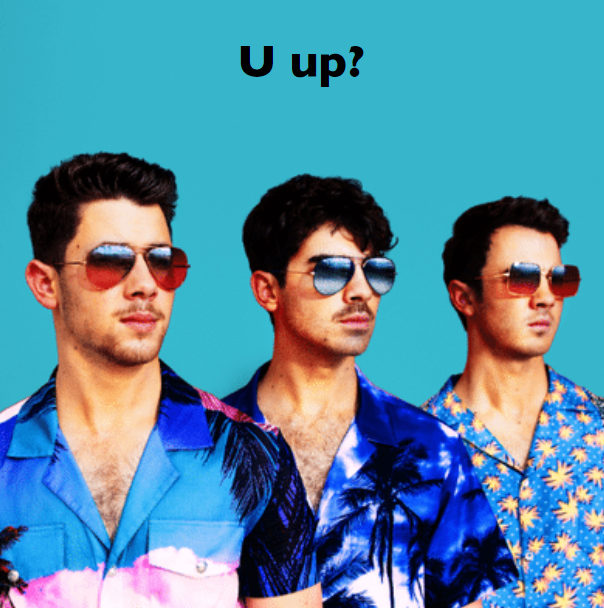 Jonas Brothers (remember them?) are apparently not fans of the new features and are planning on building their own.

First of all, if it's the Jonas Brothers, am I wrong in assuming the fans' parents will be the ones paying for the content? Second, I'm not sure if I want celebs texting anyone anything, as we know what that kind of content can be...

It's a smart business move, I'll give them that. Scriber will help celebs avoid paying the Google and Apple app stores commission fees The goal is to get the top 1-5% of a celebrity's existing follower base to pay for exclusive content.

Brian Goldsmith, CEO of the new company, said, "You're targeting the little community of super fans who want either more of what you're already doing or they want to see something that only subscribers will get to see."

Short Squeez Takeaway: If just 1% of the Jo Bros' Instagram followers subscribed to them on Scriber for a year, the band would make $30 million. I'm not sure what kind of spectacular secret stuff they'll be sending out, but for $30 mil a year, I'd send just about anything.

Equities finished lower after some up and down movement throughout the day, and crypto was mixed as well.

A Message from Polymarket: ETH Price on Friday, June 3rd

The price of Ethereum (ETH) has fallen over the last few weeks (-28% over the last month). Rising interest rates and growing inflation have contributed to investors moving out of their riskier asset classes like cryptocurrency. 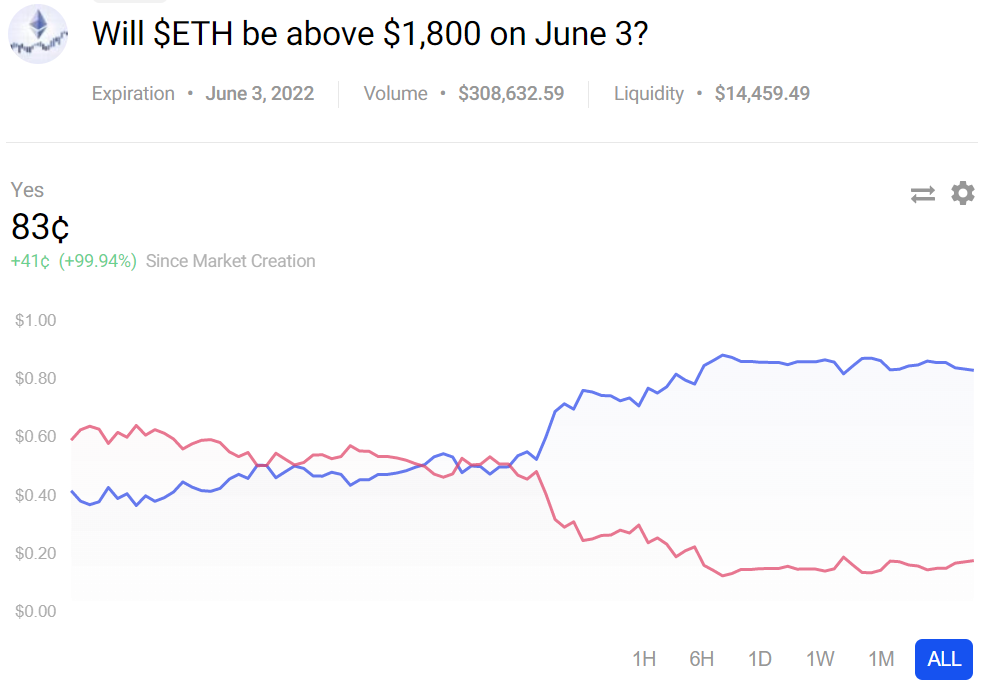 With a recent price shift in shares on Polymarket, traders are currently predicting a 83% probability that ETH will be above the $1,800 mark on Friday, June 3rd. What do y’all think? Follow the odds now on Polymarket!

4. Book of the Day: How Will You Measure Your Life? 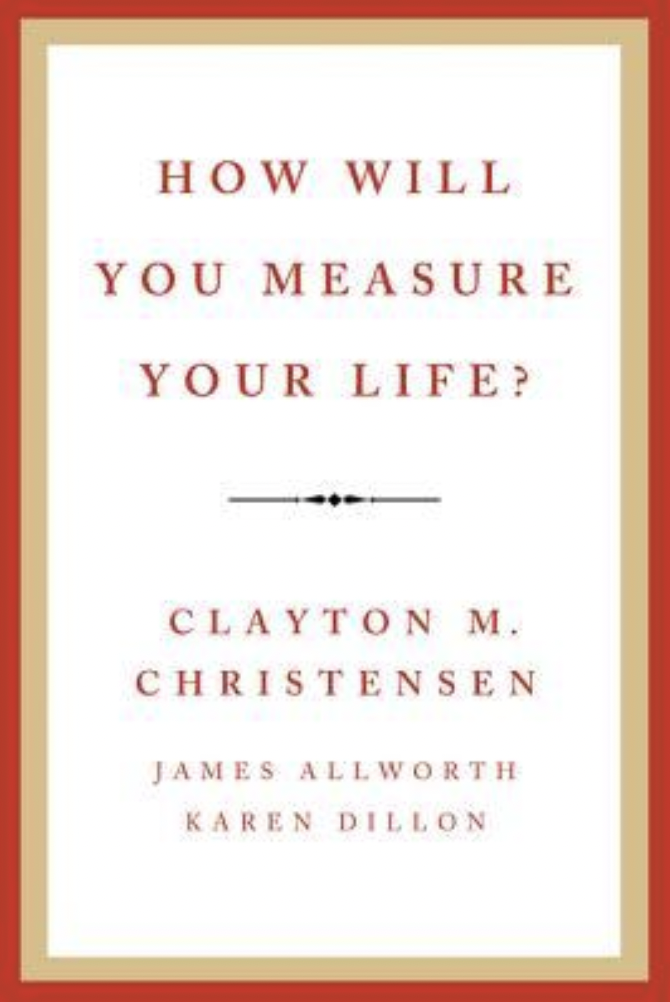 In 2010 world-renowned innovation expert Clayton M. Christensen gave a powerful speech to the Harvard Business School's graduating class. Drawing upon his business research, he offered a series of guidelines for finding meaning and happiness in life. He used examples from his own experiences to explain how high achievers can all too often fall into traps that lead to unhappiness.

The speech was memorable not only because it was deeply revealing but also because it came at a time of intense personal reflection: Christensen had just overcome the same type of cancer that had taken his father's life.

As Christensen struggled with the disease, the question "How do you measure your life?" became more urgent and poignant, and he began to share his insights more widely with family, friends, and students.

In this groundbreaking book, Christensen puts forth a series of questions: How can I be sure that I'll find satisfaction in my career? How can I be sure that my personal relationships become enduring sources of happiness? How can I avoid compromising my integrity—and stay out of jail? Using lessons from some of the world's greatest businesses, he provides incredible insights into these challenging questions.

How Will You Measure Your Life? is full of inspiration and wisdom, and will help students, midcareer professionals, and parents alike forge their own paths to fulfillment.

“If the decisions you make about where you invest your blood, sweat, and tears are not consistent with the person you aspire to be, you’ll never become that person.”

7. Daily Acumen: It’s Harder to be Kind Than Clever

“When he was a young boy, Jeff Bezos was with his grandparents, both of whom were smokers. Bezos had recently heard an anti-smoking PSA on the radio that explained how many minutes each cigarette takes off a person’s lifespan.

And so, sitting there in the backseat, like a typical precocious kid, he put his math skills and this new knowledge to work and proudly explained to his grandmother, as she puffed away, “You’ve lost nine years of your life, Grandma!”

The typical response to this kind of innocent cheekiness is to pat the child on the head and tell them how smart they are. Bezos’ grandmother didn’t do that. Instead, she quite understandably burst into tears.

It was after this exchange that Bezos’ grandfather took his grandson aside and taught him a lesson that he says has stuck with him for the rest of his life. “Jeff,” his grandfather said, “one day you’ll understand that it’s harder to be kind than clever.” 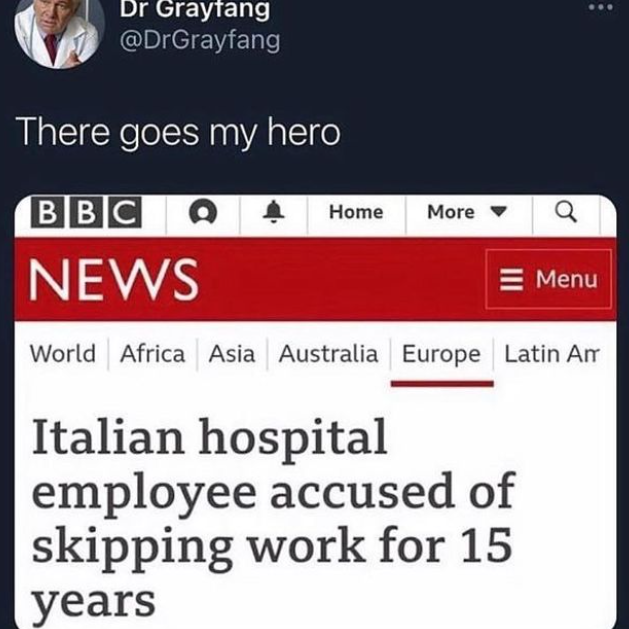 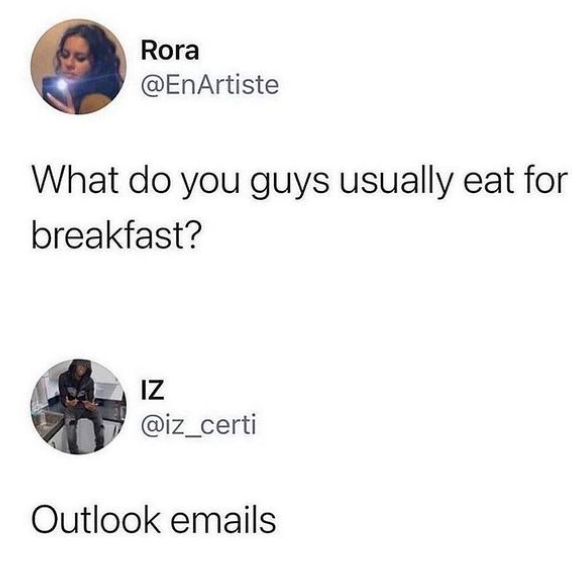 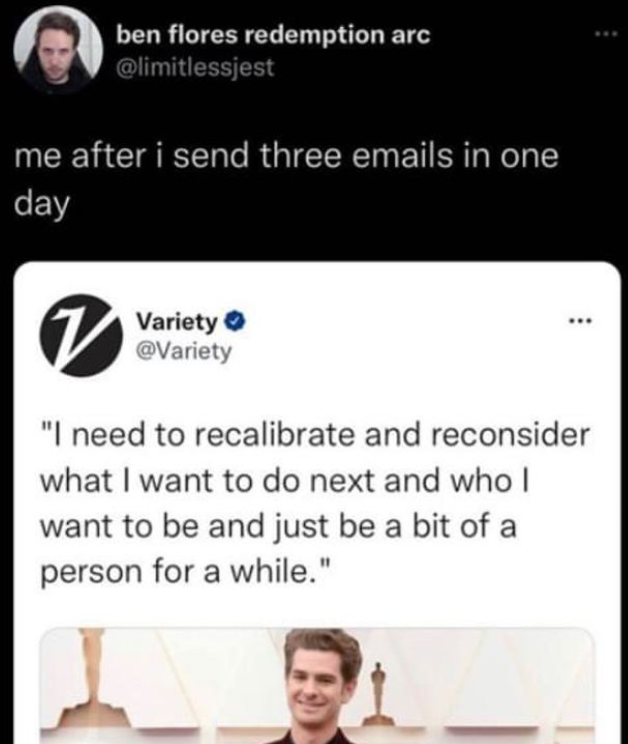 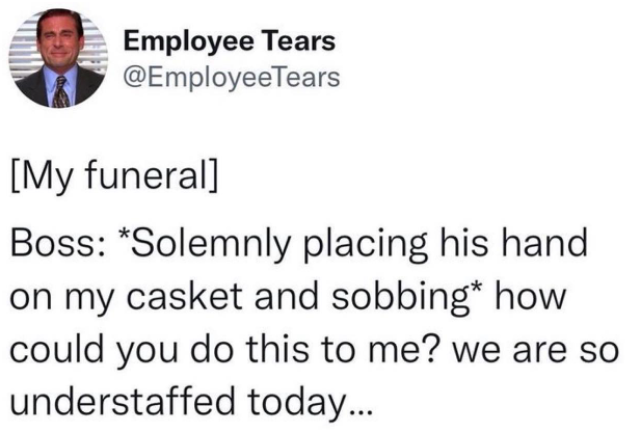