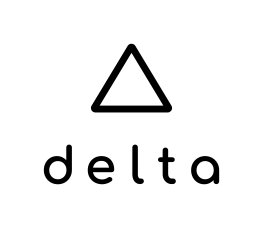 "Any business that doesn't create value for those it touches, even if it appears successful on the surface, isn't long for this world. It's on the way out." — Jeff Bezos

Good Morning! US economy shrank for a 2nd straight quarter (the official definition of a recession till about a week ago). Gross domestic product fell at a 0.9% annualized rate after a 1.6% decline in Q1. In another big picture change, the shift to remote work has destroyed roughly $58 billion (33%) in NYC office real estate value. The Spirit-JetBlue merger is clear for take-off after the deal with Frontier fell apart. Also in travel news, Walmart is launching a "mini-retail experience," adding little general stores to travel outposts nationwide.

If you are looking to reconcile all your investments in one place, check out the Delta Investment Tracker, which lets you manage and track your portfolio so you don't need 10 different spreadsheets anymore. 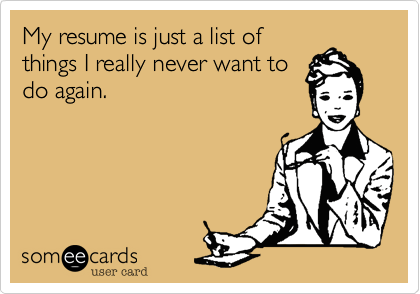 A lot has changed in the last year. From geopolitical concerns to inflation concerns to recession concerns. Not all in negative ways though. If you changed jobs between April 2021 and March 2022, you've likely benefitted from an increase in real earnings.

One more silver lining of the pandemic, (aside from shifts to remote work and ordering groceries to be delivered to your door becoming socially acceptable) is the fact that the "great resignation" happened. Best part is, it worked too.

The real earnings increase has caused people to stay on the prowl for new jobs. According to a Pew Research Center survey, 22% of adults are "very" or "somewhat" likely to seek a new job in the coming 6 months. Pew found that 60% of people have seen an increase in real earnings post job switch, compared to 47% of those folks who have stayed put.

The median increase was 9.7% in inflation-adjusted earnings, contrasted with a -1.7% median decrease for folks who pulled a Jordan Belfort and said, "I'm not f**king leaving!" This trend highlights a major shift for workers over the last year, as over the April 2020 to March 2021 time period, 54% of people who made no change saw an increase in real earnings while a slightly smaller 51% of job jumpers saw an income increase.

Short Squeez Takeaway: Here's an idea. In times of little to no inflation, stay put and watch your wages rise. As soon as there's major inflation though, hit the door and take advantage of the crumbling economy to fill a position and make your case for getting an inflation-related pay bump. Do this for a few years and you might be able to financially engineer a higher salary that you don't deserve. JK! All Short Squeez readers deserve even more!

Stocks put that thang down, flipped it, and reversed it when it came to early losses caused by a report showing the US economy shrank for two quarters back to back.

A Message from Delta: One App to Track it All

Wanna track your crypto portfolio like we track ours?

It's no secret that keeping track of all the stuff in your investment portfolio (stocks, crypto, currencies etc) is hard.

That's why we use Delta Investment Tracker to track everything happening in our wallet… even when it's in the red.

The Delta Investment Tracker app lets us manage and track our live performance, all in one place and makes it so we don't need 10 different spreadsheets anymore.

You can try it right now and never lose track of your portfolio again!

4. Book of the Day: Think Like a Freak: The Authors of Freakonomics Offer to Retrain Your Brain 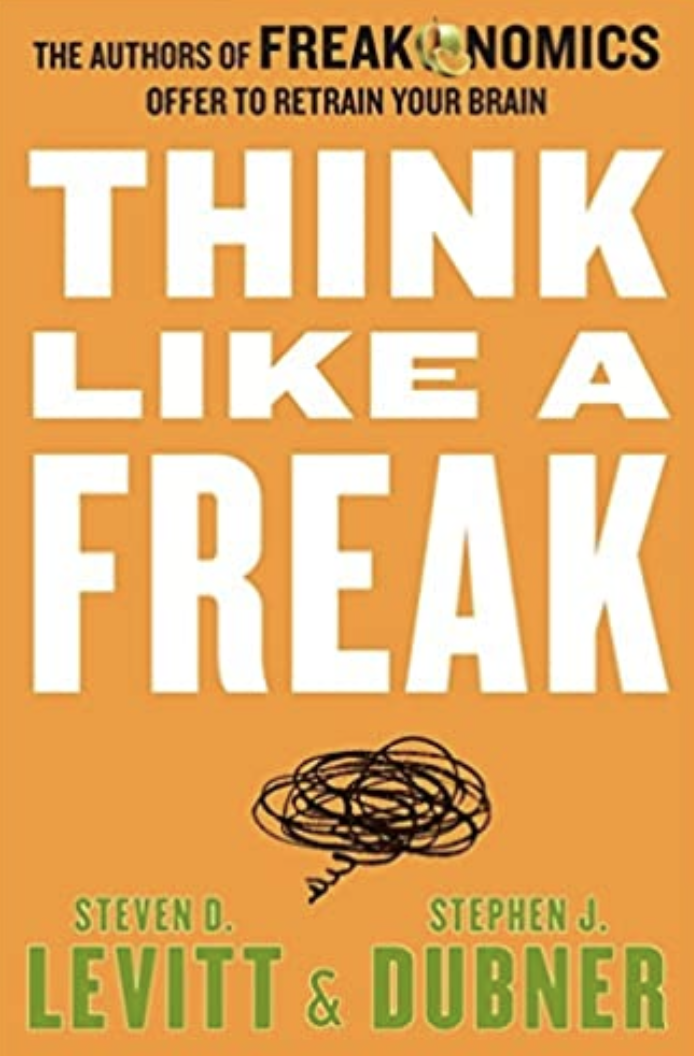 Now, with Think Like a Freak, Steven D. Levitt and Stephen J. Dubner have written their most revolutionary book yet. With their trademark blend of captivating storytelling and unconventional analysis, they take us inside their thought process and teach us all to think a bit more productively, more creatively, more rationally—to think, that is, like a Freak.

Levitt and Dubner offer a blueprint for an entirely new way to solve problems, whether your interest lies in minor lifehacks or major global reforms. As always, no topic is off-limits. They range from business to philanthropy to sports to politics, all with the goal of retraining your brain.

Along the way, you’ll learn the secrets of a Japanese hot-dog-eating champion, the reason an Australian doctor swallowed a batch of dangerous bacteria, and why Nigerian e-mail scammers make a point of saying they’re from Nigeria.

Some of the steps toward thinking like a Freak:

First, put away your moral compass—because it’s hard to see a problem clearly if you’ve already decided what to do about it.

Learn to say “I don’t know”—for until you can admit what you don’t yet know, it’s virtually impossible to learn what you need to.

Think like a child—because you’ll come up with better ideas and ask better questions.

Take a master class in incentives—because for better or worse, incentives rule our world.

Learn to persuade people who don’t want to be persuaded—because being right is rarely enough to carry the day.

Learn to appreciate the upside of quitting—because you can’t solve tomorrow’s problem if you aren’t willing to abandon today’s dud.

Levitt and Dubner plainly see the world like no one else. Now you can too. Never before have such iconoclastic thinkers been so revealing—and so much fun to read.

““Don’t listen to what people say; watch what they do.”

A Message from MANSCAPED: Grooming Essentials Trusted By Over 6 Million Men & Professional Athletes 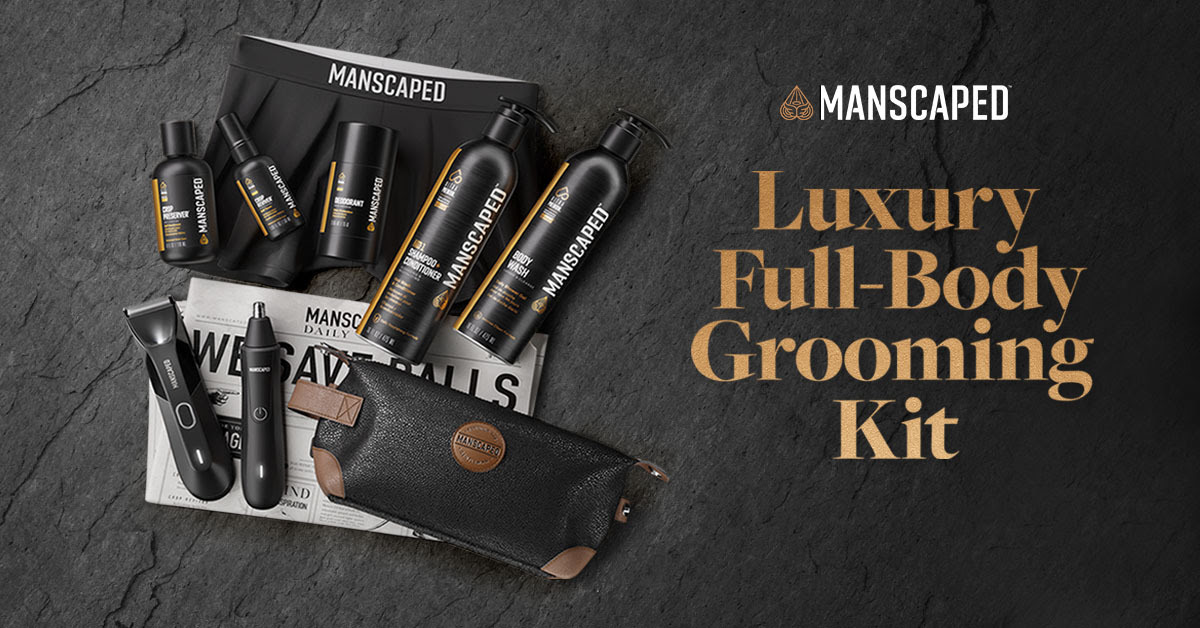 Guys… It’s about time that you gave your grooming routine the same care and attention that you give the stock market. Improve your confidence and carry yourself stronger than yesterday with MANSCAPED’s brand new Platinum Package 4.0. This luxury full-body grooming kit contains everything you need to look and feel your best:

There’s never been a more clean-cut choice when it comes to performance grooming tools. Activate 20% OFF + FREE shipping today at MANSCAPED.com. 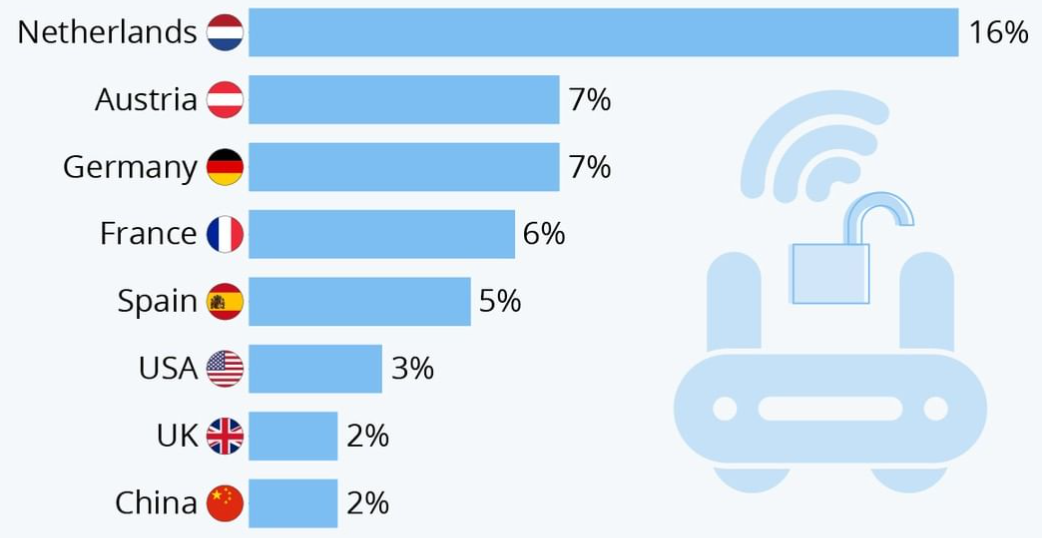 “When Frederic Taylor brought the world Scientific Management a hundred years ago, it changed what it meant to run a factory. Stopwatches and assembly lines dramatically outperformed the traditional piecemeal approach.

Henry Ford wrote a four page article for Encyclopedia Britannica about how organizations could embrace the new model, and his focus on this lowered the price of a car by 80% or more.

I’m confident that car companies like Dusenberg and Pierce Arrow felt this new approach was beneath them. They probably made thoughtful arguments about esprit de corps and the magic of a hand-built auto. But they’re gone now.

Video conferencing, the pandemic and the powerful shifts that knowledge work and the internet have caused are at least as significant a shift in work as the stopwatch was.

And yet the Washington Post sent a memo to its reporters telling them that if they didn’t come into the office three days a week, they’d be fired.

That’s because an executive there has decided that “the office” and “work” are the same thing. Even though reporters generally report, and reporting is generally done anywhere except in the office.

Was there something special about hanging out over coffee, greeting people in the lobby and gossiping every day at the water cooler? Of course. But these were side effects of good work in the office, not the cause of it.

If a manager says, “the only way I can create connections, loyalty and a sense of purpose is to force people to shlep to an office every day,” they’re being lazy. Surely, we can come up with something better than simply taking attendance.

If it’s important to have your brilliant designer review the work of junior architects in person, then do it on purpose. Schedule it and make it worth the focus and effort.

If you believe that loyalty and communication increase when people have regular physical interactions without a screen in between them, then build this into the schedule for the work that’s being done, don’t simply wait for it to accidentally happen.

As knowledge work has shifted to a remote-first setting, organizations have generally done an astonishingly bad job of bringing any intent at all to how they will build a culture that they care about. Forcing people to show up so they can hide behind a screen in the office is lazy.

Yes, the old culture happened organically over the course of decades. No, it’s unlikely you’ll end up with a new culture you like if you simply pretend that nothing has changed.” 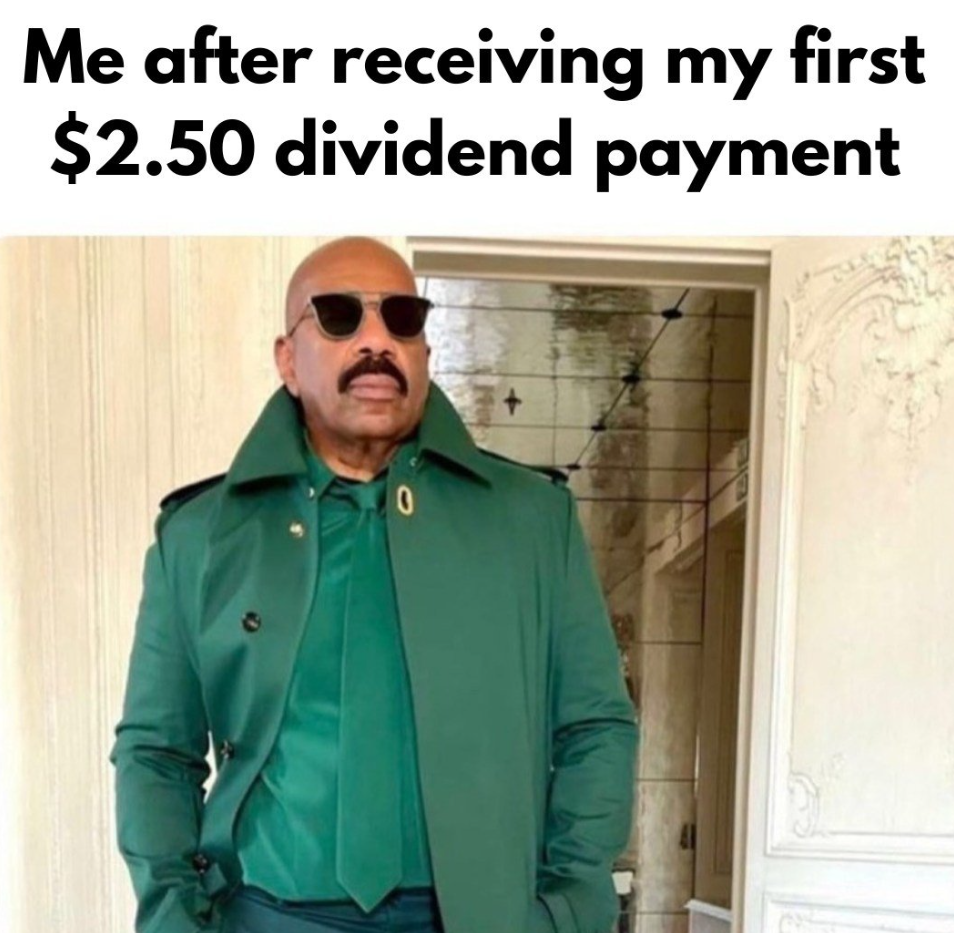 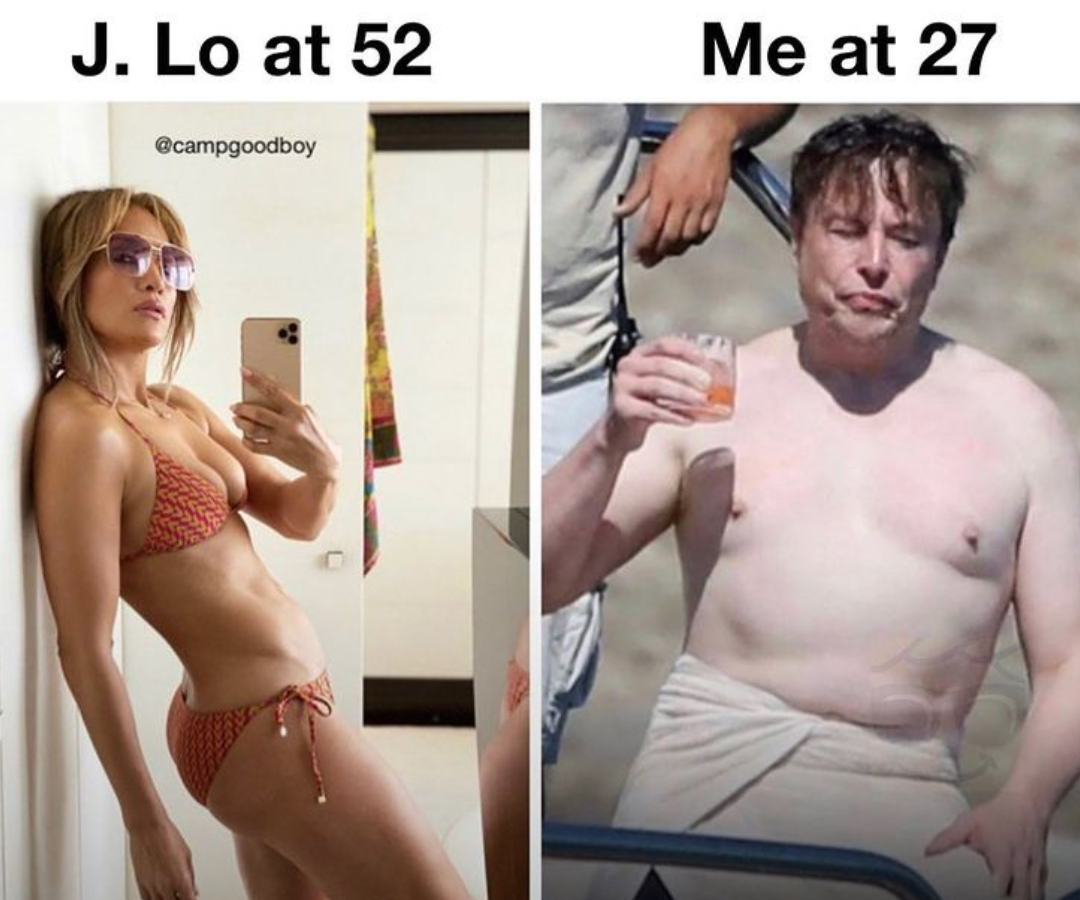