“Patience is not passive, on the contrary, it is concentrated strength.” — Bruce Lee

Good Morning! Russian invasion of Ukraine dominated headlines over the weekend and sanctions on Russia kept pouring in. US and Europe committed to removing some Russian banks from SWIFT to isolate Russia from the global financial world. Ruble headed for the gulag and dropped ~30% versus the US dollar. A policy that might affect you directly, is removal of Russian vodkas from some liquor stores in the US and Canada. In some brighter news, New York will be dropping virus restrictions as the COVID situation shows signs of improvement. In crypto land, institutional investors have taken the lead over retail traders in the crypto space. Coinbase said institutional clients traded $1.14 trillion worth of crypto on their exchange, up from $120 billion the prior year and more than double the $535 billion for retail. Crypto's flexibility was showcased when Ukrainian government tweeted BTC/ETH addresses and received over $10 million in donations. 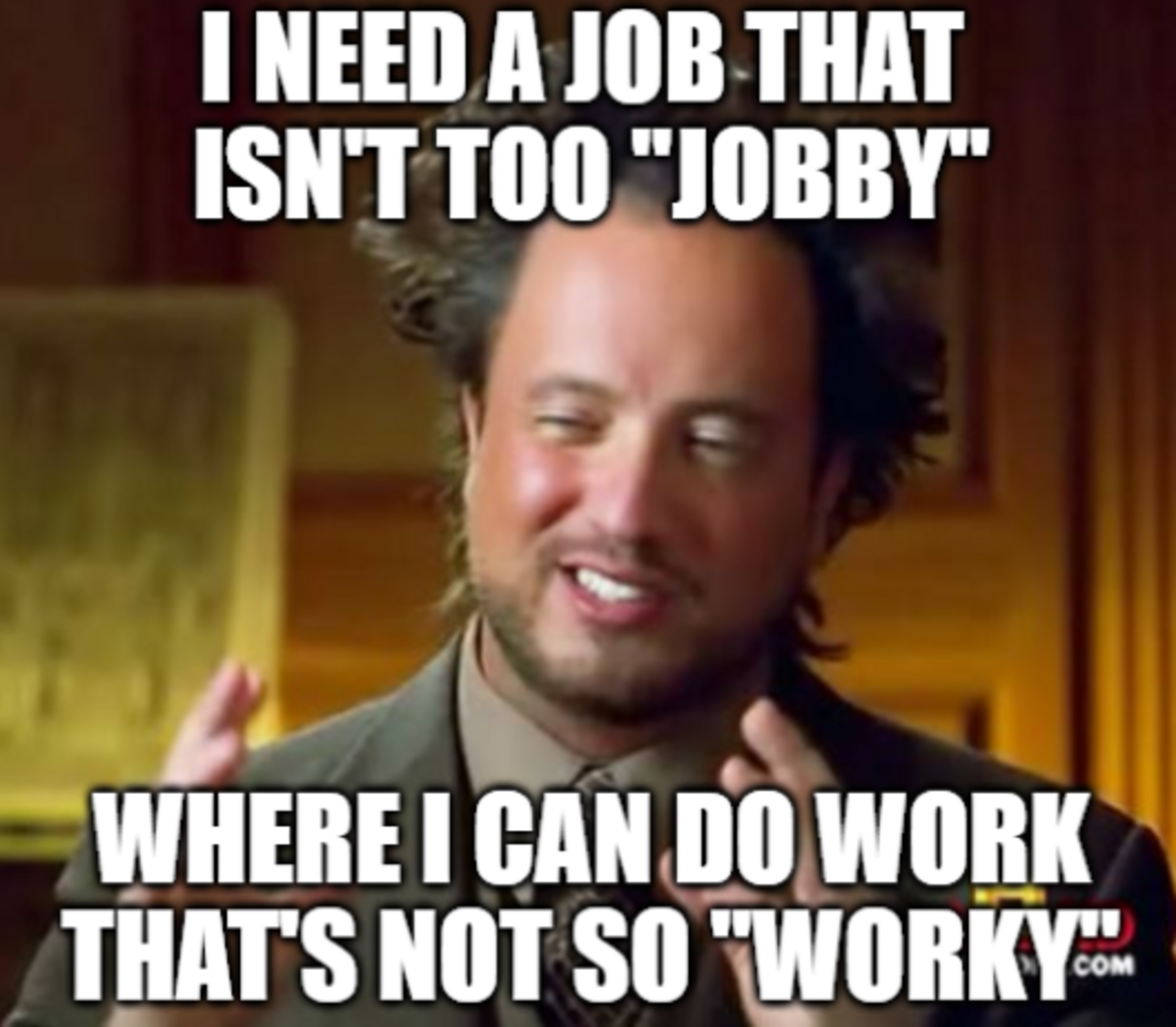 Gen Z has entered the chat. The job market chat that is, and their approach to work is changing the way everyone does things.

By 2030, Gen Z will be a third of the US labor force, and their habits of hopping around between jobs is very different from what older generations have done in the past. Karin Kimbrough, chief economist at LinkedIn doesn't view this as a bad thing though. Karin said, "They are extremely career path oriented. I think we ought to dispel the myth that somehow they're flighty, or entitled, or not serious. They're incredibly serious. They want employers to invest in them."

This search for jobs that invest in them has led to Gen Z changing jobs at a rate that's 134% higher than back in 2019. (Gen Z is truly wylin') For comparison, millennials are switching 24% more, and baby boomers are changing jobs 4% less according to LinkedIn data.

This isn't just some fad either, like all the dance trends that last for a week on TikTok. Apparently, 25% of Gen Zers say they hope, or plan, to leave their current roles within the next 6 months. Millennials are right there at 23%, Gen X at 18%, and boomers at 12%. This makes sense because they're younger, earlier on in their careers.

These switches aren't just to other jobs in their line of work which is important to note. Apparently, 75% of Gen Zers said they would switch career paths entirely, and seek work in completely different industries. This might have something to do with the fact that they started working in a remote world. Gen Z is 77% more likely to interact with job postings on LinkedIn if it mentions "flexibility." Only 30% of millennials engage with similar posts.

Short Squeez Takeaway: As the future of our workforce changes, so will the future of work. In a social media world, many Gen Zers want to work for companies they see being advertised. "I think the good news about this new workforce is that a lot of them really resonate as consumers with brands that have a purpose that aligns with their values," said Marissa Andrada, Chipotle's Chief People Officer. So we might see a shift in numbers from people working in any old job, and see more people trying to join companies that have trendy products and good social, environmental and corporate governance.

Stocks rallied despite the geopolitical crisis going on in Ukraine because there seems to be agreement among nations that sanctions against Russia are the appropriate response.

A Message from LEX 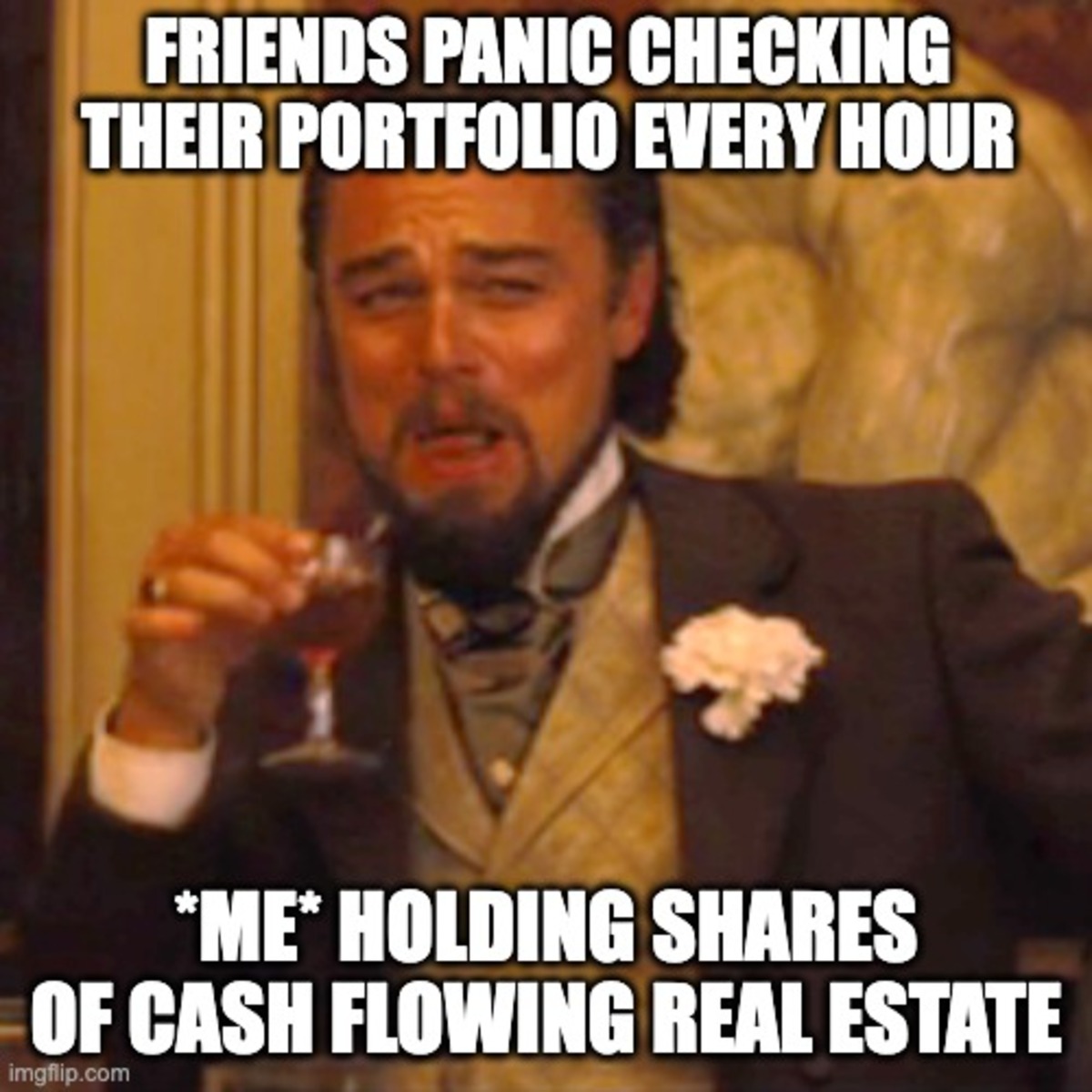 LEX has created a new way to invest in real estate.

LEX turns individual buildings into public stocks via IPO. Now you can invest, trade, and manage your own portfolio of high-quality commercial real estate.

Any US investor can open a LEX account, browse assets, and buy shares of individual buildings.

LEX opens up direct and tax advantaged ownership in an asset class that has previously been inaccessible to most investors.

4. Book of the Day: Amazon Unbound: Jeff Bezos and the Invention of a Global Empire 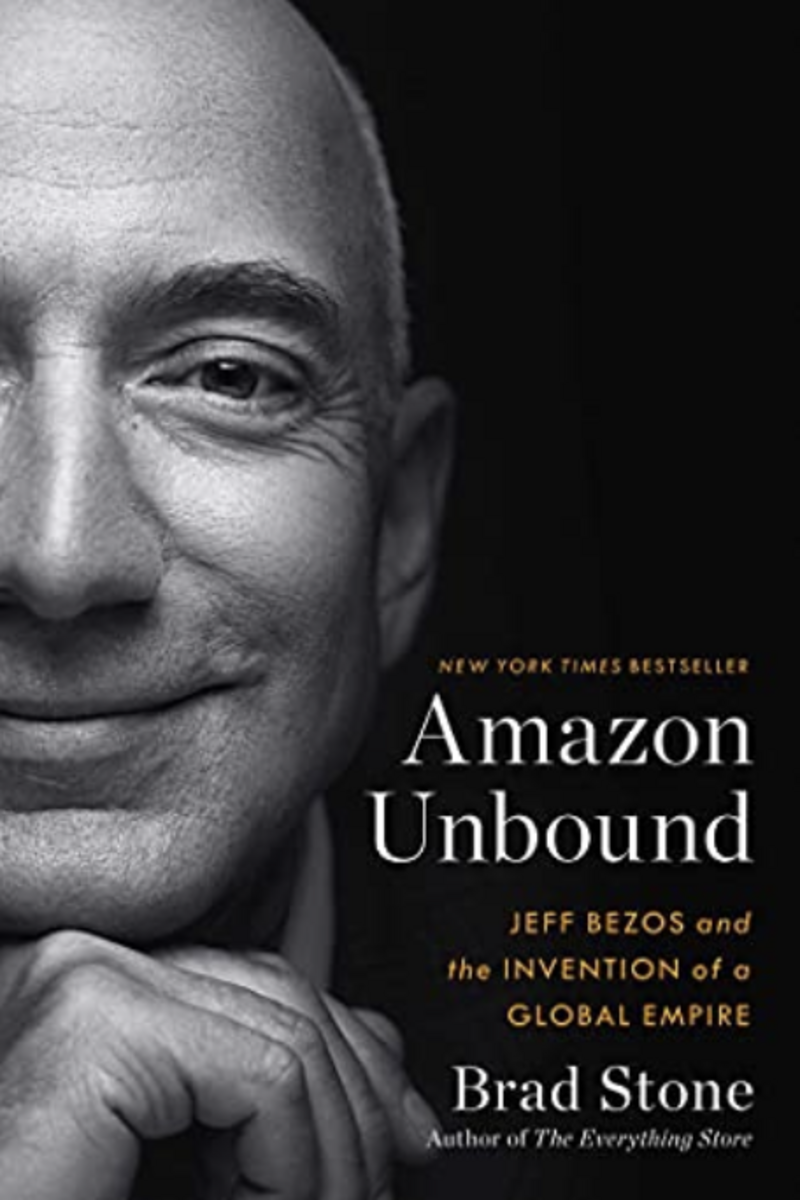 Almost ten years ago, Bloomberg journalist Brad Stone captured the rise of Amazon in his bestseller The Everything Store. Since then, Amazon has expanded exponentially, inventing novel products like Alexa and disrupting countless industries, while its workforce has quintupled in size and its valuation has soared to nearly two trillion dollars.

It’s almost impossible to go a day without encountering the impact of Jeff Bezos’ Amazon, between services like Whole Foods, Prime Video, and Amazon’s cloud computing unit, AWS, plus Bezos’ ownership of The Washington Post. We live in a world run, supplied, and controlled by Amazon and its iconoclast founder.

In Amazon Unbound, Brad Stone presents a deeply reported, vividly drawn portrait of how a retail upstart became one of the most powerful and feared entities in the global economy. Stone also probes the evolution of Bezos himself—who started as a geeky technologist totally devoted to building Amazon, but who transformed to become a fit, disciplined billionaire with global ambitions, who ruled Amazon with an iron fist, even as he found his personal life splashed over the tabloids.

Stone has provided an unvarnished portrait of a man and company that we couldn’t imagine modern life without.

“Every beneficial thing I’ve ever done, has been through a cascade of experiments and mistakes and failures." 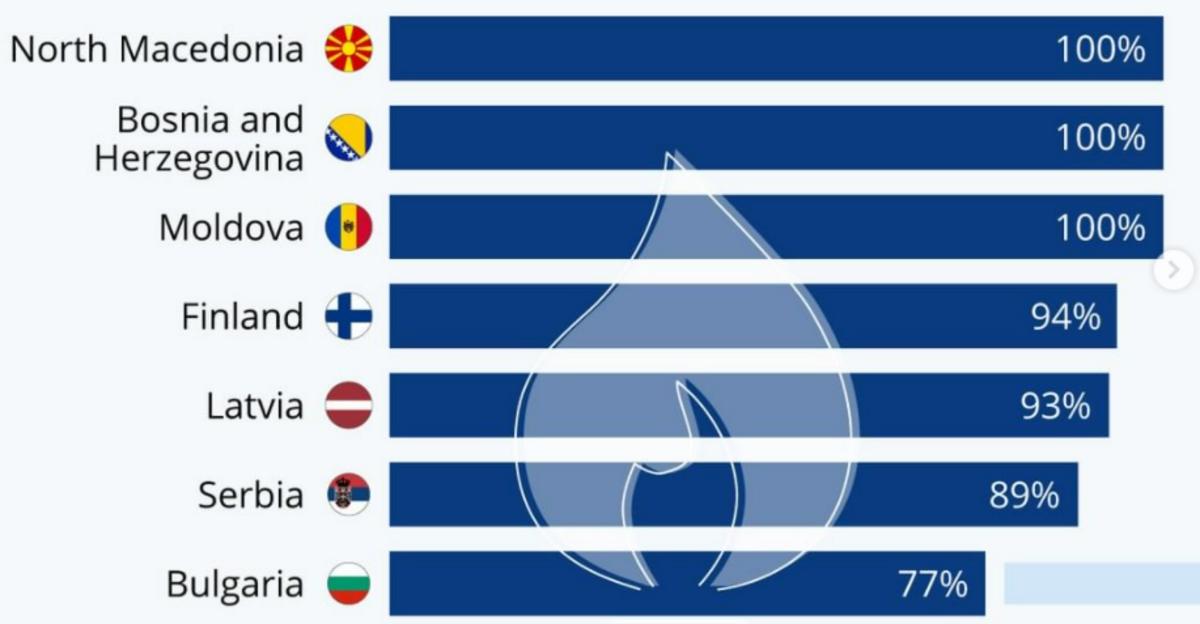 “Companies like AMC, Starbucks, & "The Economist" use psychology to maximize profit.

They leverage behavioral science to shift buyer preferences from the buyers' needs to their highest margin products.

The human mind is exceptional at comparing two items. But, the presence of a 3rd option causes a short circuit. With a 3rd option present, the mind begins comparing options against one another. This shifts the focus from fulfilling ones needs to finding the best value.

Companies include "decoy" options to highlight the value of their target (usually highest margin) options. There is little to no intent to actually sell the decoy.

So, what does a decoy look like? It's similar, but slightly less appealing than the target.

The large size is the target option - it's the most expensive & highest margin. Without the medium, movie-goers are making a decision based on how much they want to eat.

But, add the decoy…

Logically, a large should cost $9 based on the $2.50 increase from small to medium. BUT with only a 50-cent increase, the perceived value of the large is huge, making it hard to pass up.” 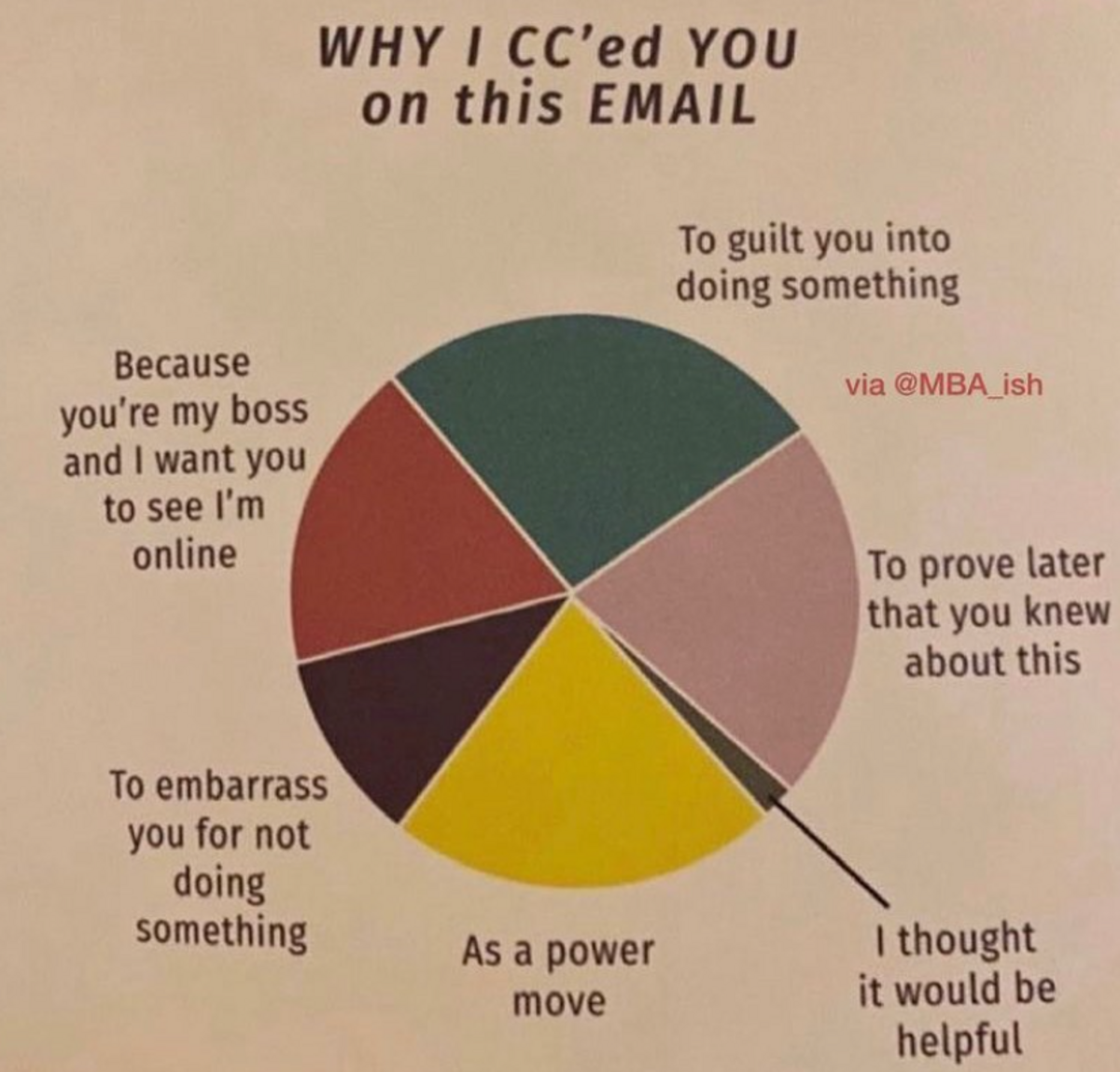 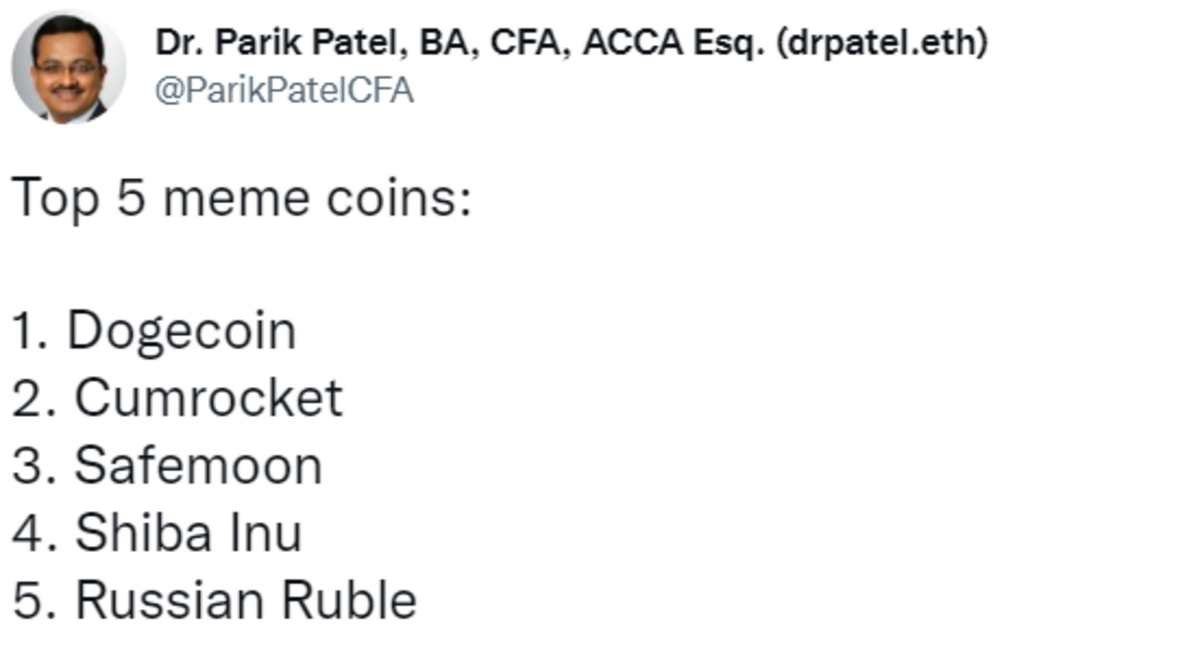 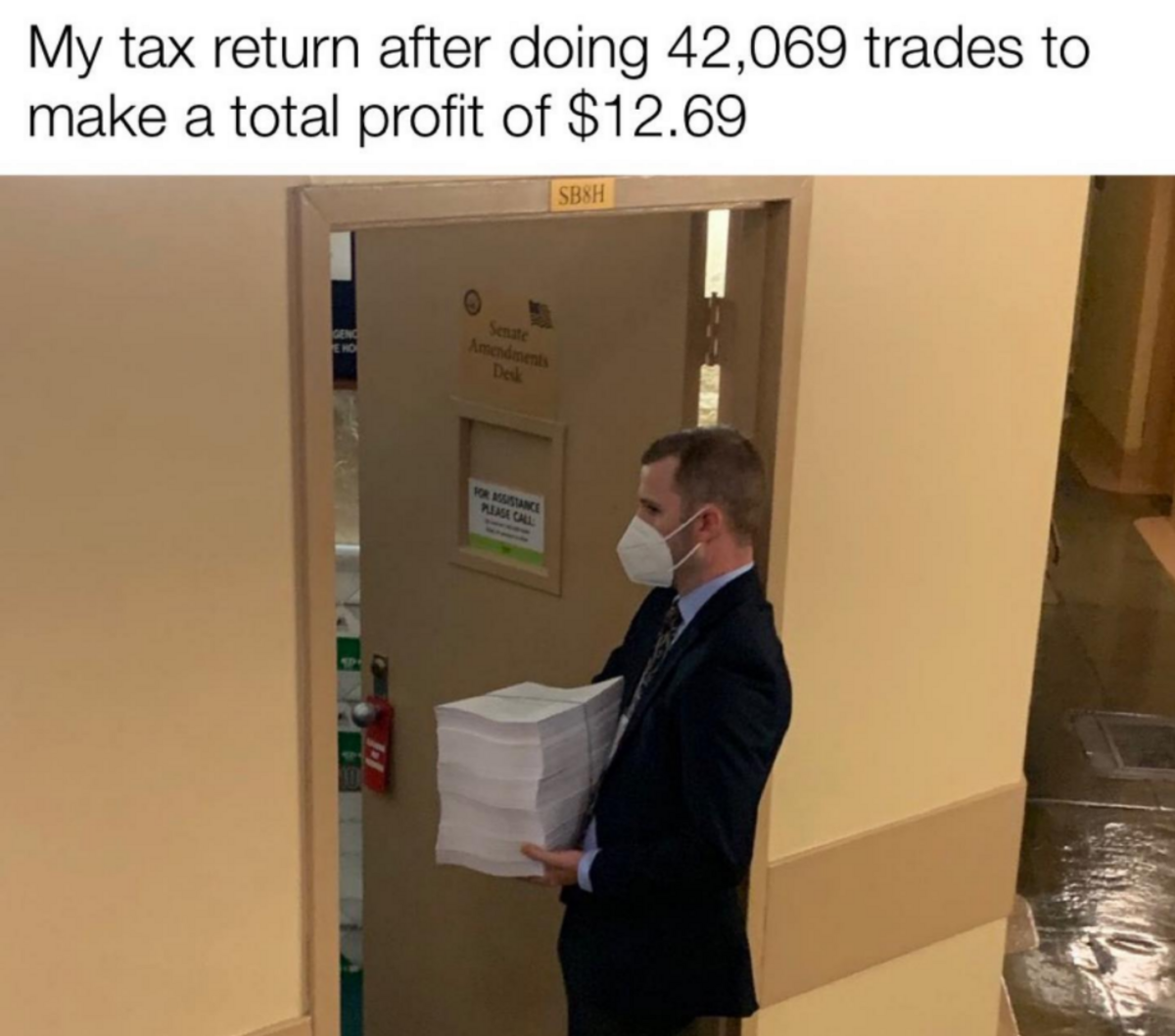