Good morning! Hope y'all had a great weekend! CODA was the unlikely Best Picture winner at the Oscars last night but the biggest moment came when Will Smith smacked the living s*it out of Chris Rock on live television for making a joke about his wife. The Moscow Exchange has reopened after its month-long hibernation amid the Ukraine conflict. Things didn't resume normally though, with only 33 stocks allowed to trade under heavy restrictions. Restrictions have also led to Elon Musk thinking about creating a social media platform. He believes Twitter is, "failing to adhere to free speech principle." Also, when it comes to free speech, sometimes things are better left unsaid. An Applebee's exec said higher gas prices and inflation could be used to lower wages for employees. Now Wayne Pankratz, the "Chatty Cathy," has been placed on leave. It seems Americans are taking their own leave.... leave from paying income tax. An estimated 57% of households paid no income tax last year, down from 60% the year before, but up from pre-pandemic levels at 44%.

1. Story of the Day: IPO Recession 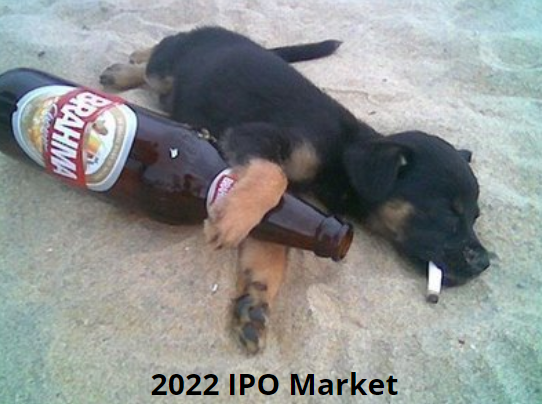 The market for IPOs has been in its own version of an ice age recently. Unfortunately, there are no funny sloth-type characters or mischievous babies involved. It's really been much more bleak. This year, only 22 companies went public via traditional IPOs, raising $2.3 billion in total. Compared to the 79 companies for $36 billion by this point last year, it looks like 2022 is playing in the NIT.

Companies are reading between the lines and responding accordingly. Yogurt giant Chobani, has pushed its IPO to late 2022 at the earliest. Reddit is similarly holding off, even though they've already filed with the SEC. As we've learned from history, it's impossible to time the market, but you can at least hope for better conditions than this.

Bankers that focus on IPOs say that the market will only thaw if major indexes become less volatile. That's a tall order considering investors have a lot on their plates at the moment: dealing with the conflict in Ukraine, inflation, rate hikes, and potentially a 4th (5th? who can keep track) installment to the COVID saga. The new focus of these bankers is companies that are already profitable, large, and getting $500 million or more from their offerings.

Another condition is that they have to be "must-own" names in their industries. One example is eyecare company Bausch & Lomb. They filed for an IPO earlier this year, and could move forward in May if market conditions become more favorable.

Short Squeez Takeaway: Profitability as a requirement is a big pivot for the industry. In 2020 and 2021, hundreds of ambitious, albeit unprofitable, companies went public. That strategy won't play well in a rising rate environment though. Companies like Rivian and Robinhood that went public last year, have been brutally punished by the all-powerful markets. Maybe after decades of practice and a new approach, IPO bankers will start to get it right again.

Markets were fairly muted going into the weekend with all eyes on the Ukraine invasion and the Fed's rate hikes. Despite the attention, there has been little in the way of news to act on.

4. Book of the Day: The Power Law: Venture Capital and the Making of the New Future 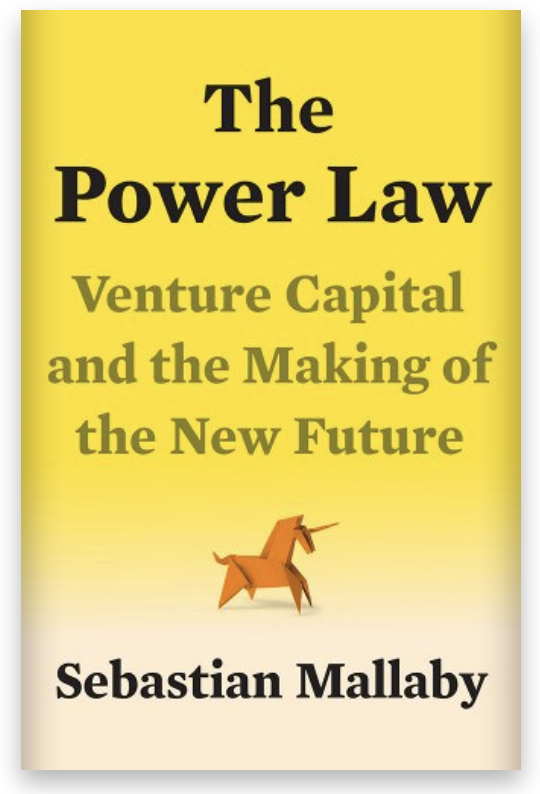 Innovations rarely come from “experts.” Elon Musk was not an “electric car person” before he started Tesla. When it comes to improbable innovations, a legendary tech VC told Sebastian Mallaby, the future cannot be predicted, it can only be discovered. It is the nature of the venture-capital game that most attempts at discovery fail, but a very few succeed at such a scale that they more than make up for everything else. That extreme ratio of success and failure is the power law that drives the VC business, all of Silicon Valley, the wider tech sector, and, by extension, the world.

In The Power Law, Sebastian Mallaby has parlayed unprecedented access to the most celebrated venture capitalists of all time—the key figures at Sequoia, Kleiner Perkins, Accel, Benchmark, and Andreessen Horowitz, as well as Chinese partnerships such as Qiming and Capital Today—into a riveting blend of storytelling and analysis that unfurls the history of tech incubation, in the Valley and ultimately worldwide. We learn the unvarnished truth, often for the first time, about some of the most iconic triumphs and infamous disasters in Valley history, from the comedy of errors at the birth of Apple to the avalanche of venture money that fostered hubris at WeWork and Uber.

VCs’ relentless search for grand slams brews an obsession with the ideal of the lone entrepreneur-genius, and companies seen as potential “unicorns” are given intoxicating amounts of power, with sometimes disastrous results. On a more systemic level, the need to make outsized bets on unproven talent reinforces bias, with women and minorities still represented at woefully low levels.

This does not just have social justice implications: as Mallaby relates, China’s homegrown VC sector, having learned at the Valley’s feet, is exploding and now has more women VC luminaries than America has ever had. Still, Silicon Valley VC remains the top incubator of business innovation anywhere—it is not where ideas come from so much as where they go to become the products and companies that create the future. By taking us so deeply into the VCs’ game, The Power Law helps us think about our own future through their eyes.

6. Daily Visual: Y'all are Bullish on Crypto

Corn Flakes became a commercial success only after W.K. Kellogg changed the name. Previously, the cereal had been called Elijah’s Manna.

If the lawyer and the judge went to the same school, the lawyer is 4.6 times more likely to win the case.

Sorting email into folders wastes an average of 67 hours per year.

In work settings, people think you’re less competent when you use emojis.

People get in car accidents roughly once every 0.5 million miles, according to the National Highway Traffic Safety Administration, compared to once every 4.34 million miles for Teslas driven on autopilot.

Blockbuster made so much money on late fees that when they removed them in 2007 to compete with Netflix, they lost half of their profits. 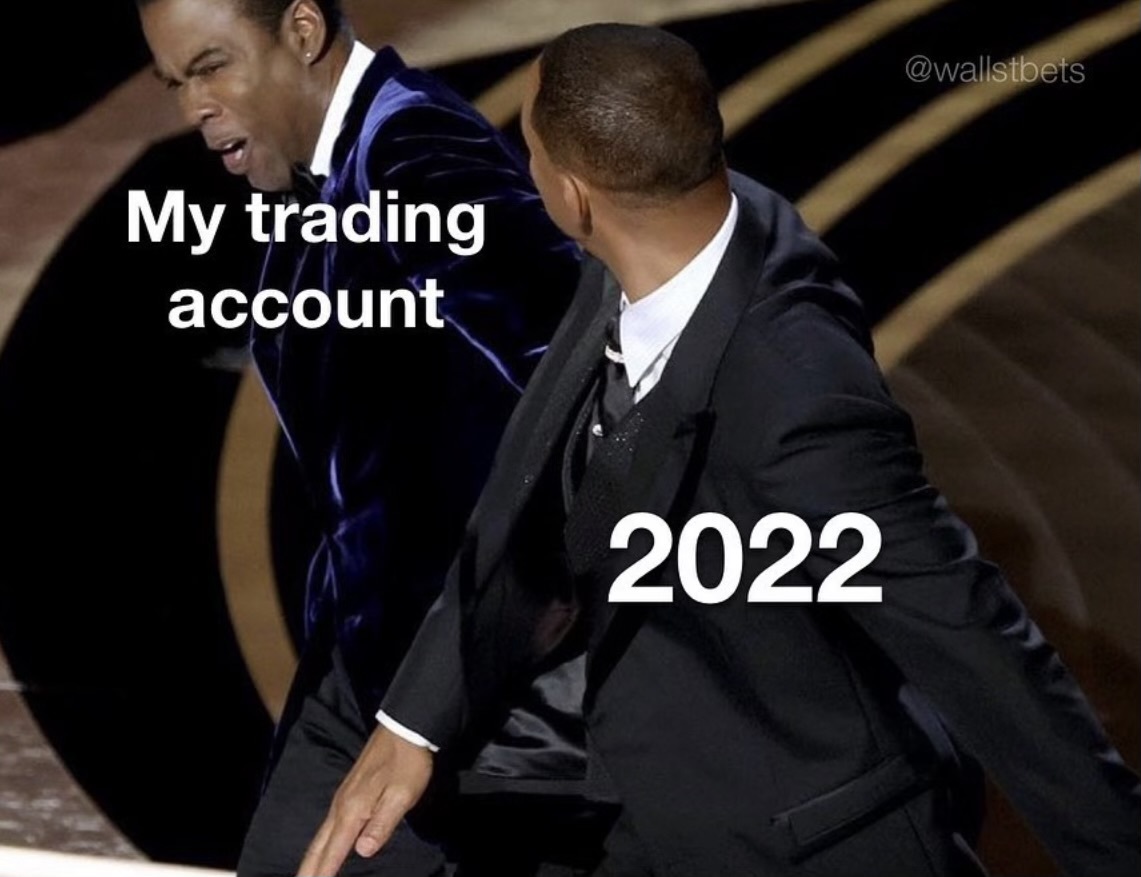 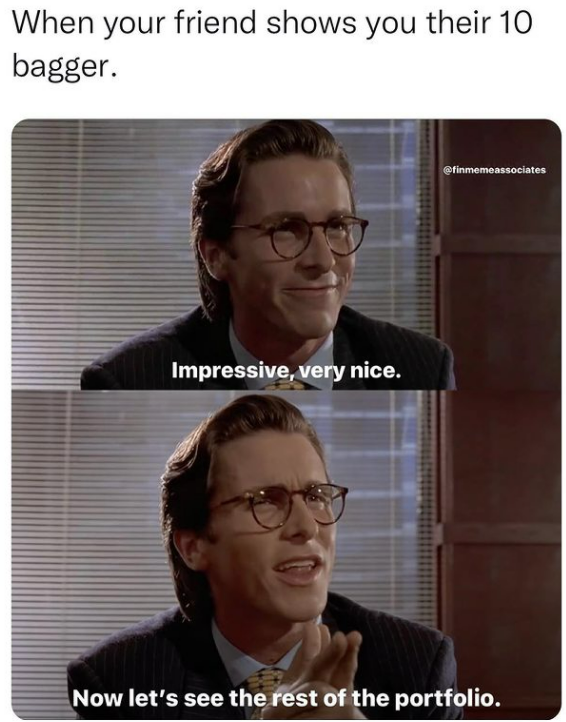 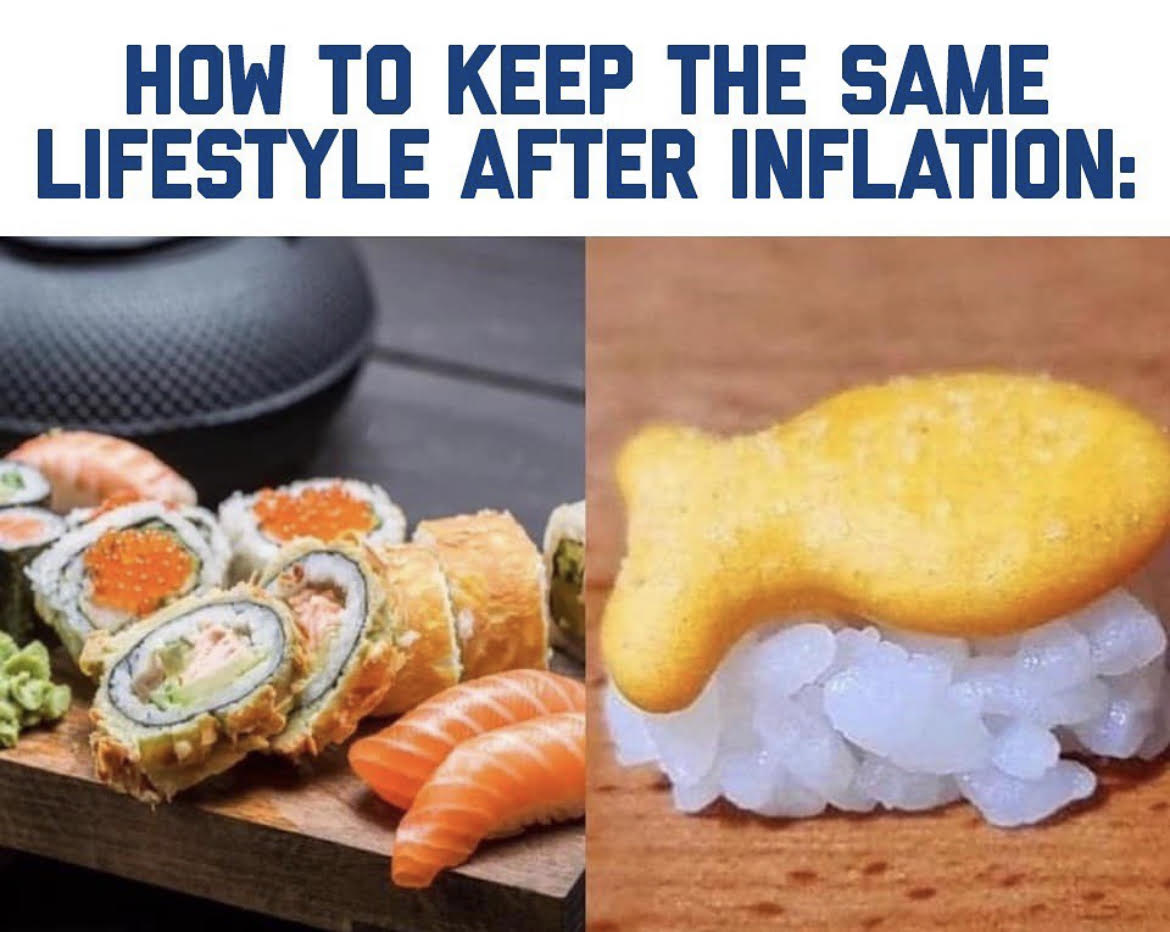 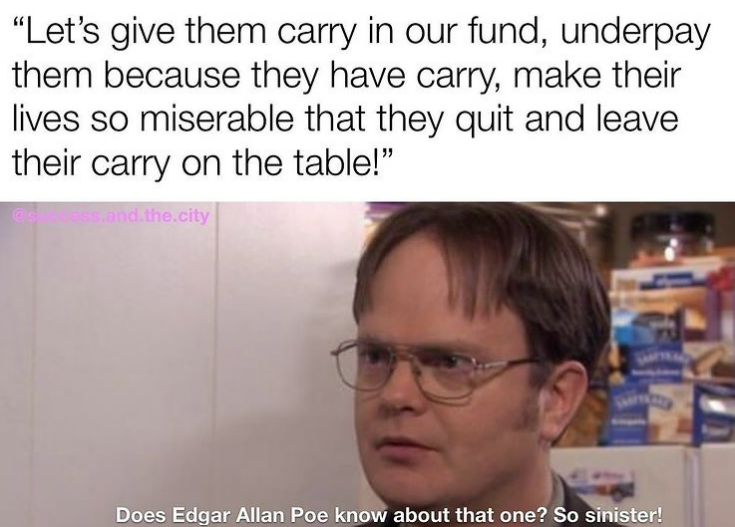