"When a man tells you that he got rich through hard work, ask him: 'Whose?'" – Don Marquis

Happy Friday! McDonald’s broke its own app yesterday after it decided to sell the Egg McMuffin for 63 cents, in honor of its original price and 50th anniversary. The deal was too good to be true for many as the app went down shortly after announcement. The robots are taking over as Starbucks partnered with Amazon to launch its first cashier less cafe. In more wholesome news, Binance founder CZ, purchased his first home in Dubai after previously disclosing he didn’t own a house or car, things he considered “illiquid.” (pls don’t let this man near a boomer) 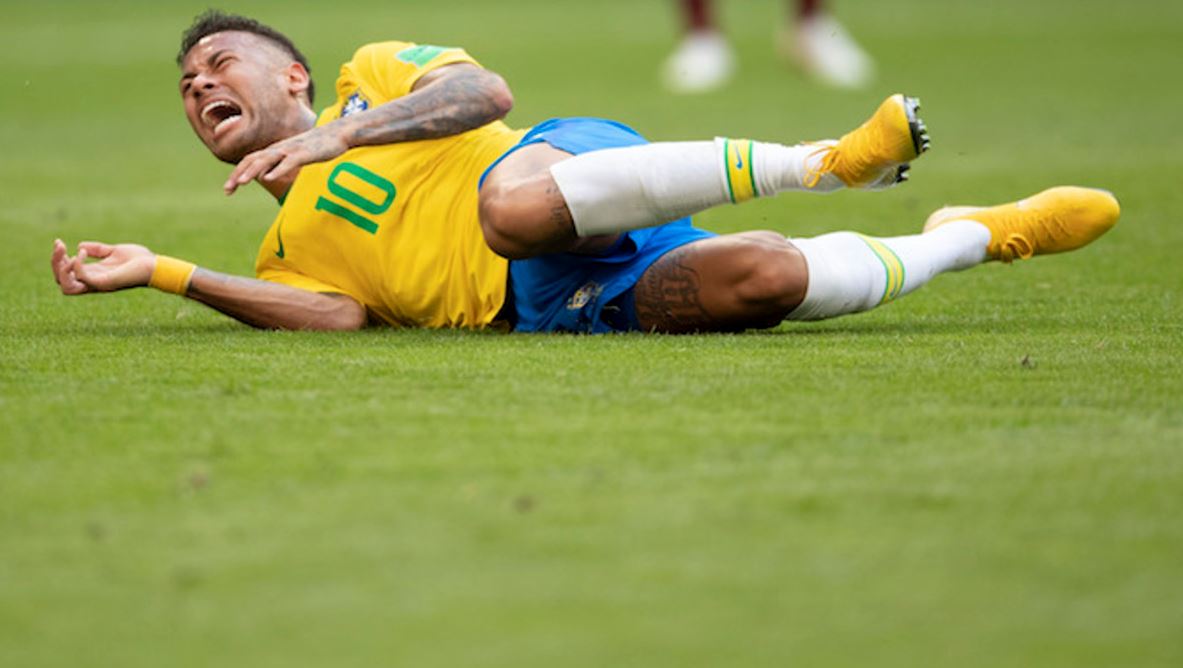 Paytm, digital payments giant just completed India’s biggest-ever initial public offering. It also turned out to be one of the biggest IPO busts in recent history. The stock crashed 27% on its opening day of trading.

So what went wrong? The short answer is that founder Vijay Shekhar wanted to make it the country’s largest IPO and surpass long-standing IPO record set by Coal India in 2010. Now it just looks like failure from underwriting banks including Morgan Stanley.

Paytm stretched its valuation during the IPO process, underestimating the importance of actual demand for its shares. It priced shares at the top of the range. In early signs of trouble, the IPO wasn’t fully subscribed the first days that shares were offered – a rarity for deals in red-hot India.

Also, a moment of silence for retail investors who piled into the offering including global giants like Blackrock and Canada Pension Plan Investment Board.

Busted IPOs aren’t always indicators of the future. Facebook lost more than half its value in the months after its 2012 listing in New York. IPO investors who stuck with the company are now sitting on gains of nearly 800%.

Founder Sharma, who started the company with a $100k loan two decades ago also might be crying some tears of joy. He is worth a cool $2.5 billion from his 12% stake in the company.

Short Squeez Takeaway: That finance is an art and not a science, is perfectly showcased when pricing IPOs. Underwriters have small room for error, underprice it and leave money on the table, overprice it and suffer Paytm’s fate. In any case, maybe next time don’t price IPOs with emotion and use some of that art and/or science? 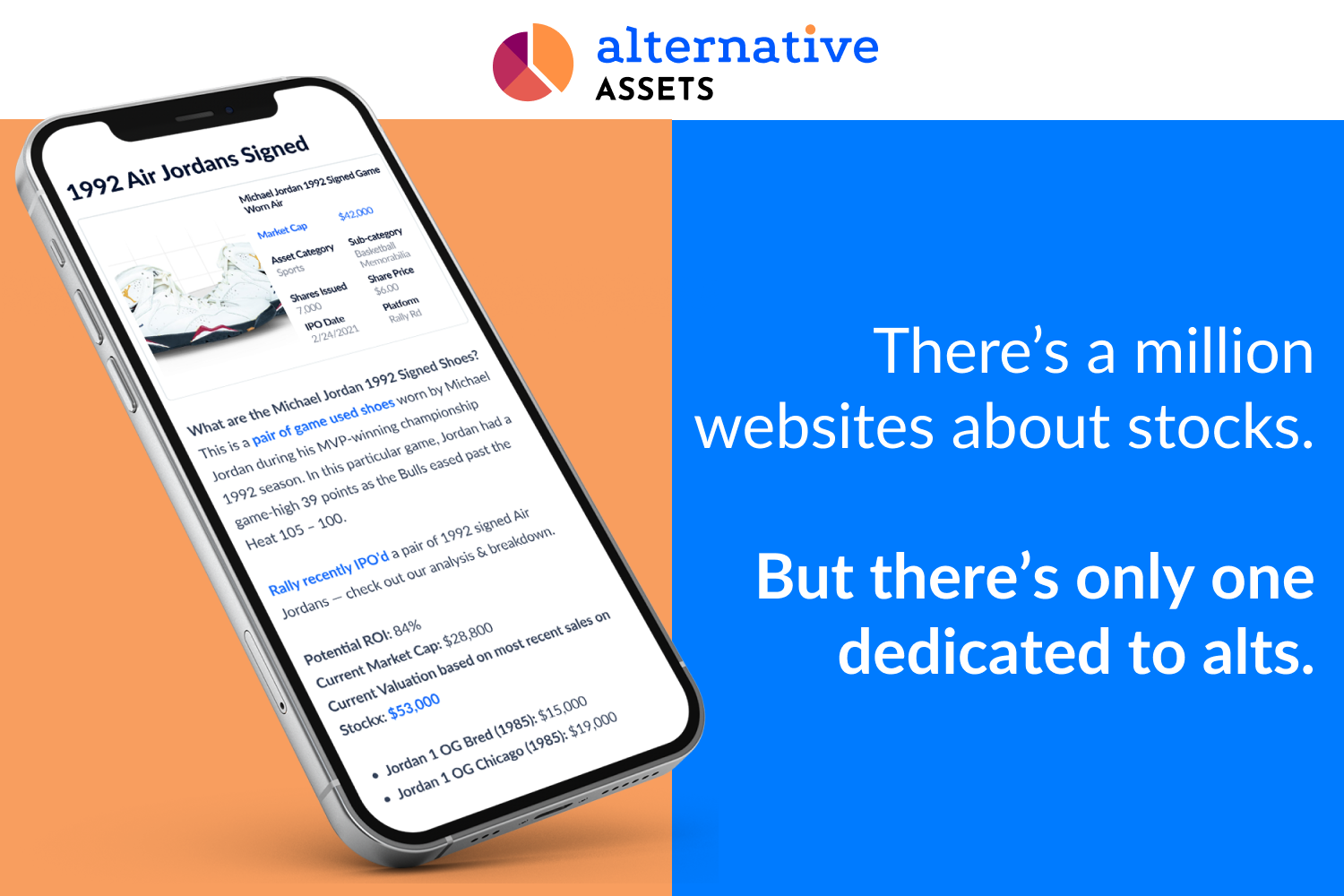 Investment options are all around us — but there's already a million newsletters about stocks.

Alternative Assets analyzes the investment opportunities that aren't discussed as much. Follow Stefan and Wyatt as they demystify these unique investment markets each week.

You name it, they cover it.

This isn't just about information, either. It's about results. They were the first ones to track these new markets, and their recommendations are already crushing the benchmarks.

Sign up for Alternative Assets and see what you've been missing. They'll send you an exclusive report with insights and detailed advice the minute you do. 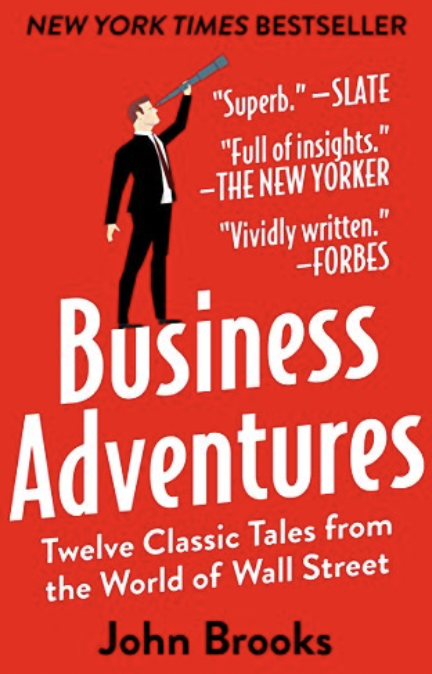 What do the $350 million Ford Motor Company disaster known as the Edsel, the fast and incredible rise of Xerox, and the unbelievable scandals at General Electric and Texas Gulf Sulphur have in common? Each is an example of how an iconic company was defined by a particular moment of fame or notoriety; these notable and fascinating accounts are as relevant today to understanding the intricacies of corporate life as they were when the events happened.

Stories about Wall Street are infused with drama and adventure and reveal the machinations and volatile nature of the world of finance. Longtime New Yorker contributor John Brooks’s insightful reportage is so full of personality and critical detail that whether he is looking at the astounding market crash of 1962, the collapse of a well-known brokerage firm, or the bold attempt by American bankers to save the British pound, one gets the sense that history repeats itself.

"If you’re not able to communicate successfully between yourself and yourself, how are you supposed to make it with the strangers outside?”

We currently have 70+ roles curated for you on the Overheard on Wall Street Career Portal. From investment banking internships to private equity roles to strategy/development jobs in crypto. No more spammy jobs on LinkedIn and annoying emails from headhunters. Your one stop shop for finding a job.

If you are looking to hire a candidate and want to post a job, just click on "Hire Talent" button on the top right corner of the Career Portal. 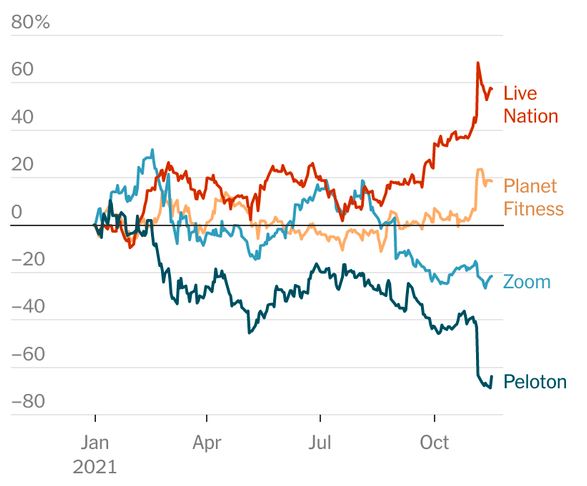 The worst behavior resides in industries with the most extreme incentives. High-end art, where counterfeits proliferate. Finance, where scams are everywhere.

The question is not just whether immoral people are attracted to industries where there are big rewards for bad behavior, but also whether it's the industry itself that makes good people behave badly.

Incentives may be a drug in their ability to cloud your judgement and make you do things you would have never considered before.

Incentives and disincentives should be the very first thing you examine when trying to understand someone's behavior or thought process. 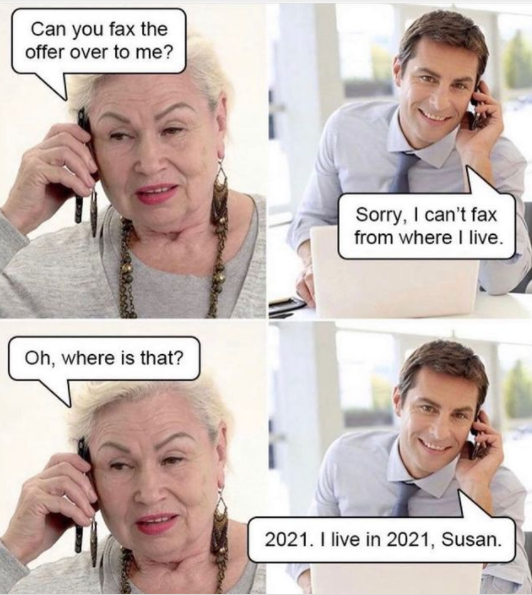 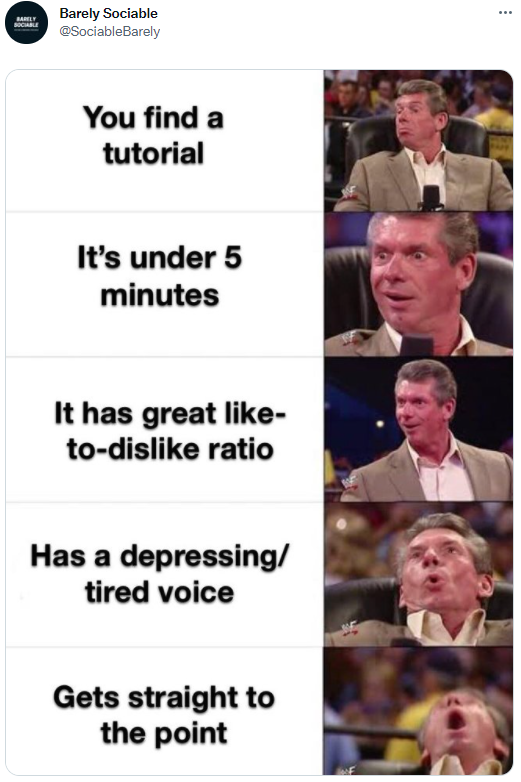 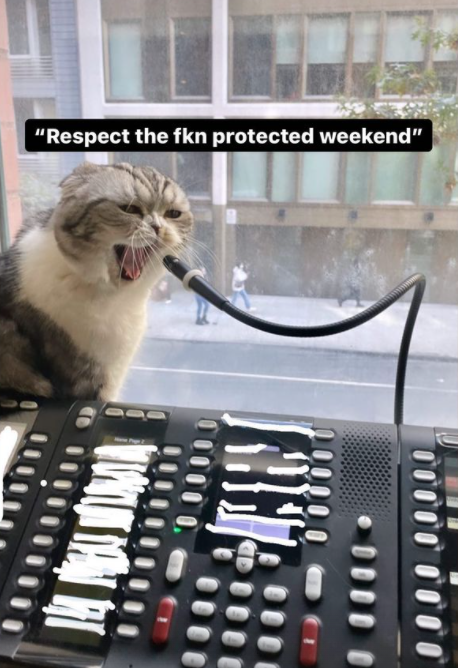