CPI drops today. Expect it to be HOT! Disney fired their TV content head Peter Rice, as the board is shaking things up while backing CEO Bob Chapek. The PGA Tour suspended 17 golfers that are participating in the controversial Saudi-funded LIV golf series. TikTok is adding more speed bumps to mindless scrolling. Starbucks CEO Howard Schultz said the company is considering ending its open bathroom policy. (the backbone of the US bathroom industry)

"Good investors have to choose how to allocate their mind share with the precious capital they have." — Chamath Palihapitiya

Good Morning! Times are a-changin'. Disney fired their TV content head Peter Rice, as the board is shaking things up while backing CEO Bob Chapek. The PGA Tour is also getting rid of folks – they've suspended 17 golfers that are participating in the controversial Saudi-funded LIV golf series. TikTok is adding more speed bumps to mindless scrolling and is set to launch a feature that will let users control the amount of time they spend in a single session by scheduling breaks (you know it's bad when the app has to get involved). Meanwhile Starbucks CEO Howard Schultz said the company is considering ending its open bathroom policy. (the backbone of the US bathroom industry)

📢 Intern szn is in full swing and we at Short Squeez are trying to swoop y'alls talents as well. If any of these positions appeal to you, go ahead and apply below:

Lastly, for those looking to trade on real-life events, check out Polymarket, where you can trade on who will be the NBA Finals MVP. 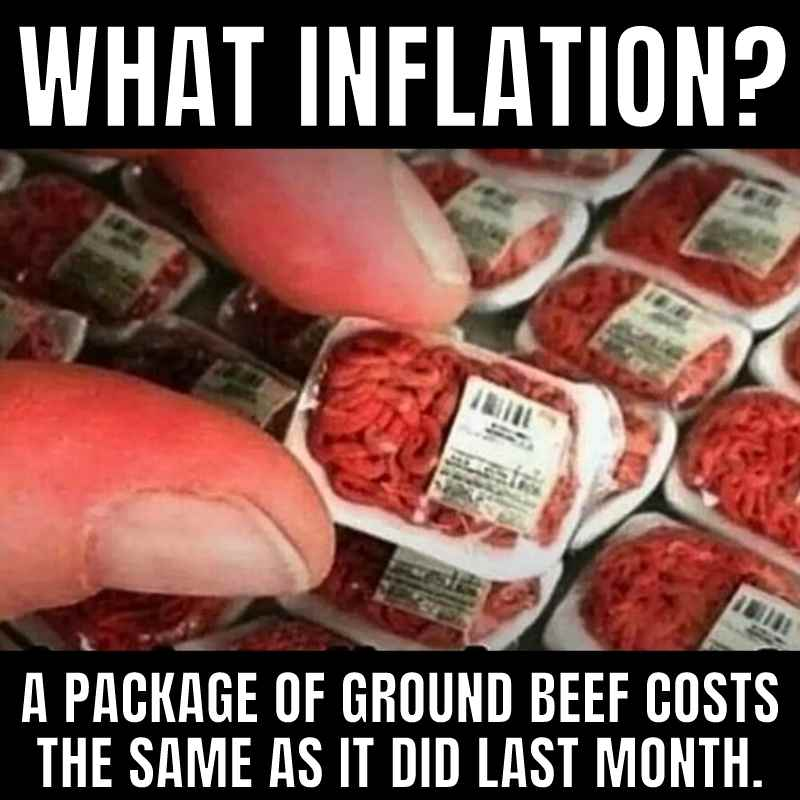 With CPI dropping today, we turn to one of the biggest topics of conversation on the planet these days. No, I'm not talking about the Johnny Depp vs Amber Heard trial. I'm talking about inflation.

As y'all know, higher prices affect consumer spending habits. Whether it's buying groceries for the family or cutting back on vacations, excess inflation is like an unwanted relative that pops up every once in a while. Right now, that relative is extra annoying, as inflation is at its highest levels in roughly 40 years. That's caused 90% of Americans to be concerned about food prices according to a survey done by Alpha Foods.

It's not just food, as energy costs, including commodities, gasoline, and other fuel prices are up 30.3% from a year ago. These past couple of months was the first time since 1981 that the primary consumer expenses of fuel, power, and grocery-store food, have all risen at double-digit annual rates.

Omar Sharif, the founder of Inflation Insights LLC, said," You normally wouldn't see both of these things happening at the same time. And now, nothing is well-behaved."

The average consumer is who's feeling the craziness the most. Anitrice Jackson, a 59-year-old health information specialist in Miami, has been cutting costs by purchasing less seafood and red meat, reducing her car insurance coverage, and canceling a vacation with her husband.

Short Squeez Takeaway: With cash savings at highs, we hope these cost cutting measures don't have to get too drastic. We also hope inflation normalizes so people like Anitrice can get back to vacationing in Disney World ASAP. Can't wait to tell our grandkids what crazy times we lived through.

All markets went lower as bond yields went higher, with the markets preparing for US inflation data tomorrow.

A Message from Polymarket: NBA Finals

The Boston Celtics lead the Golden State Warriors 2-1 in the NBA Finals. The Warriors will need an MVP performance from their star Steph Curry from here on out to win the series.

"It does help knowing that we've been through a little of everything the last eight years and can draw through that experience," Curry said. "Obviously we still feel like we can win the series."

They sure need him -- and they’ll have to hope the foot injury he suffered after Al Horford fell on him in Game 3 isn't serious. Curry had 31 points in Game 3, and his shot-making brilliance emerged more and more as the Celtics tightened their grip around him. 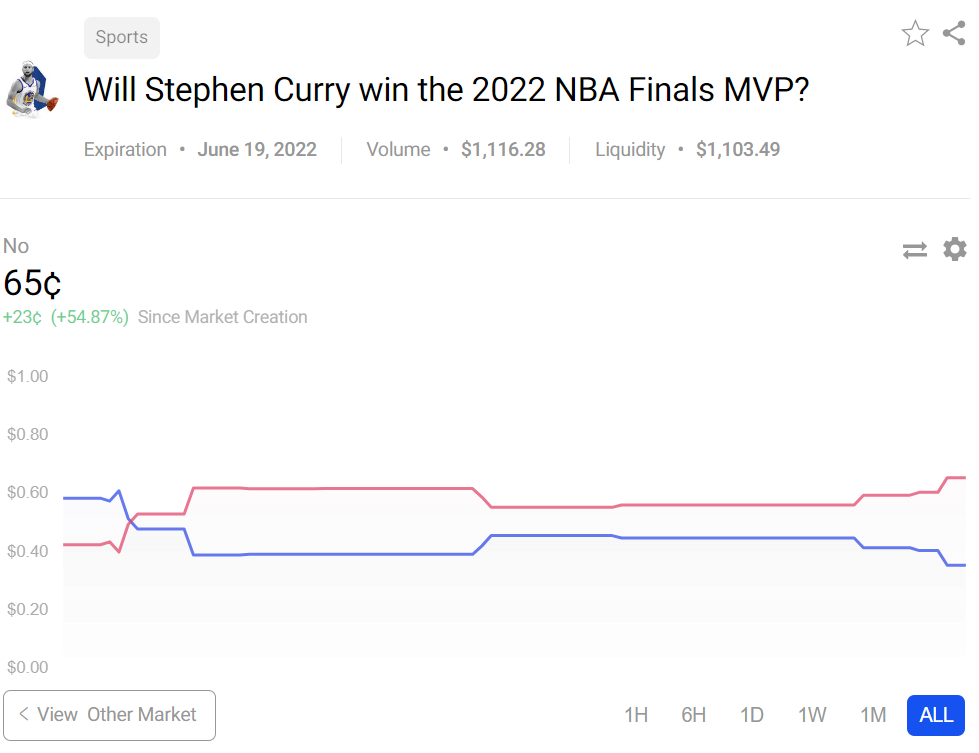 Polymarket traders are currently predicting a 35% probability that Steph Curry wins the finals MVP. What do y’all think? Follow the odds now on Polymarket! 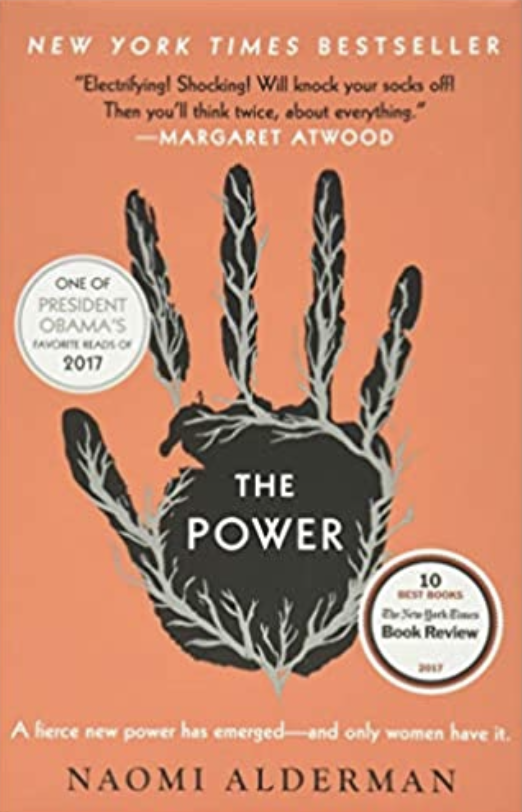 In this stunning bestseller praised as "our era's Handmaid's Tale," a fierce new power has emerged—and only women have it (Washington Post).

In The Power, the world is a recognizable place: there's a rich Nigerian boy who lounges around the family pool; a foster kid whose religious parents hide their true nature; an ambitious American politician; a tough London girl from a tricky family.

But then a vital new force takes root and flourishes, causing their lives to converge with devastating effect.

Teenage girls now have immense physical power: they can cause agonizing pain and even death.

And, with this small twist of nature, the world drastically resets.

From award-winning author Naomi Alderman, The Power is speculative fiction at its most ambitious and provocative, at once taking us on a thrilling journey to an alternate reality, and exposing our own world in bold and surprising ways.

“It doesn't matter that she shouldn't, that she never would. What matters is that she could, if she wanted. The power to hurt is a kind of wealth.”

Getting punched in the face once permanently reduces your fear of it happening again.

You don’t look like your favorite photos of yourself.

If you have a good idea or an interesting thought, always write it down.

When seeking advice, ask people in a different life station than you.

Greed is better than envy.

Sleep with your phone in another room. Or at least out of reach.

Be strict with yourself and forgiving of others.

Don’t be the smartest person in the room.

People are busy, distracted, and tired. Always follow up. 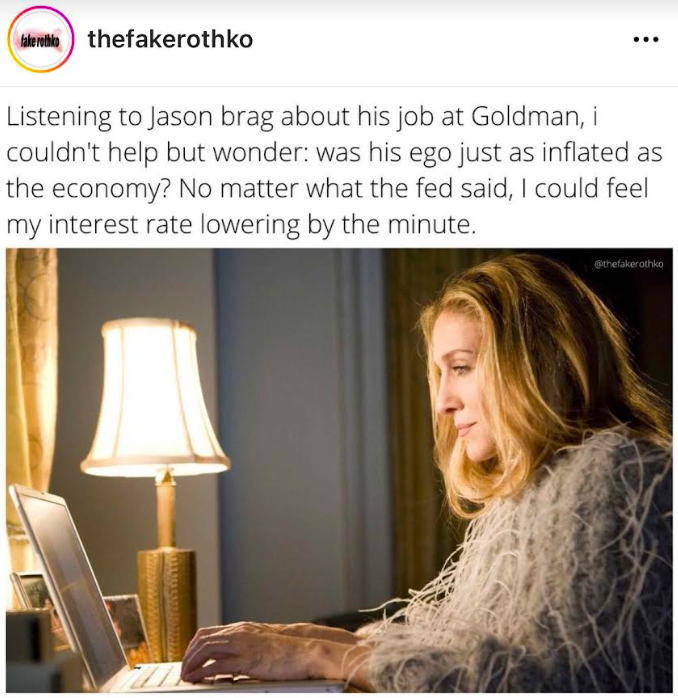 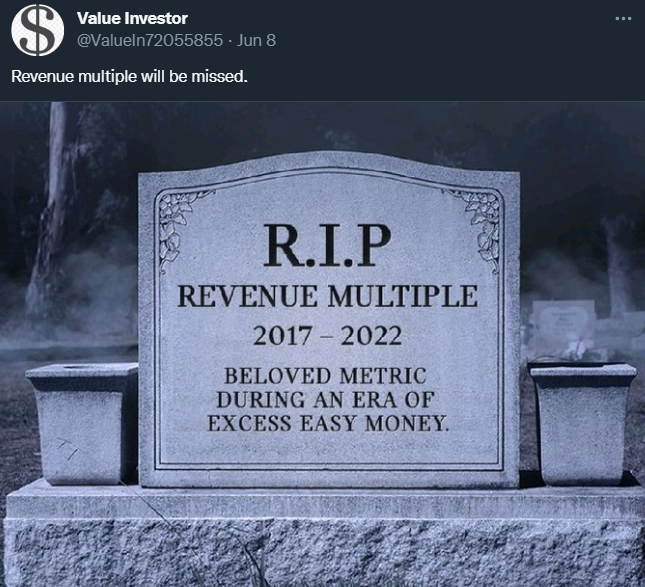 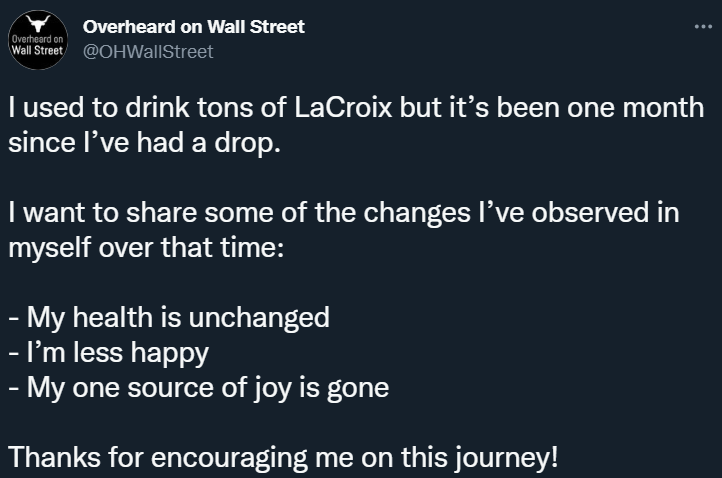 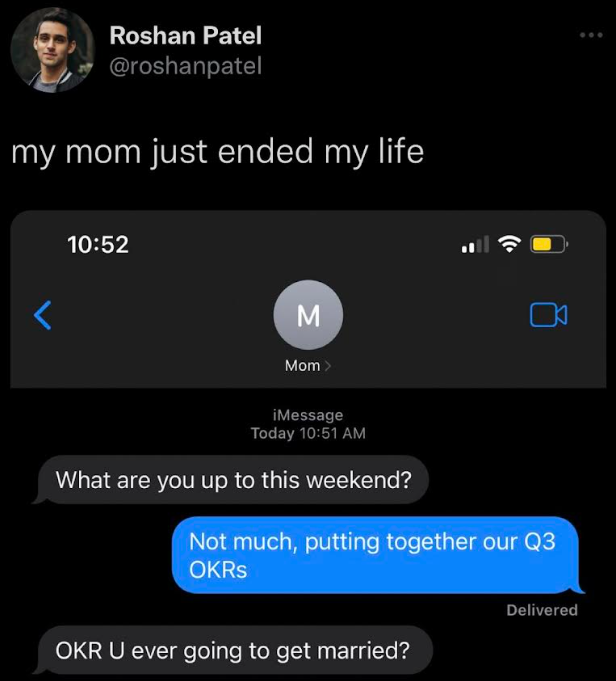