Good Morning! Meta's shares soared 18% after-hours after beating estimates for their Q1 earnings. They did miss their revenue expectations though, and Zuck said they'll have to be more prudent with investments moving forward given the slower revenue growth. Authentic Brands Group is suing Bolt Financial (run by Silicon Valley rebel and 4-day workweek evangelist, Ryan Breslow) for breach of contract. Apparently, an agreement was in place for Authentic Brands to get a 5% equity stake in Bolt if they hit certain gross transaction volumes, which it seems like they did. Things seem to be getting worse for Robinhood by the day. They announced that they will be cutting 9% of staff as growth slows down. (stock is down 49% YTD, watch out for their earnings release today)

Giveaway Reminder: We are giving away the latest MacBook Air + 5 Short Squeez Insiders memberships for life.

To enter: All you have to do is refer a friend (using your unique referral link at the bottom of this email). Each referral equals another chance to win. Giveaway ends Tuesday, May 3rd.

1. Story of the Day: Hwang Down Bad 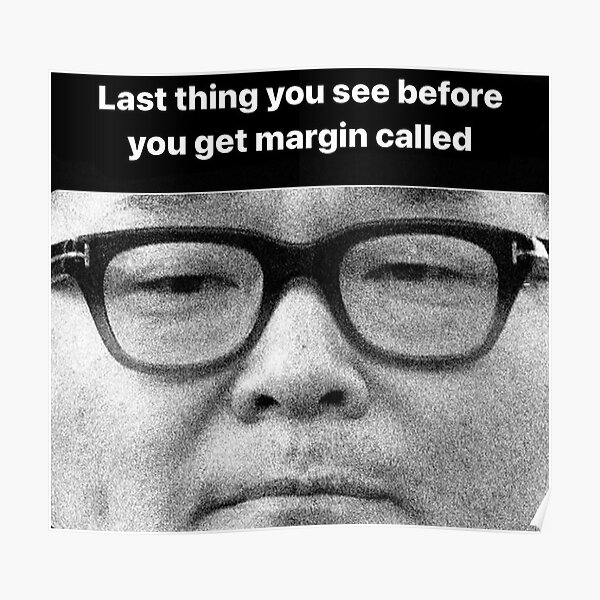 Bill Hwang, founder of Archegos Capital Management, and its CFO, Patrick Halligan, have been indicted on securities fraud and racketeering charges. Prosecutors are saying the rapid rise of the fund, from $1.5 to $35 billion in one year, was thanks to a massive fraud and manipulation scheme.

They went even further and said that the scheme nearly jeopardized the US financial system. Damian Williams, US Attorney of the Southern District of New York said, "Hwang and his co-conspirators duped some of Wall Street's leading banks. And how'd they do that? We allege that they lied, a lot."

Hwang's attorney, Lawrence Lustberg, responded with an "I'm not mad, I'm just disappointed." He said, "We are extremely disappointed that the US Attorney's Office has seen fit to indict a case that has absolutely no factual or legal basis; a prosecution of this type, for open-market transactions, is unprecedented and threatens all investors. (bruh the fraud is pretty unprecedented too)

Hwang and Halligan were arrested on Wednesday morning and subsequently released on a $100 million bond and a $1 million bond, respectively. Talk about emasculating for Halligan... Lustberg said, "Bill Hwang is entirely innocent of any wrongdoing," and he and Halligan both pleaded not guilty, obviously. However, former head trader, William Tomita, and Chief Risk Officer, Scott Becker, have pleaded guilty for their part in the alleged scheme and are cooperating with the government.

Short Squeez Takeaway: Tough look when you're trying to say you've done nothing wrong, and two members of your team who were integral to the alleged crime are owning up to it. Let's hope Hwang has better lawyers than Amber Heard does, because if not, he's sure to end up doing time. It might not be so bad though, if white collar crime prisons are anything like The Wolf of Wall Street depicted them to be.

Stocks gave back some early gains as the 10 yr Treasury yield rose slightly to 2.83%. Investors are getting ready for the upcoming Fed meeting.

A Message from Morning Brew

There’s a reason over 4 million people read Morning Brew - the free daily email covering the latest business news from Wall Street to Silicon Valley. Now I know what you’re thinking: business news is boring. Traditionally yes, but not with Morning Brew. Morning Brew is written in a witty yet conversational tone that makes reading the news actually enjoyable. Plus, it only takes 5 minutes to read so that you can get all of the most relevant updates and get on with your day. Try it now, for free.

4. Book of the Day: The Power of Flexing: How to Use Small Daily Experiments to Create Big Life-Changing Growth 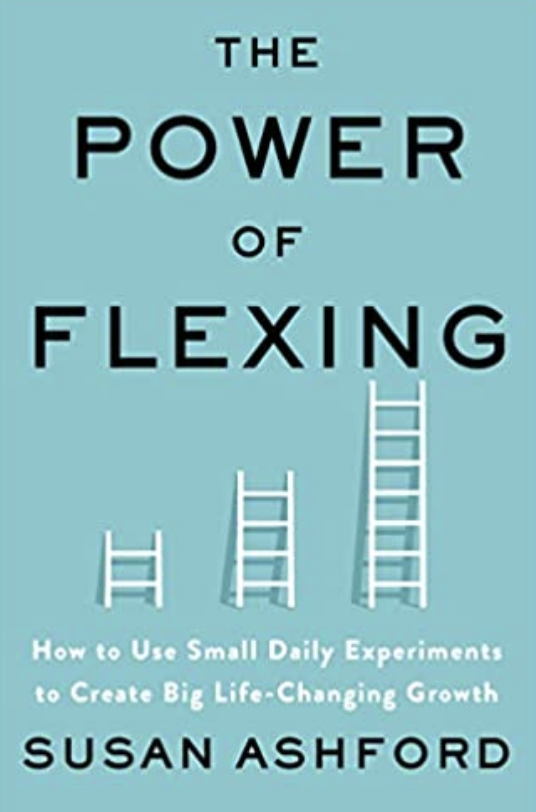 A personnel shift at your organization puts you into a leadership role you don't feel prepared for. Your boss tells you that you seem aloof and unapproachable in client meetings. You need to win the support of the members of a local community group for a project you feel passionate about.

Addressing these diverse issues depends on improving your soft skills—such as time management, team building, communication and listening, creative thinking, and problem-solving. But this isn’t as easy as it may seem.

Sue Ashford, the chair of the Management and Organizations group at the Ross School of Business, has the solution. In this timely book, she introduces Flexing—a technique individuals, teams, and entire organizations can use to learn, grow, and develop their skills and knowledge with every new project, work assignment, and problem. Flexing empowers you to embrace any challenge and adapt to any change, yielding practical, valuable takeaways that ensure growth.

Flexing helps you move ahead when you’re confronted with a new challenge, or simply want to develop a vital skill. It’s a journey that begins with setting a flex goal—stating explicitly what you want to learn and how you want to grow. Once that flex goal is set, you then begin to run experiments, solicit feedback from peers or colleagues, and monitor and tweak your progress on the way to achieving your goal. Flexing can be tailored to each person, allowing you to reflect on your own experiences and incorporate the lessons you learn in the next project you tackle. It’s a growth mindset that will help you become the best version of yourself.

“Peace is not the absence of conflict but the ability to cope with it.” 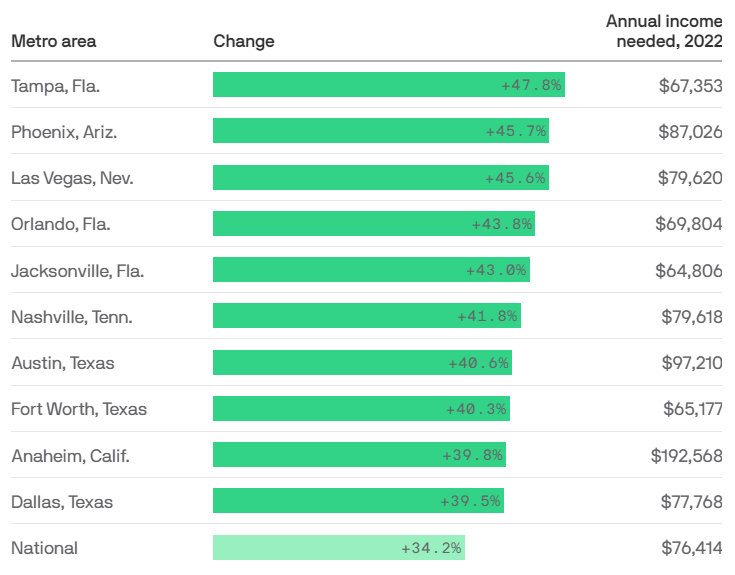 “One of the most important collective illusions that we've ever discovered has to do with the way that people define a successful life. Looking at the private opinions of the American publicacross 76 different attributes that could go into a successful life. Out of those 76, the vast majority of the American public believes that most people would rank 'fame' as number one.

There's just one problem: In private, it's actually dead last. It is 76th out of 76 possible attributes.

We don't care about fame, but we believe that most everybody else cares about fame more than anything else. Our public institutions are actually being built around a false view of what people want out of life, in our media, in our businesses.

Those people are also under the same exact delusions. We have commercials, we have movies and television shows all telling us that a successful life is about being famous. Now, the dominant thing that kids talk about is wanting to be famous. One kid said, "I want a million followers." He couldn't tell you what for, he just wanted a million followers.

We know that most people, even in the younger generation, do not privately value fame, but they are even more convinced than the older generations that most people do. They are internalizing the illusion as their own values, and that will become the dominant view in society in the future.” 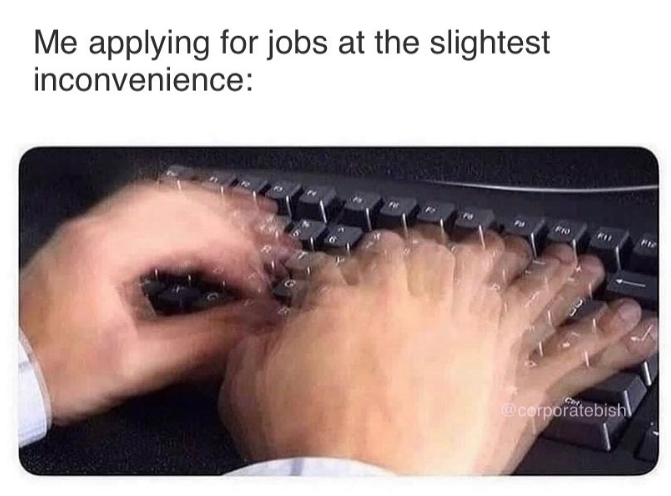 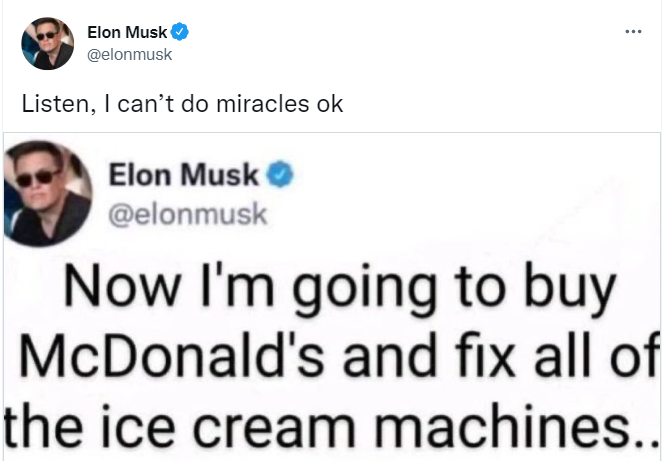 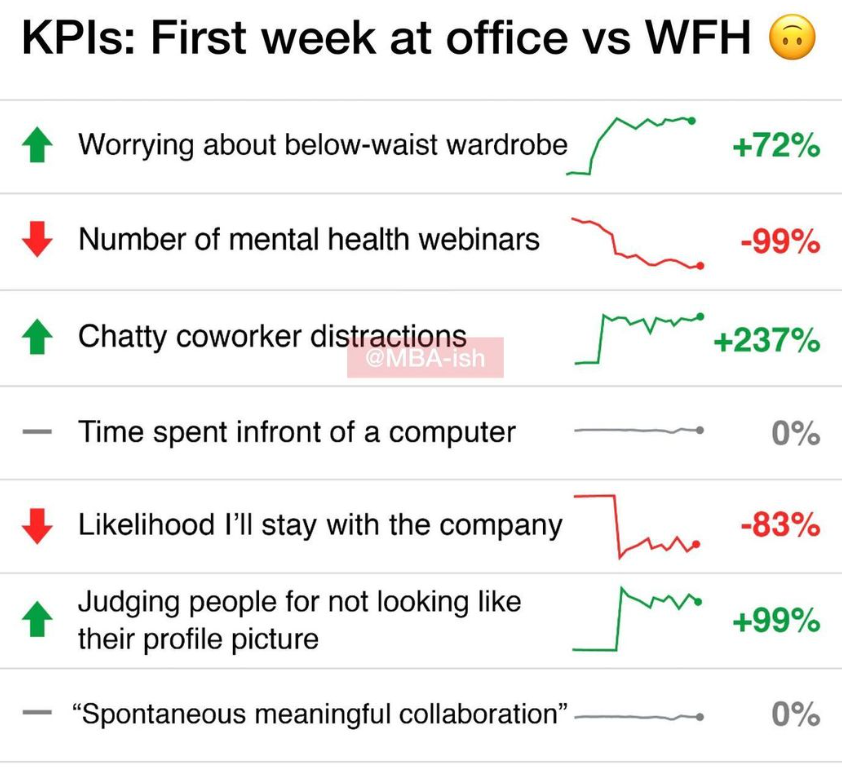