"The way I understand the rules on trading on inside information, it's very vague." — Steven A. Cohen

Good Morning! Hope y'all had a nice (maybe long) weekend! If you love not going into the office as much as I do, then rejoice! A Harvard study shows that 1 or 2 days in the office every week is the "sweet spot." Careful when you're at home though and Zooming into meetings. A survey says that 92% of execs at medium to large firms feel employees who keep their cameras off during meetings don't have long-term futures at the companies. Twitter's adopted poison pill Elon Musk is not giving up. He says the board's interests are not aligned with shareholders, who "collectively own almost no shares," now that Jack Dorsey is gone.

If you are a wine drinker, check out today's sponsor, WineText.com and receive a wine deal each day via text message.

1. Story of the Day: Harvard Dropout to Hedge Fund Star 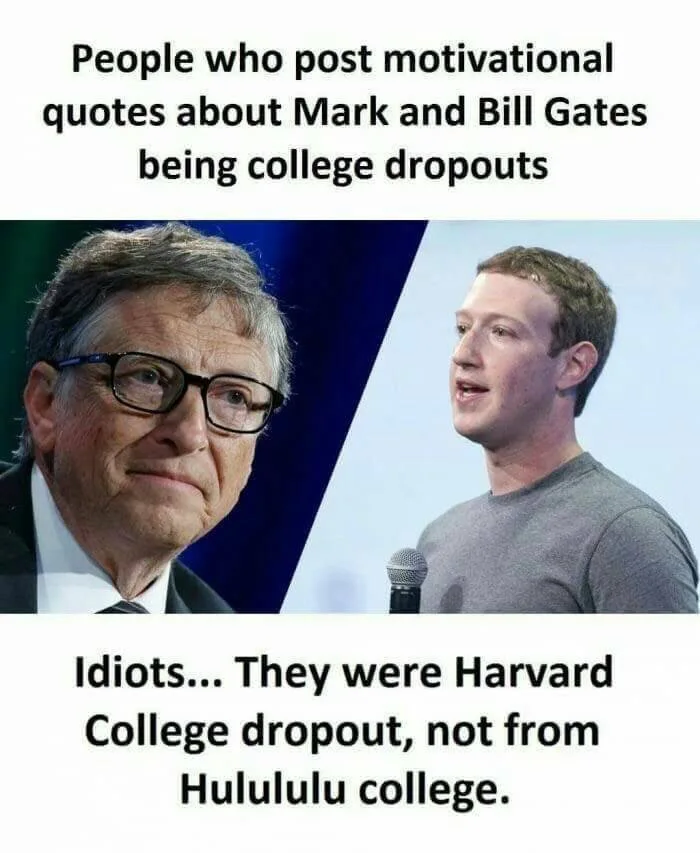 I'm sure after watching "The Social Network," most of y'all had dreams of being the next Zuckerberg, or Gates. You were going to drop out of college and create a business or start a fund that "nobody else" had thought of yet, and become a zillionaire. Real unique guys. Well, founder of Legalist Inc. Eva Shang, actually pulled the trigger and did just that, creating a hedge fund that now manages roughly $665 million.

Before you go out and quit your PowerPoint rearranging jobs, or kick yourself in the butt thinking, "that could've been me," realize that Shang is an extraordinary individual. She dropped out of Harvard in 2016 at age 20 to start the fund with fellow Harvard dropout Christian Haigh, but already had some impressive experience under her belt.

She petitioned American Girl, the doll maker, to create a doll that would represent disabled children, like her sister who has a form of muscular dystrophy and is in a wheelchair. After that, she gave a TEDx Talk about the American Girl campaign, and that's what led her to meeting Haigh. They used his expertise in scraping online databases to create the technology for their fund, which specializes in litigation finance.

Also, if you're thinking you're just as special as Shang is, then good for you! Get ready for some very hard work though. The duo had to grind their way into Y combinator where they got their first $1.5 million in funding. They also got a $100,000 grant from Peter Thiel, who has no equity in the company.

More recently, the fund has had some impressive numbies. They've raised $400 million in the past six months, and have a record of gross annual returns around 25%. Investors like endowments and insurance companies are committing capital to Legalist because the tech, augmented with human trade underwriters, shows a lot of promise. Their track record of lawsuits backed shows that around 80% of their investments end up winning, compared to the  65-75% industry average.

Short Squeez Takeaway: Shang is clearly on another level. She has a blog talking about the struggles of being a young gun in the field, volunteers with a local Girl Scout troop, and helps high schoolers with college apps, all while managing a hedge fund. Still, if you're not a multi-talented genius, it's great to see that Wall Street isn't the same old boys club it used to be. Gives hope that if you do have a unique idea, then you can make it too.

The NYSE and Nasdaq were closed on Friday so we hope some of y'all got a well deserved break from work! 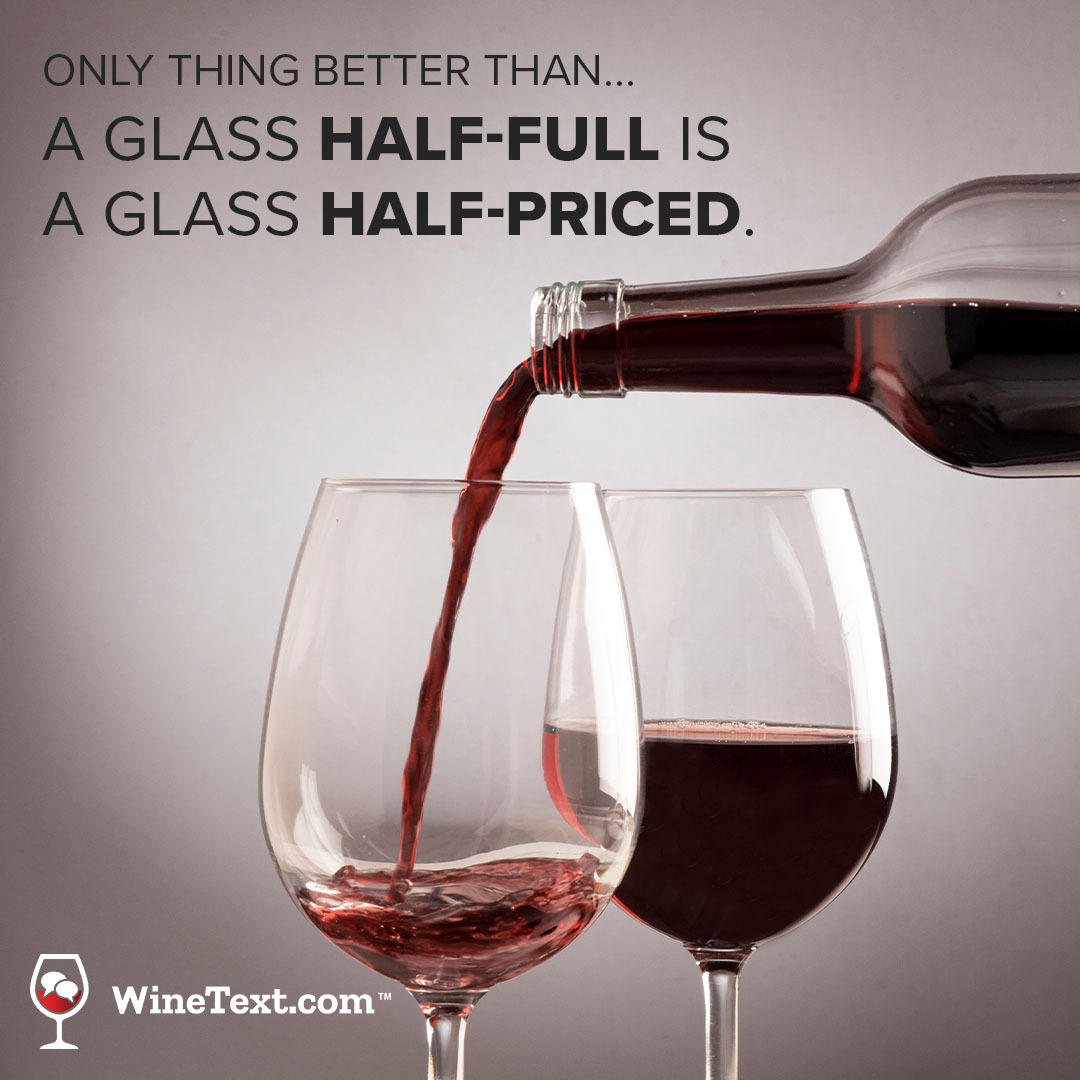 WineText is the most explosive new way to get the absolute best deals on wine! Each day, WineText sends one spectacular deal featuring a wine that has potential savings of up to 70% off the SRP!

Many of the wines have huge scores from some of the biggest wine critics in the country. From Chardonnay to Gruner Veltlinger. From Cabernet Sauvignon to Tannat. Winetext.com has you covered! Sign up at WineText.com and receive a huge wine deal each day via text message. Massive price discounts, free shipping offers and much more! To sign up, visit Winetext.com!

4. Book of the Day: Zero to One: Notes on Startups, or How to Build the Future 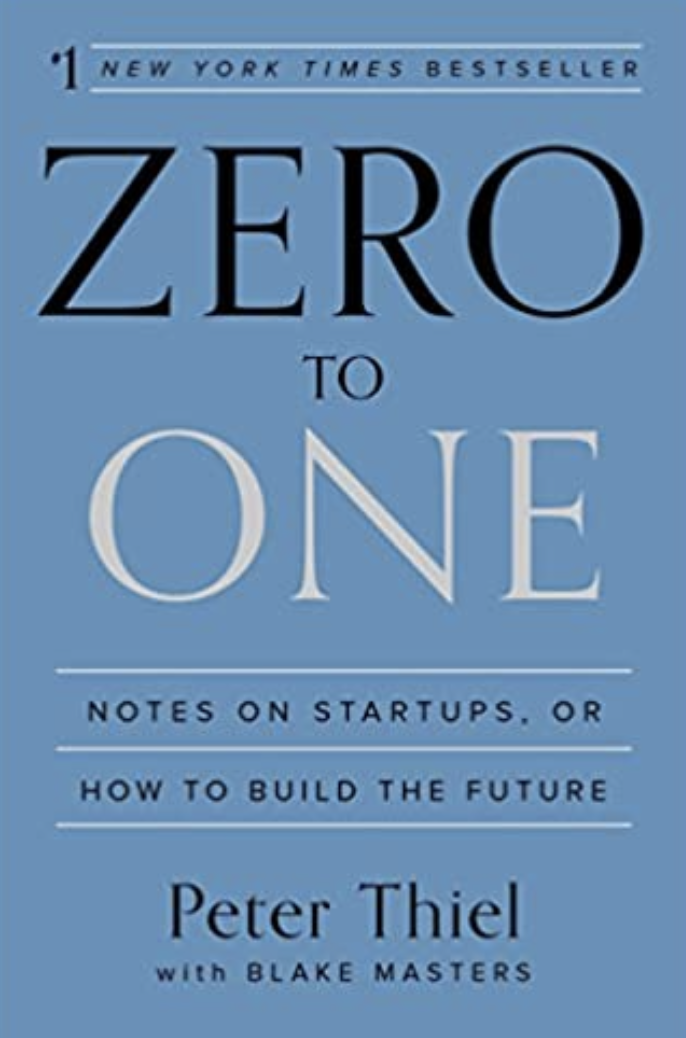 The great secret of our time is that there are still uncharted frontiers to explore and new inventions to create. In Zero to One, legendary entrepreneur and investor, Peter Thiel, shows how we can find singular ways to create those new things.

Thiel begins with the contrarian premise that we live in an age of technological stagnation, even if we’re too distracted by shiny mobile devices to notice. Information technology has improved rapidly, but there is no reason why progress should be limited to computers or Silicon Valley. Progress can be achieved in any industry or area of business. It comes from the most important skill that every leader must master: learning to think for yourself.

Doing what someone else already knows how to do takes the world from 1 to n, adding more of something familiar. But when you do something new, you go from 0 to 1. The next Bill Gates will not build an operating system. The next Larry Page or Sergey Brin won’t make a search engine. Tomorrow’s champions will not win by competing ruthlessly in today’s marketplace. They will escape competition altogether, because their businesses will be unique.

Zero to One presents at once an optimistic view of the future of progress in America and a new way of thinking about innovation: it starts by learning to ask the questions that lead you to find value in unexpected places.

“The most valuable businesses of coming decades will be built by entrepreneurs who seek to empower people rather than try to make them obsolete.”

Jim VandeHei, who co-founded a political journalism company Politico, almost backed out of creating it because of the risks of quitting his job. Back in 2006, Jim was making $140,000 per year as a political writer at the Post.

The reason Jim did ended up quitting his job to work on Politico was because of his wife, Autumn.

Even though Autumn knew it was risky for Jim to leave a cushy salary with two kids to take care of, she wrote him a letter practically telling her husband and his co-founder to stop being wimps and to suck it up.

Politico later sold to Axel Springer for more than $1 billion.

“The three most harmful addictions are heroin, carbohydrates, and a monthly salary.” — Nassim Nicholas Taleb

We all need an Autumn in our life to give us wise and sometimes tough advice.

Find someone who you can trust and expose yourself by sharing your worst flaws and deepest doubts. 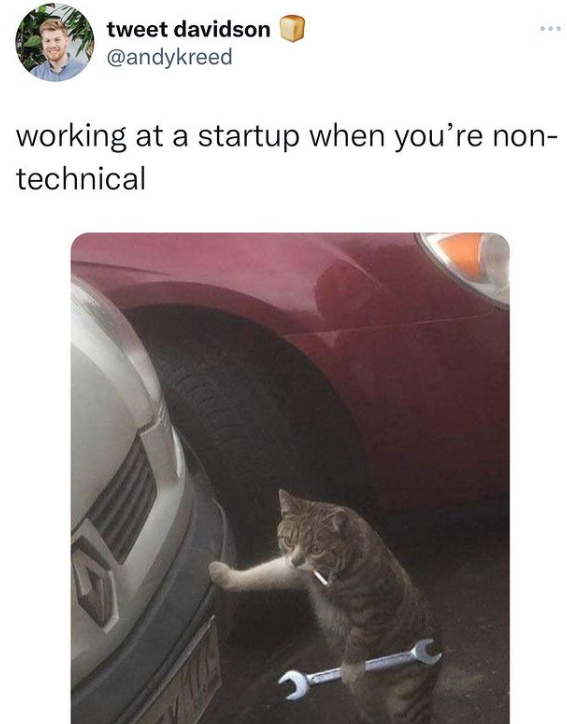 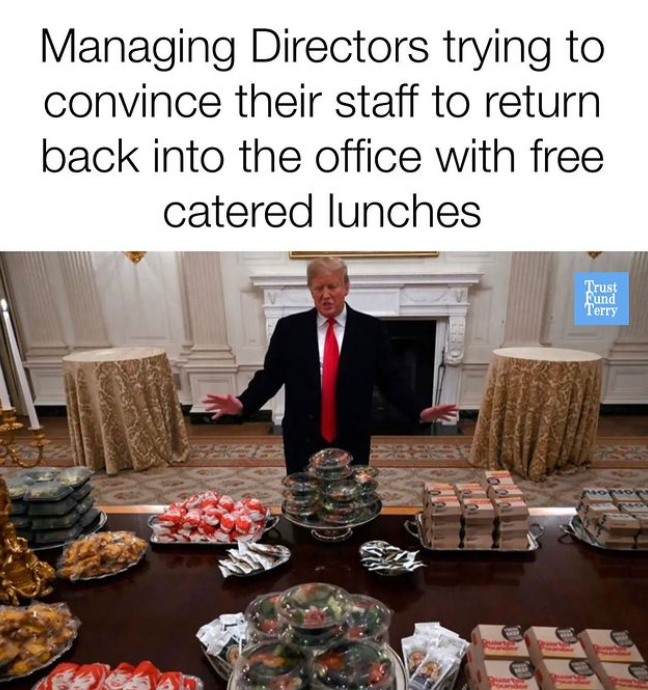 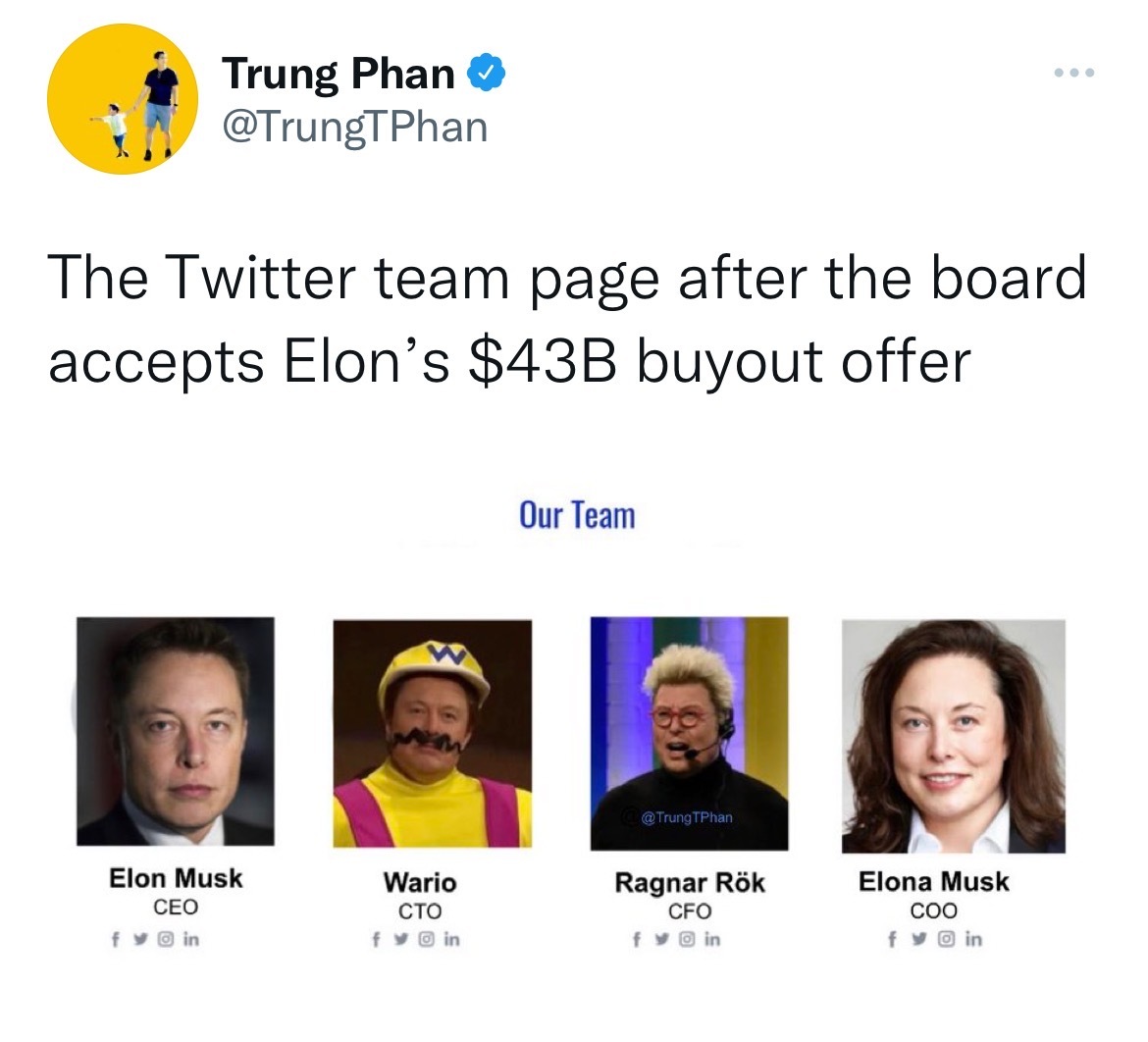