🍋 What Goes Around Comes Around

"Believing that you can move mountains sometimes is more important than actually having the ability to do so." — Josh Kushner

Good Morning and Happy Friday! Goldman and JPMorgan strategists think recession fears are overblown. What's not overblown is crime in Chicago. Citadel's Ken Griffin, who has donated millions to police programs in the area, said, "We're getting to the point that if things don't change, we're gone." Simultaneously, he's out on remote work. He says having everybody back together is a powerful driver for their business. Over in DC, the White House is urging federal agencies to look past academic degrees and rely on skills when hiring. Time for y'all to flaunt those "Excel Power User" certificates you paid $999 for!

1. Story of the Day: What Goes Around Comes Around 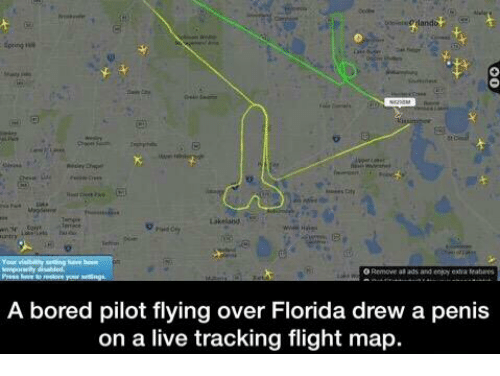 Jack Sweeney, the teenager who became famous for tracking Elon Musk's jet, has now got his target locked on another billionaire: Mark Zuckerberg. Sweeney said, "I find it interesting that he tracks us on Facebook, so it's fun that this kid is tracking him back." Kudo Jack!

While Sweeney isn't 100% sure the plane he's following is Zuck's, he's "pretty confident" based on where it has traveled. He first saw the registration code of the PJ when it landed in Iceland. The plane is registered to A7P Trust Co. Inc. Trustee, a Cheyenne, Wyoming based entity.

Using some real sleuthing he saw it made several trips to Hawaii, where Zuck owns a 700-acre compound, (or like half of the locals' island I imagine). The real kicker was when he saw it landed in Italy, right when Zuck posted that he had visited Milan. A spokesperson from Meta didn't immediately respond to a request for comment.

Sweeney has now launched the @ZuccJet Twitter account, a bot that will tweet live updates of the plane's movements. This really throws a wrench into the crazy security details and expenses that Meta pays for Zuck's travel. They spent $15.2 million to protect Zuck at home, gave him $10 million for other security outlays, and let him use private aircraft for personal travel, costing $1.63 million.

Short Squeez Takeaway: I love that this kid reverse-engineered the "tagged location" function on Instagram. He just wants Zuck to be as uncomfortable as the rest of us being tracked. These billionaires should respect the true businessman (read: hustler) he is, as he said he's willing to entertain offers to shut the Twitter bot accounts. Pay the man Elon! It'd be a few less bots on Twitter for you to worry about.

Stocks were lower again today, while crypto eeked out some small gains. Concerns over a potential recession remain on investor minds.

A Message from Polymarket: Inflation vs Interest Rates

Earlier this month, the Fed increased rates and changed the Fed fund’s target rate range from 0.75% to 1% to fight off red hot inflation.

Fed Chair Jerome Powell reaffirmed that the central bank is likely to raise interest rates by a half percentage point at each of its next two meetings in June and July.

"If the economy performs about as expected," Powell said, "it would be appropriate for there to be additional 50-basis point increases at the next two meetings."

The Fed will meet from June 14th-15th, and decide on incremental increases. With the stock market having a year to forget, will the Fed go ahead and pull the trigger on a 50bps hike in June?

Will the Fed set interest rates above 1.50% after their scheduled June meeting?* 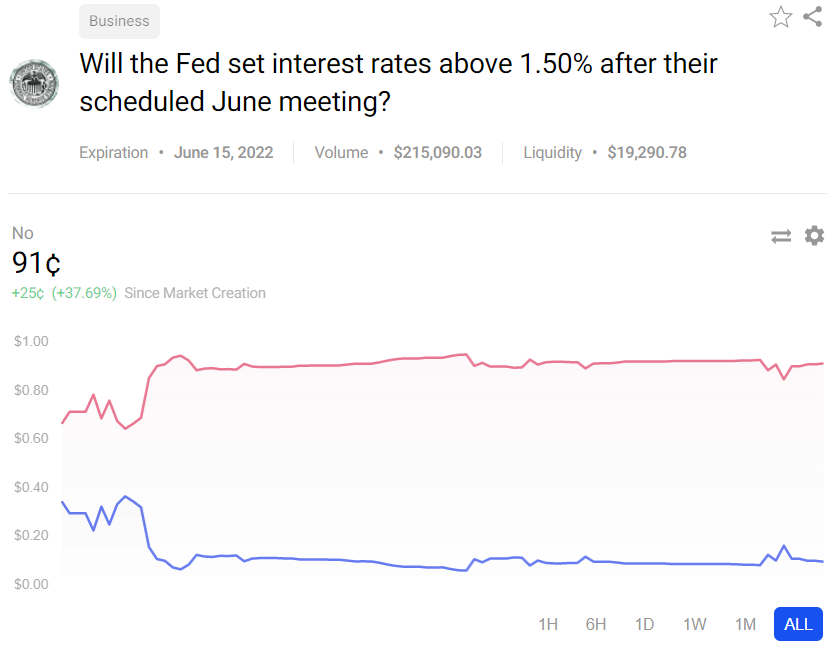 Polymarket traders are currently predicting only a 9% probability that the Fed will increase rates by 50bps (or more). What do y’all think? Follow the odds now on Polymarket!

4. Book of the Day: The Energy Paradox: What to Do When Your Get-Up-and-Go Has Got Up and Gone 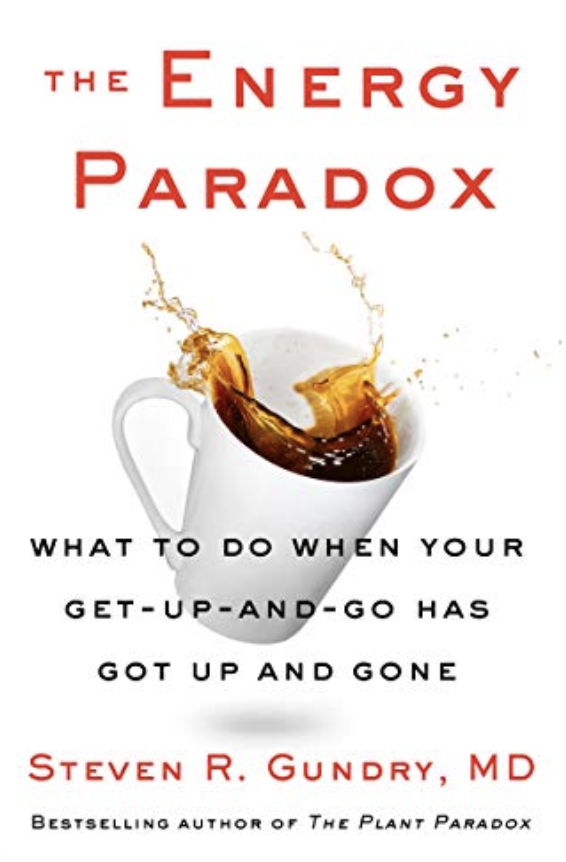 In The Energy Paradox, Dr. Gundry expands upon his previous discussions of gut, microbiome, and mitochondrial health, linking immune malfunction to the mental and physical symptoms of fatigue—including exhaustion, brain fog, depression, anxiety, and low metabolism.

As Dr. Gundry explains, feeling tired, moody, and zapped of energy is not normal, no matter your workload or age. Fatigue is an SOS flare from the body, one that is intended to alert us that something is wrong. In his clinical work, Dr. Gundry has found that his patients who complain of feeling sick and tired all the time almost always have something in common: the inflammation markers of a leaky gut.

In The Energy Paradox, Dr. Gundry will offer readers the information and tools necessary to quiet the autoimmune battle raging within—a battle that depletes precious energy reserves, leaving you drained and prone to mood disorders and weight gain.

“We are overfed but underpowered.” 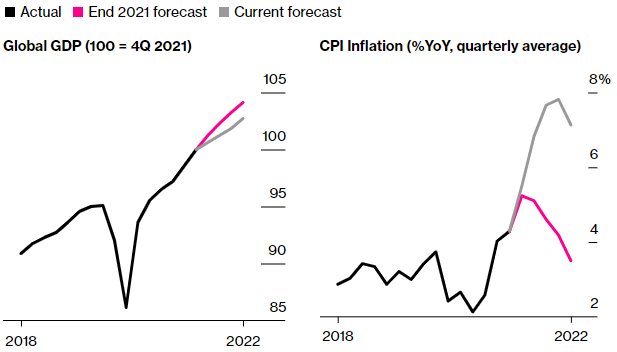 New research has shown that regular exercise has such a positive effect on mental health that getting just half of the recommended amount may help prevent or relieve depression.

Researchers looked at data from 15 previous studies, tracking moods and levels of physical activity for more than three years.

According to the study, people who walked briskly for the recommended 2.5 hours per week reduced their risk of depression by 25 per cent. Even people who exercise for just half of that time each week - for one hour and 15 minutes - reduce their depression risk by 18 percent compared to those who do no physical activity.

In addition to providing a sense of well-being and happiness, exercise releases endorphins that ease (some) physical pain. 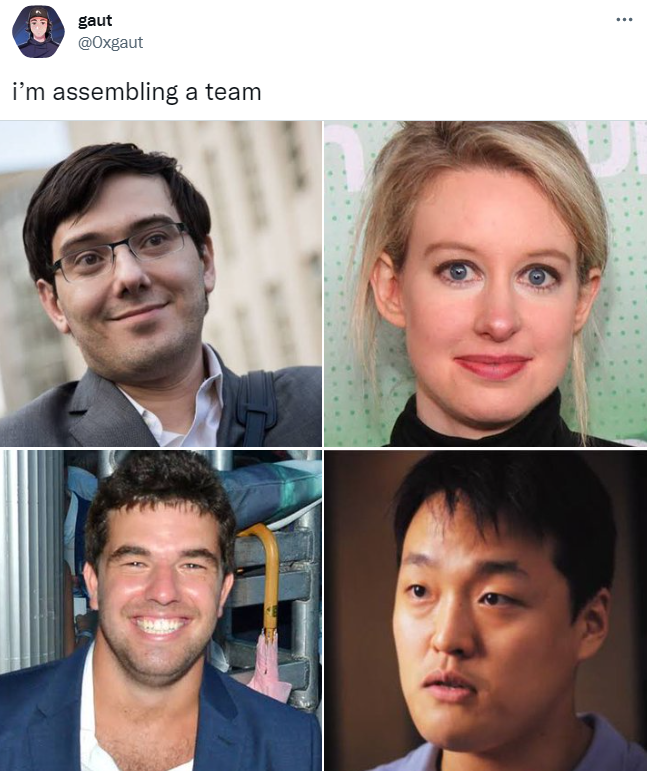 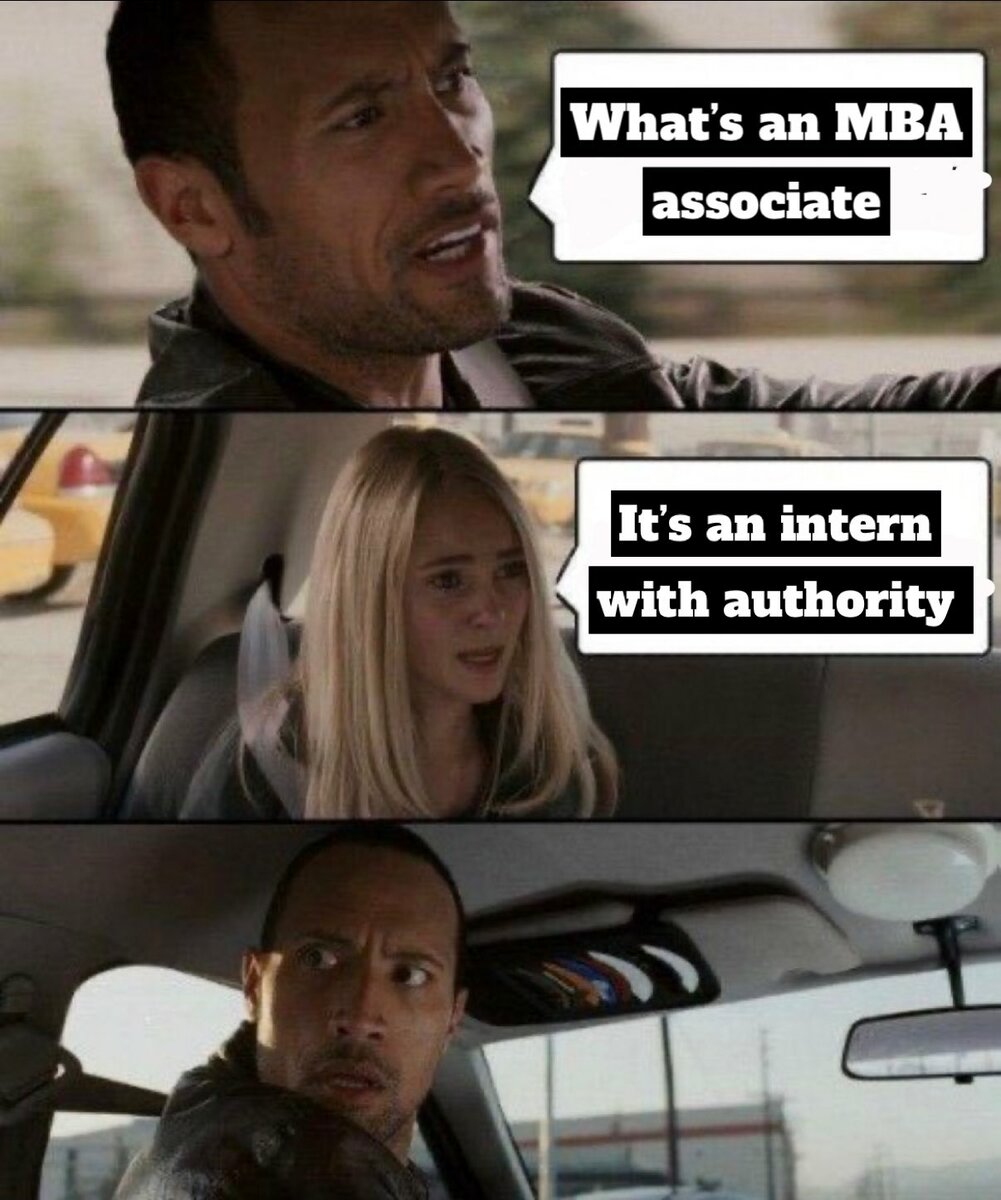