"If you have trouble imagining a 20% loss in the stock market, you shouldn't be in stocks." — Jack Bogle

Good Morning! Spirit Airlines announced that they've rejected an acquisition offer from JetBlue because they don't believe antitrust regulators would clear the transaction. "YOU'RE breaking up with ME?!"- JetBlue, probably. In more deal uncertainty, Twitter says that there is a risk of losing employees and advertisers as the future of the company is musky, I mean murky. One thing that's clear, inflation needs to cool it. Founder of Citadel, Ken Griffin, said that if inflation drops to 4%, the Fed will be able to take the foot off the monetary tightening pedal. Let's hope so because we're all sick of having to pay $10 for a cup of coffee.

1. Story of the Day: Everybody Lies 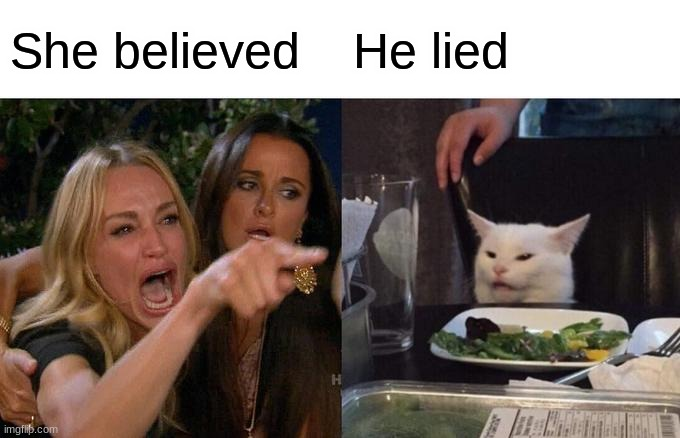 James Im, a former senior trader at Nomura, took the stand in his defense against an SEC lawsuit, and admitted that he would lie to clients in regards to bond prices. He tried to make his case by saying it was common practice in the industry, and never had an impact on his clients' investment decisions.

Im ran Nomura's CMBS desk from 2009 to 2014. During that time frame, he apparently lied to clients about the prices he was buying/selling bonds at. He also used the tactic of pretending he was negotiating with an imaginary third party. Clearly, he likes playing pretend because he went further and said he didn't believe these lies added up to cheating clients. Why? Because apparently, the clients were lying to him about prices too...

Im believes the lies on both ends never impacted investment decisions, because it had no effect on the value of the bond's collateral. The sophisticated investors who his desk interacted with apparently knew not to take traders' statements at face value. Other traders have used this argument in similar cases in the past.

Im was one of the last people rounded up in a crackdown on questionable methods used by traders after the 2008 financial crisis. Nomura agreed to pay customers $25 million in July 2019 to resolve the claims that they failed to supervise their traders who were making false claims. Over 20 traders were dismissed from their jobs during the investigation. Eight of them were criminally charged, of which at least four were from Nomura.

Short Squeez Takeaway: Many Wall Street banks changed policies in response to the SEC probes. It is interesting to note that Nomura had to "outlaw" lying to customers following the 2013 arrest of trader Jesse Litvak, the first person charged in the crackdown. That still didn't stop Im, who made huge alleged gains from his lies. $3.79 million to be exact. For his sake, I hope he put all that bonus in Bitcoin because he'll probably have to pay all of that back plus a lot more.

Markets traded sideways before ending the day slightly up, as it seems they have found footing after a rough April.

A Message from Trends: Find Your Next Start-Up 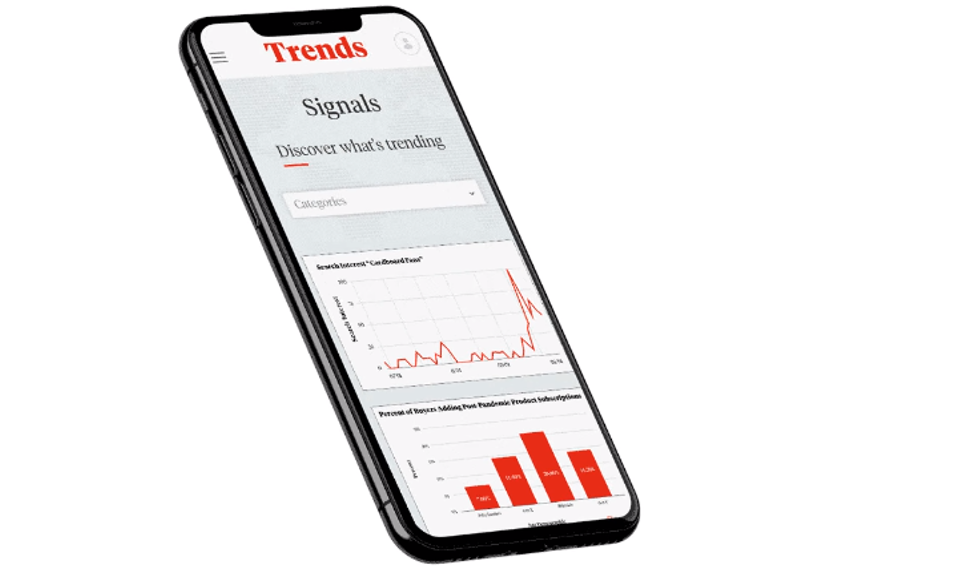 Trends tells you the next big thing wayyy before it happens.

It gives you access to thousands of vetted business ideas + a community that can help  you make it happen.

Meet your co-founder and next investor.

Join 15,000+ ambitious and successful people rooting for you.

4. Book of the Day: Love and Work: How to Find What You Love, Love What You Do, and Do It for the Rest of Your Life 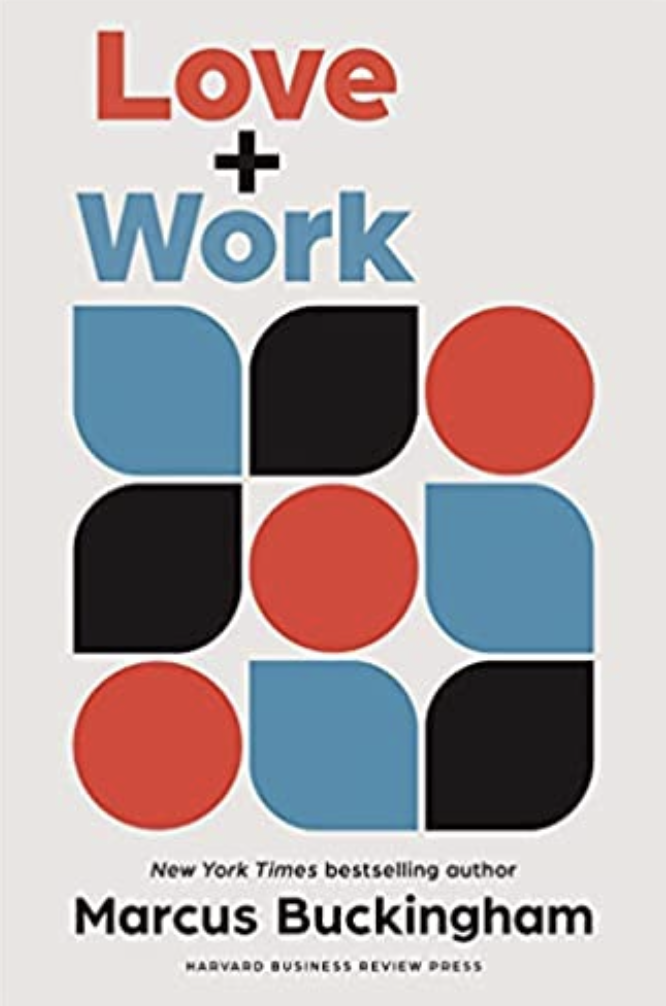 You've long been told to "Do what you love." Sounds simple, but the real challenge is how to do this in a world not set up to help you. Most of us actually don't know the real truth of what we love—what engages us and makes us thrive—and our workplaces, jobs, schools, even our parents, are focused instead on making us conform. Sadly, no person or system is dedicated to discovering the crucial intersection between what you love to do and how you contribute it to others.

In this eye-opening, uplifting book, Buckingham shows you how to break free from this conformity—how to decode your own loves, turn them into their most powerful expression, and do the same for those you lead and those you love.

"It's not what you achieve, it's what you overcome. That's what defines your career."

How the Fed impacts different metrics 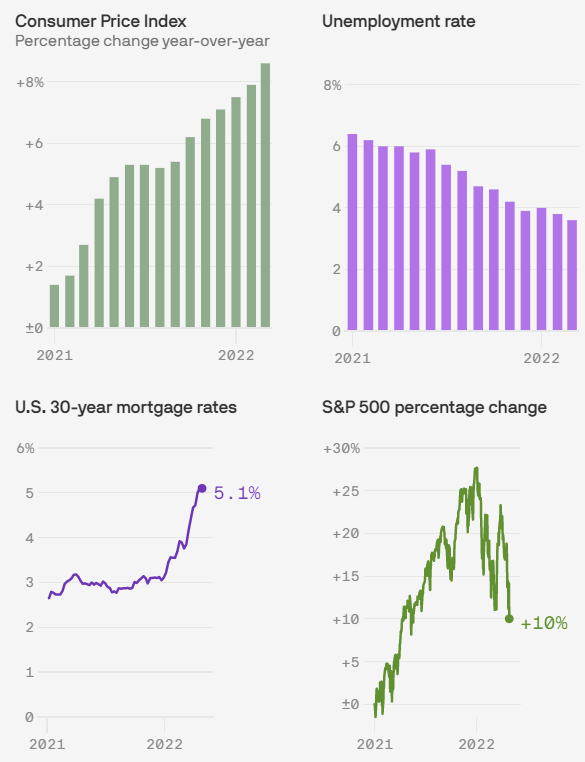 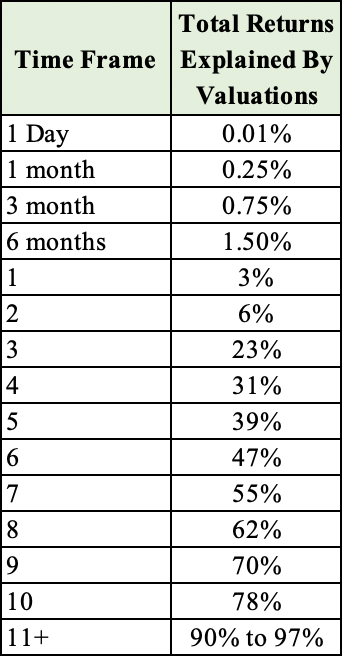 Over 12 months, luck is 33x as powerful as market fundamentals.

Over the long-term, market fundamentals are 33x as powerful as luck. 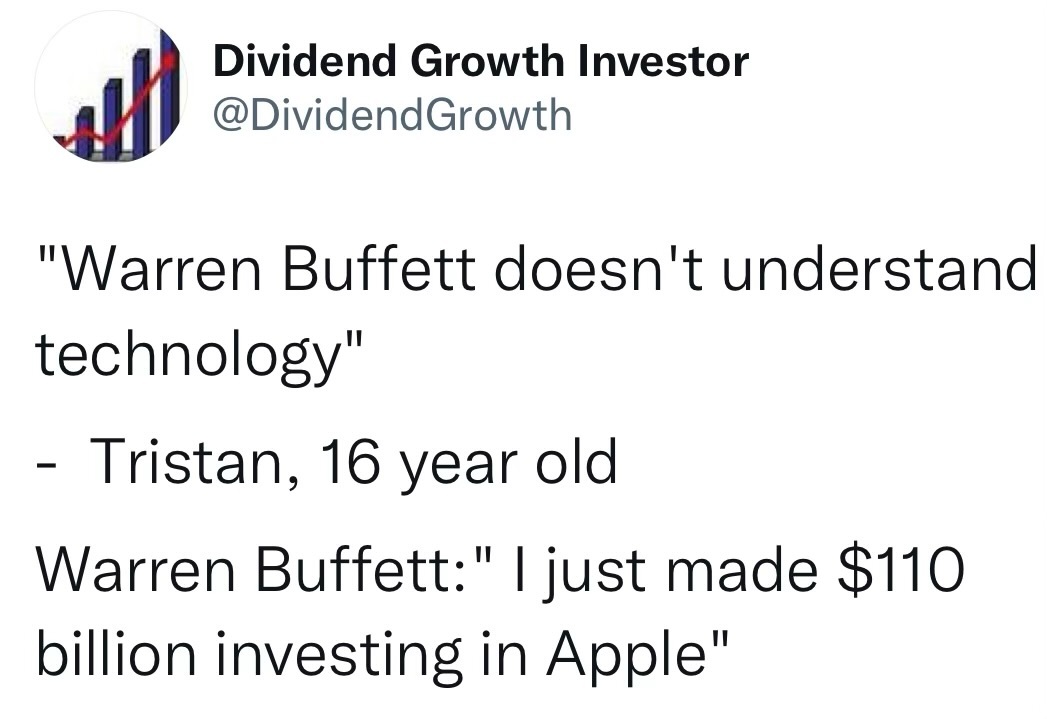 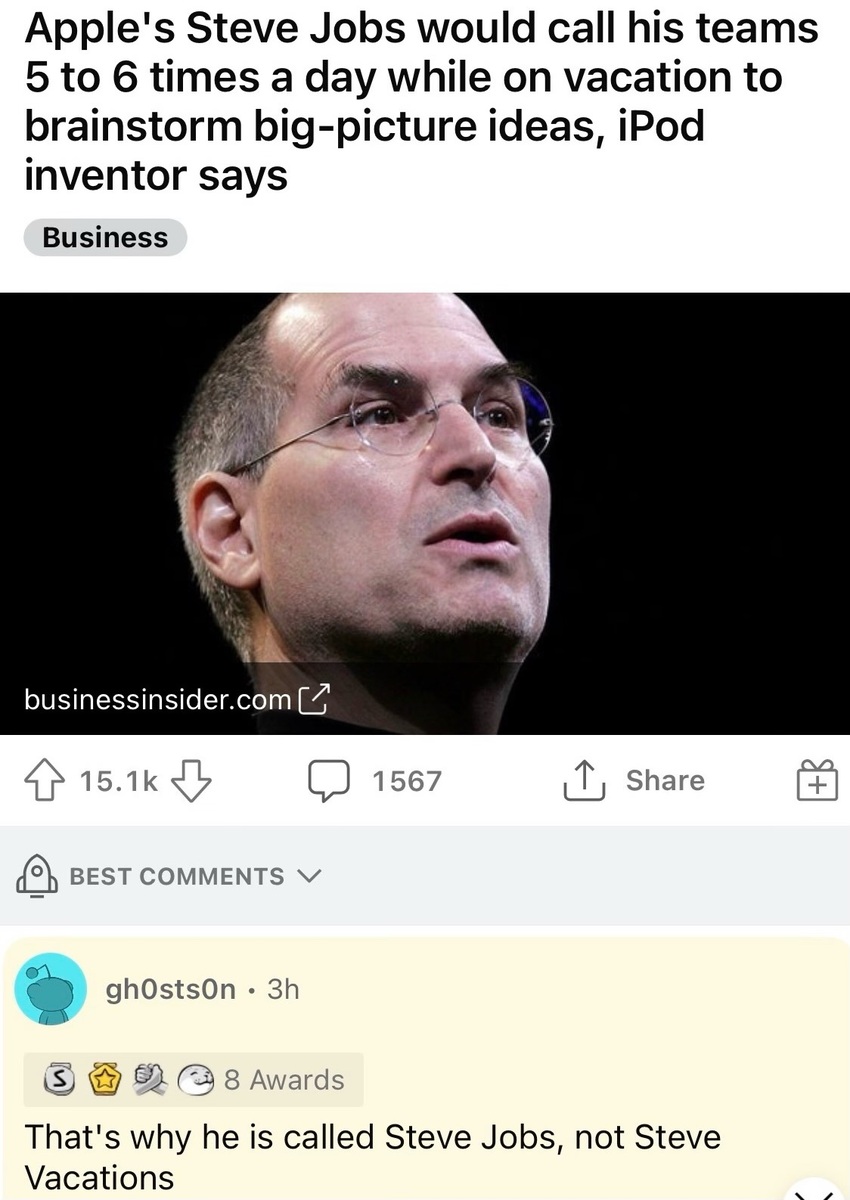 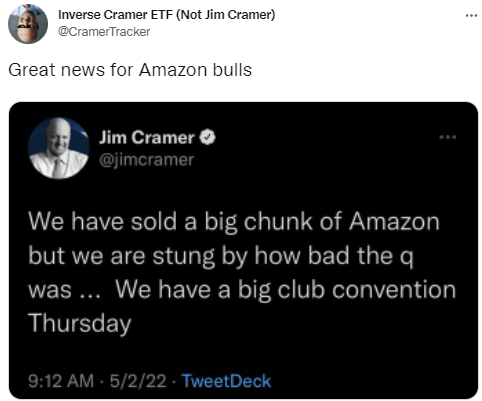