🍋 The Curious Case of AMC

"In the end, winning is sleeping better." — Jodie Foster

Good Morning! Marco Rubio wasn't happy he lost an hour of sleep over the weekend, so went straight to work (Senate) and got a bill passed that will make Daylight Saving Time permanent. It still requires the House's approval but clock hands are crossed that it passes. SoftBank founder Masayoshi Son's has lost more than 60% of his net worth (a cool $25 billion) during tech's cold winter (aggressive use of leverage to blame). Gig companies are worried about rising gas prices – Uber is passing the costs to customers while DoorDash is paying its drivers 10% of their fuel costs. New Yorkers are showing the love to Ukrainian restaurants all over the city. Take the Ukrainian East Village Restaurant for example, whose sales have jumped by 60%.

If you are bullish on the $480B retail pharmacy industry, now is your chance to invest in NowRx, a tech-powered pharmacy chain leveraging proprietary software and robotics to deliver prescriptions same-day.

1. Story of the Day: The Curious Case of AMC

In one of the biggest plot twists of all time, meme stock aficionado favorite and movie theater chain, AMC, has bought a stake in a gold-mining company.

It's not clear if AMC executives are literally digging for gold to get rich, or if something else is afoot, but the company recently bought 22% of Hycroft Mining Holdings. Hycroft, which owns gold deposits in Nevada, was actually almost bankrupt a few weeks ago. Of course, at that point, it garnered the attention of Wall Street's unsung heroes - meme stock traders and AMC CEO Adam Aron.

Meme stock traders have been scouring the markets for penny stocks that could potentially benefit from the conflict in Ukraine. One person who saw the opportunity in Hycroft was hedge fund manager Jason Mudrick. Mudrick had invested in AMC when the theater company was struggling during the pandemic, and that trade seems to have paid off in more ways than one.

Mudrick was able to reach out to Aron, and ask if he could give Hycroft CEO, Diane Garrett, some advice on how to tap equity funding through an at-the-market share offering, like he did with AMC. This eventually led to a $27.9 million investment by AMC into Hycroft, granting the gold miners years of runway.

Short Squeez Takeaway: AMC wasn't the only investor to find value here. Eric Sprott, a career precious-metals investor, also invested $27.9 million into Hycroft. Even though AMC has been looking for ways to expand its business, including starting a wholesale popcorn line, allowing customers to pay with crypto like dogecoin, and other acquisition opportunities, it's unclear whether or not "Activist AMC" really knows what they're doing here. Aron had never heard of Hycroft before, but the hope is that the investor base that loved AMC as a meme stock, will similarly love Hycroft, and help them become gold.

All markets were up today with stocks likely being supported by oil prices moving lower. Crypto followed suit seeing the spike in stocks as a positive sign for overall sentiment.

A Message from NowRx: Invest in the Tech-Powered Startup Disrupting the $480B Pharmacy Industry

NowRx is a tech-powered pharmacy chain leveraging proprietary software and robotics to deliver prescriptions same-day, at no additional cost to the consumer.

The company has been so popular with customers that revenue jumped nearly 90% YoY in 2020 while each of NowRx’s 8 locations earned an incredible 5-star rating.

As of December 2021, NowRx achieved $26M+ in annualized revenue, including their newest telehealth service which grew by over 1,200% from Q1 to Q4.

And growth doesn’t stop there–they’ve already announced 4 new locations and have plans for 10 more by the end of the year.

Get ahead of the expansion. Invest in NowRx today.

4. Book of the Day: The Genesis Machine: Our Quest to Rewrite Life in the Age of Synthetic Biology 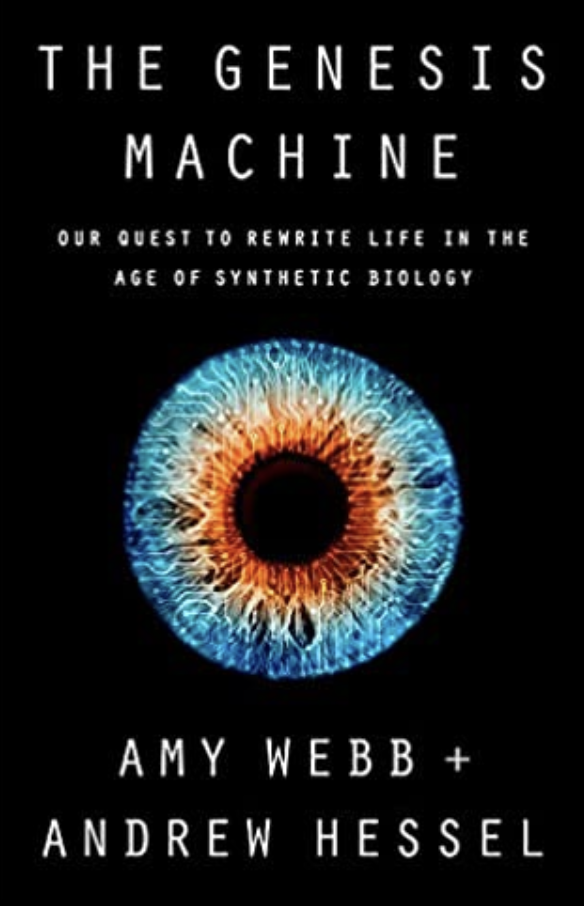 Synthetic biology will revolutionize how we define family, how we identify disease and treat aging, where we make our homes, and how we nourish ourselves. This fast-growing field—which uses computers to modify or rewrite genetic code—has created revolutionary, groundbreaking solutions such as the mRNA COVID vaccines, IVF, and lab-grown hamburger that tastes like the real thing.  It gives us options to deal with existential threats: climate change, food insecurity, and access to fuel.

But there are significant risks.

Who should decide how to engineer living organisms? Whether engineered organisms should be planted, farmed, and released into the wild? Should there be limits to human enhancements? What cyber-biological risks are looming? Could a future biological war, using engineered organisms, cause a mass extinction event?

Amy Webb and Andrew Hessel’s riveting examination of synthetic biology and the bioeconomy provide the background for thinking through the upcoming risks and moral dilemmas posed by redesigning life, as well as the vast opportunities waiting for us on the horizon.

“Biology is the most powerful technology ever created. DNA is software, protein are hardware, cells are factories.”

Map of where 2,109 surveyed college students want to move after graduating 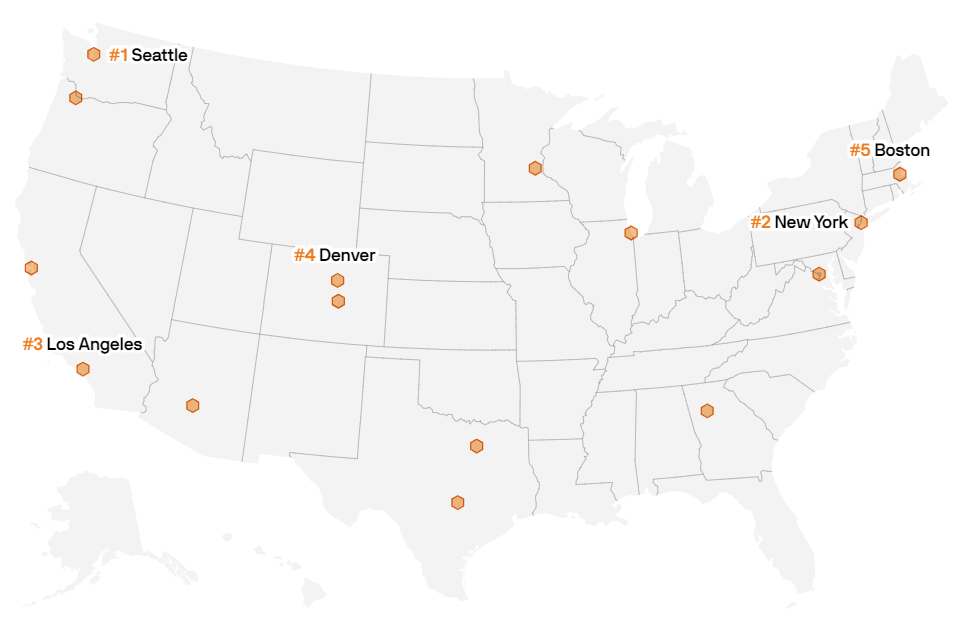 In the Psychology of Money, Morgan Housel writes -

“Luck and risk are both the reality that every outcome in life is guided by forces other than individual effort. They are so similar that you can’t believe in one without equally respecting the other. They both happen because the world is too complex to allow 100% of your actions to dictate 100% of your outcomes.

They are driven by the same thing: You are one person in a game with seven billion other people and infinite moving parts. The accidental impact of actions outside of your control can be more consequential than the ones you consciously take.”

Apply this to investing and you would realize that when you judge the financial success of others, and even your own, you must not just look at the returns made but also the risks assumed.

Doing well with money is, after all, less about what you know and more about how you behave. The earlier you understand and appreciate it, the better off your financial return will be over the long run. 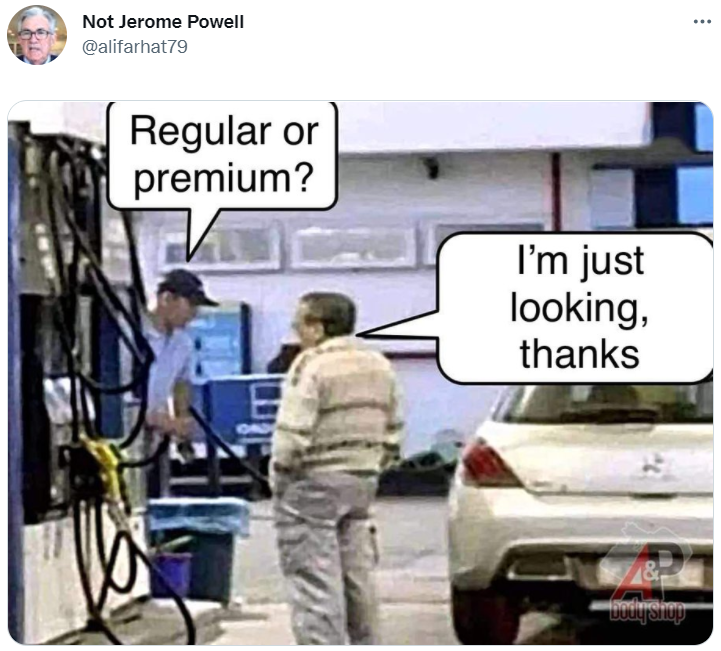 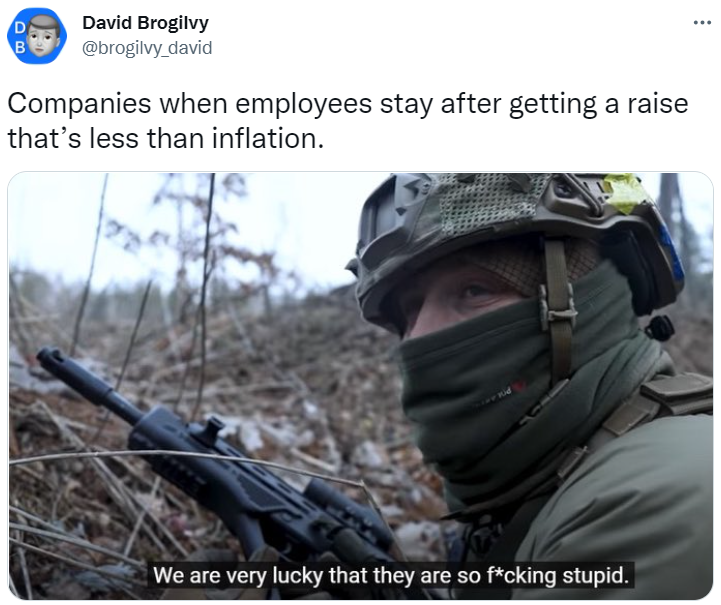 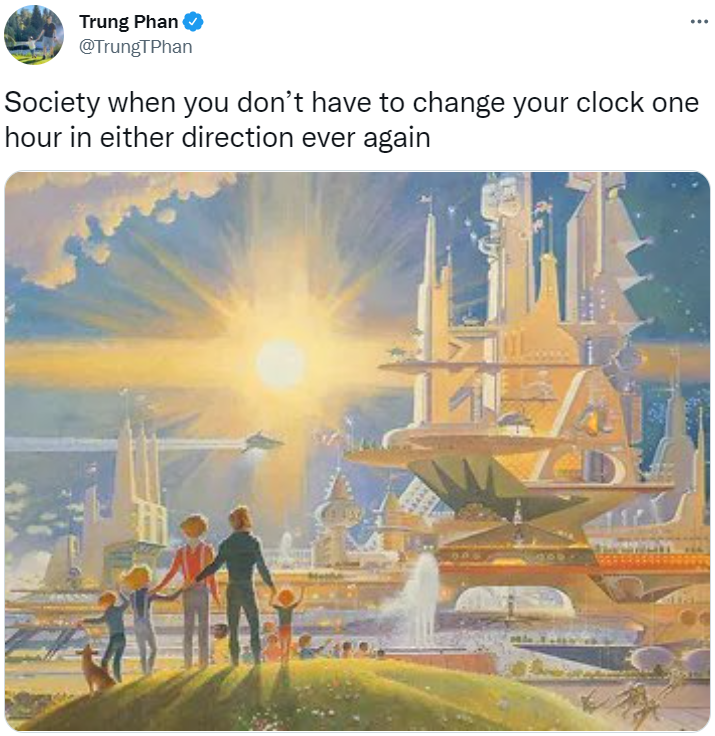 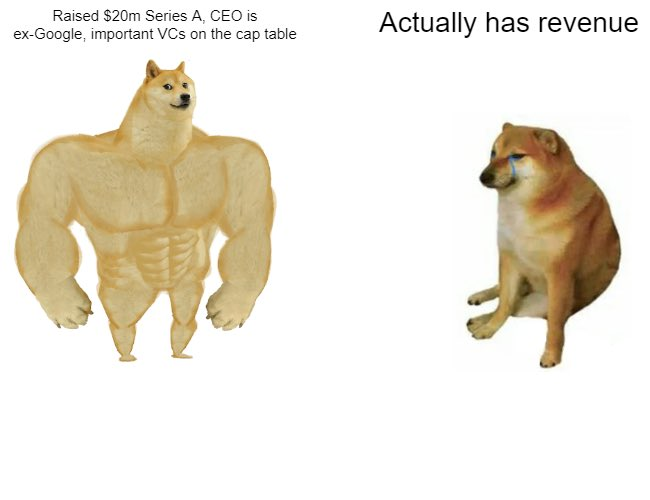