"I don't really like hedging. To me, if something needs to be hedged, you shouldn't have a position in it." — Stanley Druckenmiller

Good Morning! Some good news from the streaming world, Disney's stock was up roughly 3% after-hours thanks to the news that they've topped 200 million subscribers across their streaming services. That's about all the good news we've got though. Stocks fell as hot CPI data indicates that US inflation could be high for a while, and the Fed may implement further tightening measures. On top of that, Morgan Stanley sees US and European stocks correcting even more. Strategist Michael Wilson basically said that even after five weeks of declines, the S&P 500 is still mispriced given all the factors at play.

1. Story of the Day: Cryptogeddon 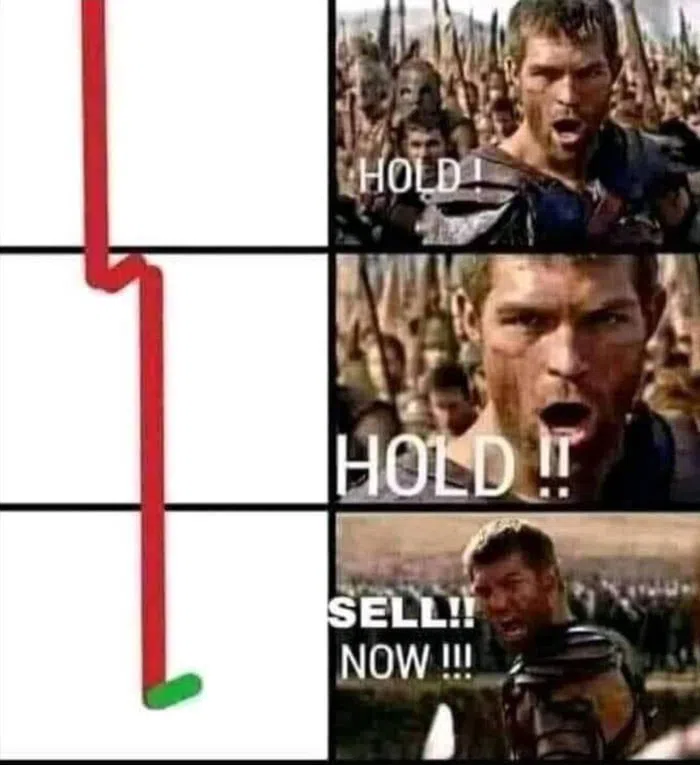 The crypto sector has been getting rekt by many of the same factors that are driving stocks lower and yields higher. Turns out monetary policy and higher rates affect crypto and its enthusiasts as well. A tough lesson to learn for the novel asset class.

Bitcoin is at its lowest levels in a year and more than 50% off its highs. Coinbase is down over 80% from its IPO and fell 25% intraday. Even lower is Luna (RIP), down 96% on the DAY, after a debacle with stablecoin Terra (which is also trading way off its target of parity with the dollar at around 30 cents).

For an asset class that people touted as an inflation hedge, it seems like crypto could use a hedge to hide behind. Bitcoin was supposed to be the cure to what fiat money gets wrong! In reality, it affects investors' portfolios just like risk on equities these days and getting clobbered.

There's a silver lining in one corner of the crypto market though: faith in the future. Crypto and blockchain startups raised a record amount of VC funding this past quarter. Looking at the numbers, $9.2 billion was raised across 461 deals in Q1 globally, with the US making up for $5.8 billion, or 63% of that.

Short Squeez Takeaway: When investing in anything you should always be prepared for possible losses. One unfortunate part of this truth is that retail investors may not be financially savvy enough to realize just how bad it could get. Moms and Pops who were convinced to get into crypto by their trainer at the gym, Uber driver, or 28 year old "kid" who lives in their basement, end up being the ones who are hit the hardest.

All markets were lower as data shows inflation is running hot, and may not cool down anytime soon. Investors are going risk off, and less typical assets are really hurt by that rebalancing.

The defamation case brought by actor Johnny Depp against his ex-wife Amber Heard is still ongoing and social media has become a frenzy, devouring sound bites, evidence, and clips of the courtroom.

But what preceded the case? Depp and Heard's relationship began more than a decade ago, and eventually devolved into what appears to have been a toxic marriage.

Users on Twitter and TikTok have overwhelmingly backed Depp, with hashtags like ‘JusticeForJohnnyDepp’ racking up nearly 3 billion views on TikTok. But will Amber Heard be found guilty?

Will Amber Heard be found liable for defaming Johnny Depp?* 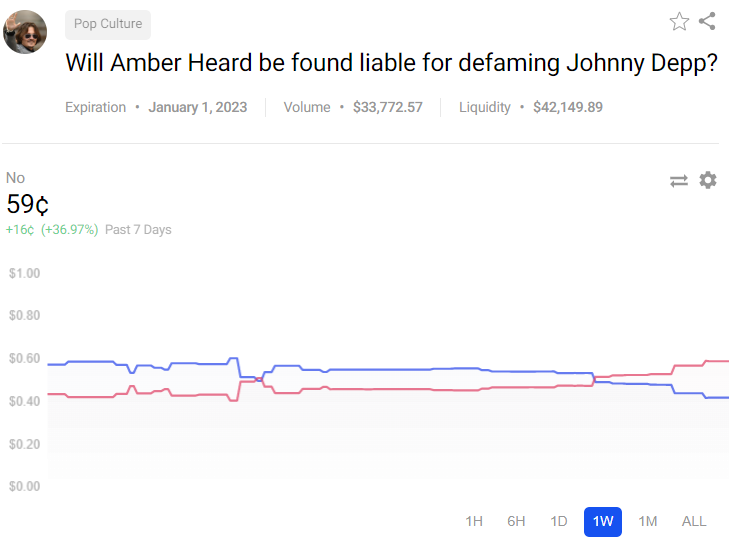 It’s unlikely that Depp is going to win this case. Libel law in the US places the burden of proof on the accuser, not the accused, which means it’s on Depp to prove to the jury that he didn’t abuse Heard.

Polymarket traders are currently predicting a 59% probability that Amber Heard won’t be found guilty. What do y’all think? Follow the odds now on Polymarket!

4. Book of the Day: The Art of Impossible: A Peak Performance Primer 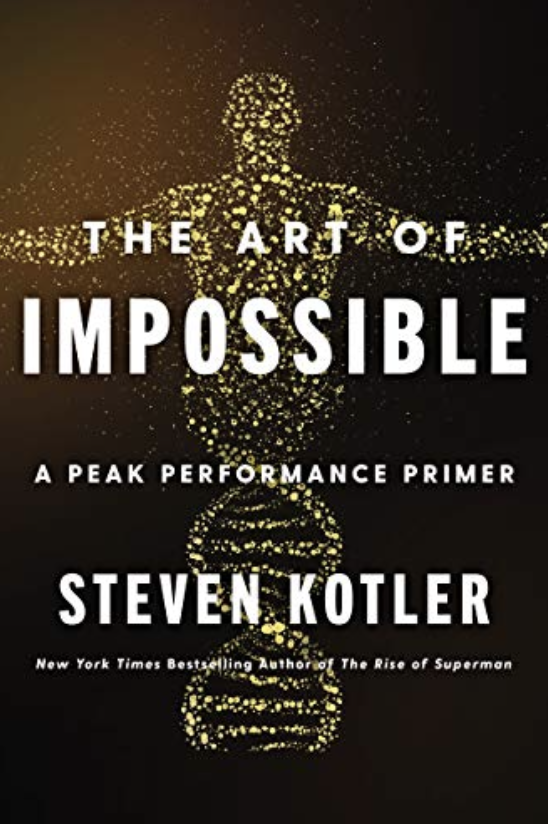 We are capable of so much more than we know—that’s the message at the core of The Art of Impossible. Building upon cutting-edge neuroscience and over twenty years of research, bestselling author, peak performance expert and Executive Director of the Flow Research Collective, Steven Kotler lays out a blueprint for extreme performance improvement. If you want to aim high, here is the playbook to make it happen!

Inspirational and aspirational, pragmatic and accessible, The Art of Impossible is a life-changing experience disguised as a how-to manual for peak performance that anyone can use to shoot for the stars . . . space-suit, not included.

“Motivation is what gets you into this game; learning is what helps you continue to play; creativity is how you steer; and flow is how you turbo-boost the results beyond all rational standards and reasonable expectations.” 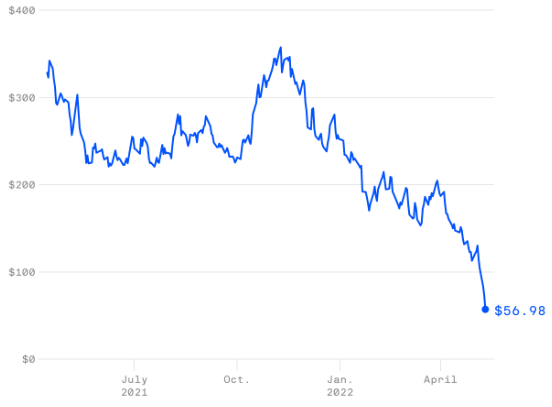 Diversification is the only answer to an unpredictable future. If everything is working, you’re not really diversified.

Interest rates matter a lot. The cost of money is the lifeblood of the economy and the psychological north star for investors.

Memes are not fundamentals.

Nobody knows what will happen next.

Too much leverage will eventually come back to bite you.

Cash is not trash. 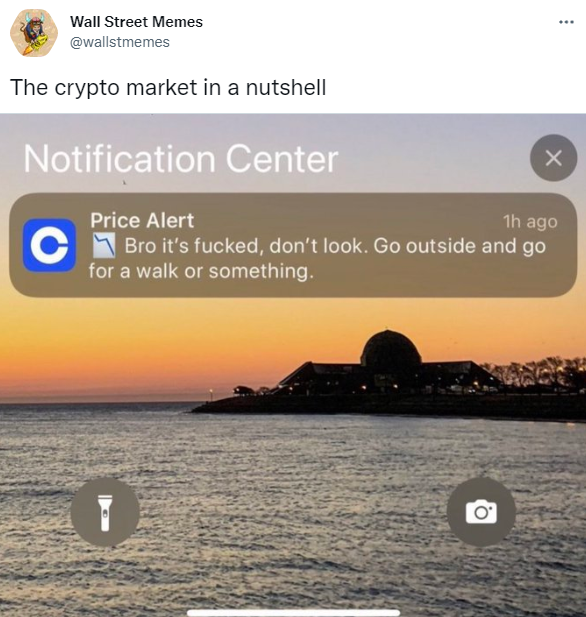 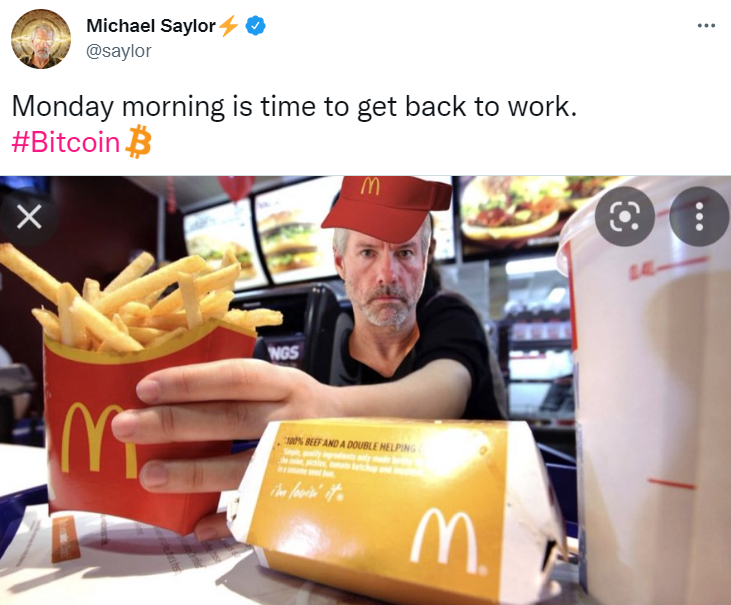 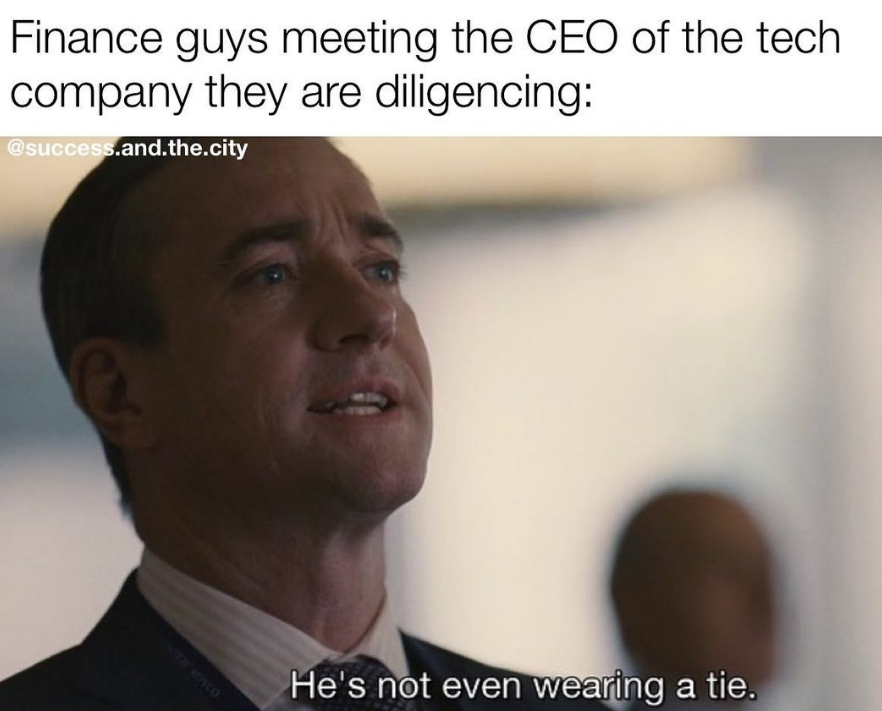 With the great VC pullback and market crash of 2022, layoffs are increasing by the day. We want to help everyone who's lost a job find a new role asap. You can post a job for free on our board. Use code: "getmeajob"