Crypto billionaire Sam Bankman-Fried, who cofounded FTX, is providing credit lines to keep his struggling industry afloat. Stocks bounced back. Uber Pool is also coming back. For fourth of July holiday, a record 42 million Americans are expected to hit the road. Despite Elon’s reluctance, Twitter's board is pushing for the takeover to move forward.

"Spending money to show people how much money you have is the fastest way to have less money." — Morgan Housel

Good Morning! Stocks came back big from their long weekend – Dow jumped 600 points and the S&P 500 was up 2.5% after the worst weekly loss in two years. Also making a comeback are shared rides via Uber, now called UberX Share instead of Uber Pool. That might be the best way to get around this Fourth of July, as a record 42 million Americans are expected to hit the road for Independence Day. Even though Musk has been raising doubts, Twitter's board does not want independence and is pushing for the takeover to move forward.

Today's sponsor, Miso Robotics, gives you exposure to the $300B fast-food industry with its futuristic kitchens. Get shares in Miso Robotics before the raise closes on June 23rd.

1. Story of the Day: Crypto Finds a Likely Hero 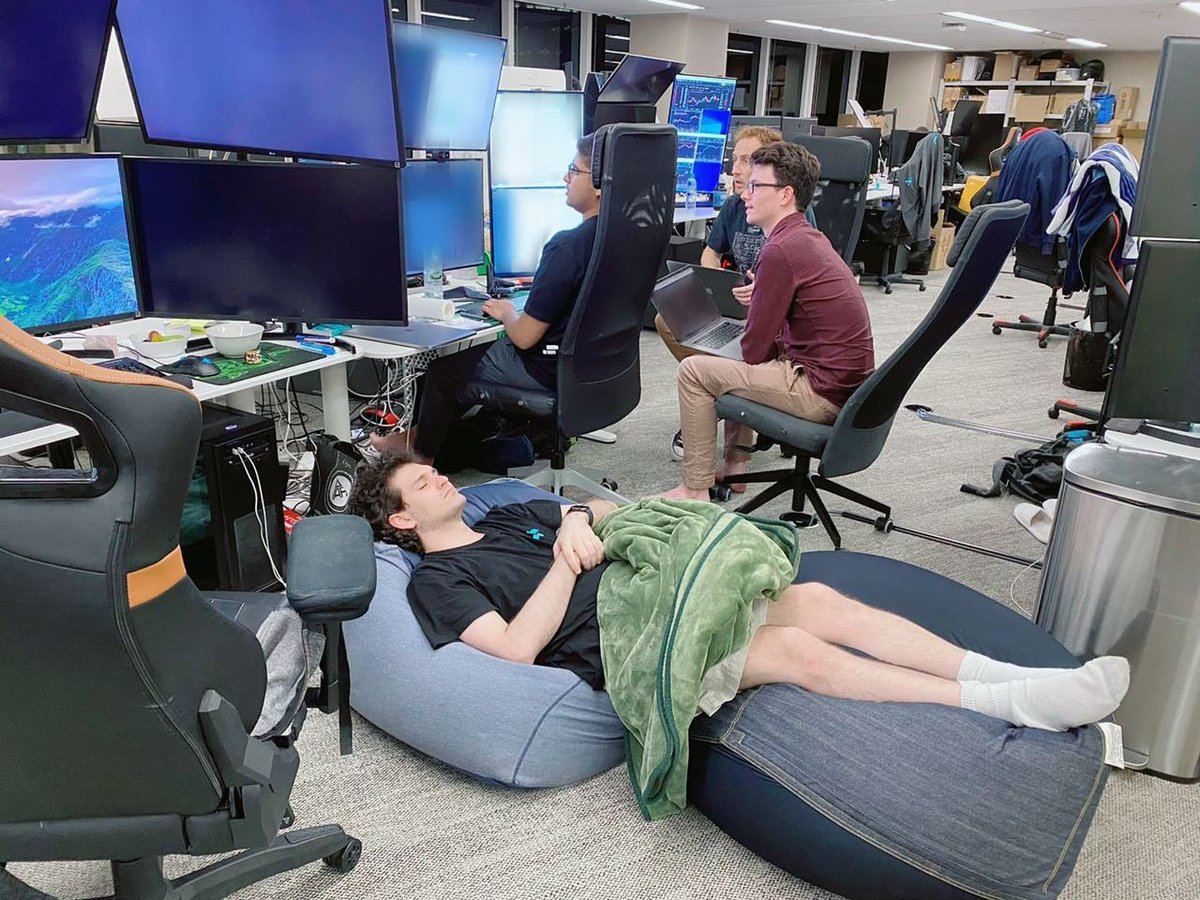 Crypto billionaire Sam Bankman-Fried, who cofounded FTX Trading, is providing credit lines to keep his struggling industry afloat. Nothing like having to finance your peers to make sure that you don't go down with the ship.

BlockFi, which has been raising money at a reduced valuation, said it secured a $250 million line of credit from FTX. This is right after Voyager Digital, whose stock is down 90% YTD, got a $200 million credit facility, comprised of cash and USDC stablecoins. Voyager also got a separate 15,000 bitcoin revolver from Alameda Research, another Bankman-Fried firm.

Recent liquidations have spread contagion risks in the crypto industry. Up until recently, the only contagion risk people were worried about was COVID, but apparently digital assets are not immune to falling sentiment, among other things.

Anthony Scaramucci, founder of SkyBridge Capital, said, "Sam Bankman-Fried is the new John Pierpont Morgan - he is bailing out cryptocurrency markets the way the original J.P. Morgan did after the crisis of 1907."

Short Squeez Takeaway: Here we thought bailouts were frowned upon. Apparently, it's fairly common in crypto, with FTX providing $120 million in debt financing for Liquid Group last year after hackers stole from the Japanese exchange. I guess if SBF is willing to keep his industry afloat, and isn't worried about getting paid back, then investors should feel hopeful someone is willing to keep the dream alive.

All markets were up in what looks like a relief rally after days of weakness across the board.

A Message from Miso Robotics: Last Chance To Invest In The Robo-Cooking Revolution

You have less than 48 hours to get a piece of Miso Robotics.

While most restaurants struggle with profit margins under 5%, Miso’s kitchen automation solutions can help them cut costs and raise margins by as much as 3X.

That’s why these robot chefs are already teaming up with:

They could be cooking for the entire $300 billion fast food industry before you know it.

Get shares in Miso Robotics before the raise closes on June 23rd.

4. Book of the Day: The Startup of You: Adapt, Take Risks, Grow Your Network, and Transform Your Career 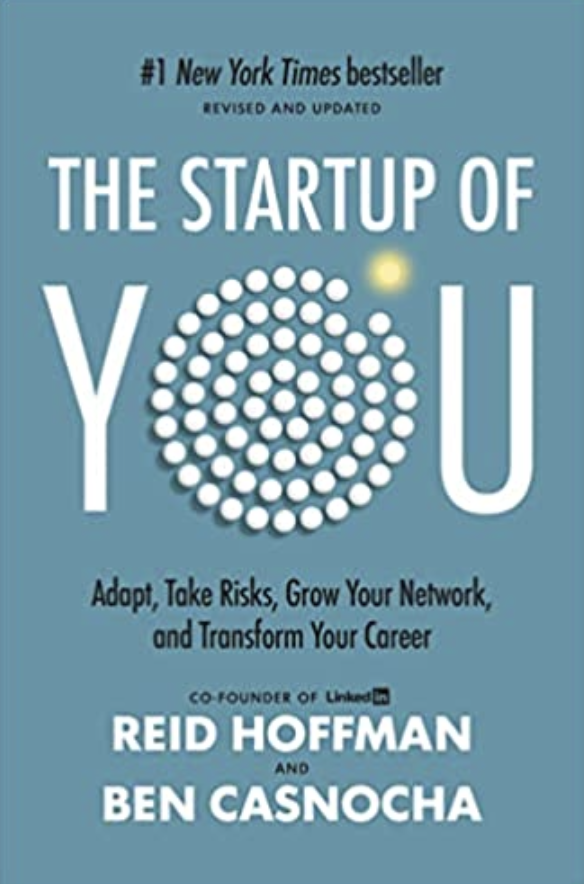 In this invaluable book, LinkedIn co-founder Reid Hoffman and venture capitalist Ben Casnocha show how to accelerate your career in today’s competitive world. The key is to manage your career as if it were a startup business: a living, breathing, growing startup of you.

Why? Startups—and the entrepreneurs who run them—are nimble. They invest in themselves. They build their professional networks. They take intelligent risks. They make uncertainty and volatility work to their advantage.

These are the very same skills professionals need to get ahead today.

This book isn’t about cover letters or résumés. Instead, you will learn the best practices of the most successful startups and how to apply these entrepreneurial strategies to your career.

Whether you work for a giant multinational corporation, stitch together multiple gigs in a portfolio career, or are launching your own venture, you need to know how to:

In an urgent update to the frameworks that have helped hundreds of thousands of people transform their careers, this new edition of The Startup of You will teach you how to achieve your boldest professional ambitions.

“When the Naysayers Are Loud, Turn Up the Music" 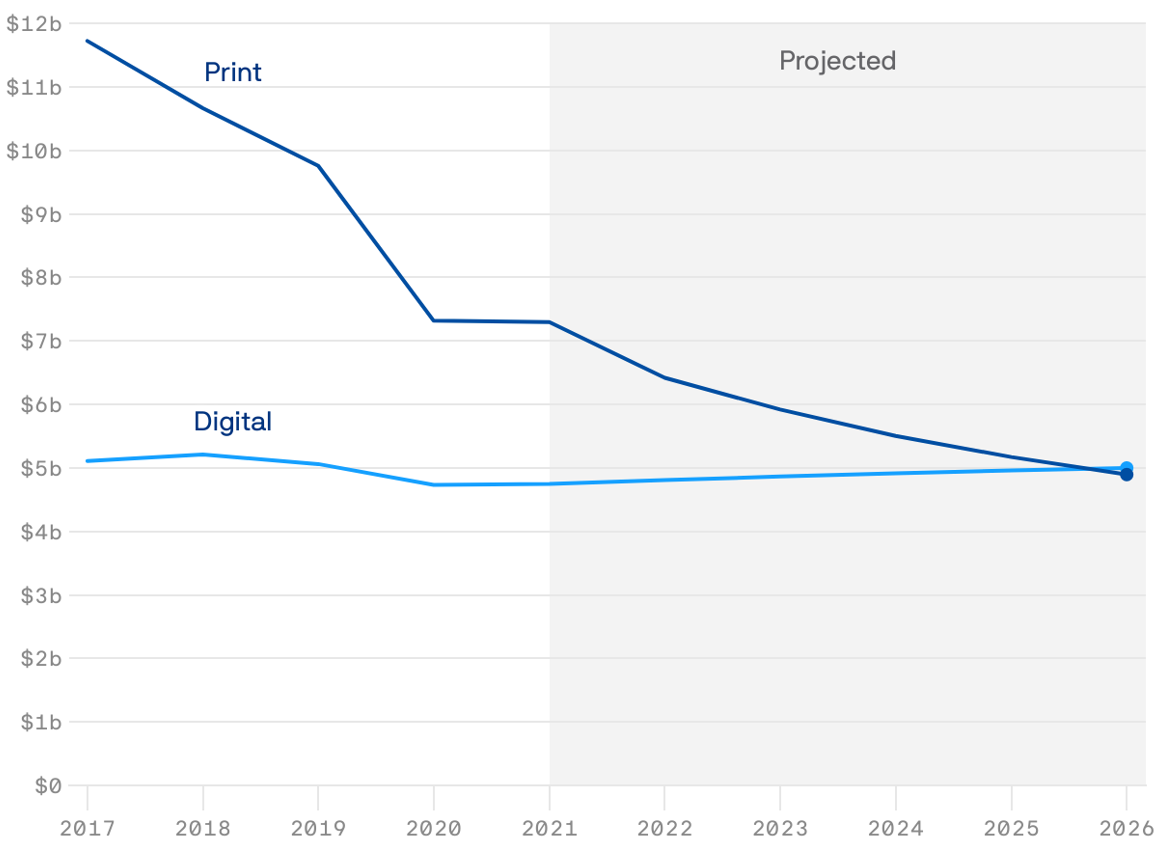 7. Daily Acumen: On the Shortness of Life

“It is not that we have a short time to live, but that we waste a lot of it.

Life is long enough, and a sufficiently generous amount has been given to us for the highest achievements if it were all well invested.

But when it is wasted in heedless luxury and spent on no good activity, we are forced at last by death’s final constraint to realize that it has passed away before we knew it was passing.

So it is: we are not given a short life but we make it short, and we are not ill-supplied but wasteful of it… Life is long if you know how to use it.” 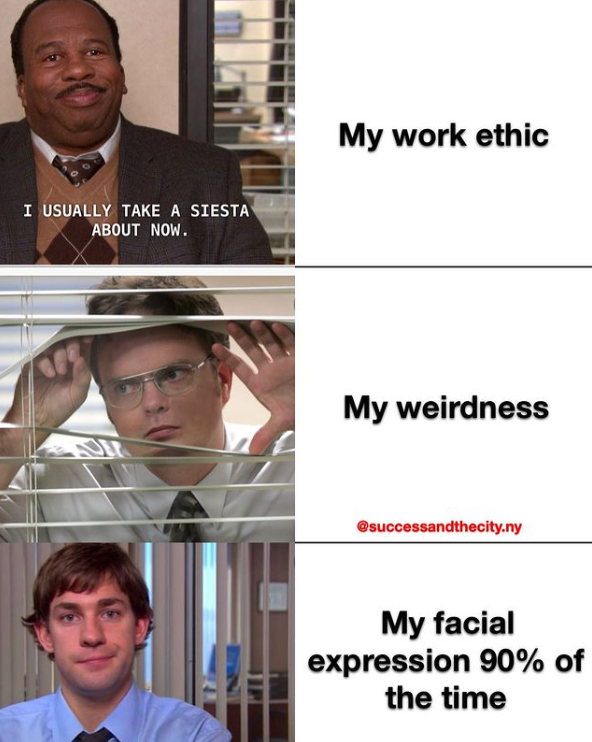