"There is no risk-free path for monetary policy." – Jerome Powell

Good morning! Jerome Powell (JPow) is not f***king leaving. The show goes on 🖐️🎤 President Biden announced that he would renominate Fed Chair Jerome H. Powell, to another 4-year term. (all is well in the world again) Turkey prices are also wylin' this year, with cost of an average Thanksgiving dinner up 14%, with inflation getting out of control. JPow is here to stay, is inflation?

If you are looking to diversify your portfolio, check out today's sponsor Kalshi, which allows you to trade on real-life events e.g., if 2021 will be the hottest year on record.

1. Story of the Day: Channing Tatum SPAC To Go Public 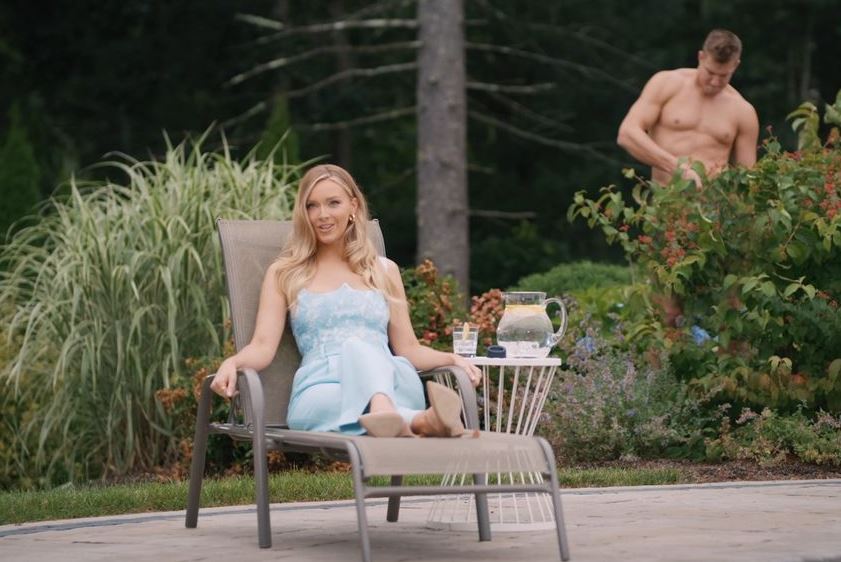 Another day, another SPAC (special purpose acquisition company) going public. Manscaped, a startup specializing in below-the-waist men’s grooming products, plans to go public (expected Q1 '22) through a merger with the SPAC, Bright Lights Acquisition Corp, that will value the combined entity at ~$1 billion.

Investors have committed to a $75 million private investment in public equity including actor Channing Tatum and a consortium of other investors.

The company also has a “We Save Balls” partnership with the Testicular Cancer Society, designed to promote awareness of the disease and encourage self-screening for early detection.

Manscaped chose the Bright Lights SPAC because its executives have plenty of experience with celebrity partnerships. Bright Lights co-Chairmen John Howard and Allen Shapiro previously invested in brands such as Aviation Gin, backed by Ryan Reynolds, as well as Skims, founded by Kimmy K.

Manscaped generated $285 million of revenue in the 12 months through September on just $23 million of equity funding. It projects revenue to be $500+ million in 2023.

Short Squeez Takeaway: A SPAC going public that has revenue? And is profitable? WTAF? Manscaped might just be a unicorn for SPACs going public. An increasing number of brands are also using celebrity partnerships to drive growth (Crocs stock has ~6x since its partnership with Post Malone in Nov'18) and Manscaped might be in good hands with the team over at Bright Lights.

A Message From Kalshi: Grab A Crystal Ball and Improve your Fortune

Will there be a recession before Q2 2022? Will the capital gains tax rise before the end of the year? Will 2021 be the hottest year on record?

Understanding the likelihood of certain high-consequence events is the key to running a successful portfolio (or, really, a successful anything).

Kalshi is the first federally regulated exchange that lets individuals and institutions trade on world events using the only asset class built for simplicity: Event Contracts. Sounds complicated, but it’s really quite intuitive:

Never before has it been possible to trade based on your conviction in simple events. Participating in the Kalshi market is also a great way to stay informed about the markets and the probability of major, market-moving events.

4. Book of the Day: Inside Money: Brown Brothers Harriman and the American Way of Power 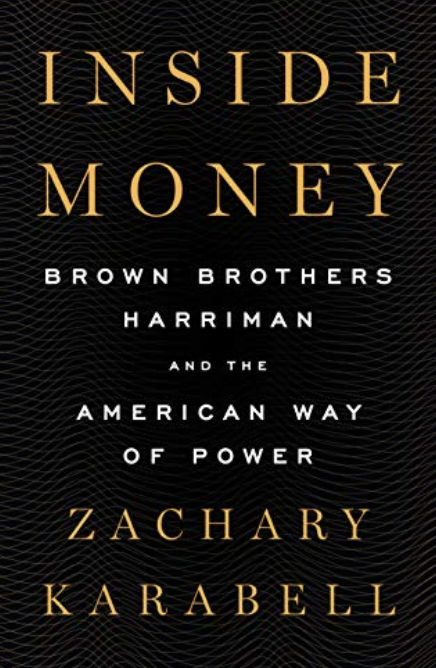 Conspiracy theories have always swirled around Brown Brothers Harriman, and not without reason. Throughout the nineteenth century, when America was convulsed by a devastating financial panic essentially every twenty years, Brown Brothers quietly went from strength to strength, propping up the U.S. financial system at crucial moments and catalyzing successive booms, from the cotton trade and the steamship to the railroad, while largely managing to avoid the unwelcome attention that plagued some of its competitors.

In Inside Money, acclaimed historian, commentator, and former financial executive Zachary Karabell offers the first full and frank look inside this institution against the backdrop of American history. Blessed with complete access to the company's archives, as well as a thrilling understanding of the larger forces at play, Karabell has created an X-ray of American power--financial, political, cultural--as it has evolved from the early 1800s to the present. Today, unlike many of its competitors, Brown Brothers Harriman remains a private partnership and a beacon of sustainable capitalism, having forgone the heady speculative upsides of the past thirty years but also having avoided any role in the devastating downsides.

“Nothing is any fun if you can get as much of it as you want. Especially money.”

Welcome to the Overheard on Wall Street Career Portal that will feature the best jobs in finance & crypto.

We currently have 70+ roles curated for you. From investment banking internships to private equity roles to strategy/development jobs in crypto. No more spammy jobs on LinkedIn and annoying emails from headhunters.

If you are looking to hire a candidate and want to post a job, just click on "Start hiring" on the top right corner of the Career Portal. 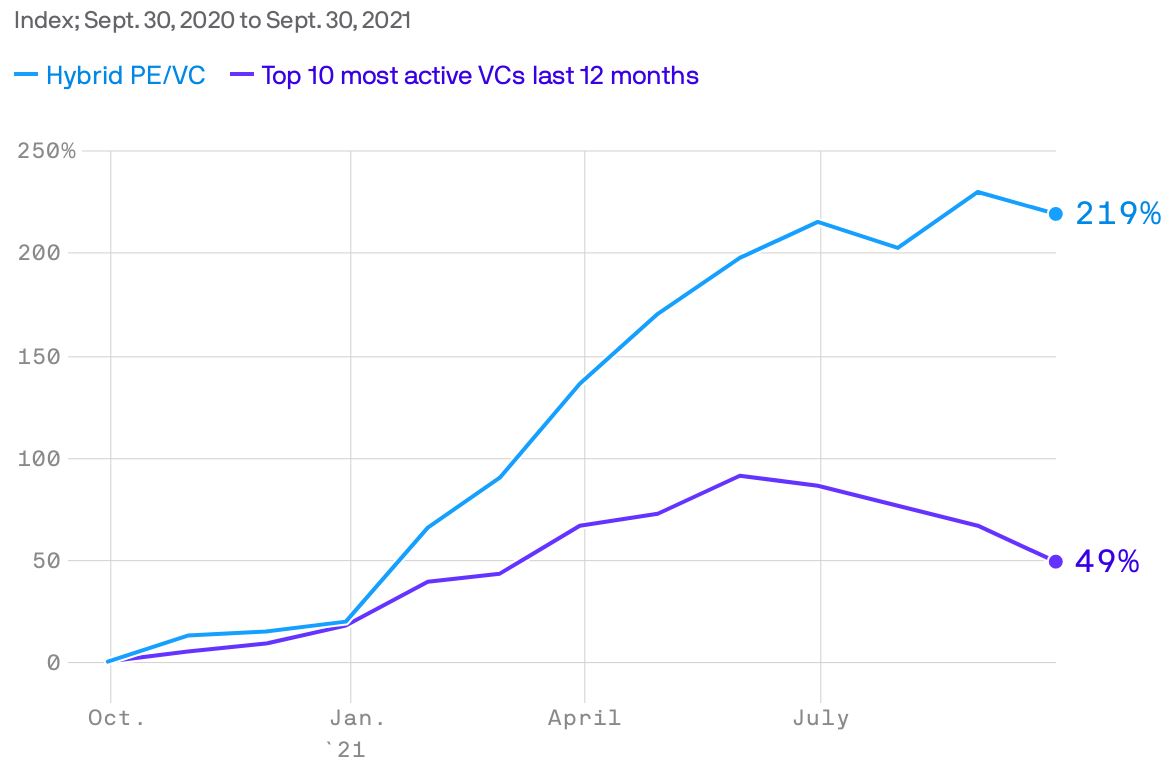 “Augmented Reality (AR) and the metaverse are media technologies that aim to present content in the most natural form possible — by seamlessly integrating simulated sights, sounds, and even feelings into our perception of the real world around us. This means AR, more than any form of media to date, has the potential to alter our sense of reality, distorting how we interpret our direct daily experiences.

If used improperly, the metaverse could be more divisive than social media and a threat to society and even reality itself.

Social media manipulates our reality by filtering what we are allowed (or not allowed) to see. We live in dangerous times because too many people use social media to disseminate untruths and promote division. Augmented reality and the metaverse have the potential to amplify these dangers to incomprehensible levels.” 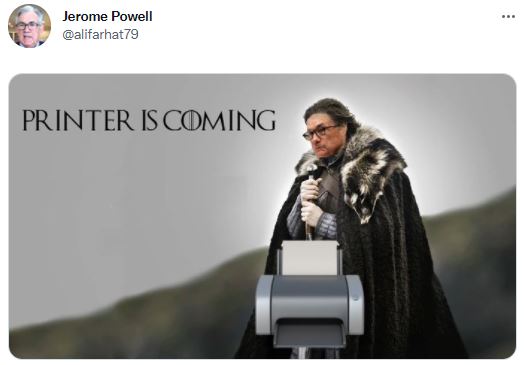 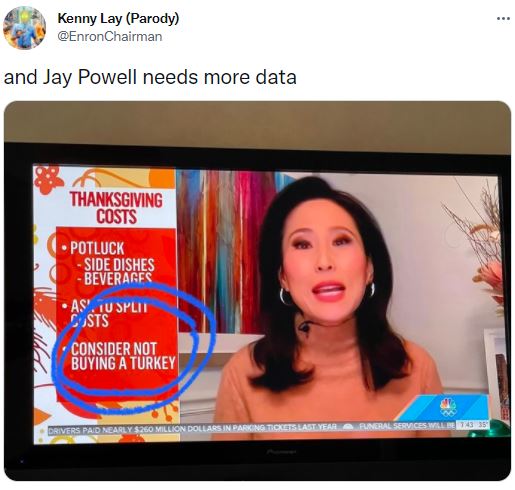 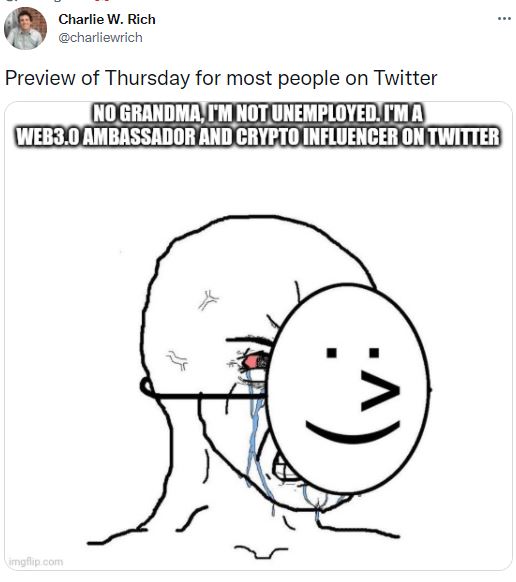