Good Morning! Hope y'all had a nice weekend! Get ready for another rough week for your portfolio as earnings reports from retailers like Costco, Macy's, Nordstrom, and Best Buy are on the docket. MiamiCoin, the first city-themed cryptocurrency, has already had a tough time, losing 90% of its value from its September high of $0.06. Good news on the horizon, there should be more baby formula in stores "as early as this week" according to Brian Deese, White House economic adviser. A plane dropped off over 70,000 lbs in Indianapolis on Sunday, which is 15% of the overall national need. SpaceX is looking to raise a planeload of cash, $1.725 billion to be precise, which would bring its new valuation to $127 billion.

If you are looking to have a hot gurl (or boi) summer, check out today's sponsor's, Organifi's green juices.

1. Story of the Day: A CEO's Bipolar Disorder 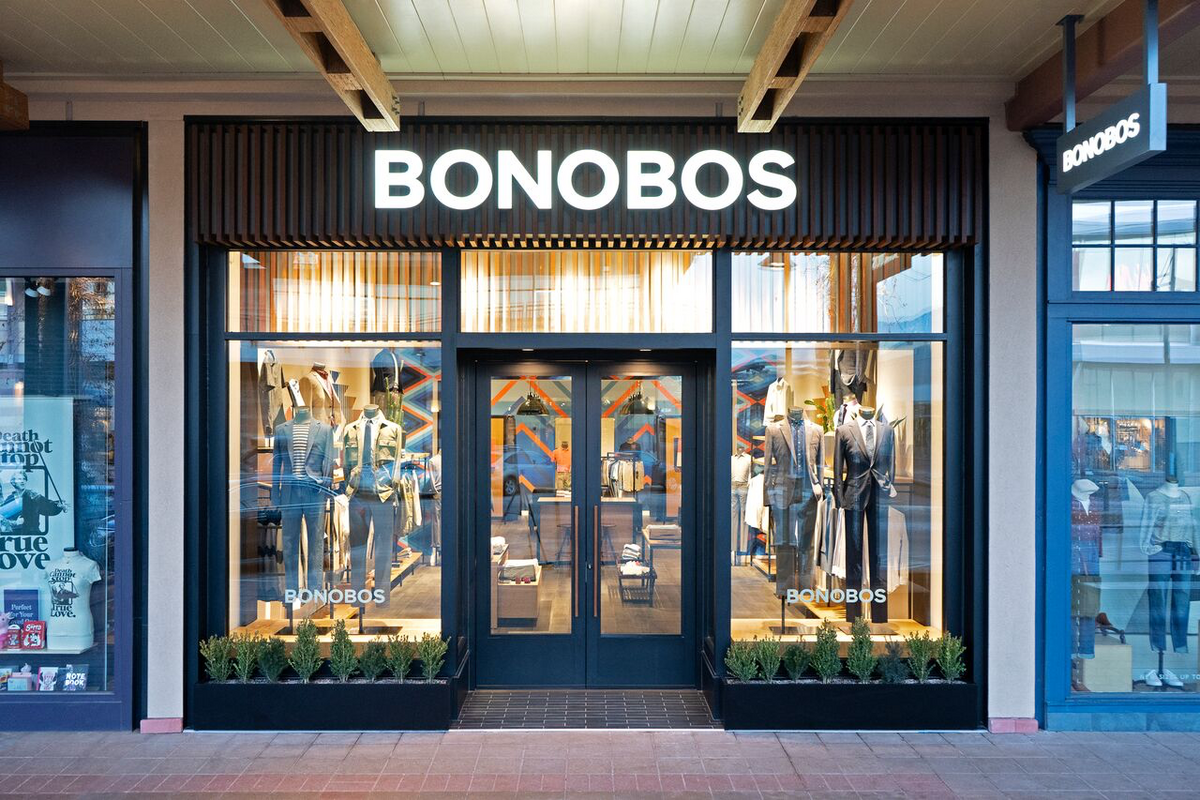 Andy Dunn, co-founder of fashion brand, Bonobos, is releasing a new book called, "Burn Rate: Launching a Startup and Losing My Mind." The book details his struggle with his "ghost," what he called his bipolar disorder, which he kept hidden for years.

Amongst the many things the book discusses, including the broader topics of entrepreneurship and mental illness, he details an episode he had in 2016. Dunn was looking to sell the menswear company and went into a manic spiral.

While in his apartment, he howled at the moon and then slammed his head into a door frame. While his then-girlfriend and her mother were trying to calm him, he struck and kicked them, leading to felony and misdemeanor assault charges, which were later dismissed.

WSJ interviewed Dunn recently, to learn more about his story, and why he now wants to share it. He talked about how 2016 was such a tough year, but after getting some medication, he was able to "come back to life."

He eventually sold the company, which he called an "airbrushed, photoshopped BS" version of what actually happened. Eventually when thinking about what to do next, he felt sharing his story would help with normalizing mental illness in the work place.

He believes that had he brought up his mental illness earlier, he wouldn't have been able to build the company and career that he did. "The assumption was always that it would be catastrophic professionally," Dunn said. "We've come a long way in entertainment with this. We've done a bit of work in sports with Simone Biles, Naomi Osaka, Mardy Fish. The workplace is the next frontier."

Short Squeez Takeaway: Props to Dunn for opening up about his struggles. Mental wellness is definitely a more prevalent part of the workplace these days, but is it too little too late? As many of y'all know, the finance world can be cutthroat, and any signs of "weakness" could severely impact your career.

That's the thing though, isn't it? Mental illness isn't a sign of weakness. It's a real thing that millions of people struggle with. Hopefully Dunn's book and opening up about the situation will help lead to some real change.

A Message from Organifi: Who knew mornings could be this good? 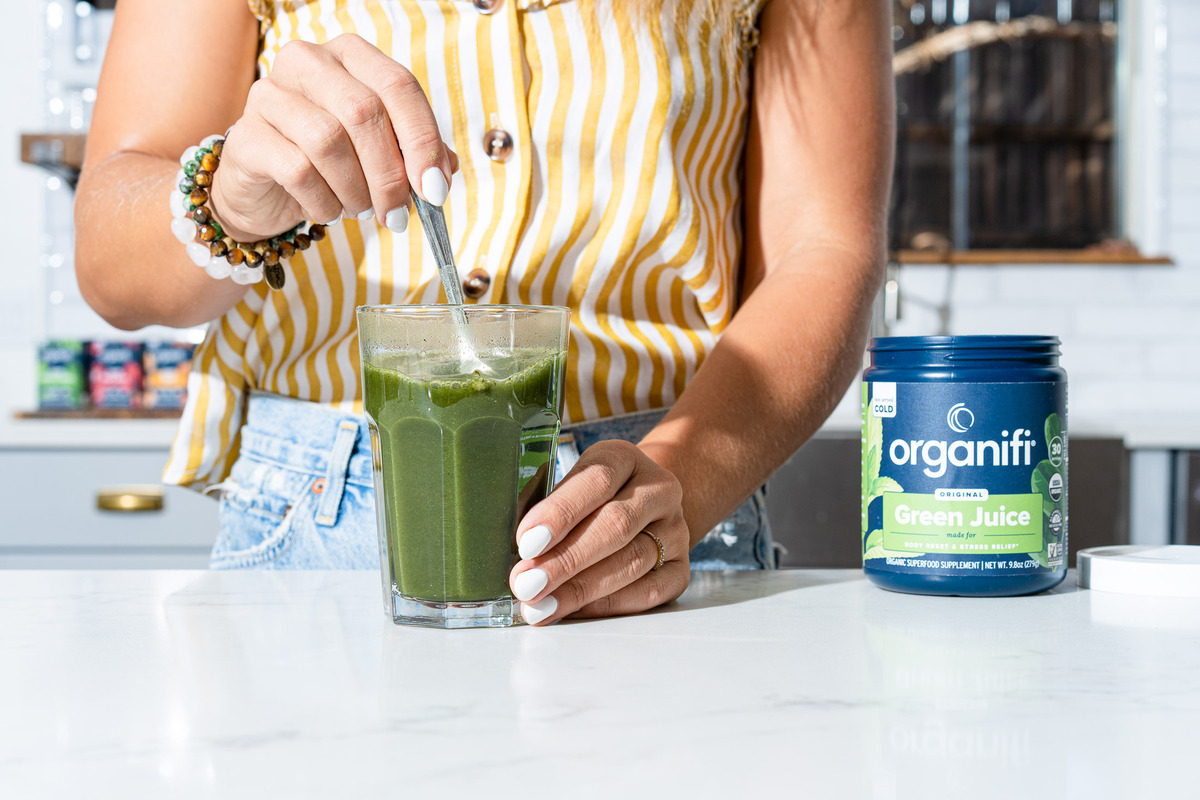 You’ve nearly perfected your morning routine. You wake up early for a run, take a nice long shower, and read your favorite daily newsletter. (Ahem, that’s us, right? Right?!)

A daily serving of Organifi’s Green Juice will help lower your cortisol levels (aka that pesky stress hormone), reduce cravings, and keep you on your A game all day.

Plus, this Green Juice has a minty matcha flavor that makes wellness both easy and delicious.

Take 25% off your entire purchase (with a risk-free money-back guarantee) here.

4. Book of the Day: The Future You: Break Through the Fear and Build the Life You Want 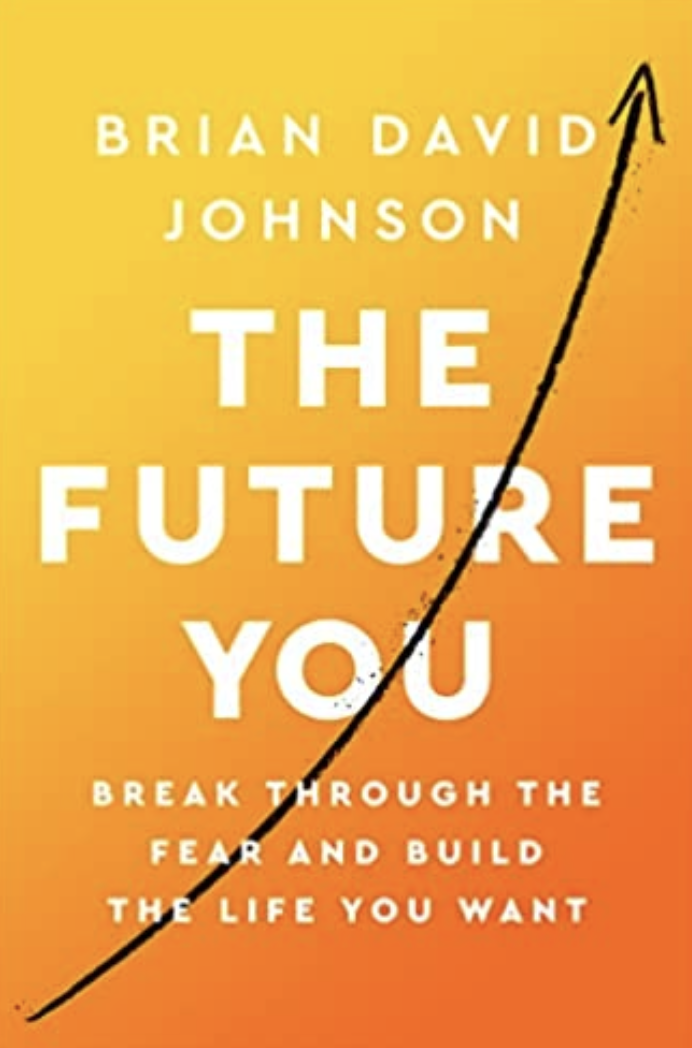 Brian David Johnson has spent a quarter century helping governments, schools, corporations, and small businesses shape the future—now, he wants to help you.

In The Future You, Johnson distills his work as an applied futurist and gives readers the practical tools to craft the future they’ve always wanted.

Offering a unique combination of practical guidance, interactive workbooks, and compelling real-life stories, The Future You empowers readers to break through the fear of uncertainty.

Whether you want to find your new passion, switch your career, or make a personal change, fear holds so many of us captive and prevents us from taking the steps necessary to start now.

You no longer have to just dream about a better future, you can turn those plans, those ideas, and those hopes into reality.

"If you don't think about the future, you cannot have one." 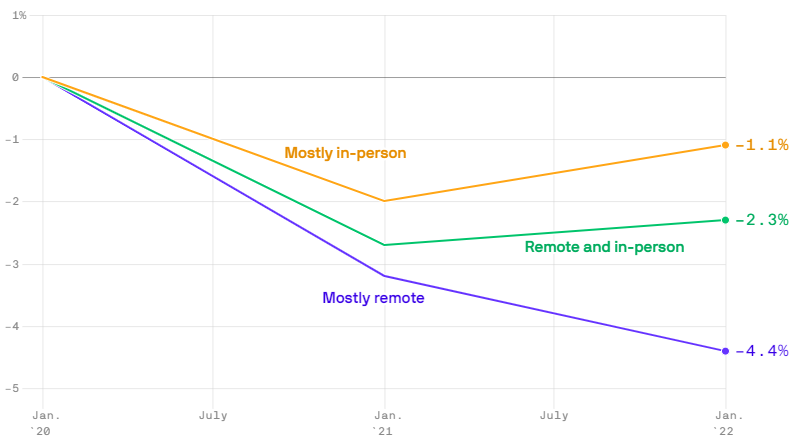 With a traditional IRA (Individual Retirement Account), you contribute pre-tax dollars that you’re then investing for the future. While the money grows tax-free, every dollar you withdraw later, will be taxed at your tax rate.

With a Roth IRA, you are investing post-tax dollars, and when you convert a traditional IRA to a Roth, you pay the full tax during the year that you convert, at ordinary income rates.

Then, the dollars that you’ve converted will grow tax-free for the remainder of the time that they sit within the investment.

When you later take money out of a Roth, it’s all tax-free, as long as you are 59½ or older and follow a few other rules.

If you are considering converting IRA assets to a ROTH IRA, the conditions are more favorable with the market being down.

This is because the tax owed on a ROTH conversion is calculated based on the value of the IRA on the date of the conversion.

The tax bill is much lower today than it was 5 months ago. 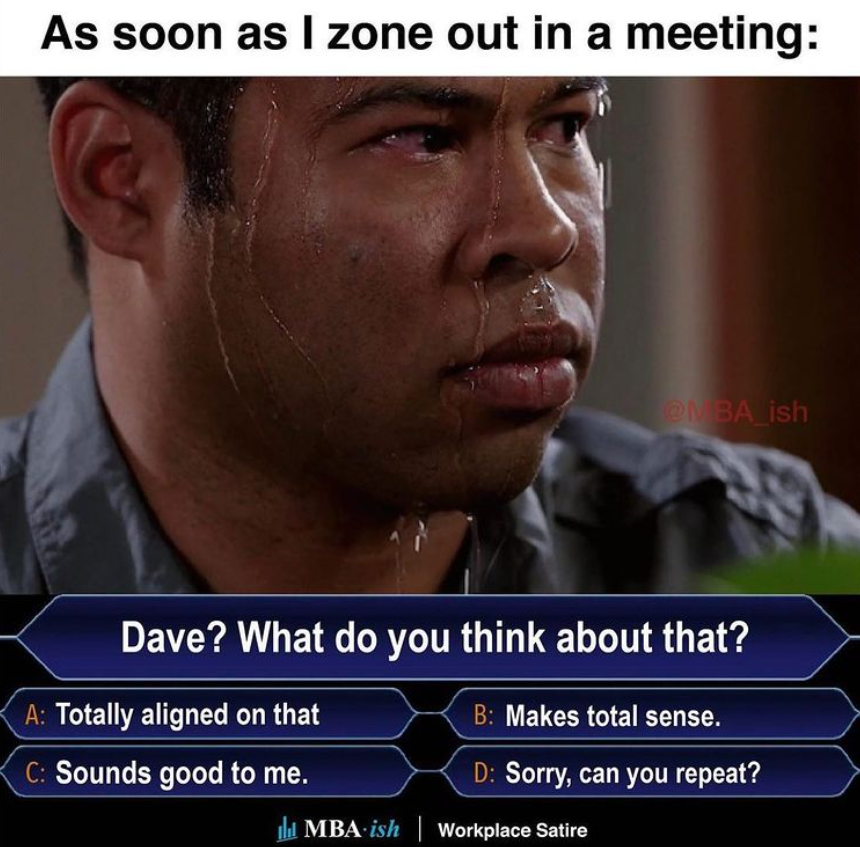 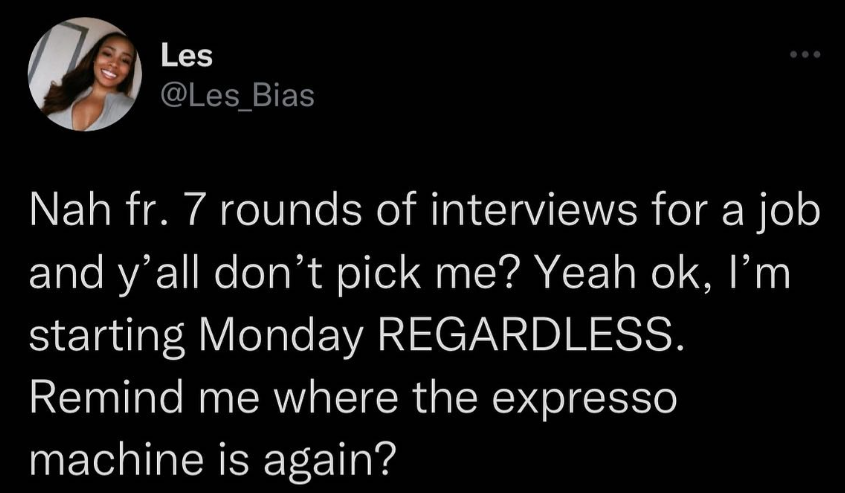 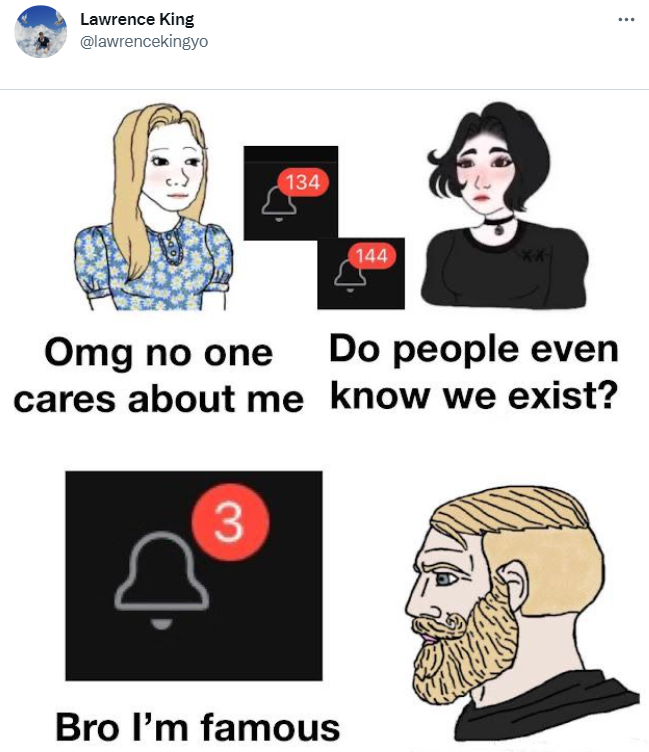