"Most of what I learned about how to do business I learned from Shakespeare, not Harvard Business School." — Leon Black

Good morning! Hope your Mondays weren't too bad because we're about to be hit with a new inflation reading today, and it's going to be rough. The March CPI will reflect energy price increases connected to the war in Ukraine and will likely be another record high. On the downtrend though, is used car prices - Manheim Used Vehicle Value Index dropped for its second straight month. REALLY on the decline is Kmart, which is down to its last 3 stores, after once having over 2,000 across the US. If you don't want to be a thing of the past like Kmart, download BeReal. Gen Z is flocking to the new social media app which gives users a new way to connect with each other. You can send pictures, but there are no filters or time to edit, so it's as real as it gets.... aside from actually meeting someone in person like in ancient times.

Today's sponsor, Financial Edge, is here to level up your career in finance by giving you access to over 2,200 easily searchable instructor-led videos, alongside real-time industry and market data. Check them out here.

1. Story of the Day: CaliFOURnia 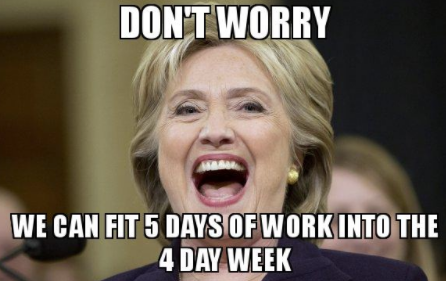 California has a lot to offer. Beautiful beaches, the bustling entertainment industry, and now, a 4-day workweek?

California's Legislature is thinking about a bill that would reduce workweeks to 4 days for any company that has more than 500 employees. While it's not likely to get anywhere now, the bill shows that workers are being heard, and could lead to a legitimate change in the future.

The pandemic brought perennial thoughts of old school office 9-5's being unnecessary to the front of everyone's mind. Rep. Mark Takano introduced the 32-Hour Workweek Act last July with the support of other House progressives. It "would change the definition of a workweek from the current 40 hours to 32 hours for companies with more than 500 employees, and require overtime pay for making employees work longer than four full days a week," said the San Francisco Chronicle.

Some members of the private sector have already given this a shot including Toshiba, Shake Shack, Kickstarter, and Shopify. There is also a nonprofit called 4 Day Week Global that is trying to enact the change. According to CNBC, 38 companies in the US and Canada are trying out the program, mostly from April through September. Research by the nonprofit says that "63% of businesses found it easier to attract and retain talent with a 4-day workweek." Bolt, a fintech startup, said they switched to the 4-day model after a 3-month trial, and have seen a 30% increase in applications.

Short Squeez Takeaway: As with just about everything these days, there are proponents and haters of the idea. Fans say it will improve work/life balance, mental/physical health, and even productivity. Haters think that it'll be a financial disaster, requiring more overtime pay and more hiring to reach the same output. It would be an awesome change, but as y'all know, even "Protected Saturdays" aren't really protected... A kid can dream though.

All markets were lower yesterday. Fears of the Fed's hiking and balance sheet runoff plans, plus inflation headlines, and higher Treasury yields all played their part in the dips.

A Message from Financial Edge

Financial Edge is the firm chosen by the top 4 investment banks, as rated by the Financial Times, to upskill their new hires. We combine 190+ years of training experience with the very latest in technology for unparalleled financial learning.

Our new subscription product, Felix, is here to make you the office hero by giving your team access to over 2,200 easily searchable instructor-led videos, alongside real-time industry and market data for all European and US publicly traded companies.

You’ll also be able to access tailored learning pathways, downloadable models, and 200+ years of combined industry experience with our unique 'Ask an Instructor' feature, plus the ability to request new content.

Check it out here.

4. Book of the Day: The Misbehavior of Markets: A Fractal View of Financial Turbulence 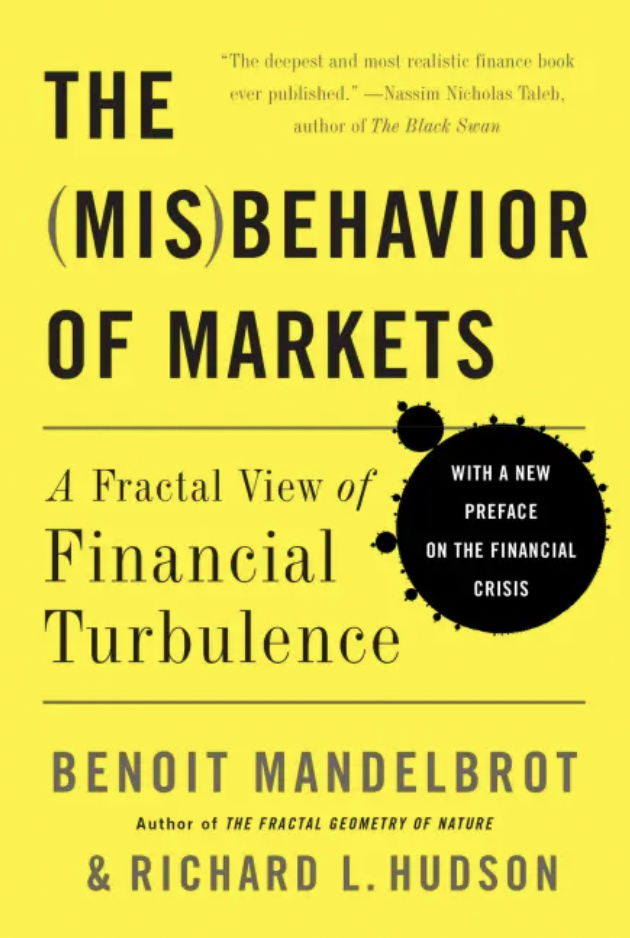 Benoit B. Mandelbrot is world-famous for inventing fractal geometry, making mathematical sense of a fact everybody knows but that geometers from Euclid on down had never assimilated: Clouds are not round, mountains are not cones, coastlines are not smooth. To these insights we can now add another example: Markets are not the safe bet your broker may claim.

Mandelbrot, with co-author Richard L. Hudson, shows how the dominant way of thinking about the behavior of markets--a set of mathematical assumptions a century old and still learned by every MBA and financier in the world--simply does not work. He uses fractal geometry to propose a new, more accurate way of describing market behavior.

From the gyrations of the Dow to the dollar-euro exchange rate, Mandlebrot shows how to understand the volatility of markets in far more accurate terms than the failed theories that have repeatedly brought the financial system to the brink of disaster. The result is no less than the foundation for a new science of finance.

“The brain highlights what it imagines as patterns; it disregards contradictory information. Human nature yearns to see order and hierarchy in the world. It will invent it where it cannot find it.” 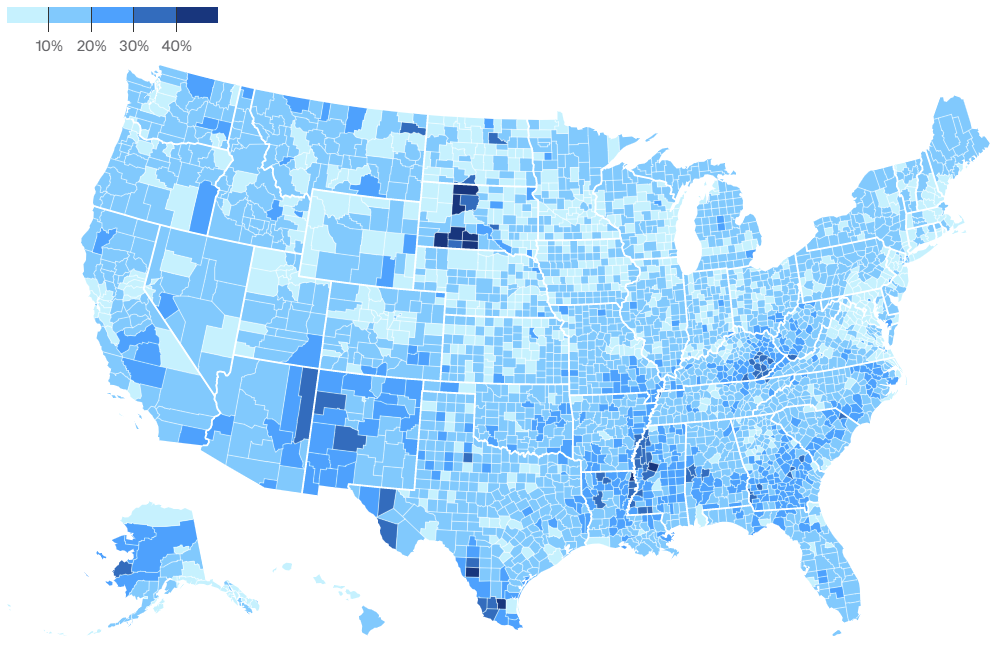 Jeff Bezos has a fairly famous principle at Amazon that he calls “disagree and commit.” In his 2016 shareholders letter, Bezos wrote:

This phrase will save a lot of time. If you have conviction on a particular direction even though there’s no consensus, it’s helpful to say, “Look, I know we disagree on this but will you gamble with me on it? Disagree and commit?” By the time you’re at this point, no one can know the answer for sure, and you’ll probably get a quick yes.

This isn’t one way. If you’re the boss, you should do this too. I disagree and commit all the time. We recently greenlit a particular Amazon Studios original. I told the team my view: debatable whether it would be interesting enough, complicated to produce, the business terms aren’t that good, and we have lots of other opportunities.

They had a completely different opinion and wanted to go ahead. I wrote back right away with “I disagree and commit and hope it becomes the most watched thing we’ve ever made.” Consider how much slower this decision cycle would have been if the team had actually had to convince me rather than simply get my commitment.

Bezos values making fast decisions, which often means deciding before you have all the information you'd like. He puts the sweet spot at acting when you have 70 percent of the needed information.

Commitment over consensus. It's a powerful concept. 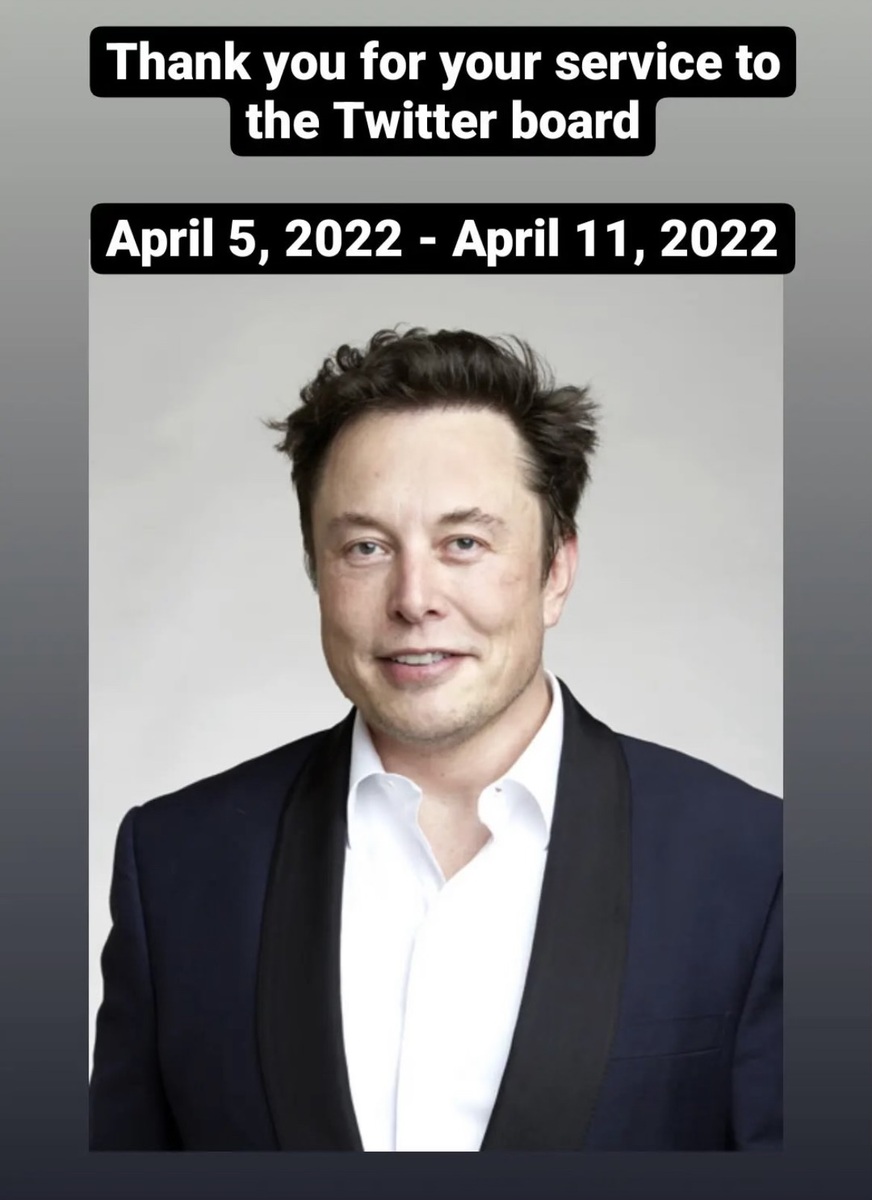 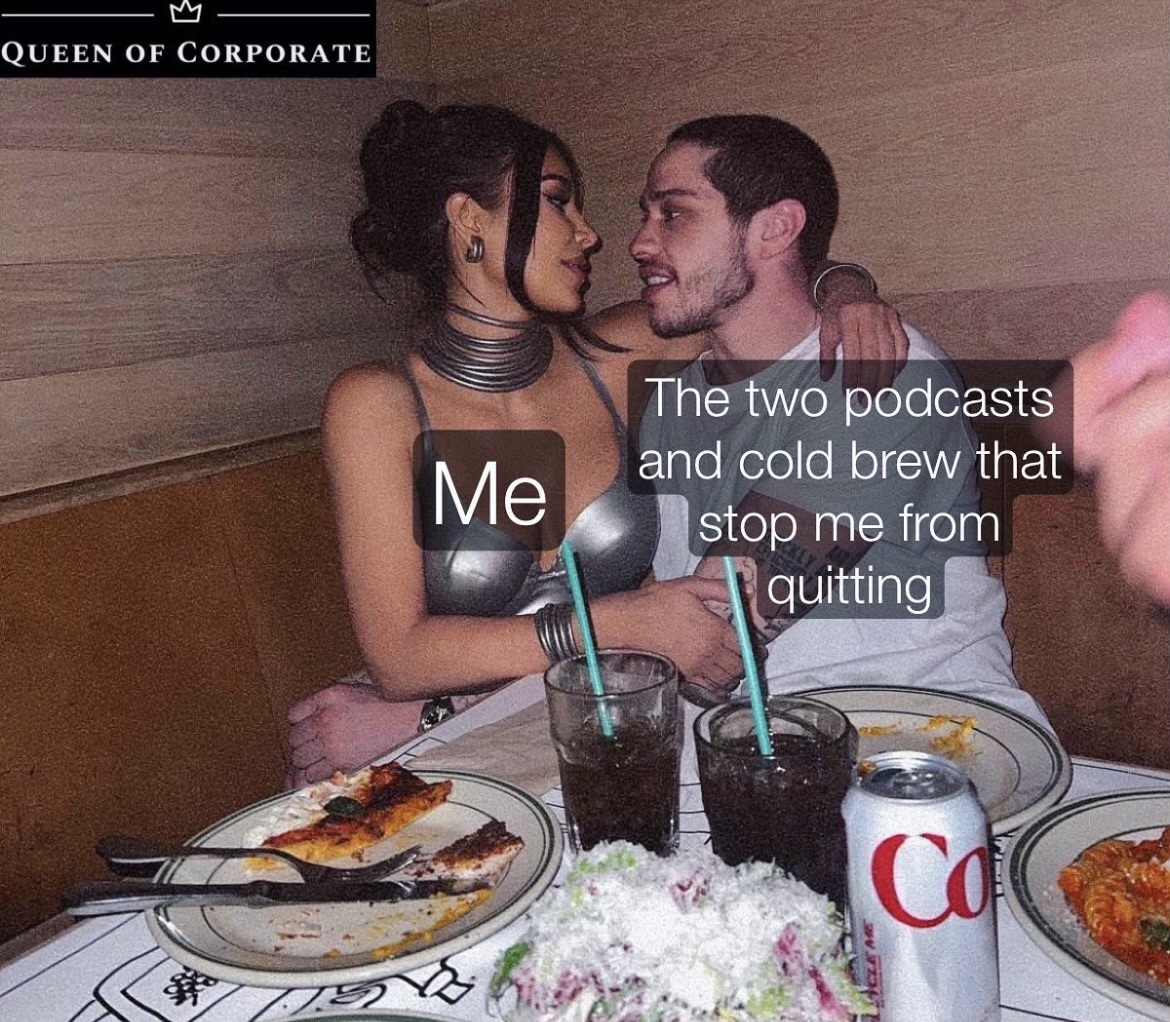 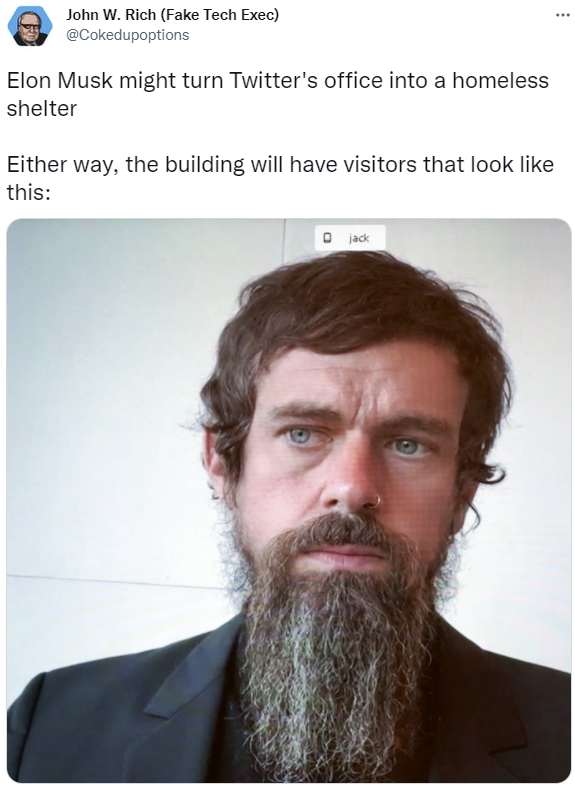