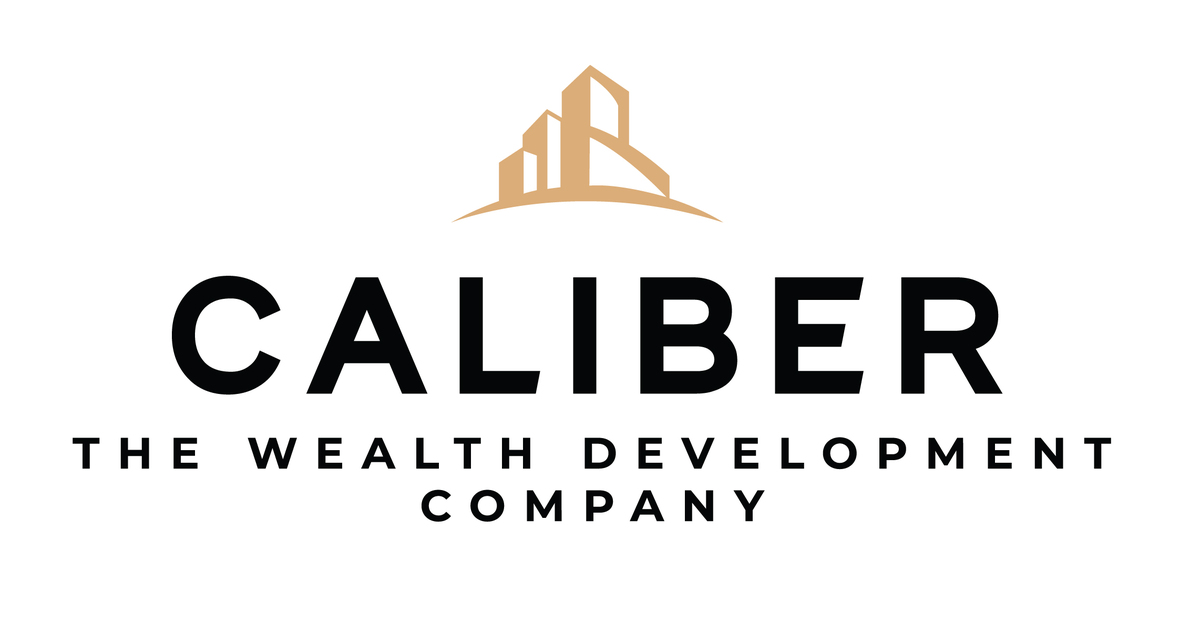 "Business is usually a team sport. There isn't one great person sitting there directing things. You can't run an effective business like that." — Stephen A. Schwarzman

Good Morning! Hope everyone had an action-packed weekend with the Kentucky Derby, Miami Grand Prix, and Mother's Day! Chelsea FC has agreed to terms to get acquired by a new ownership group, led by Todd Boehly, that will pay £2.5 billion for the shares, plus invest £1.75 billion for the future of the club. The latest Marvel movie, "Doctor Strange in the Multiverse of Madness," had a blockbuster opening weekend, bringing in $185m in domestic ticket sales ($450m globally), the highest of any movie in 2022. PwC is sick of losing employees to competitors and plans to shut down the company for two separate weeks a year. (@Moelis thoughts?)

With the great VC pullback of 2022, lay offs are increasing by the day. We want to help everyone who's lost a job find a new role asap. You can post a job for free on our job board. Use code: "getmeajob" 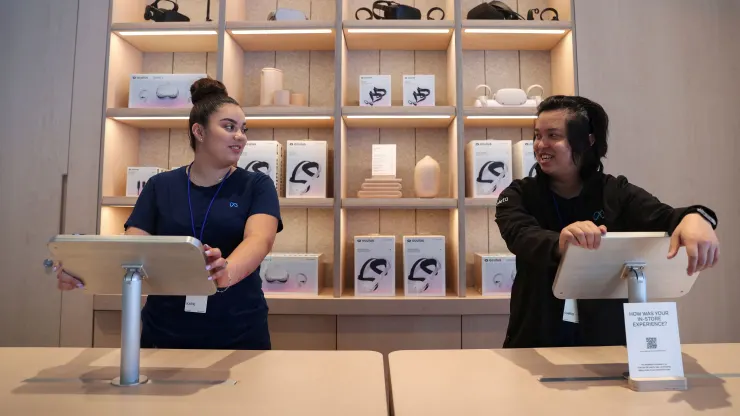 Meta is opening its first physical location to focus on sales of items like the Oculus Quest 2 headset. Teenagers are the target demographic for these devices and everything else VR-related, so the hope is the stores will get them to buy more.

26% of teens say they own a VR headset, but only 5% say they use them on a regular basis. That engagement level is "uncompelling" according to a Piper Sandler research report. Meta wants to see kids using their headsets as much as they use their iPhones.

The low usage is due to a combination of circumstances. Cost and a small range of applications top that list. Meta is hoping to take on the second challenge, and provide tons of stuff for you to do in their Metaverse.

The gaming industry which has $200 billion in annual revenue, is a natural space for Gen Z and the Metaverse to grow. With an estimated 3 billion players globally, this industry is a big target for tech companies. For example, Meta's rival Microsoft is spending ~$70 billion to acquire Activision Blizzard.

Meta has devoted $10 billion to Reality Labs, their hardware division for the Metaverse, and is prepared for the long J curve from investment to "meaningful enough revenue growth" and profitability. Mark Zuckerberg said, "I think it's going to be longer for Reality Labs than for a lot of the traditional software that we've built."

Short Squeez Takeaway: Zuck really out here trying to turn us all into robots. It's kind of scary to think about this goal to get teens as addicted to the Metaverse as they are to their phones. I may be old-fashioned, but in-person interaction is important for our development, mental and physical health. Then again, teens are already used to virtually hanging thanks to the pandemic, so maybe they'll adjust just fine.

The S&P 500 had its fifth straight week of losses (longest streak since 2011) as inflation concerns and worries of a Fed policy mistake penetrate markets.

A Message from Caliber - The Wealth Development Company

Did you know, there are now extremely attractive ways of reinvesting your capital gains and putting them to work, while turning the tax man away for years?

Indeed… it's a rare gift from the folks at the IRS.

If you have recent gains from the sale of a business, property, stock, incentive stock options, BTC, or other investments, Opportunity Zone investing can unlock powerful benefits.

Learn how to capitalize before key deadlines expire.

4. Book of the Day: Heads I Win, Tails I Win: Why Smart Investors Fail and How to Tilt the Odds in Your Favor 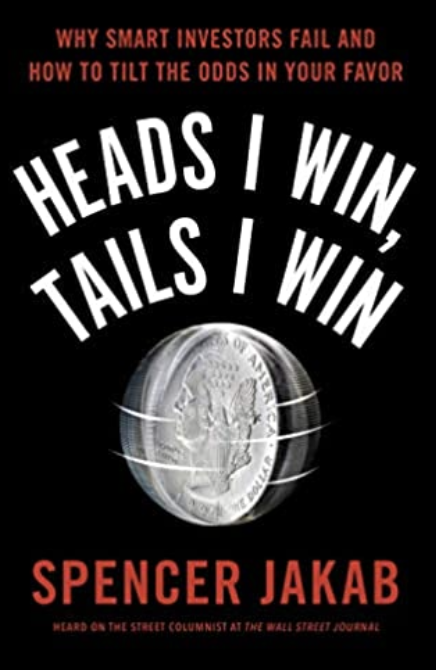 According to Wall Street Journal investing colum­nist Spencer Jakab, most of us have no idea how much money we’re leaving on the table—or that the average saver doesn’t come anywhere close to earning the “average” returns touted in those glossy brochures. We’re handicapped not only by psychological biases and a fear of missing out, but by an industry with multimillion-dollar marketing budgets and an eye on its own bottom line, not yours.

Unless you’re very handy, you probably don’t know how to fix your own car or give a family member a decent haircut. But most Americans are expected to be part-time fund managers. With a steady, livable pension check becoming a rarity, we’ve been entrusted with our own finances and, for the most part, failed miserably.

Since leaving his job as a top-rated stock analyst to become an investing columnist, Jakab has watched his readers—and his family, friends, and colleagues—make the same mistakes again and again. He set out to evaluate the typical advice people get, from the clearly risky to the seemingly safe, to figure out where it all goes wrong and how they could do much better.

He also explains why you should never trust a World Cup–predicting octopus, why you shouldn’t invest in companies with an X or a Z in their names, and what to do if a time traveler offers you eco­nomic news from the future.

"How many millionaires do you know who have become wealthy by investing in savings accounts? I rest my case."

About 99% of the time, the right time is right now.

Cultivate 12 people who love you, because they are worth more than 12 million people who like you.

Buy used books. They have the same words as the new ones.

When you lead, your real job is to create more leaders, not more followers.

If you can’t tell what you desperately need, it’s probably sleep. 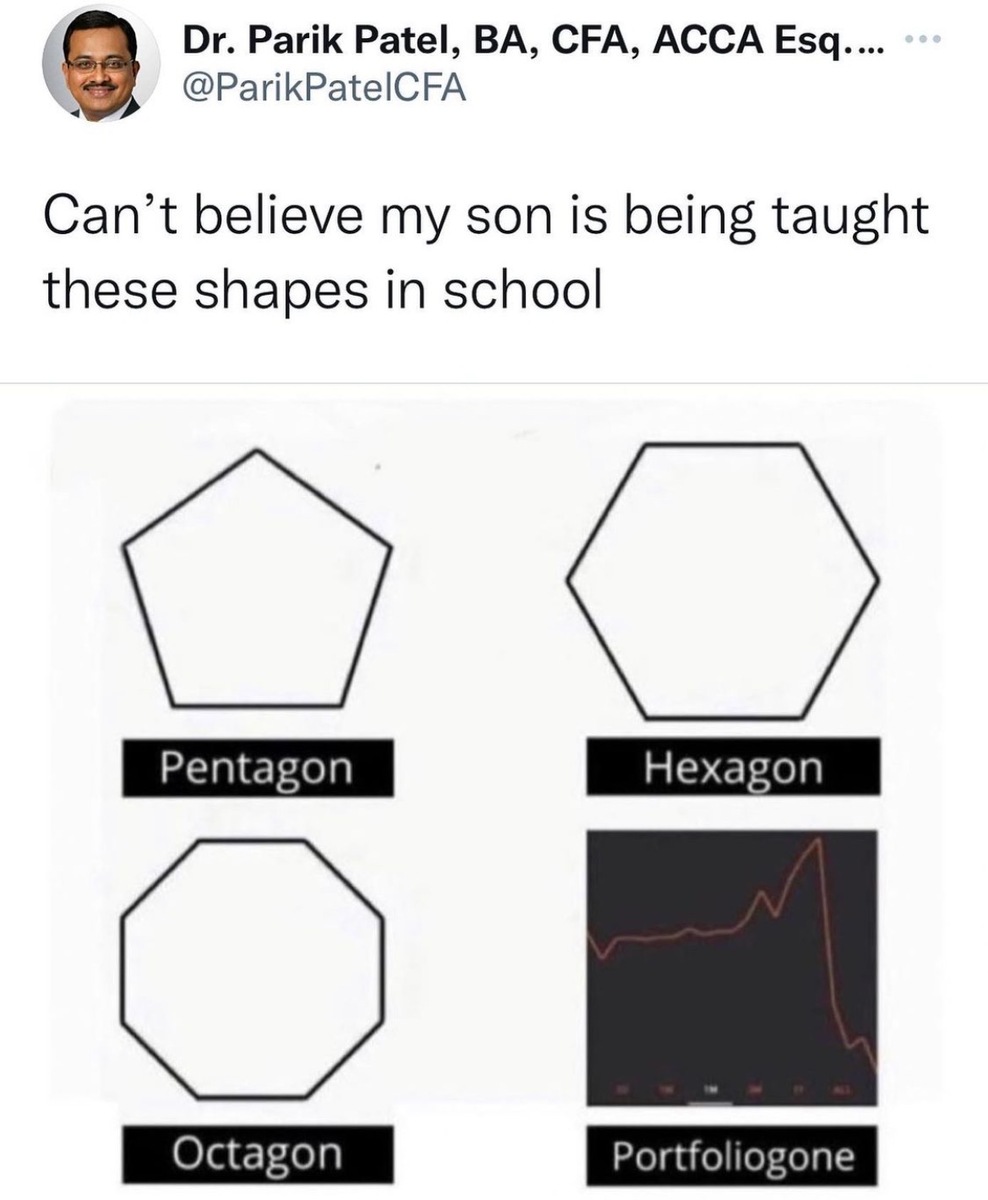 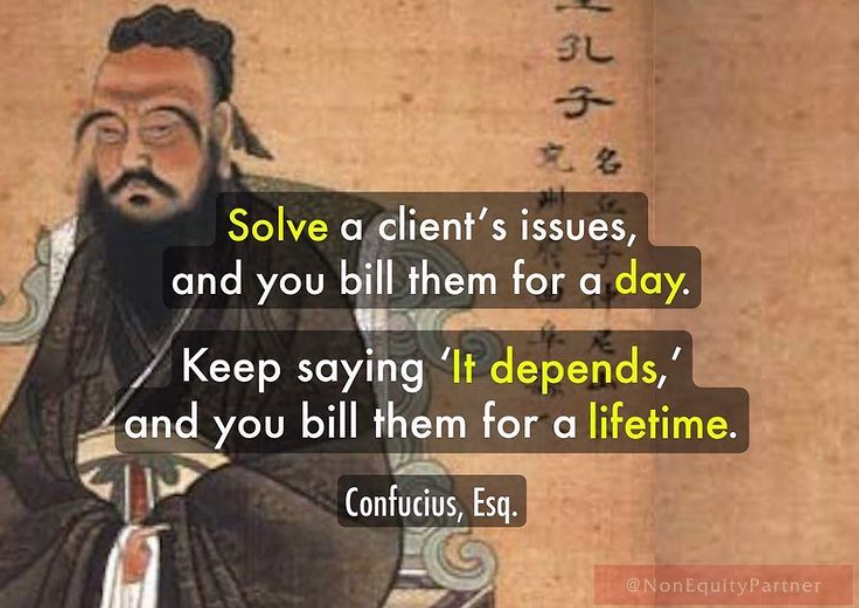 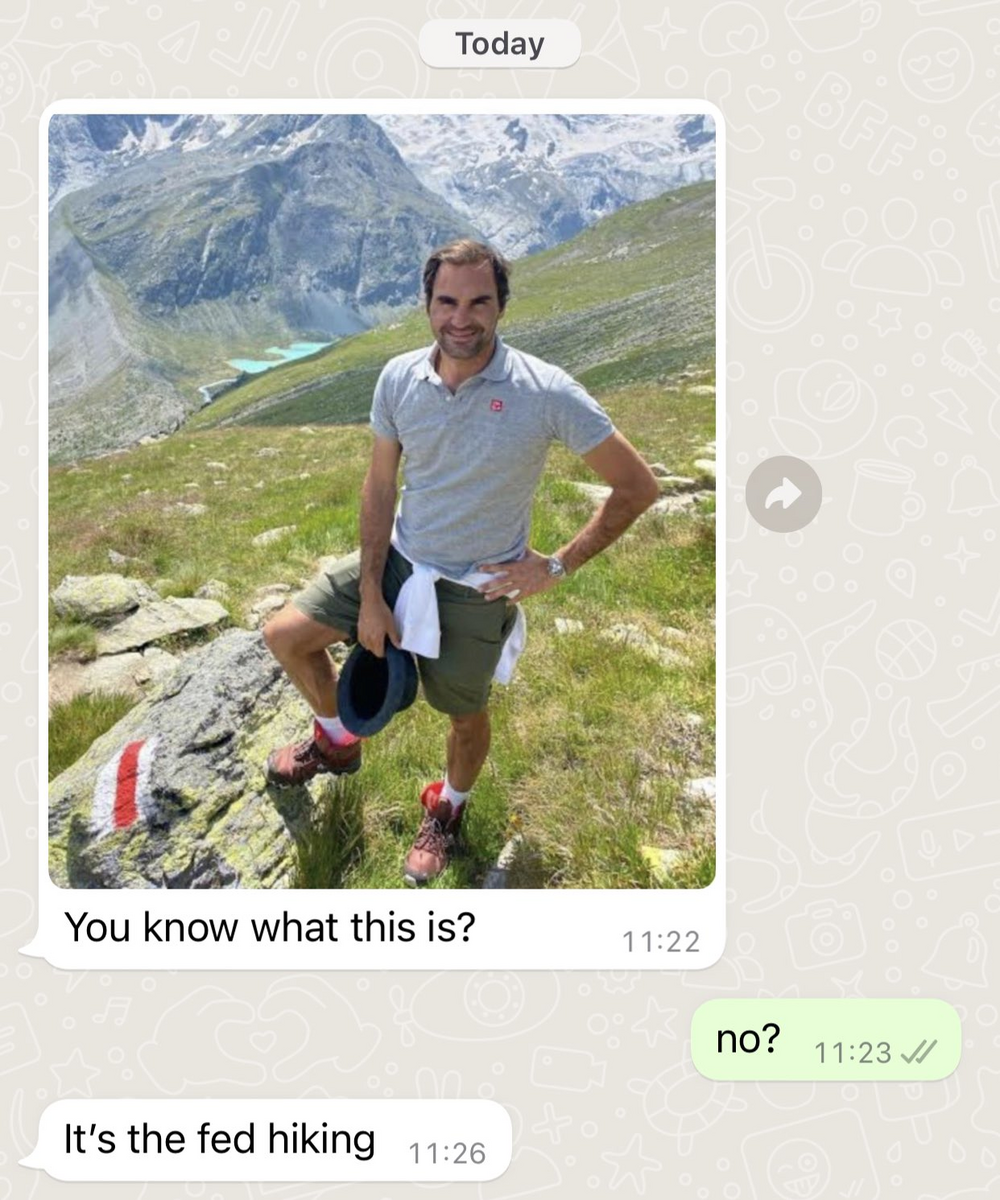