🍋 Brace Yourselves, Wedding Szn is Coming

"You pretty quickly run out of really effective ways to make yourself happier by spending money... I don't want a yacht." — Sam Bankman-Fried

Good morning! Guess who's back, back again. Garg is back, tell a friend. Better.com founder Vishal Garg is once again making headlines for letting employees go, this time offering voluntary agreements to leave the company. At least they got more of a heads up than the folks at Fast. The one-stop checkout startup went from being valued at over $500 million last year to being shut down. 450 people lost jobs and investors like Stripe and Index Ventures lost $120 million. Fed signaled they'll speed up rate hikes and bond runoff by $95 billion a month, which tanked markets.

Plagued by high labor costs and low margins, the $100B commercial landscaping market needs an overhaul and today's sponsor Graze is doing just that. Invest in Graze here before the investment round closes April 15th.

1. Story of the Day: Brace Yourselves, Wedding Szn is Coming 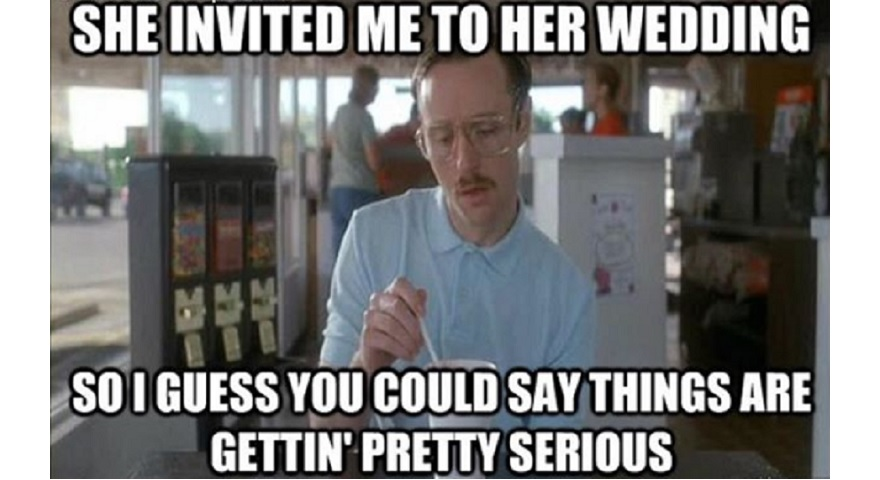 The summer brings a lot of joy to everyone. From vacations, to WFH by the pool, to couples committing to each other for tax purposes.... I mean for the rest of their lives! This year, jewelers are anticipating one of the busiest wedding szns ever. (Ushers pls start preppin)

In March alone, jewelry sales rose 78.8%, compared to pre-pandemic March 2019, according to MasterCard SpendingPulse. People had already been buying jewelry at high levels during the pandemic, but now that everyone's more comfortable gathering again, it's a whole different level. Plus, you'll want your boo thang to have a nice rock on her finger to remember you by, when she's back in the office with her work husband Gary (and you're grinding in excel.)

A record 2.5 million weddings are expected this year, the most since 1984, according to market research firm The Wedding Report. In 2021 and 2020 the numbers were 1.9 million and 1.3 million respectively.

CEO of The Wedding Report, Shane McMurray, said, "It's not really growth; it's actually just pent up demand." The bulk of the weddings will be between the summer and fall, but industry professionals are already feeling the surge. The Knot said couples spent $28,000 on average for their ceremonies and receptions, so this year could give a much needed boost to local businesses, and workers looking for gigs.

Short Squeez Takeaway: It's a big expenditure for the bride, groom, and their families, but it drains our wallets as well... Suits, tuxes, dresses, airfare, accommodations, it all adds up. If only there were an easy way to bail on your friends' special day... Well, it turns out they might have an insurance policy in place. Travelers Insurance says a $35,000 cancellation policy starts at only $300. So don't feel so bad if you have to fake an injury to get out of it, they might've been ready to do the same.

Equity markets were down as bond yields continued to go up thanks to the Fed's plan to speed up tightening. On top of that, German and Chinese economic data disappointed. Plus the war in Ukraine is still raging, and there are new COVID lockdowns in China.

A Message from Graze: Don’t miss the cut off! Invest in Graze Before April 15.

Labor costs for commercial landscapers are getting ridiculous, but Graze has the answer.

Meet Graze: the fully automated lawn mower that cuts labor in half, saves 75% in fuel costs, and boosts margins 5x.

Now’s your chance to join Graze as they prepare to reinvent a $100 billion industry.

They’ve secured $32 million in commercial contracts already, and this is only the beginning.

The investment round closes April 15, so get your cut while you still can.

4. Book of the Day: Homo Deus: A Brief History of Tomorrow 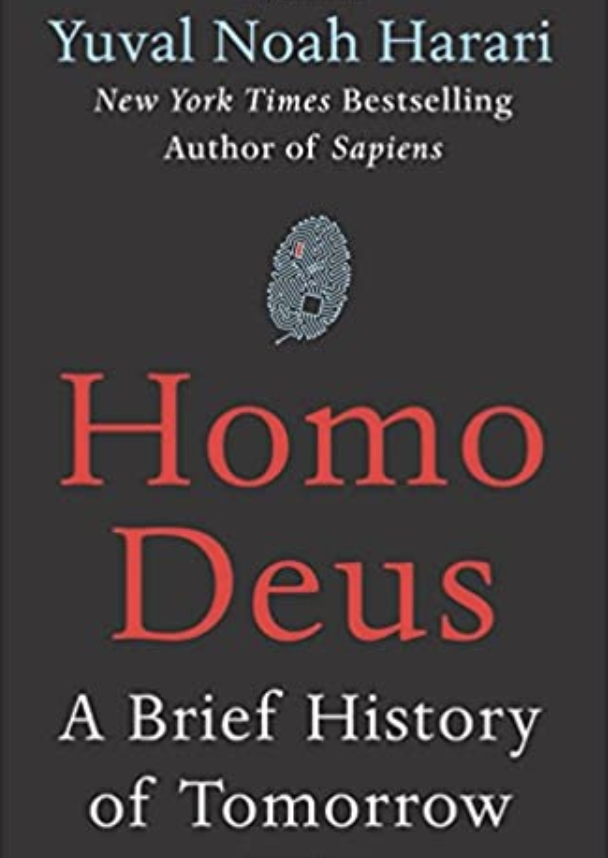 Over the past century humankind has managed to do the impossible and rein in famine, plague, and war. This may seem hard to accept, but, as Harari explains in his trademark style—thorough, yet riveting—famine, plague and war have been transformed from incomprehensible and uncontrollable forces of nature into manageable challenges.

What then will replace famine, plague, and war at the top of the human agenda? As the self-made gods of planet earth, what destinies will we set ourselves, and which quests will we undertake? Homo Deus explores the projects, dreams and nightmares that will shape the twenty-first century—from overcoming death to creating artificial life.

It asks the fundamental questions: Where do we go from here? And how will we protect this fragile world from our own destructive powers? This is the next stage of evolution. This is Homo Deus.

“The greatest scientific discovery was the discovery of ignorance. Once humans realized how little they knew about the world, they suddenly had a very good reason to seek new knowledge, which opened up the scientific road to progress.”

Every week we’ll be interviewing leaders at top investment banks, PE firms, hedge funds, and VCs to pull back the curtain behind their:

The goal is to give you an inside view into what money and career moves the world’s best investment professionals are making.

For example inside the first few issues, you’ll discover: 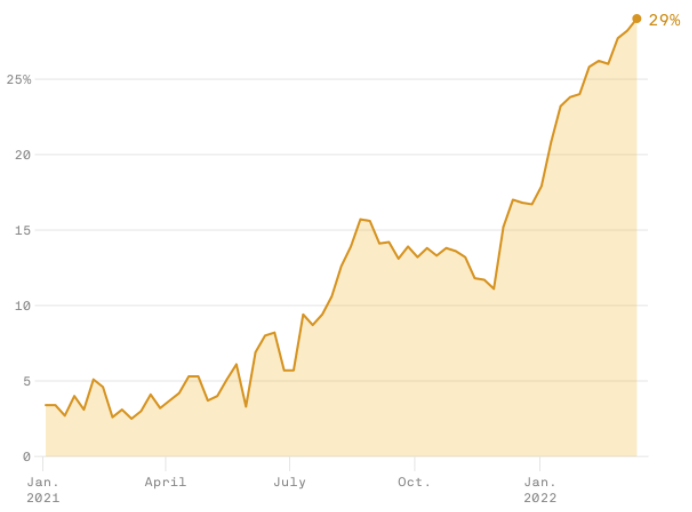 “Life,” John Lennon said, “is what happens to you while you are busy making other plans.” We have seen ample proof of this in the last year.

However, here is a tool, a mental model, a practice that can help us minimize the shocks that the unknowns and unknowables of life render us from time to time.

It is called ‘margin of safety’ – a widely known but rarely applied idea – which is an engineering concept that is used to describe the ability of a system to withstand loads that are greater than expected. In simple words, it is a buffer between what you expect to happen and what could (and often would) happen. 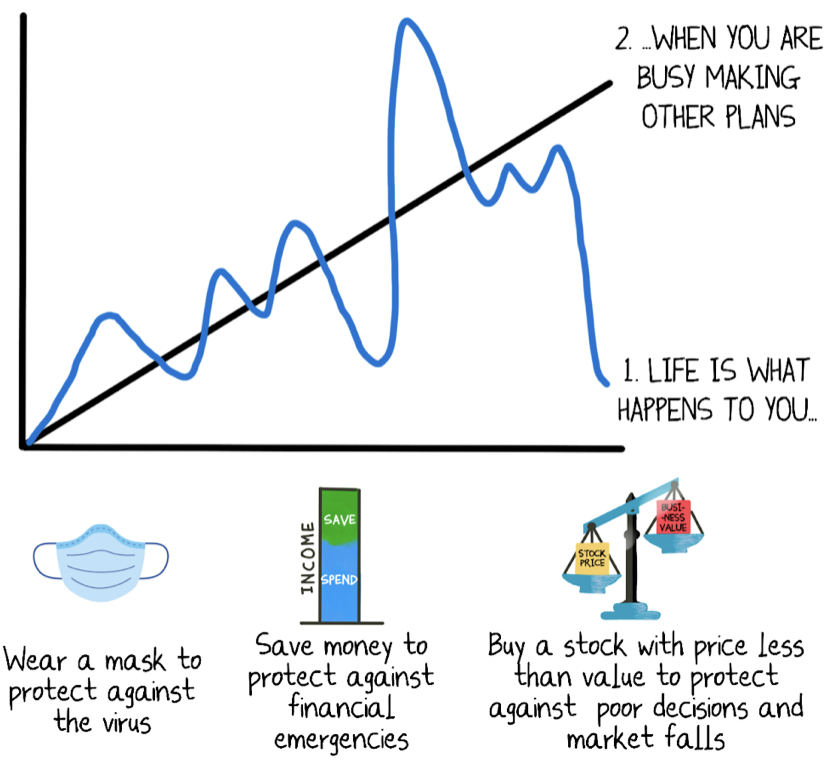 Life may offer you a raw deal, sometimes when you least expect it. A wide margin of safety ensures that the effects of good decisions are not wiped out by errors, uncertainties, or simply bad luck. 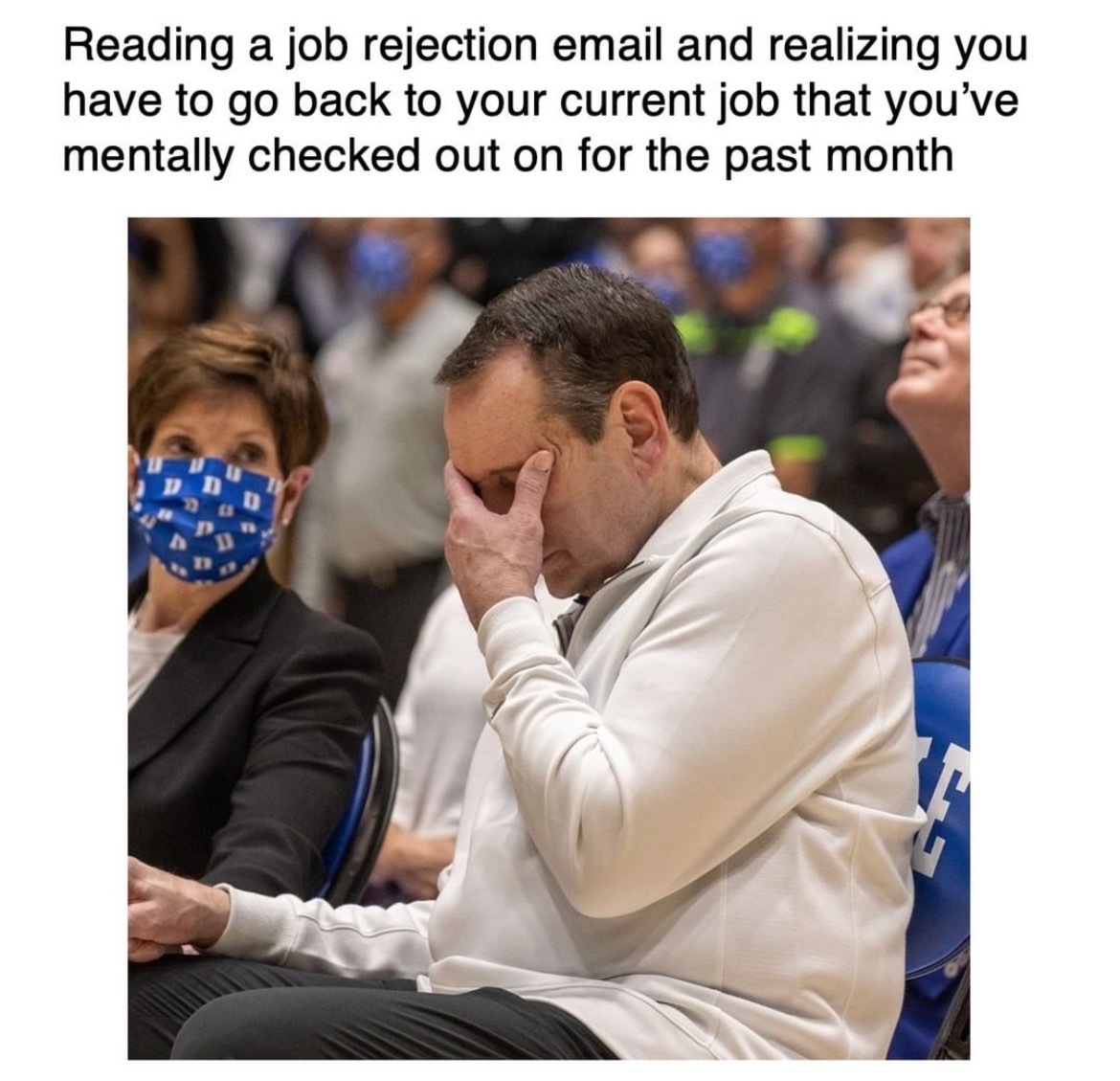 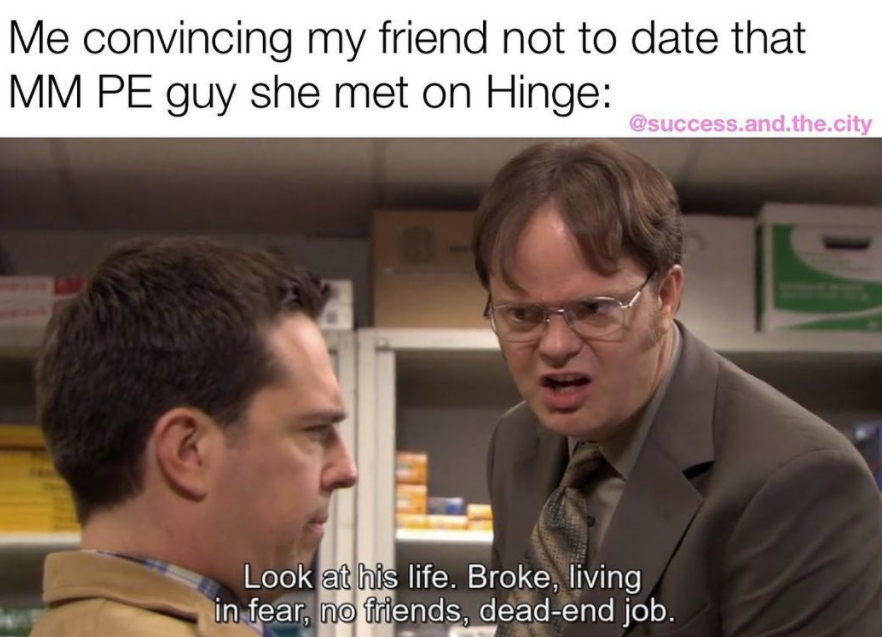