🍋 Bear Market Has Entered the Chat

Blood on the Street, as the S&P 500 tumbled nearly 4% and crypto has imploded., If you need a drink after looking at your brokerage account today, Jack & Coke will now be available pre-mixed, in a can. Cirkul water bottles have gone TikTok viral and helped the company achieve unicorn status. Amazon's drone delivery system will be online soon for one small California community, almost 10 years after the company began working on the service.

"The alluring, long-shot chance of a huge gain is the grease that lubricates the machine of innovation." — Jason Zweig

Good Morning! Blood on the Street, as the S&P 500 tumbled nearly 4%, but let's get into that later. If you need a drink after looking at your brokerage account today, Jack & Coke will now be available pre-mixed, in a can. Only 5% alcohol though, so not going to numb the pain that quickly. If you're on TikTok, you may know about another drink-related phenomenon. Cirkul water bottles have gone viral and the company is now worth $1 billion after recently raising $70 million, boosting its valuation more than 500%. Maybe you can order your next water bottle via drone on Amazon! Amazon's drone delivery system will be online soon for one small California community, almost 10 years after the company began working on the service.

ICYMI: Intern szn is in full swing and we at Short Squeez are trying to swoop y'alls talents as well. If any of these positions appeal to you, go ahead and apply below:

With stocks & crypto more wobbly than 57-year-old couples at Margaritaville, check out today's sponsor, FranShares, that gives you access to investing in franchises.

1. Story of the Day: Bear Market Has Entered the Chat

Old timers have a saying, "don't fight the Fed." All that meant was buy stocks. Nowadays, new investors who have never experienced inflation before, are learning that the phrase can have another meaning.

The S&P 500 finished more than 20% below its last record close yesterday, ending a two-year bull run that was one of the most powerful on record. In recent months, our knight in shining armor, Jerome Powell, had to put down his sword and dish out hawkish comments that hurt that performance. It's now looking like Powell's suit of armor, was more of a costume that a Scooby-Doo villain was wearing. "It was the mean owner of the creepy castle the whole time?!"

People are realizing that Fed policy doesn't only send stocks up. "The Fed put is a wing and a prayer at this point. Investors should prepare for more pain," said Victoria Greene, CIO of G Squared Private Wealth. Traders, investors, and speculators have 99.6% certainty that the Fed will raise its target rate to at least 2% by the September meeting, according to CME data from the market for Fed funds futures.

Stocks aren't the only investments suffering either. MicroStrategy, the company that has bought almost 130,000 Bitcoins over the past two years, currently has a paper loss of roughly $1 billion. Their average purchase price is $30,700, and Bitcoin has dropped to $21,386 (at time of writing). Ouch.

Short Squeez Takeaway: With a bleak outlook for the markets, no one wants to be the guy that said I told you so. However, if you have any friends that were shouting about how Bitcoin (& crypto) is the future and the perfect inflation hedge, feel free to ask them how that's going.

Markets are free fallinnnnn. If you've made it this far, you already know, inflation continues to beat down the markets, with the S&P 500 closing in bear market territory.

A Message from FranShares: Franchises Are Hotter Than Ever – And For Good Reason

With stocks & crypto more wobbly than 57-year-old couples at Margaritaville, franchises are the new frontier.

Last fall, Los Angeles Lakers superstar Lebron James passed $1 billion in career earnings, but only $330 million of that came from his NBA salary. The rest? His endorsements, media company, and investments. One of James’ biggest investments? Franchises.

Lebron owns 19 Blaze Pizza franchises across the country. The industrial logic of franchises is crystal clear — skip the whole “product-market fit” question and get to the “making money” part. Plus, you don’t have to try to day trade WWIII and inflation headlines to generate profits.

The only issue? With an average startup cost between $100k-$30k, franchises require some serious commitment to get involved with – until now.

Thanks to FranShares, investing in the franchise game is now accessible to savvy investors everywhere.

4. Book of the Day: Your Next Five Moves: Master the Art of Business Strategy 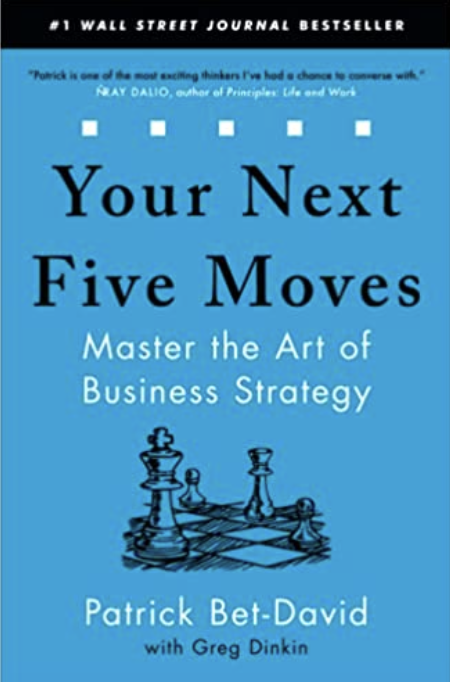 Both successful entrepreneurs and chess grandmasters have the vision to look at the pieces in front of them and anticipate their next five moves. In this book, Patrick Bet-David “helps entrepreneurs understand exactly what they need to do next” (Brian Tracy, author of Eat That Frog!) by translating this skill into a valuable methodology.

Whether you feel like you’ve hit a wall, lost your fire, or are looking for innovative strategies to take your business to the next level, Your Next Five Moves has the answers.

CLARITY on what you want and who you want to be.

STRATEGY to help you reason in the war room and the board room.

SKILLS for building the right team based on strong values.

INSIGHT on power plays and the art of applying leverage.

Combining these principles and revelations drawn from Patrick’s own rise to successful CEO, Your Next Five Moves is a must-read for any serious executive, strategist, or entrepreneur.

“This book is about taking the vision and mindset of a chess master and applying it to business.” 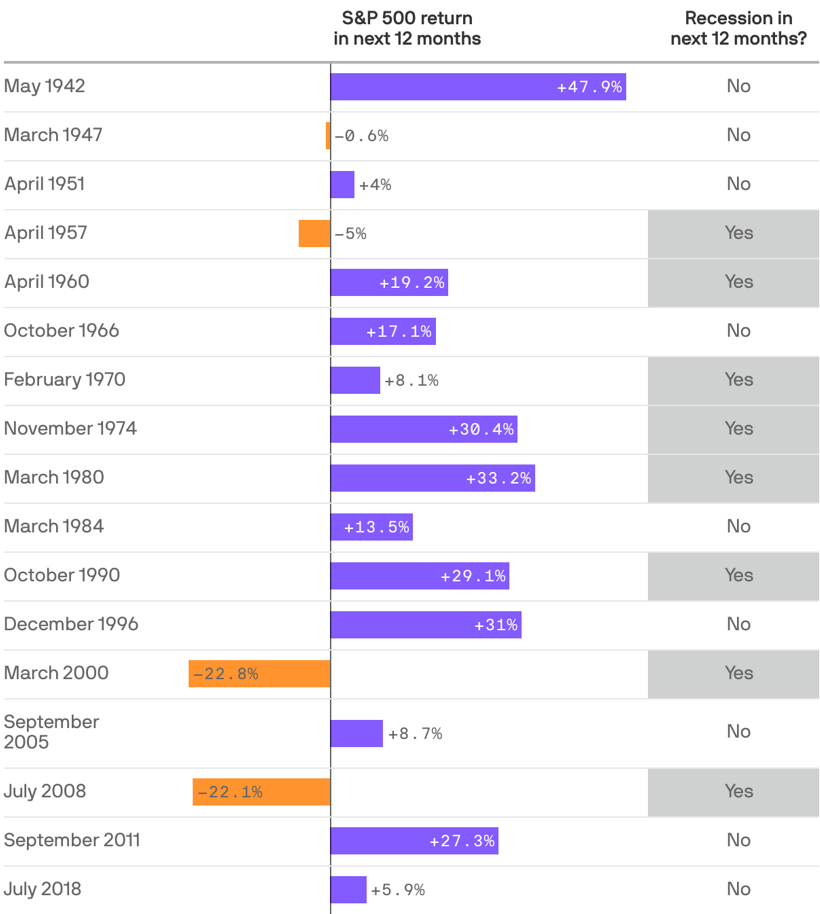 Successful investing is largely about dealing well with uncertainties.

In fact, uncertainties are the most fundamental condition of the investing world.

“Most investors strive fruitlessly for certainty and precision, avoiding situations in which information is difficult to obtain. Yet high uncertainty is frequently accompanied by low prices. By the time the uncertainty is resolved, prices are likely to have risen.

Investors frequently benefit from making investment decisions with less than perfect knowledge and are well rewarded for bearing the risk of uncertainty. The time other investors spend delving into the last unanswered detail may cost them the chance to buy in at prices so low that they offer a margin of safety despite the incomplete information.”

What Klarman suggests is that if you need reassurance and certainty, you’re giving up quite a bit to get it. 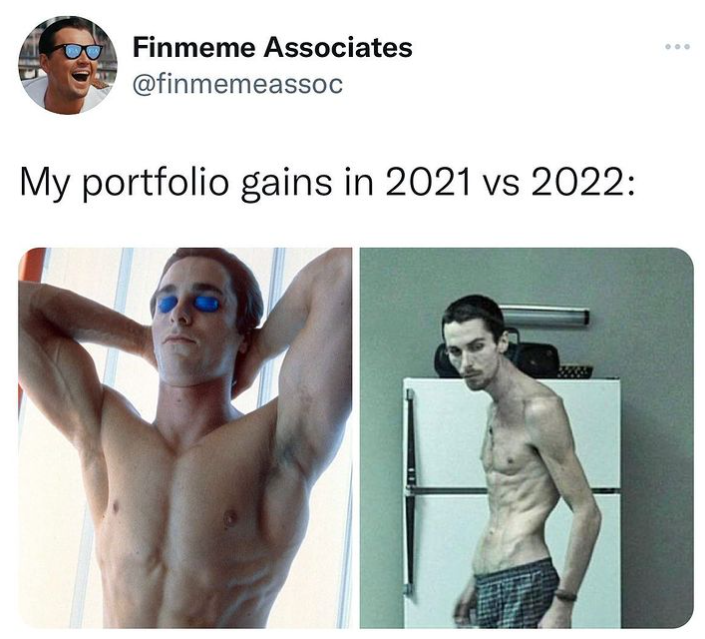 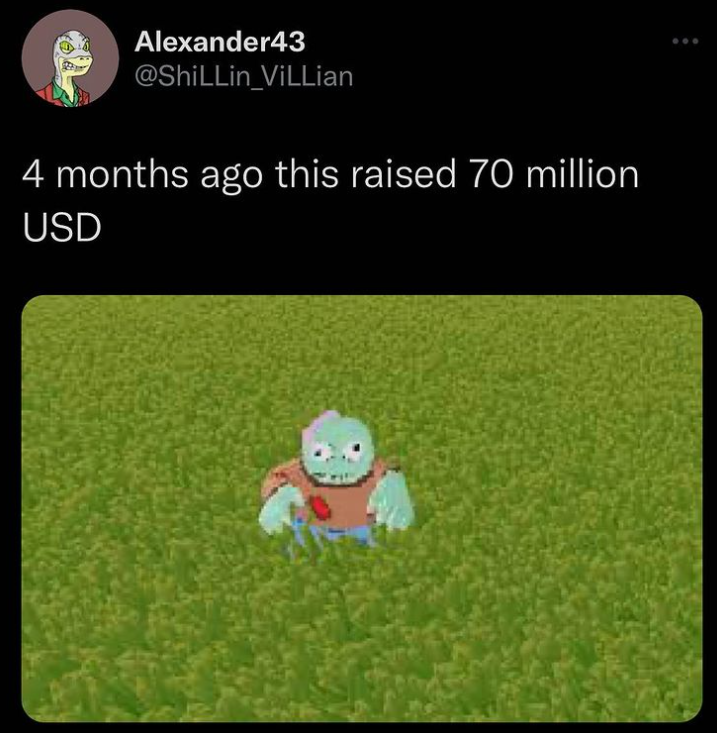