"The cure for imposter syndrome is to realize that all the other people are just convincing imposters, too." — Alison Gopnik

Good Morning! Companies continue their own form of combat against Russia, shutting down operations in the country. The latest major players to do so are Coca-Cola and Starbucks. The continued tension over in eastern Europe has sent the Nasdaq into bear market territory. On the flip side, wheat prices are surging, but the resulting increase in bread prices has historically led to instability and violence. Nickel went even further and thought it was a meme stock, with prices going to the moon, reaching over $100k per metric ton before the London Metal Exchange halted trading. Spotify and Discord also had disruptions in their services caused by temporary outages. Better.com is hoping to do better on more upcoming layoffs, by contacting employees personally in the upcoming days, rather than an inconsiderate Zoom call to let 900 people go like they did previously.

If you are bullish on the psychedelics industry, now is your chance to invest in Ei.Ventures and their flagship product ‘Psilly’–a Psilocybin-based formulation with natural properties that have the potential to help those struggling with anxiety, depression, PTSD, addiction, and more. 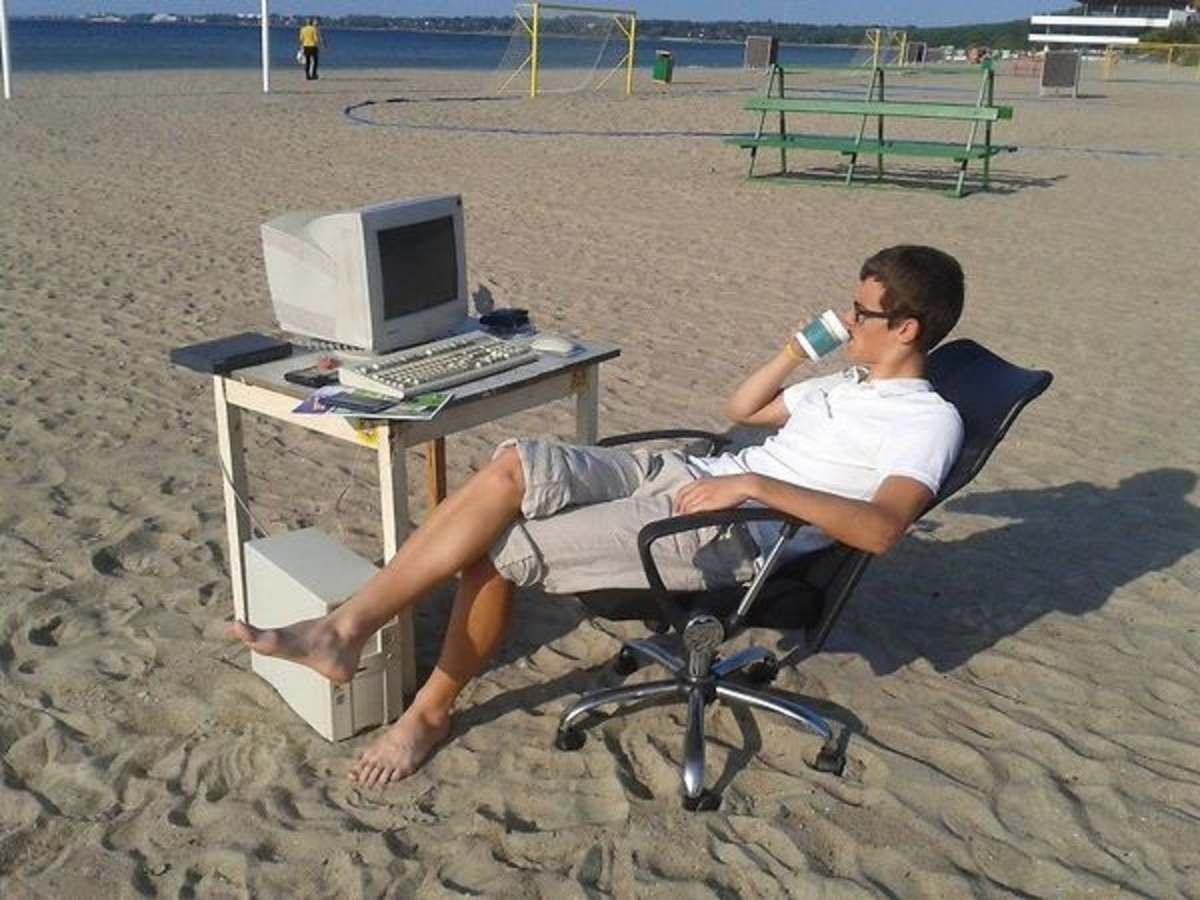 Thanks to the pandemic and new work from home capabilities, a few cities around the country are gaining bigger slices of the pie that is America's tech workforce. With tech jobs offering competitive pay, and a more flexible lifestyle than other industries, we may see a shift in recruiting trends.

A report from the Brookings Institution and LinkedIn data which tracks tech migration shows that areas away from coastal hubs have benefited greatly from the recent changes in the workplace. Miami saw a 30% increase in the software/IT sector, doubling the 15% gain in 2020, according to LinkedIn. Other big winners include San Antonio, San Diego, Orlando, and Jacksonville. It's not just the appeal of sandy beaches though. Charlotte, Tuscon, and even college towns like Lawrence, Kansas are seeing big influxes of tech workers.

It may not be a happy ending for these smaller towns though. As big tech companies invest in new offices in the major hubs, and call employees back to the office to write tech jargon on whiteboards and windows, the flight of employees may reverse back to San Fran and New York.

New York in particular has seen a renaissance, after a devastating pandemic-induced mass exodus left the city looking like a western ghost town. The city's tech sector grew more during 2020 than years just before the pandemic, possibly thanks to increased vaccinations, and because rents and home prices sank for a minute.

NYC Mayor Eric Adams is personally seeing to it that the return continues. He held a town hall at Goldman headquarters, explaining the importance of being in the office and the ripple effects that workers have on nearby small businesses. Morgan Stanley CEO says that his firm has actually seen few departures, and that they received 500k job applications last year. He believes his return to office campaign won't hinder that trend. Gorman said, "At the end of the day, people have to work somewhere. If the economy turns south a little bit, I think you'll see much less job mobility than in the last 12 months."

Short Squeez Takeaway: Gorman's got a point. If it comes down to it, people would rather return to the office than be jobless, if it seems there may not be other flexible jobs out there. "A lot of us have gone into the mindset of 'Jobland.' Well if you're in 'Careerland,' you need to be around other people to learn from them a bit," he said. There are definitely benefits to being in the office, aside from your favorite restaurant down the corner. But, if tech is paying you big bucks and letting you stay at home and play FIFA in between Zooms, then maybe folks will just hit those restaurants on the weekend.

Equity markets were lower, but not as badly as they were after Monday's selloff. Worries about spiking oil prices hurt the open, but Biden's announcement about banning Russian oil imports and signs that Russia-Ukraine talks were progressing helped stocks find a floor. Crypto up off lows from yesterday, but still struggling as investors flee risk assets.

A Message from Ei.Ventures: Final Weeks to Invest in The Golden Age of Psychedelics with Ei.Ventures

Here’s a scary stat for you: 284 million people worldwide suffer from anxiety.

Luckily, nature may already have a solution with plant based treatments (an already booming, $35B industry).

Enter Ei.Ventures and their flagship product ‘Psilly’–a Psilocybin-based formulation with natural properties that have the potential to help those struggling with anxiety, depression, PTSD, addiction, and more.

Now that Ei.Ventures is exploring a merger with Mycotopia that will apply to list on the NASDAQ, there’s no better time to invest in Ei.Ventures.

And, did we mention the last chance to invest is March 22? Get in here.

4. Book of the Day: The Socratic Way Of Questioning: How To Use Socrates' Method To Discover The Truth And Argue Wisely 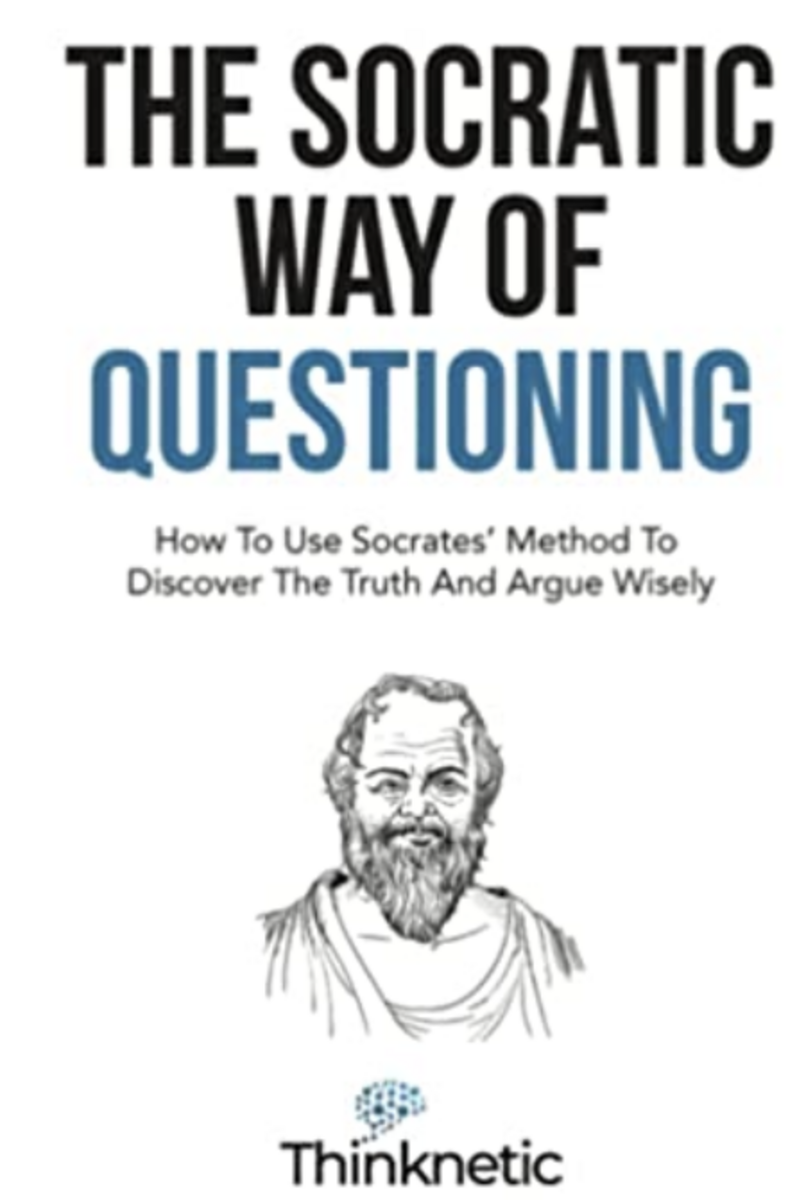 The Socratic questioning method will help you develop the critical thinking skills to resolve the tough life questions you may have. Socrates was considered to be one of the wisest men of his time, and he’s reputed to have said the unexamined life isn’t a life worth living.

What he meant is if you never looked at the assumptions underlying the information or rules that governed your life, what was the point of living? Socrates himself once questioned whether he was the wisest man in all Greece, even though it was a commonly held opinion. He didn’t just accept it.

We understand and agree with Socrates’ perspective. We all want to get to the truth of all matters, be better at examining and assessing facts, and build stronger arguments. This is exactly what Socrates was teaching through his method, at the heart of which lies the art and science of coming up with the right questions. And this is what the book is all about.

“Sometimes we find ourselves searching for answers, when really what we need is the acumen to ask the right questions.” 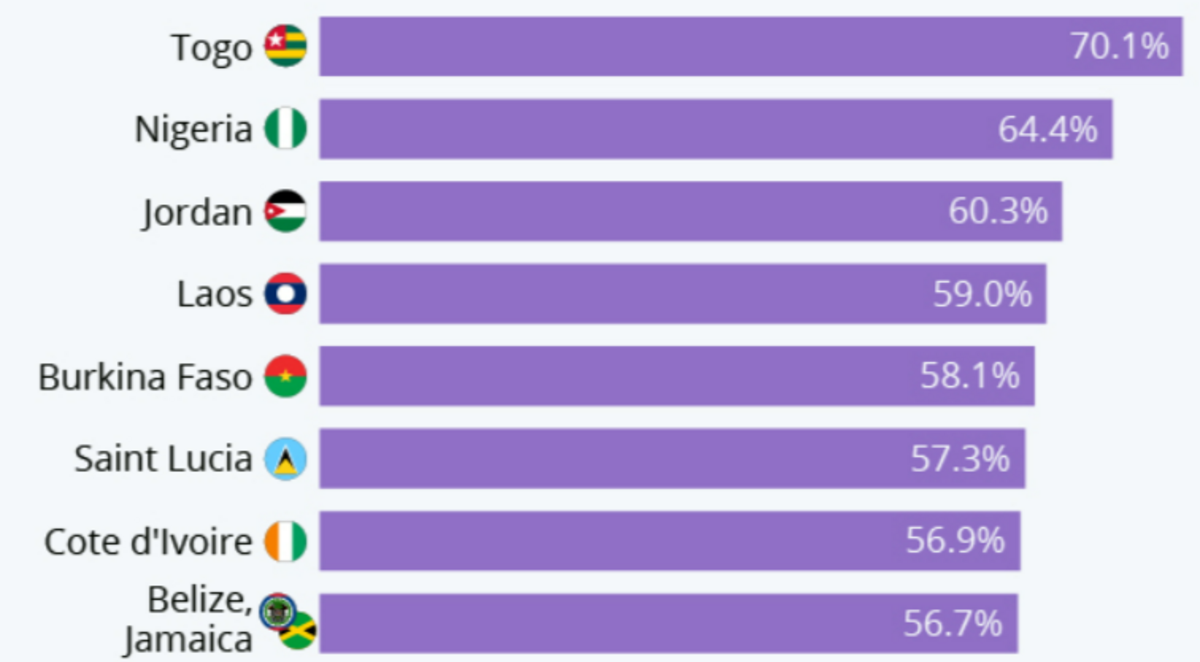 7. Daily Acumen: When The Ego Gets Involved

Personalizing successes sets people up for disastrous failure. They begin to treat the successes totally as a personal reflection of their abilities rather than the result of capitalizing on a good opportunity, being at the right place at the right time, or even being just plain lucky.

They think their mere involvement in an undertaking guarantees success. This phenomenon has been called many things: hubris, overconfidence, arrogance. But the way in which successes become personalized and the processes that precipitate the subsequent failure have never been clearly spelled out.

In other words, successes and failures get personalized when the ego gets involved. And bringing in the ego is the fastest way you can sabotage your investing.”

The truth is that investment gains and losses are never a reflection of your intelligence or self-worth. In fact, investing is not about being right or wrong. It is about making decisions, after careful consideration. That is where you sow the seeds of future outcomes, good or bad.

But an outcome is, well, just an outcome, never to be taken personally.

When you decouple your ego from a bad outcome, it creates an opportunity for you to learn from it.

When you decouple your ego from a good outcome, it saves you from future disasters. 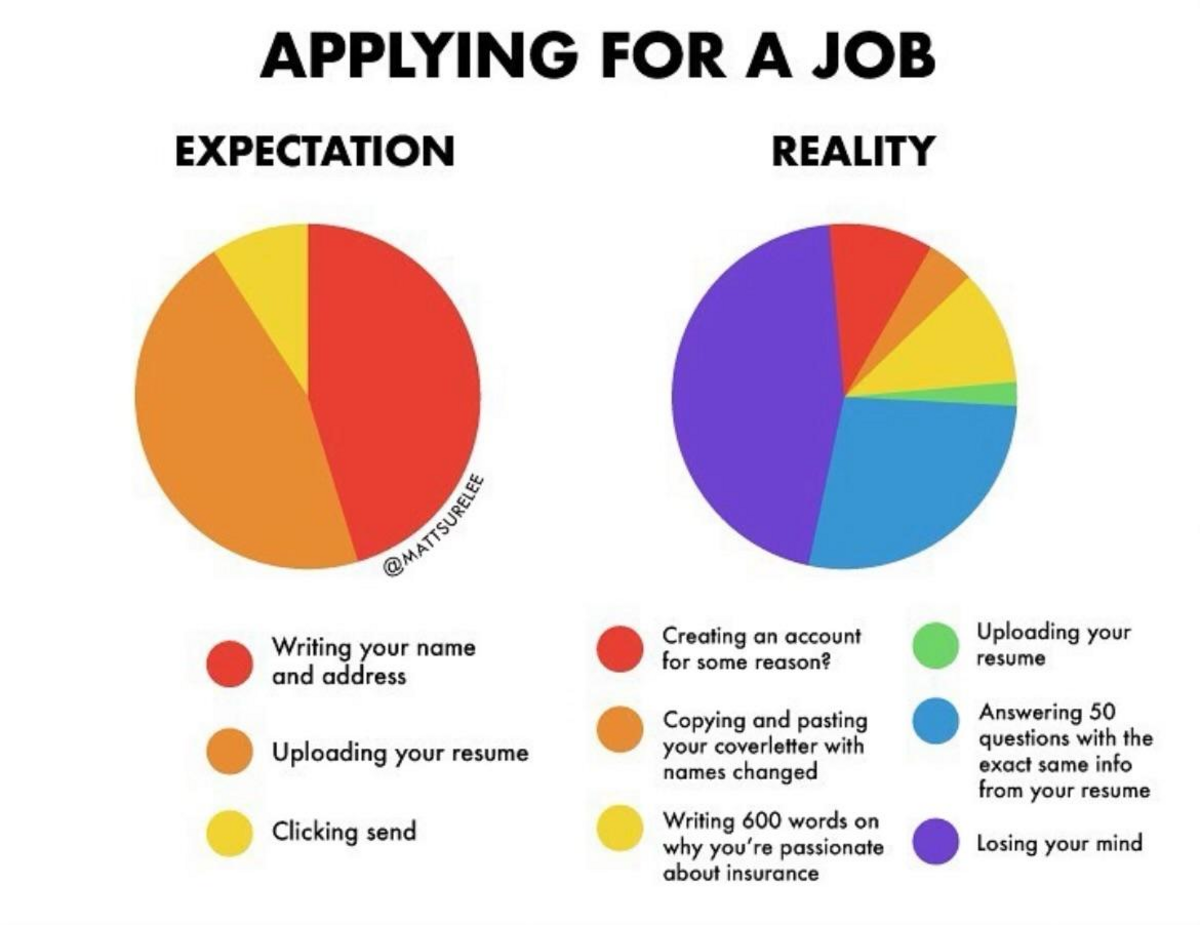 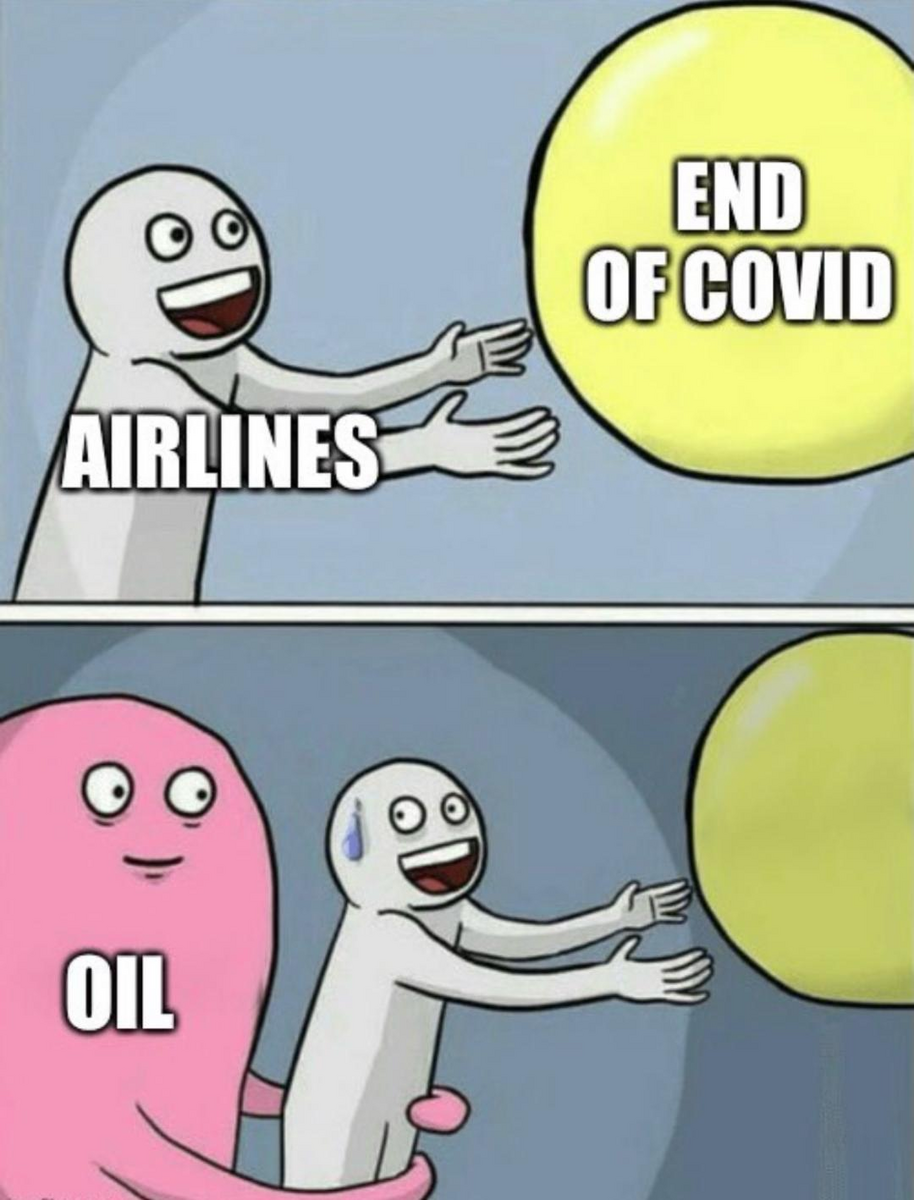 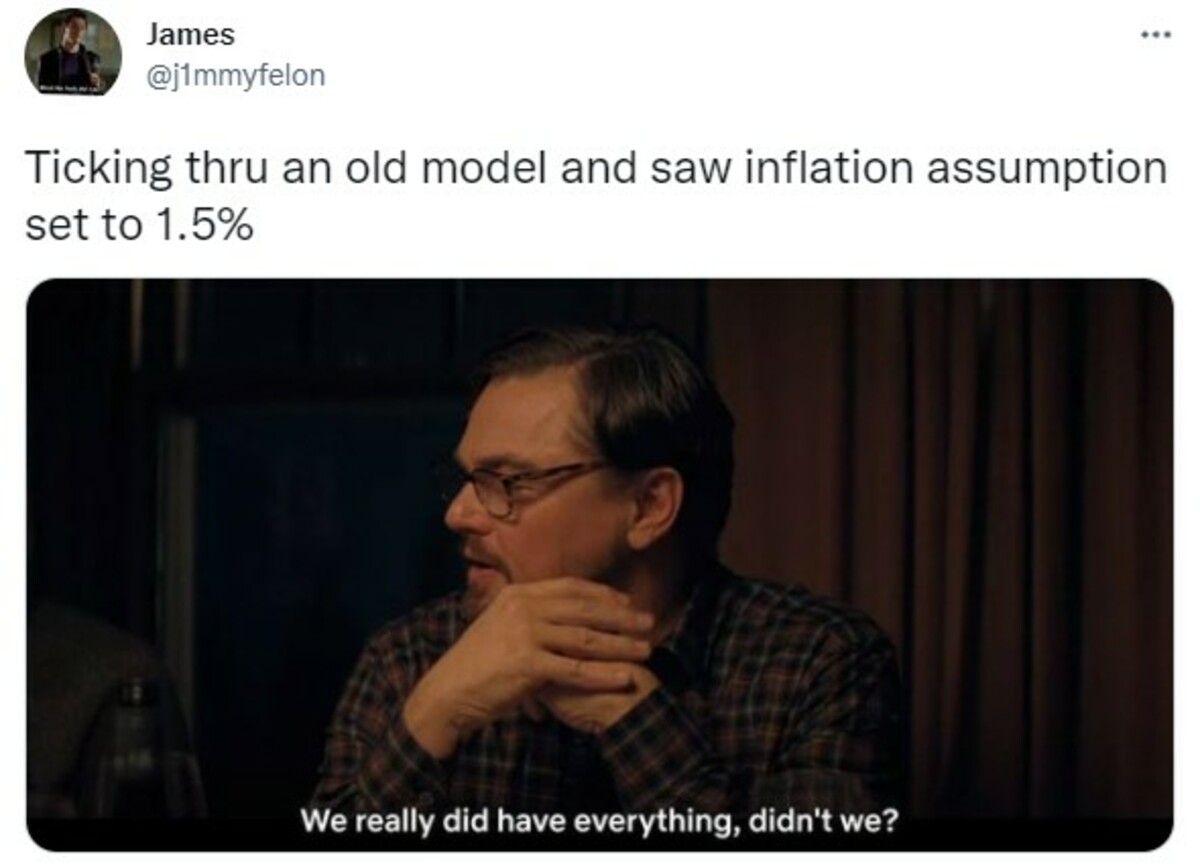