American investors keep buying European soccer clubs. Markets were closed yesterday in observance of Juneteenth, which also meant that stocks couldn't go down. Ernst & Young is planning to split its audit and consulting businesses. US home prices are likely to fall, as mortgage rates exceeding 6% put a dagger in affordability for the average buyer. Ruble has surged to a 7-year high.

"Two things are infinite: the universe and human stupidity; and I’m not sure about the universe." — Albert Einstein

Good Morning! Markets were closed yesterday in observance of Juneteenth, which also meant that stocks couldn't go down. Ernst & Young is planning to split its audit and consulting businesses. That would give thousands of partners multimillion-dollar payouts, if their optimistic growth assumptions play out. US home prices on the other hand are likely to fall, as mortgage rates exceeding 6% put a dagger in affordability for the average buyer. Meanwhile, the Ruble has surged to a 7-year high of 55.44/dollar, which has caused Moscow to debate whether the central bank should target an "optimal" exchange rate. 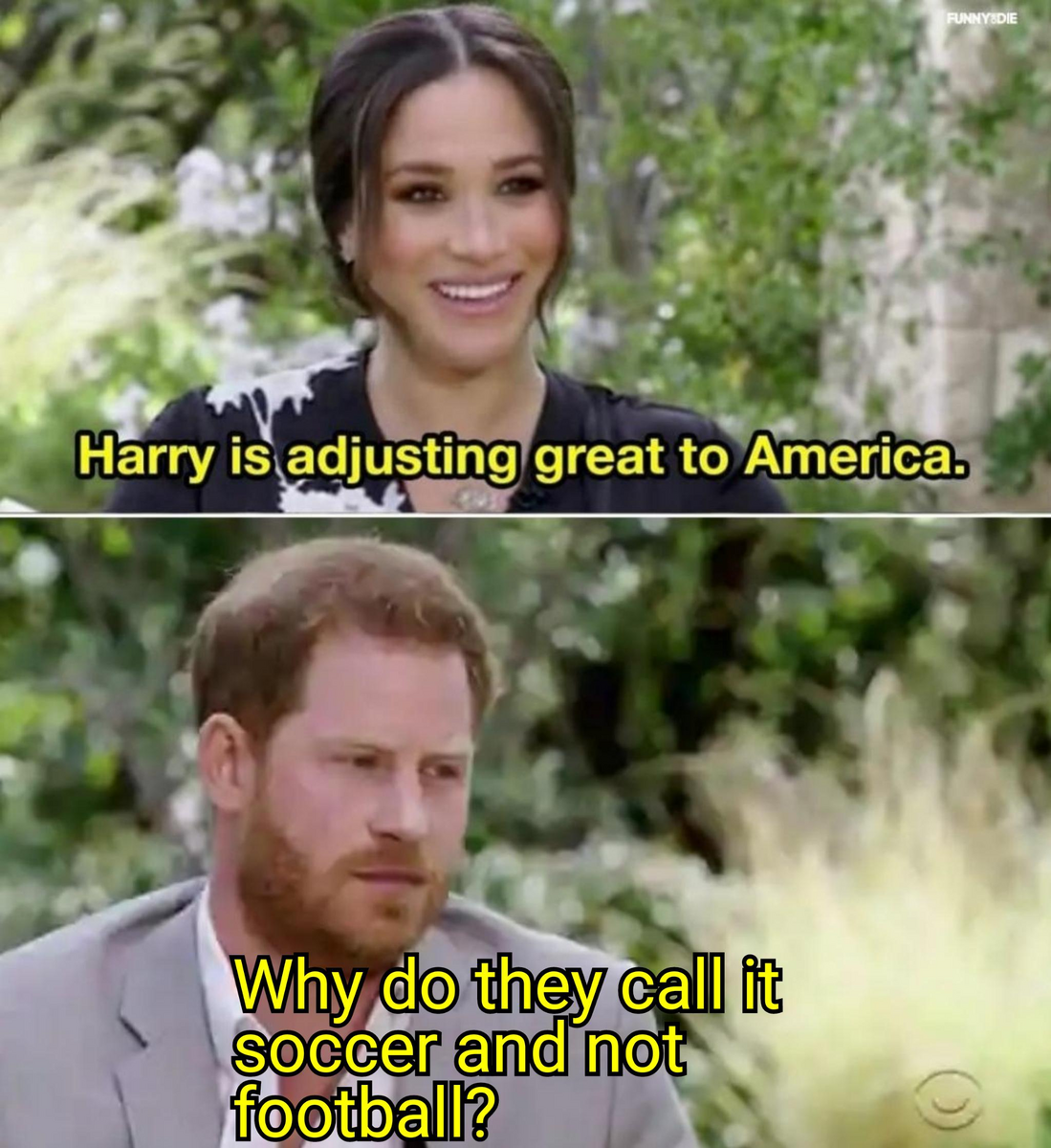 John Textor, US digital entrepreneur who has three football (read: soccer) club investments, is in exclusive talks to take control of French Ligue 1 team, Lyon. The current owner of 66% of Olympique Lyonnais is a publicly-traded holding company, that Textor plans to buy out for €3/share.

Textor and Lyon are not the only instance of Americans getting into the other kind of football. Once Todd Boehly's purchase of Chelsea FC goes through, a majority of the English Premier League's top 20 teams will be owned by Americans.

RedBird Capital Partners is also nearing a deal for AC Milan, beating out Investcorp out of Bahrain, to buy the team from another American investment firm, Elliott Management.

Sixth Street Partners will be investing $380 million into Real Madrid for a 30% share of future stadium revenues (without season ticket sales), and the list goes on, featuring Oaktree Capital and Inter Milan, Ares Management and Atletico, and 777 Partners and Genoa.

Quite possibly more headline worthy than all of these financial firms and their huge transactions are actors Ryan Reynolds and Rob McElhenney, who bought Wrexham A.F.C. Half of that dynamic duo is Canadian, but we love our cousins to the north.

Short Squeez Takeaway: Soccer is the most popular sport in the world, so it only makes sense that American investors are seeking out ways to get involved. Sports that are more popular in America, like our football, and basketball, have more barriers to entry when it comes to ownership. So, if you've ever wanted to sit in an owner's box, maybe it's easier to take a look across the pond.

Stock markets were closed yesterday and crypto was able to avoid following stocks low for an extra day.

Stock markets were closed in honor of Juneteenth. Learn more about the holiday here.

4. Book of the Day: Pappyland: A Story of Family, Fine Bourbon, and the Things That Last 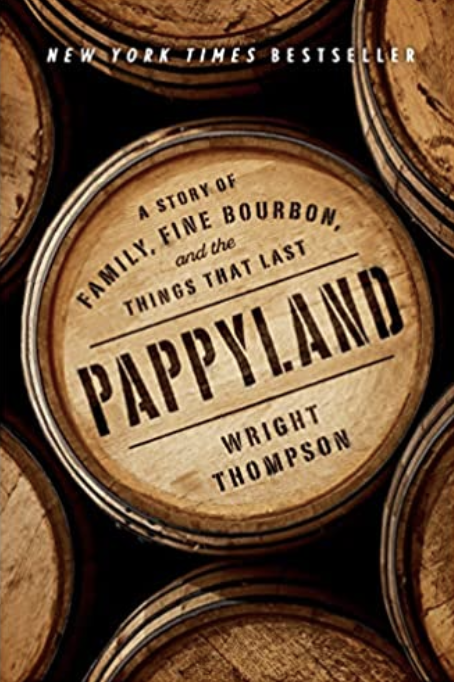 As a journalist said of Pappy Van Winkle, "You could call it bourbon, or you could call it a $5,000 bottle of liquified, barrel-aged unobtanium." Julian Van Winkle, the third-generation head of his family's business, is now thought of as something like the Buddha of Bourbon - Booze Yoda, as Wright Thompson calls him.

He is swarmed wherever he goes, and people stand in long lines to get him to sign their bottles of Pappy Van Winkle Family Reserve, the whiskey he created to honor his grandfather, the founder of the family concern. A bottle of the 23-year-old Pappy starts at $3000 on the internet. As Julian is the first to say, things have gone completely nuts.

Forty years ago, Julian would have laughed in astonishment if you'd told him what lay ahead. He'd just stepped in to try to save the business after his father had died, partly of heartbreak, having been forced to sell the old distillery in a brutal downturn in the market for whiskey. Julian's grandfather had presided over a magical kingdom of craft and connoisseurship, a genteel outfit whose family ethos generated good will throughout Kentucky and far beyond.

There's always a certain amount of romance to the marketing of spirits, but Pappy's mission statement captured something real: "We make fine bourbon - at a profit if we can, at a loss if we must, but always fine bourbon." But now the business had hit the wilderness years, and Julian could only hang on for dear life, stubbornly committed to preserving his namesake's legacy or going down with the ship.

Then something like a miracle happened: it turned out that hundreds of very special barrels of whiskey from the Van Winkle family distillery had been saved by the multinational conglomerate that bought it.

With no idea what they had, they offered to sell it to Julian, who scrambled to beg and borrow the funds. Now he could bottle a whiskey whose taste captured his family's legacy. The result would immediately be hailed as the greatest whiskey in the world - and would soon be the hardest to find.

But now, those old barrels were used up, and Julian Van Winkle faced the challenge of his lifetime: how to preserve the taste of Pappy, the taste of his family's heritage, in a new age? The amazing Wright Thompson was invited to be his wingman as he set about to try.

The result is an extraordinary testimony to the challenge of living up to your legacy and the rewards that come from knowing and honoring your people and your craft.

Wright learned those lessons from Julian as they applied to the honest work of making a great bourbon whiskey in Kentucky, but he couldn't help applying them to his own craft, writing, and his upbringing in Mississippi, as he and his wife contemplated the birth of their first child. May we all be lucky enough to find some of ourselves, as Wright Thompson did, in Julian Van Winkle, and in Pappyland.

“I ordered us another, and we sat there, me and my father’s older brother and best friend, and we sipped this beautiful, rare, expensive whiskey and we didn’t need to say a thing.”

A Message from Chartr: Enjoy Daily Visual? Sign up to the #1 Visual Newsletter today

Behind every big headline or emerging theme, there's the data that underpins the story. When we want to understand the numbers behind a topic – the deeper context that we can't get just from reading news – we turn to our friends at Chartr.

Their free visual newsletter is packed with snackable charts and easy-to-remember insights on business, tech, entertainment and society – in less than a 5 minute read.

Join 200,000+ professionals and get the data, anecdotes and visuals you need to understand today's world and thrive in conversation at the office, bar and dinner table. 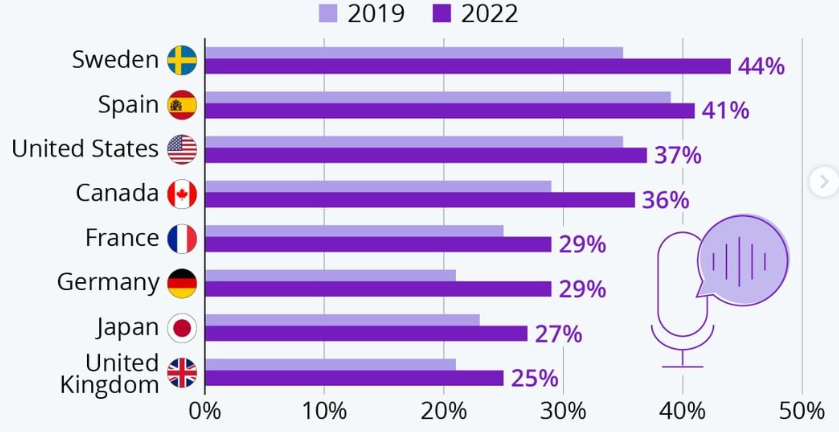 “Most people want more money. A few want less. Some people wish money didn’t exist at all because they hate thinking about it.

But in all cases, those people are still in a fight with what their situation is in this moment and creating a war within themselves.

They’re saying that where they are right now isn’t enough. They’re telling their bodies and nervous systems that something is wrong, and in that space of conflict within themselves, they cut themselves off from a feeling of wholeness and the infinite creativity that could be coming through.

If you’ve experienced a feeling of needing your bank account to be different, realize that you’re cutting yourself off from everything you are right now by saying that this moment isn’t okay and living in a fantasy that the future can be better than this…except there is no better moment in the future.

There is nothing but this moment, and it’s only your level of acceptance of it that can make it feel better or worse.

The future is a concept that lives in our mind (like money) that cuts us off from tapping into the total abundance and joy that is available right now.

Source: The Illusion of Money 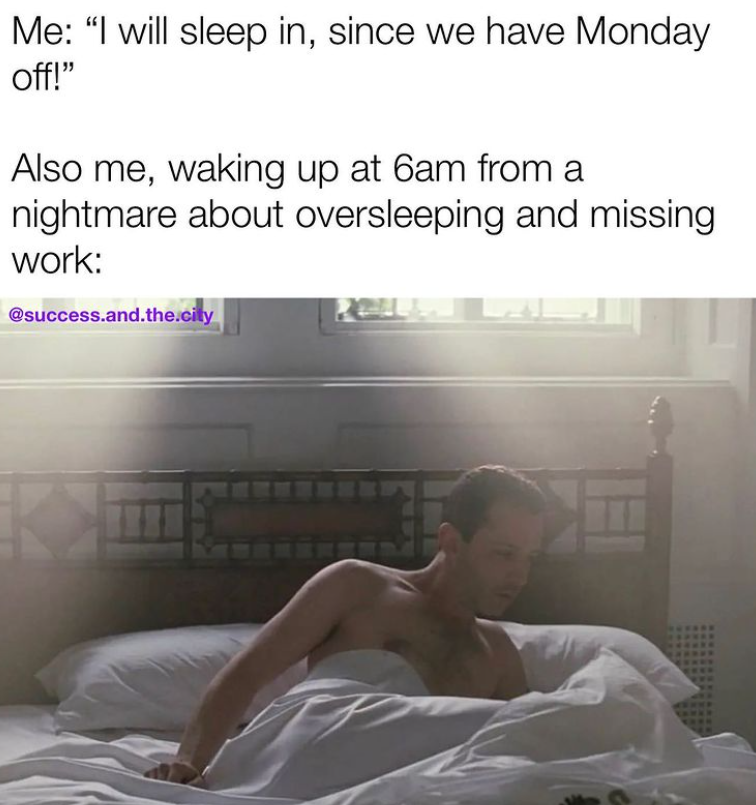 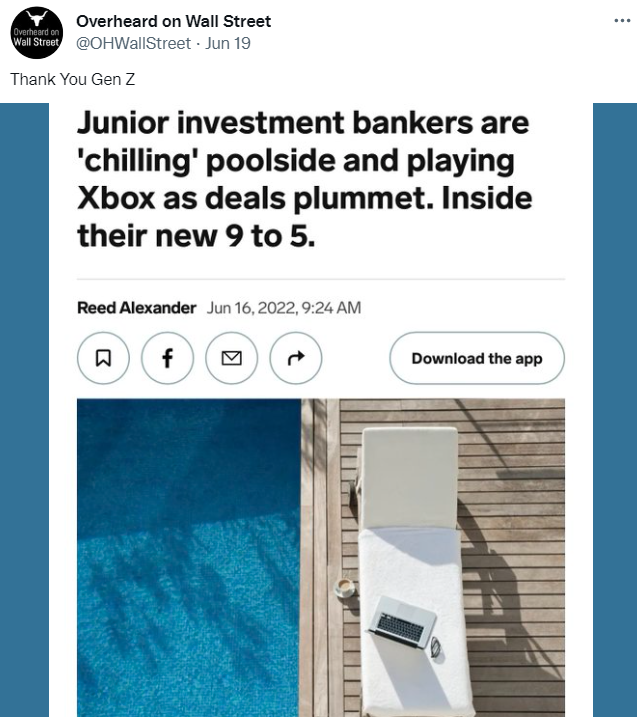 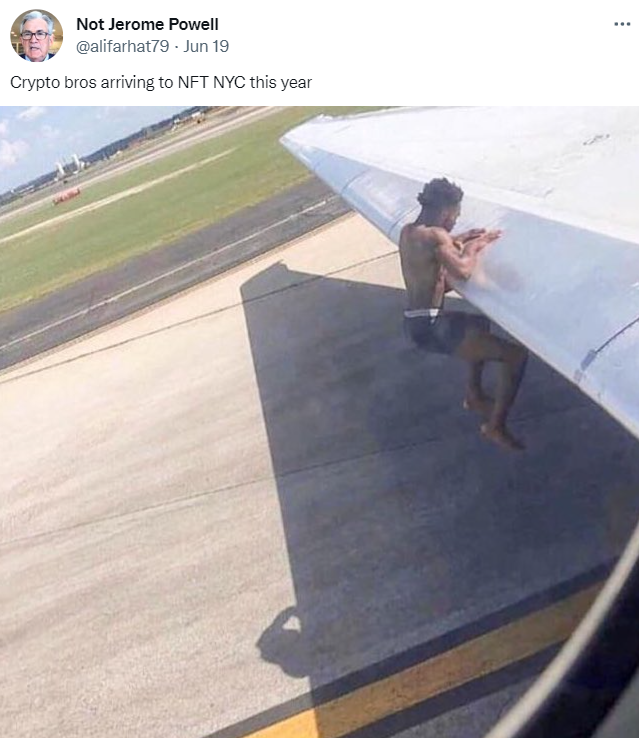