"Everything feels unprecedented when you haven't engaged with history." — Kelly Hayes

Good Morning and Happy Friday! The Terra blockchain stopped processing transactions yesterday after the brutal collapse of its UST stablecoin. Its LUNA token was trading at 0.00036 cents (at time of writing) compared with its all-time high of $119.51, which according to my intern is roughly a 100% fall. Twitter is hitting the breaks and pausing hiring and backfills, except for business-critical roles. They're also pulling back on non-labor costs "to ensure we are being responsible and efficient." So much for the perks of working in tech. Speaking of tech, one of the industry's biggest VCs, SoftBank and its Vision Fund, reported a $27.4 billion loss for the fiscal year ending March 31, 2022. (looking like a strong contender for taking the L of the year after Terra/Luna)

Today's sponsor, LMNT pls fixes your hangover so you can party all night and not bust your models in the morning. LMNT is giving an 8 serving pack for free to Short Squeez readers. 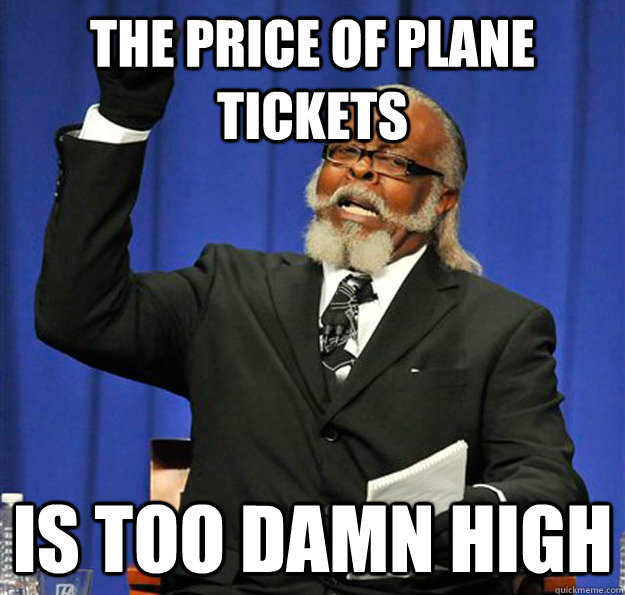 If you've flown anywhere recently you've likely felt some sticker shock when purchasing your plane ticket. The rise in prices is widespread throughout the world right now. It's called inflation, ever heard of it? However, airfares went awfff compared to other goods and services, notching an 18.6% rise in April. That's the most on record for one month and was about 25% of the broader increase in core inflation.

Analysts might look past this as a one-time thing, but it's clear now that you can't discount many inflation numbers as isolated incidents or the T-word... transitory. Just because airfares decided to steal the show, doesn't mean that there are underlying causes that couldn't affect other areas of the markets.

Luckily enough, the explanation behind the surge is pretty simple. Jet fuel prices are up, and there are crew shortages, making it tough to operate a higher amount of routes. All of these headwinds trickle down to you, the consumer. Successful individuals like y'all might not let high ticket prices hold you back from taking trips. You worked hard for that beach bod, and you're going to Tulum if it's the last thing you do. Well, simple economics dictate that if there's a limited supply and strong demand, prices will go up.

Even though the sticky inflation may not continue to rise 19% a month for airfare, it doesn't mean they will drop anytime soon. The bigger issue is the broader effects of what's going on. Sure you're willing to splurge on a plane ticket, but what about when you get down to Mexico, and market price for a seafood meal is $200, thanks to "supply chain issues." That's American dollars by the way. Then you might start wondering what you can do to not blow through all your cash. You might also wonder, "what supply chain issues? Didn't you catch that like a 100 yards off the beach?"

Short Squeez Takeaway: Inflation is not something to be messed with. Unfortunately, with the amalgamation of events going on in the world between that, Russia's invasion of Ukraine, COVID being a Stage 5 Clinger, etc. you may have to get very creative to make your dollars count like they used to.

Markets were mixed with the Nasdaq barely finishing in the green. Crypto is feeling the effects of the recent Luna-UST debacle. 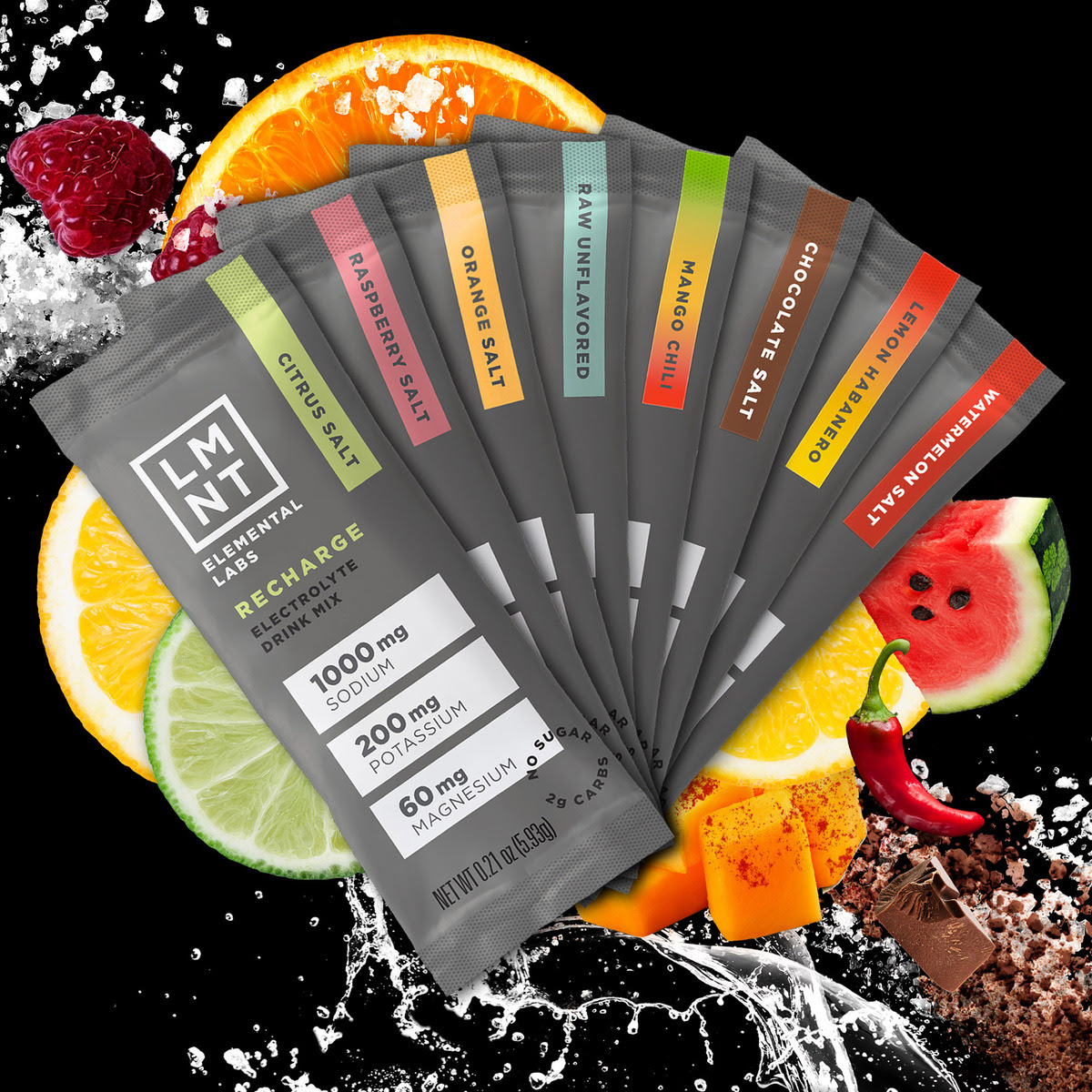 4. Book of the Day: The New Megatrends: Seeing Clearly in the Age of Disruption 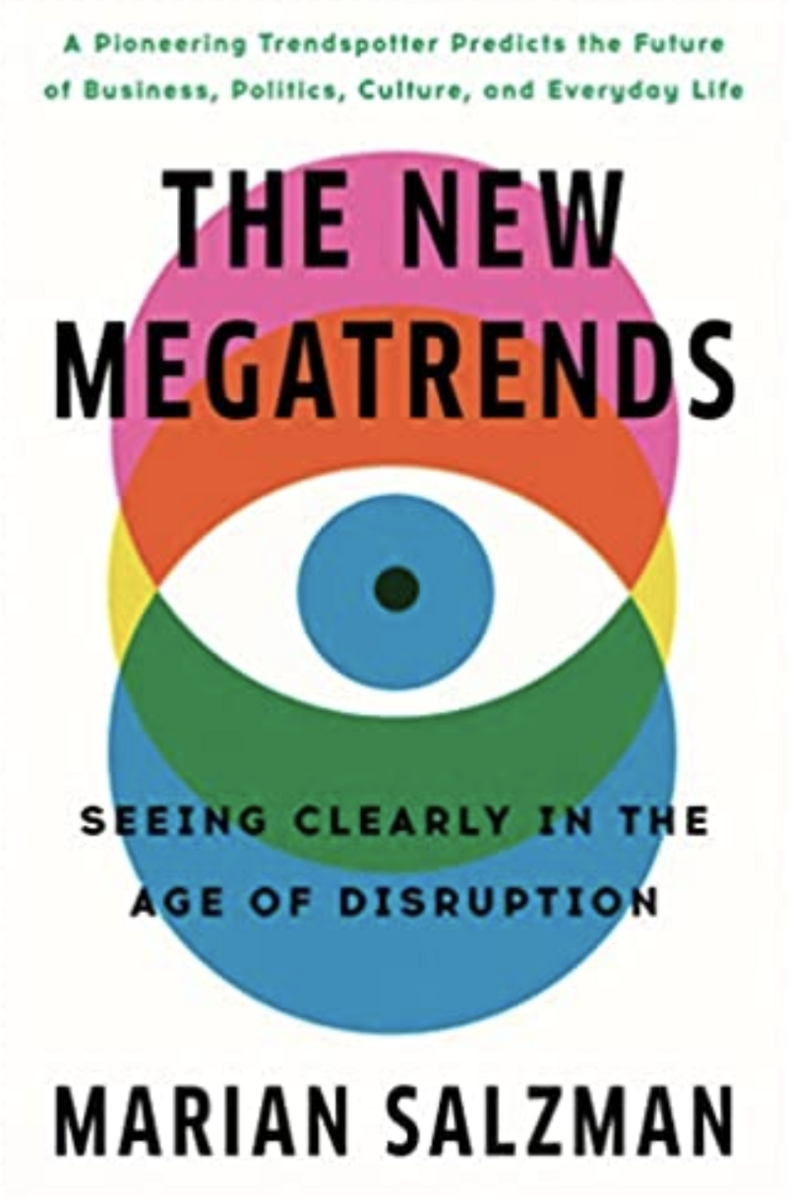 A little more than twenty years ago, the Y2K computer glitch threatened to bring the global economy to its knees.

But instead of overnight disruption, humankind slipped into two decades of economic turmoil, ecological angst, and tribalism, all set against the backdrop of a newly global and digital civilization.

Sometimes the events that seem pivotal are just blips, while the more meaningful cultural shifts are hiding in plain sight. Marian Salzman’s job is to uncover those hidden shifts.

So what’s in store for the next two decades?

In this acutely observed guide, Salzman, whose past predictions have been heralded for coming uncannily close to the way we live now, unpacks the course of human life from the bumpy turn of the millennium through the pandemic era, when chaos and “together apart” are the new normal, equity has become a battle cry, and breathing space emerged as the greatest luxury of all.

Drawing inspiration from John Naisbitt’s classic 1982 book Megatrends, Salzman then turns to the two decades ahead. Navigating deftly among geographies, she connects threads across business, civic life, consumerism, family, and entertainment, revealing the trends and developments—some established, some surprising—poised to recast our past, shape our collective future, and shift our identities.

In a world dominated by disruption, being prepared for change is a critical advantage. The New Megatrends is gripping reading for anyone seeking to understand the shape and texture of the next era, which, above all, will be marked by its relentless pace, new technology, and the ever-present threats of climate change and political division.

“We are drowning in information but starved for knowledge.”

Average precipitation statewide for the months January to April, from 1895 to 2022 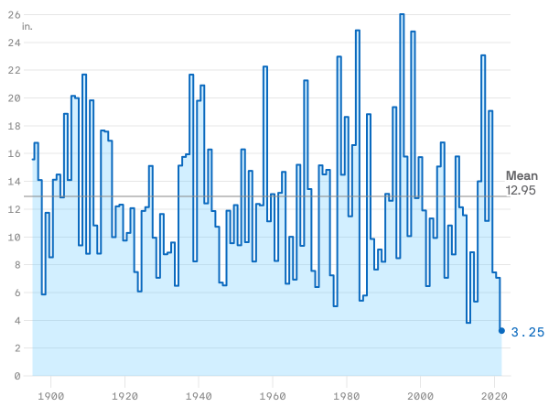 The bizarreness effect has been used for years to make an impact and send a powerful message. Crazy things are easier to remember than common things.

The ad featured an image of a man with a baby bump and the headline “Would you be more careful if it was you that got pregnant?” 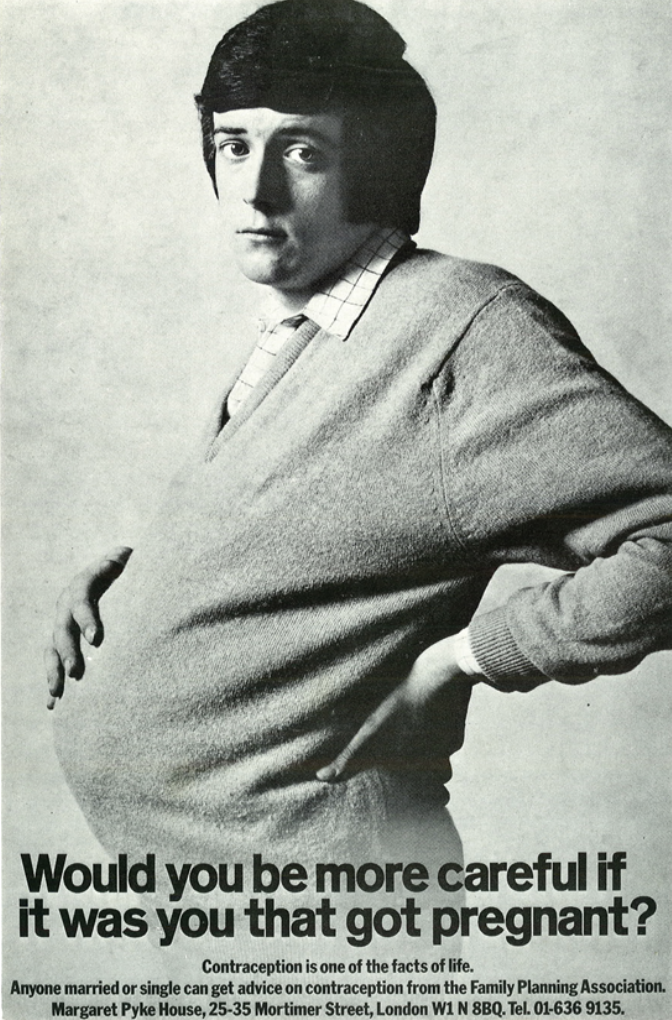 Today, people may not react as strongly to an image of a pregnant man as they did 48 years ago. This would also not be appropriate given the rise in equality.

However, during its time in the spotlight, the advertisement no doubt caught the attention of the public.

Saatchi & Saatchi's The Pregnant Man, became a legendary advertisement, spawning spoofs and remakes over the years.

The ad was successful in using bizarreness to its advantage, even though it might seem controversial today. 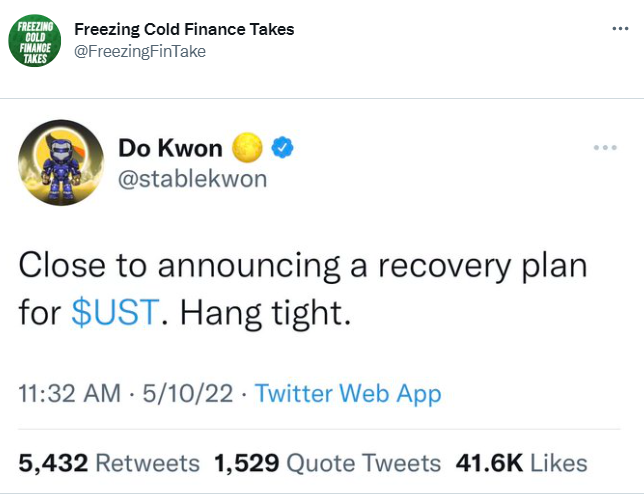 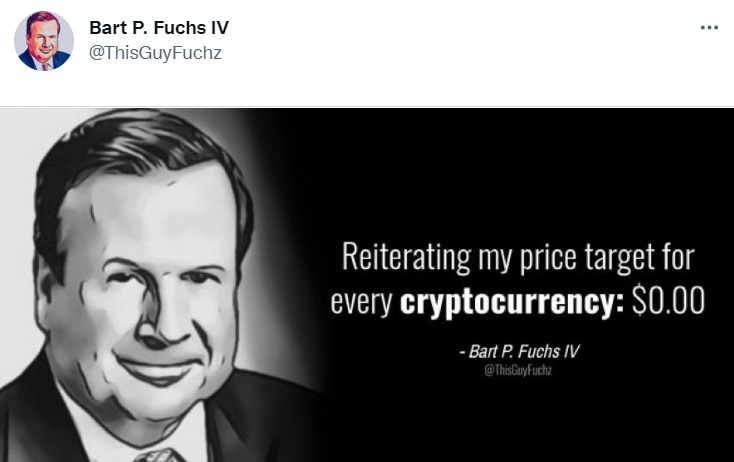