Lululemon crushed Q1 earnings and raised 2022 guidance. Pandemic postponed weddings are hit by an inflation pandemic, costing guests as much as $20k. Tougher economic times might be here to stay according to Goldman President John Waldron: "This is among -- if not the most -- complex, dynamic environments I’ve ever seen in my career.” Some good news though, is that White House interns are being paid for the first time in recent history.

"The trick is not to learn to trust your gut feelings, but rather to discipline yourself to ignore them." — Peter Lynch

Good Morning! Lululemon crushed Q1 earnings and raised 2022 guidance because y'all keep buying athleisure, despite higher prices. Also costing more are weddings for everyone, especially the guests. Pandemic postponed weddings are hit by an inflation pandemic, costing guests as much as $20k. Tougher economic times might be here to stay according to Goldman President John Waldron: "This is among -- if not the most -- complex, dynamic environments I’ve ever seen in my career," who echoed JPMorgan CEO Jamie Dimon's comments earlier in the week. Some good news though, is that White House interns are being paid for the first time in recent history. Not sure if it'll put a dent in DC living these days though. 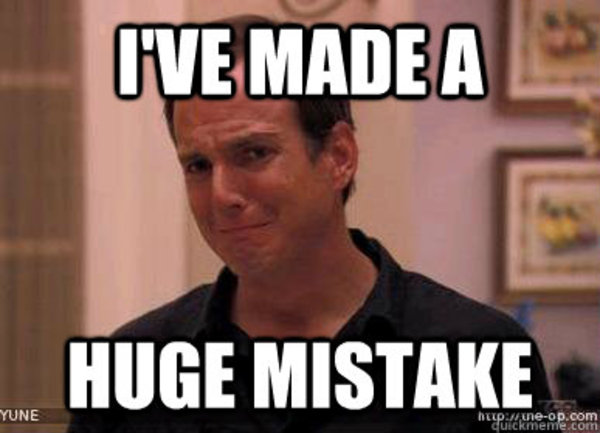 A London Citigroup trader fat fingered a trade that led to a flash crash in European stocks, and a loss of at least $50 million for the bank. Now though, the bank is still tallying losses, and that final mark down could be much higher.

By simply adding an extra zero on accident, a 5 minute selloff hit the OMX Stockholm 30 Index, and bled into other European markets deleting 300 billion euros at one point. The staffer has been placed on leave, and so far Citi has determined it was human error that caused the problem, and nothing to do with the fact that he was working from home.

Unfortunately, Citi's CEO, Jane Fraser, and equities head, Fater Belbachir, are feeling the ripple effect of this blunder. They've been working to increase revenue from stock trading and doing a good job of it too. Citi generated $4.55 billion from trading equities in 2021, up 25% from last year. This is still a tough look for them though.

Citigroup is talking with regulators and exchanges about what happened, and is working to overhaul its technologies and systems. This process began years ago after an effort to satisfy a pair of consent orders with regulators began in 2020. Here's to hoping they get their house in order.

Short Squeez Takeaway: Being a trader is a stressful enough job, but having this weigh on you is a whole different level. Maybe he should switch to trading crypto, where $60 billion can get wiped out no problem, you can come back and launch the same Ponzi scheme again, and people will still have faith in you.

Despite weak ADP private payrolls, all markets were up this week with the Nasdaq and tech leading the way.

A Message from Miso Robotics: The Big Day Is Coming

That’s the cutoff to invest in Miso Robotics.

Robots are becoming a mainstay in commercial kitchens everywhere. Investors want to know which one can break into the heart of the $300 billion fastfood market.

Miso’s got an impressive head start by sending their autonomous kitchen assistants to Jack in the Box, White Castle, Buffalo WIld Wings and many more major brands.

For a bot that can 3X restaurant margins, there’s plenty more to grow.

Get shares of Miso before their fundraising campaign ends on June 23rd.

4. Book of the Day: The End of the World Is Just the Beginning: Mapping the Collapse of Globalization 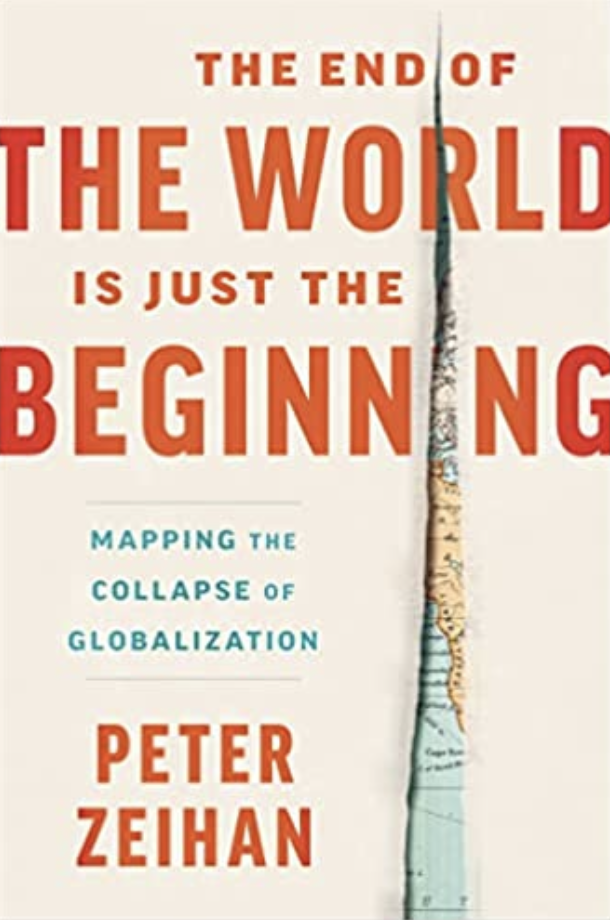 For generations, everything has been getting faster, better, and cheaper. Finally, we reached the point that almost anything you could ever want could be sent to your home within days - even hours - of when you decided you wanted it.

America made that happen, but now America has lost interest in keeping it going.

Globe-spanning supply chains are only possible with the protection of the U.S. Navy. The American dollar underpins internationalized energy and financial markets. Complex, innovative industries were created to satisfy American consumers.

American security policy forced warring nations to lay down their arms. Billions of people have been fed and educated as the American-led trade system spread across the globe.

All of this was artificial. All this was temporary. All this is ending.

In The End of the World is Just the Beginning, author and geopolitical strategist Peter Zeihan maps out the next world: a world where countries or regions will have no choice but to make their own goods, grow their own food, secure their own energy, fight their own battles, and do it all with populations that are both shrinking and aging.

The list of countries that make it all work is smaller than you think. Which means everything about our interconnected world - from how we manufacture products, to how we grow food, to how we keep the lights on, to how we shuttle stuff about, to how we pay for it all - is about to change.

A world ending. A world beginning. Zeihan brings readers along for an illuminating (and a bit terrifying) ride packed with foresight, wit, and his trademark irreverence.

“As the world has changed through globalisation and technology, it has left many feeling left behind.”

6. Daily Visual: Ads Around the World 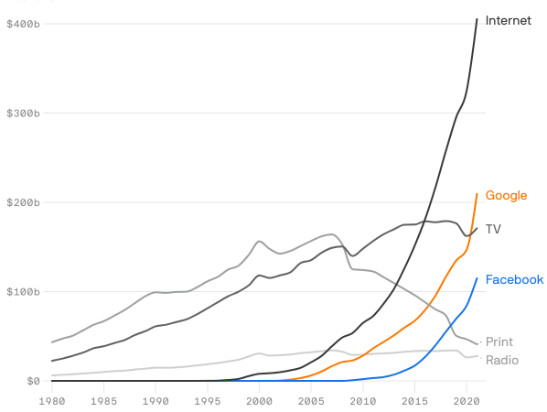 Impostor syndrome (IS) refers to an internal experience of believing that you are not as competent as others perceive you to be.

The perfectionist: Perfectionists are never satisfied and always feel that their work could be better. Rather than focus on their strengths, they tend to fixate on any flaws or mistakes. This often leads to a great deal of self-pressure and high amounts of anxiety.

The superhero: Because these individuals feel inadequate, they feel compelled to push themselves to work as hard as possible.

The expert: These individuals are always trying to learn more and are never satisfied with their level of understanding. Even though they are often highly skilled, they underrate their own expertise.

The natural genius: These individuals set excessively lofty goals for themselves, and then feel crushed when they don't succeed on their first try.

The soloist: These people tend to be very individualistic and prefer to work alone. Self-worth often stems from their productivity, so they often reject offers of assistance. They tend to see asking for help as a sign of weakness or incompetence.

To move past these feelings, you need to become comfortable confronting some of those deeply ingrained beliefs you hold about yourself. Here are some techniques you can use:

Share your feelings. Talk to other people about how you are feeling. Irrational beliefs tend to fester when they are hidden and not talked about.

Focus on others. While this might feel counterintuitive, try to help others in the same situation as you. If you see someone who seems awkward or alone, ask that person a question to bring them into the group. As you practice your skills, you will build confidence in your own abilities.

Assess your abilities. If you have long-held beliefs about your incompetence in social and performance situations, make a realistic assessment of your abilities. Write down your accomplishments and what you are good at, and compare that with your self-assessment. 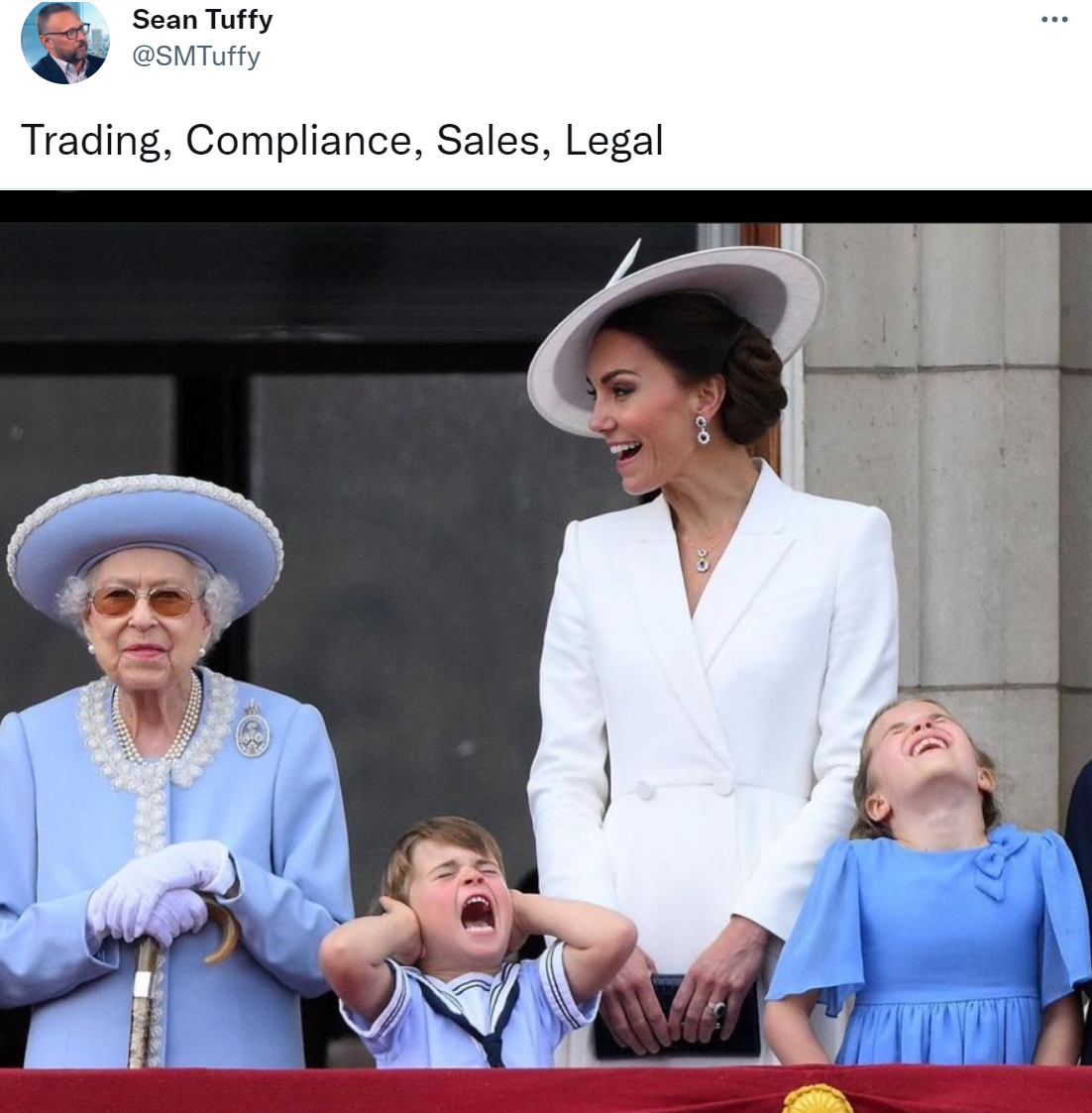 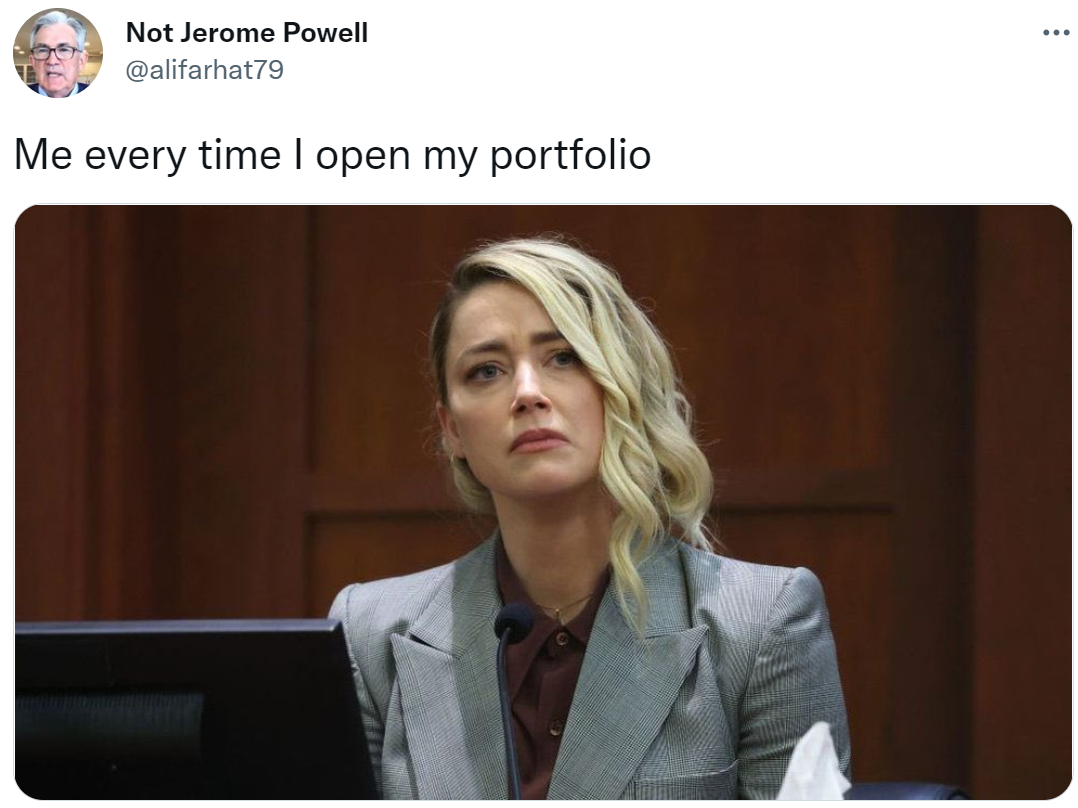 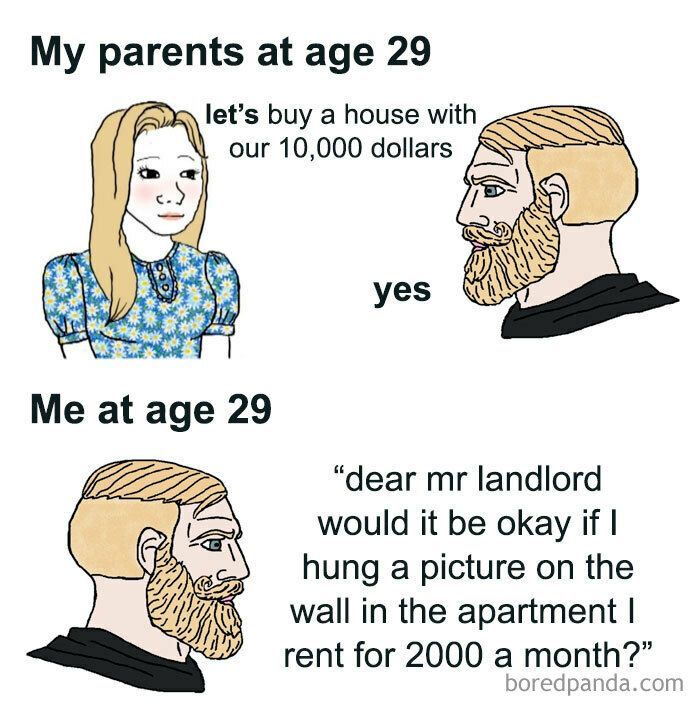