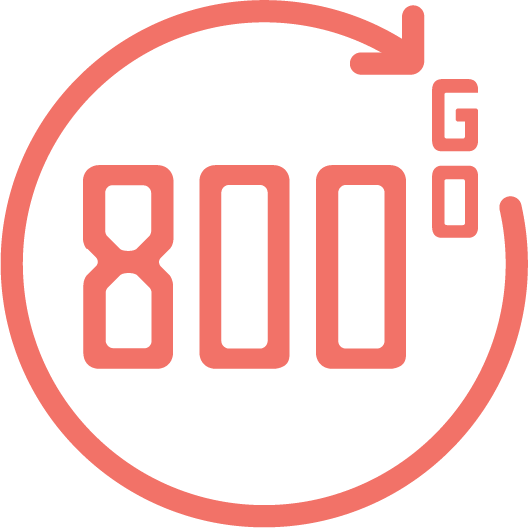 "What's the point of having f*ck you money, if you never say, f*ck you." — Bobby Axelrod

Good Morning! In the 2nd largest M&A story of the day, JCPenney offered to buy "archrival" Kohl's for $8.6 billion. (probably would have made story of the day if we were writing this in the 90s) Recruiters are saying tons of people regret quitting previous positions as, "the grass isn't always greener." So, if you regret not quitting, don't! Especially since Favor, a Texas-based food delivery service is hiring a Chief Taco Officer. Now you can quit your analyst gig and try to become a professional taco reviewer and get paid $10k for June and July. What a summer internship that would be.

GIVEAWAY Alert: We are giving away the latest MacBook Air + 5 Short Squeez Insiders memberships for life.

To enter: All you have to do is refer a friend (using your unique referral link at the bottom of this email). Each referral equals another chance to win. 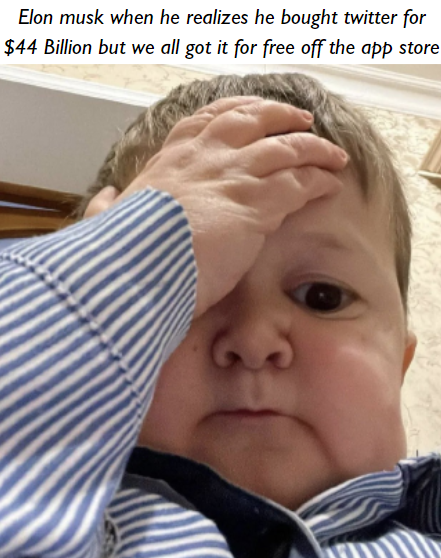 If you aren't living under a rock you probably know that Twitter accepted Elon Musk's $44 billion buyout offer. The details are that Musk will provide $21 billion, and has secured $25.5 billion in debt and "margin loan financing," in a $54.20 a share cash deal. Kudos to the Technoking of Tesla but the deal still leaves so much to the imagination.

How is Elon going to change Twitter and tap the keg of untapped potential that it apparently has? First thing's first, he'll probably add an edit button. In 2019 he tweeted, "Where's the edit function when you really need it!?" If that's the sole reason he decided to do this, that would be the most unbelievable story in M&A history.

Other lightbulbs that could be floating over his head include adding a long-form tweet feature. Currently, there's a 280 character limit, which doubled in 2017 from 140. He also wants to wage war against spambots. Musk tweeted, "If our twitter bid succeeds, we will defeat the spam bots or die trying!" (Is a rap album next on his list of ridiculous things to do?)

The main goal is apparently to have Twitter be a true free speech platform. In a news release announcing the deal, Musk said, "Free speech is the bedrock of a functioning democracy, and Twitter is the digital town square where matters vital to the future of humanity are debated."

An open discourse could be augmented with an open-source algorithm with code available on GitHub. Outsiders would be able to view and recommend fixes and changes.

Musk added: "I hope that even my worst critics remain on Twitter, because that is what free speech means." (which became his most-liked tweet – 2.5 million likes at the time of writing)

Short Squeez Takeaway: Those are just some possible answers to what Musk will do and how he will do it. They still don't provide any clarity to the plethora of other questions like, what will happens to employees, who will be on the board, what will Musk's management style be, etc. One of the biggest questions is probably, who will head the company?

Elon's got more on his plate than Joey Chestnut at the National Hot Dog Eating Contest, with Tesla, SpaceX, The Boring Company, Neuralink, etc. Not to mention poor Parag Agrawal was only CEO for 5 months. Who knows what will happen next. One thing I do know is this is more entertaining and interesting to follow than any Netflix show I've seen recently. Stay tuned.

Stocks rebounded after falling sharply on Friday and starting today off lower as well. You can likely thank Elon Musk for pushing tech shares to lead the charge for stocks and crypto.

A Message From 800º GO: You Knead To Know About This Pizza Investment 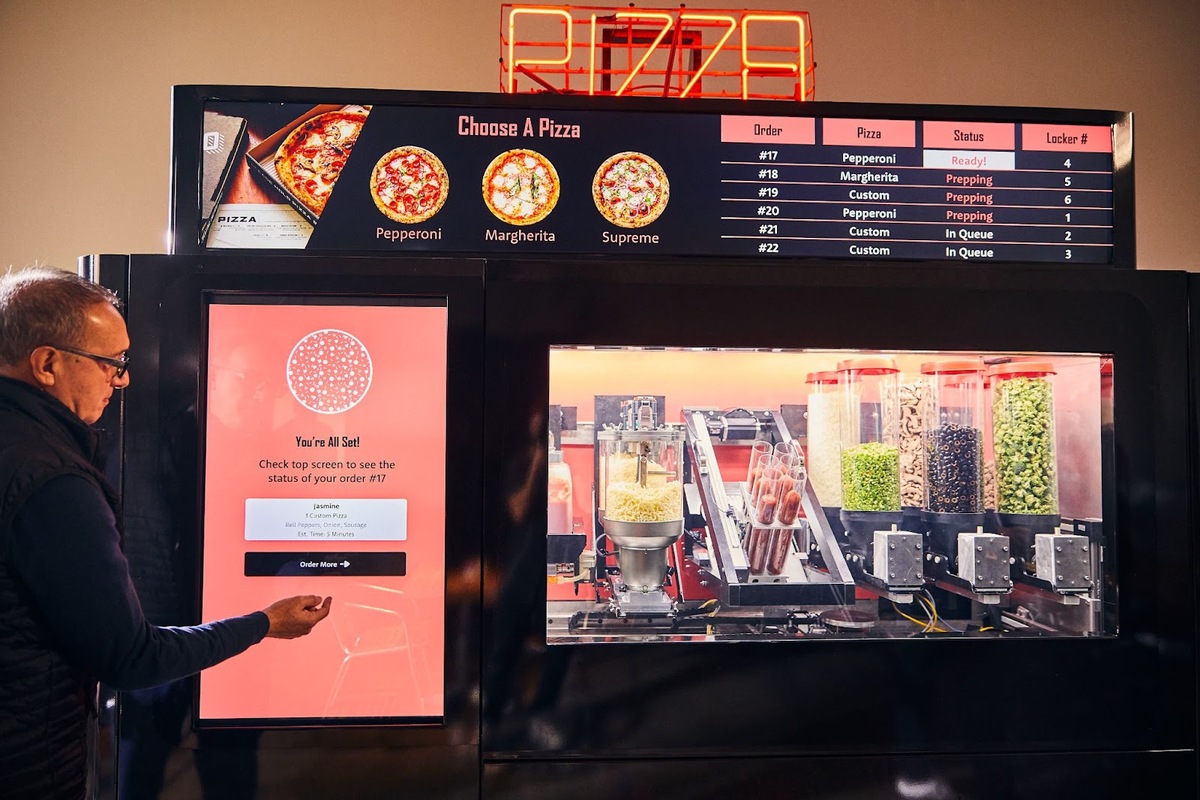 Just like their dough, 800º GO is on the rise, but you can only invest until May 4th.

Invest before the raise ends on 5/4 and get up to 20% bonus shares now.

4. Book of the Day: Mental Immunity: Infectious Ideas, Mind-Parasites, and the Search for a Better Way to Think 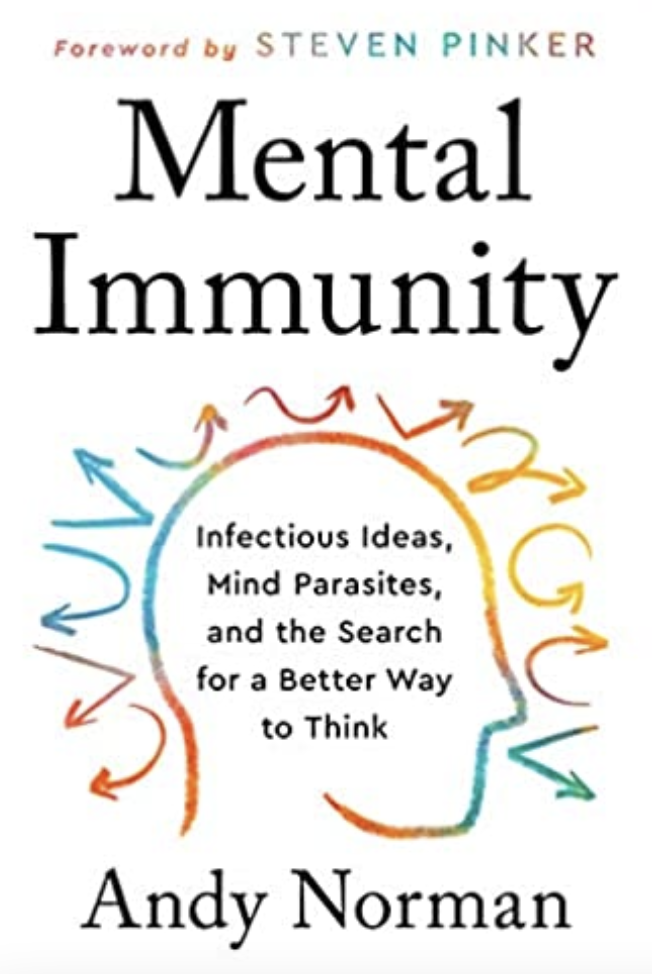 Astonishingly irrational ideas are spreading. Covid denial persists in the face of overwhelming evidence. Anti-vaxxers compromise public health. Conspiracy thinking hijacks minds and incites mob violence. Toxic partisanship is cleaving nations, and climate denial has pushed our planet to the brink. Meanwhile, American Nazis march openly in the streets, and Flat Earth theory is back. What the heck is going on? Why is all this happening, and why now? More important, what can we do about it?

In Mental Immunity, Andy Norman shows that these phenomena share a root cause. We live in a time when the so-called “right to your opinion” is thought to trump our responsibilities. The resulting ethos effectively compromises mental immune systems, allowing “mind parasites” to overrun them. Conspiracy theories, evidence-defying ideologies, garden-variety bad ideas: these are all species of mind parasite, and each of them employs clever strategies to circumvent mental immune systems. In fact, some of them compromise cultural immune systems – the things societies do to prevent bad ideas from spreading.

Norman shows why all of this is more than mere analogy: minds and cultures really do have immune systems, and they really can break down. Fortunately, they can also be built up: strengthened against ideological corruption. He calls for a rigorous science of mental immune health – what he calls “cognitive immunology” – and explains how it could revolutionize our capacity for critical thinking.

Hailed as “a feast for thought,” Mental Immunity melds cutting-edge work in science and philosophy into an “astonishingly enlightening and productive” solution to the signature problem of our age. A practical guide to spotting and removing bad ideas, a stirring call to transcend our petty tribalisms, and a serious bid to bring humanity to its senses.

"I have come to accept that ninety percent of what we do is irrational and that we spend what little rational thought we have in justifying our irrationality."

Shares of over $2 trillion in military spending in 2021 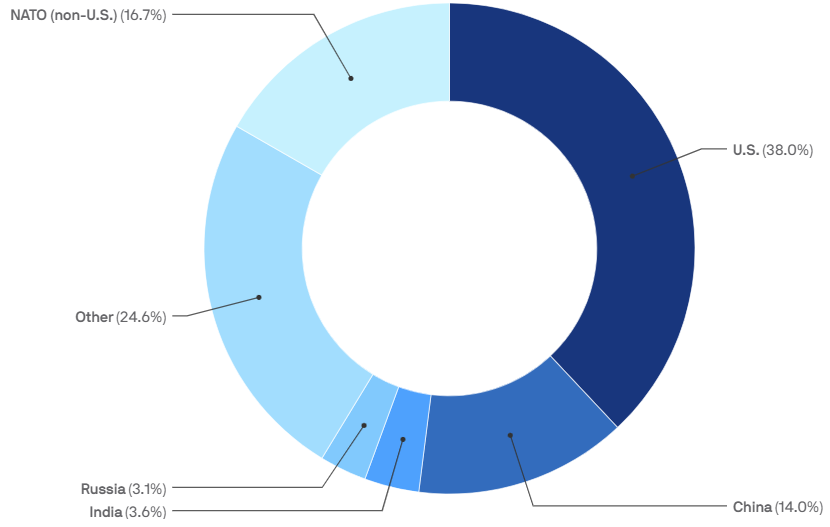 Jack Dorsey created $100 billion of value with Twitter and Square.

Here are some of Jack’s principles:

Jack pitched Square with a slide with all the reasons why they would fail. And then rejected each reason and explained why. The fastest way to a yes is to tackle all the reasons they could say no.

"For Square, we set up 2 weeks of investor meetings. The 1st week we met with everyone we did NOT want money from. And we got all the tough questions. The 2nd week we met with our top choices. And had all the answers."

How to Prioritize Your Work:

Is what I'm doing now the most important thing I could do? If I were to look back in 10 years, would I be proud of the hour I'm spending right now? 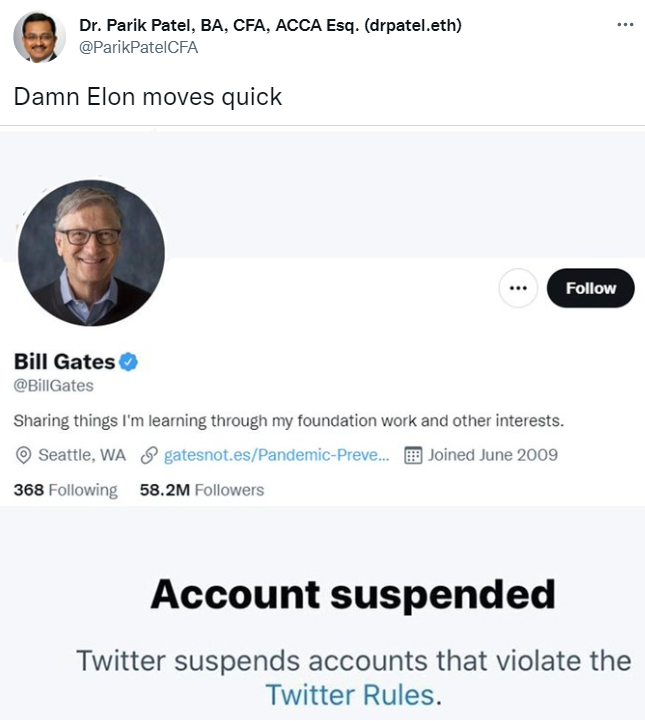 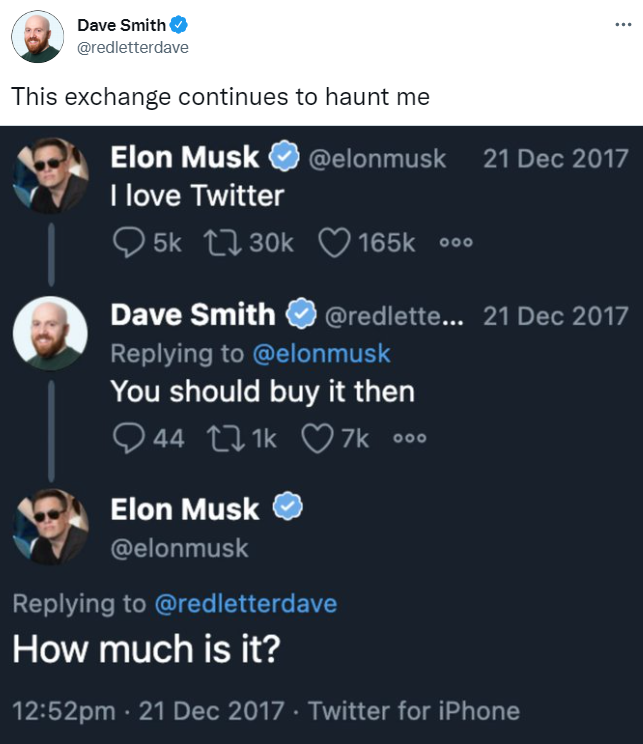 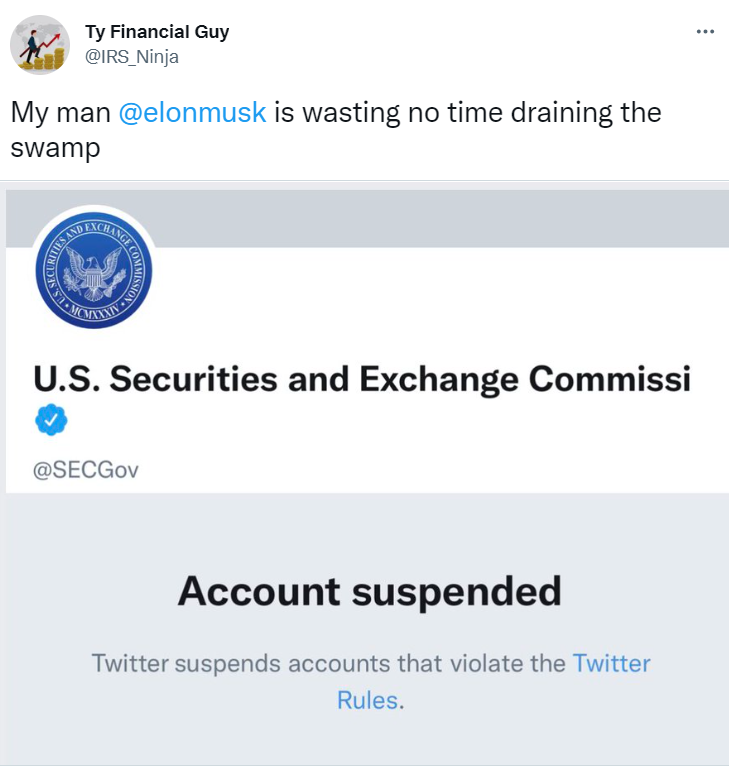